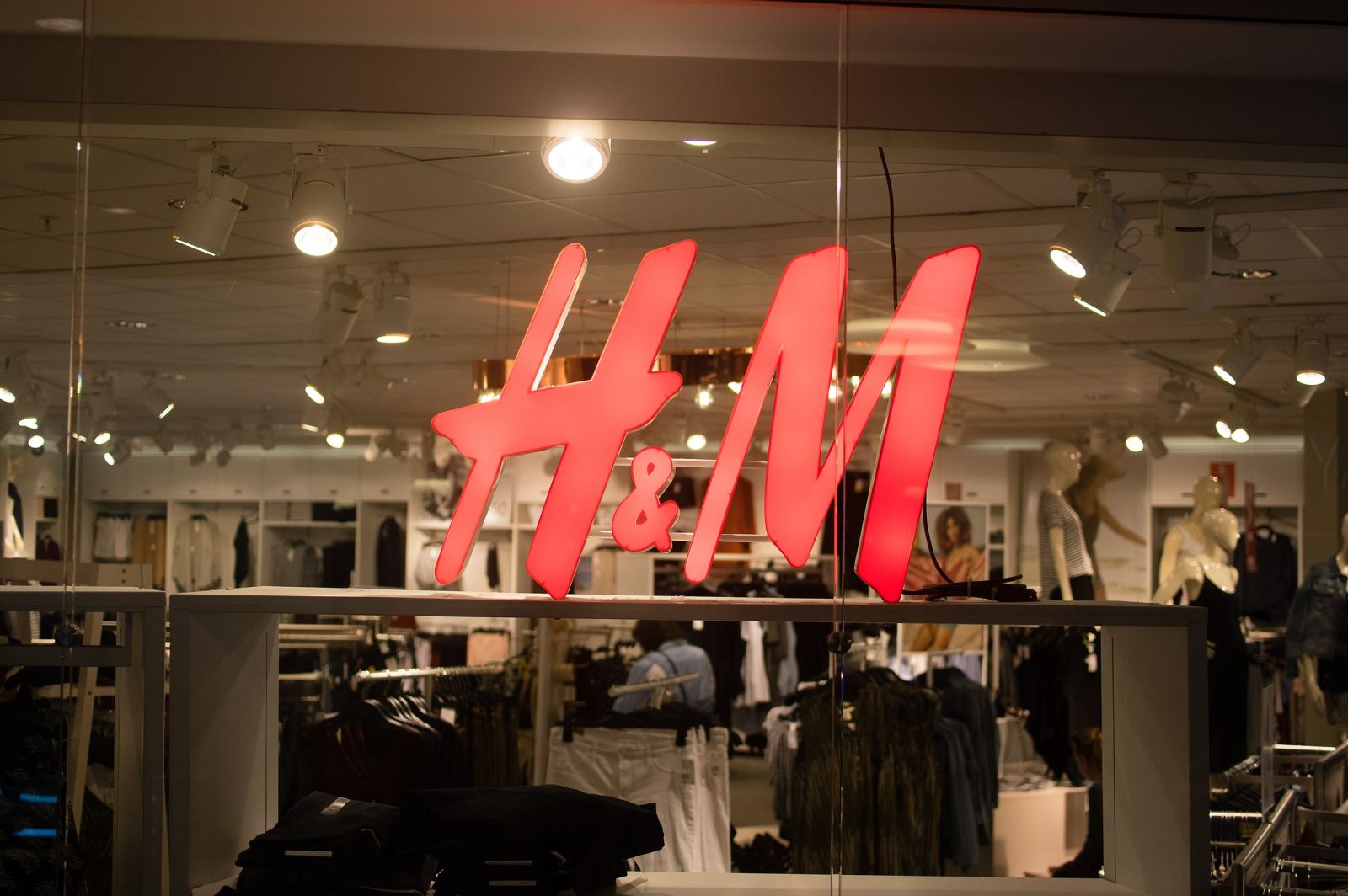 The company was founded by Erling Persson in 1947, when he opened his first shop in Västerås, Sweden. The shop, called Hennes (Swedish for "hers"), exclusively sold women's clothing. Since January 2012 H&M has offered its H&M Design Award, an annual design prize for fashion graduates. The prize is established to support young designers with the beginning of their careers. 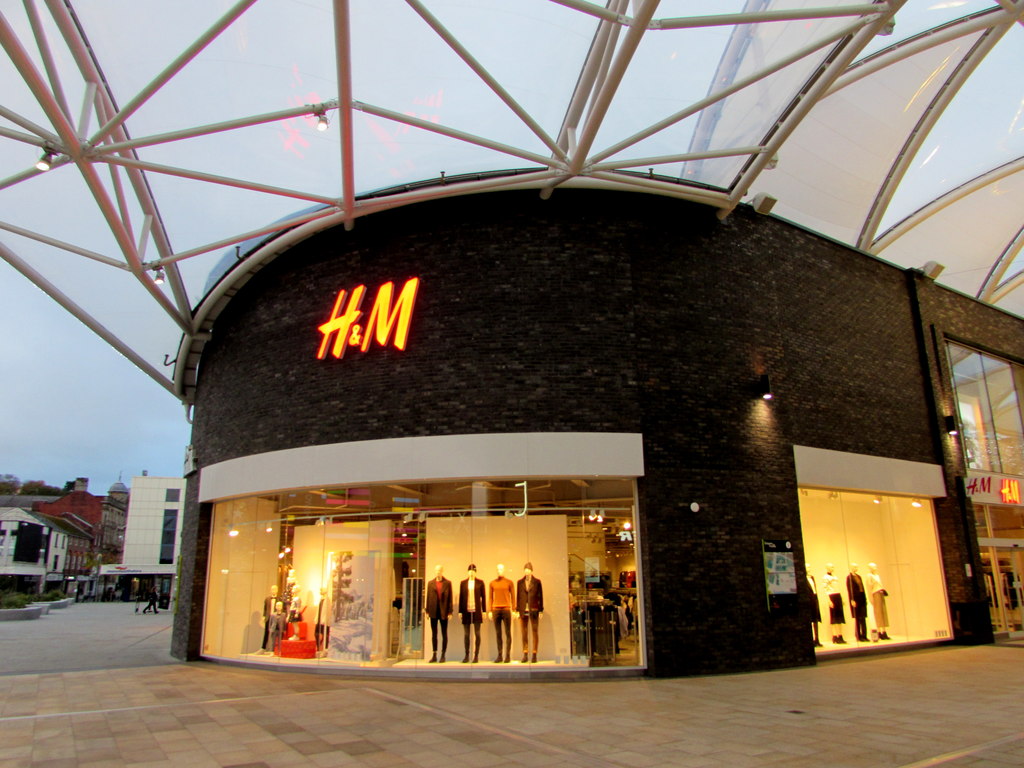 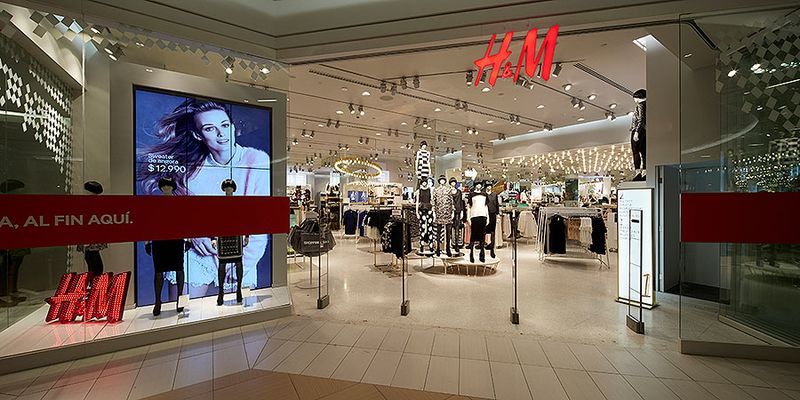 As of November 2019, H&M operates in 74 countries with over 5,000 stores under the various company brands, with 126,000 full-time equivalent positions. 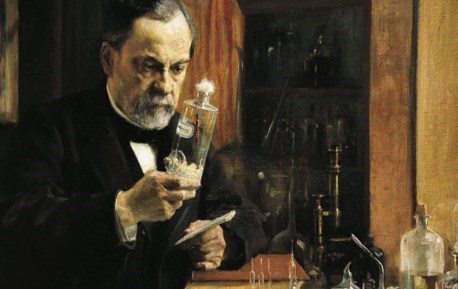 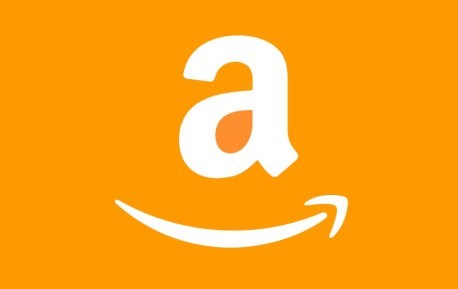 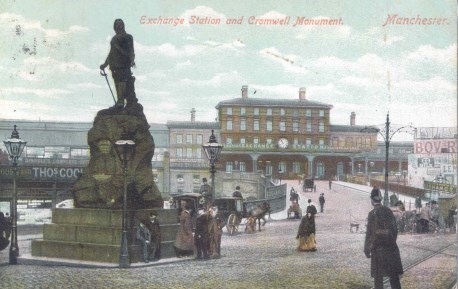 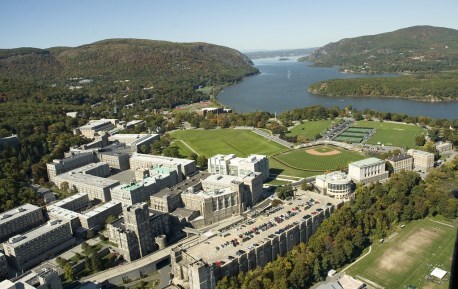 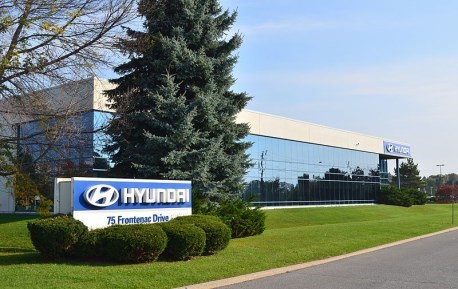 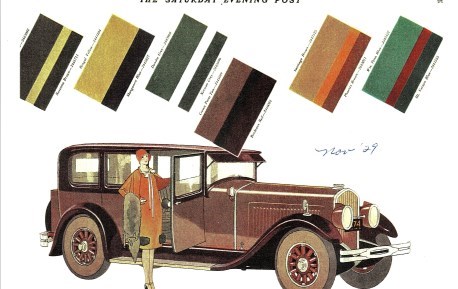