Arguably one of the most influential gaming companies of all time, Valve completely changed the landscape of PC gaming through its innovative games and effective software. Extremely successful with the first game "Half-Life", released in 1998, Valve has come up with dozens of different video games, creating an indelible mark in the hearts of gamers.

Besides game development and publishing, Valve is also involved in the hardware and virtual reality production markets, with Half-Life: Alyx, their flagship VR game, coming out in 2020. The famous Steam distribution service is also one of the biggest achievements that Valve has made.

- November 1998: Their debut game, Half-Life, was a critical and commercial success; with its realism, scripted sequences and seamless narrative, it had a lasting influence on the FPS genre. 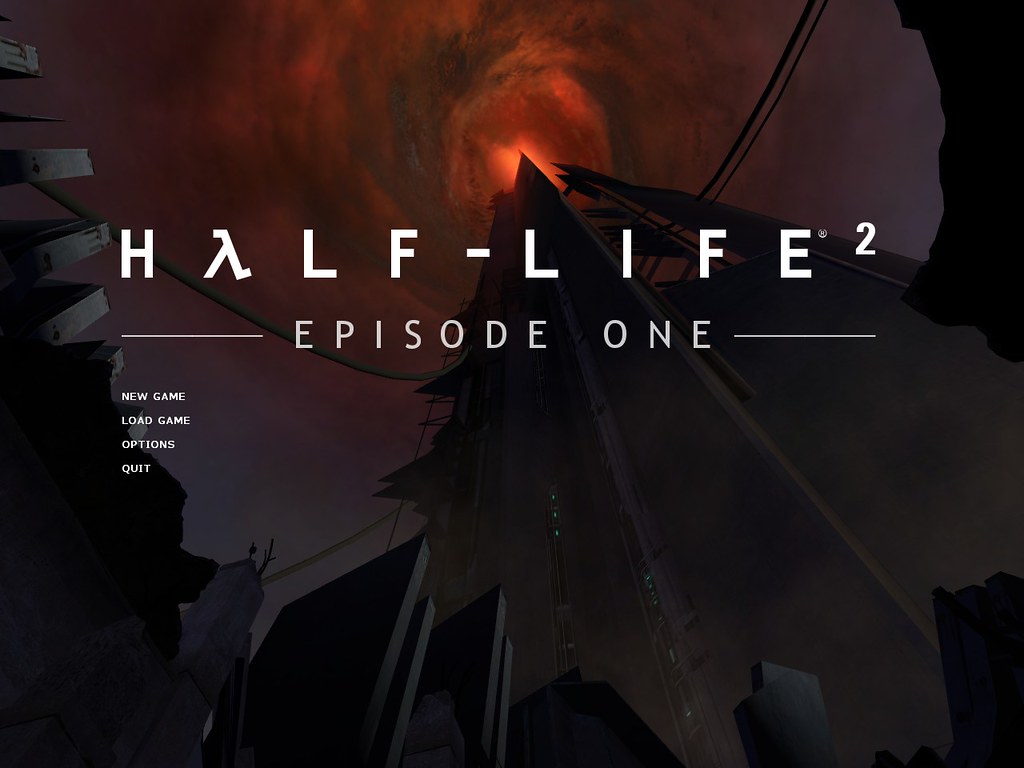 - In 2003: The company moved to Bellevue, Washington and changed its name to Valve Corporation. Also this year, Valve launched Steam, an online distribution platform that later became one of the largest video game distribution sites.

- In 2005: Steam began releasing video games from other game publishers. 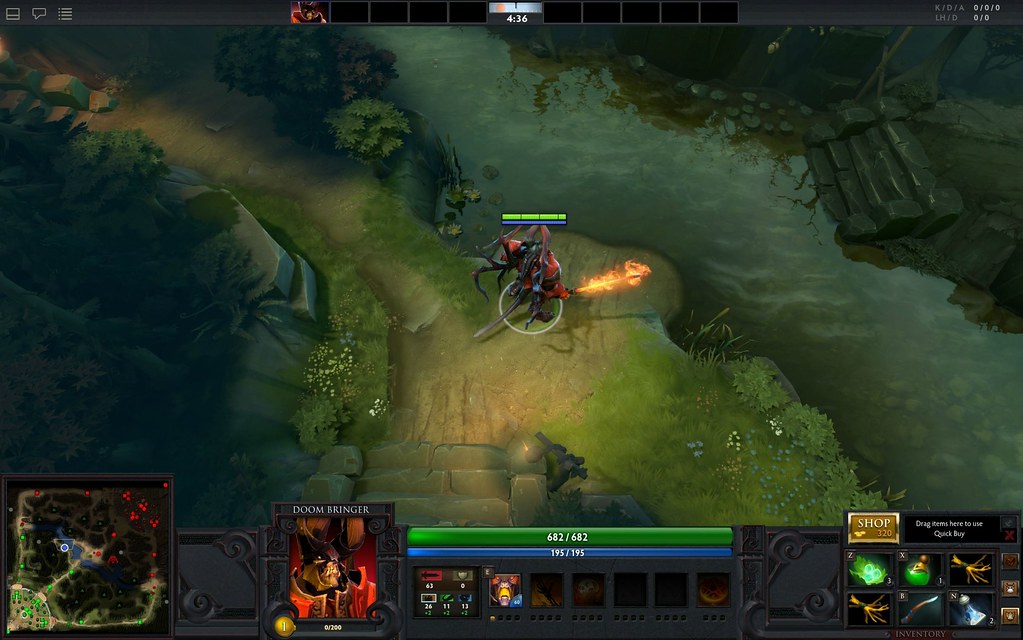 - In 2013: Launch of the Dota 2 - a multiplayer online battle arena (MOBA) video game based on a popular game mod - Defense of the Ancients, from the game Warcraft III: Reign of Chaos.

- In 2015: Valve released the Steam Machine, a line of gaming computers, which sold poorly.

- In 2016: Collaborated with electronics company HTC to release the HTC Vive virtual reality headset. The company also released The Lab, a collection of VR minigames, in the same year.

- In 2018: Valve released Artifact, a digital collectible card game based on Dota 2.

- In 2019: Valve released its second-generation VR hardware, the Valve Index..

- In 2020: Valve released Half-Life: Alyx – a VR game and received much acclaim and was described as VR's first killer app..

- March 2021: Valve collaborated with Netflix for Dota: Dragon's Blood, an animated television series based on Dota. 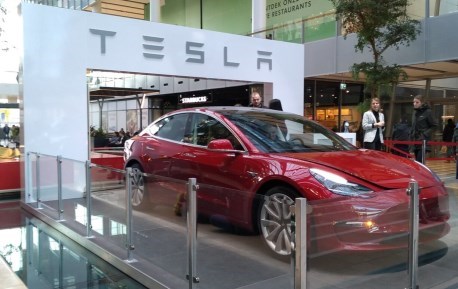 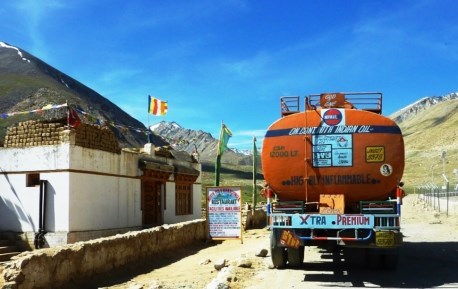 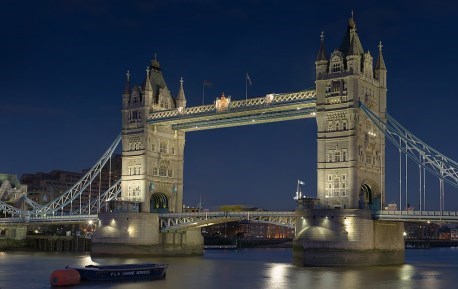 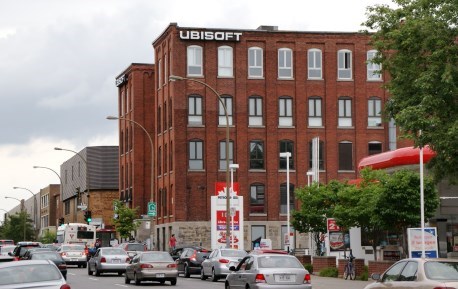 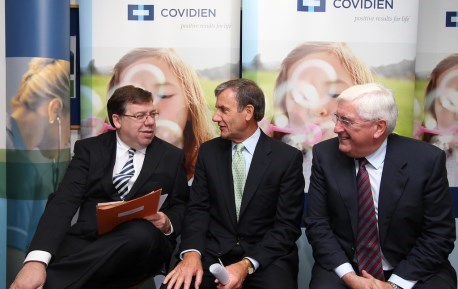 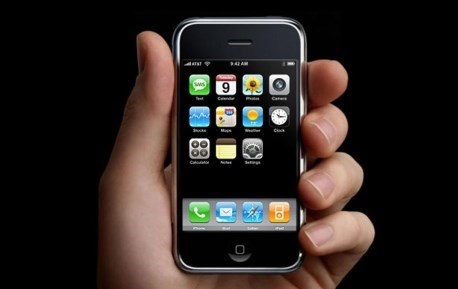