(worldkings.org) Starbucks Corporation is an American multinational chain of coffeehouses and roastery reserves headquartered in Seattle, Washington. It is the world's largest coffeehouse chain. 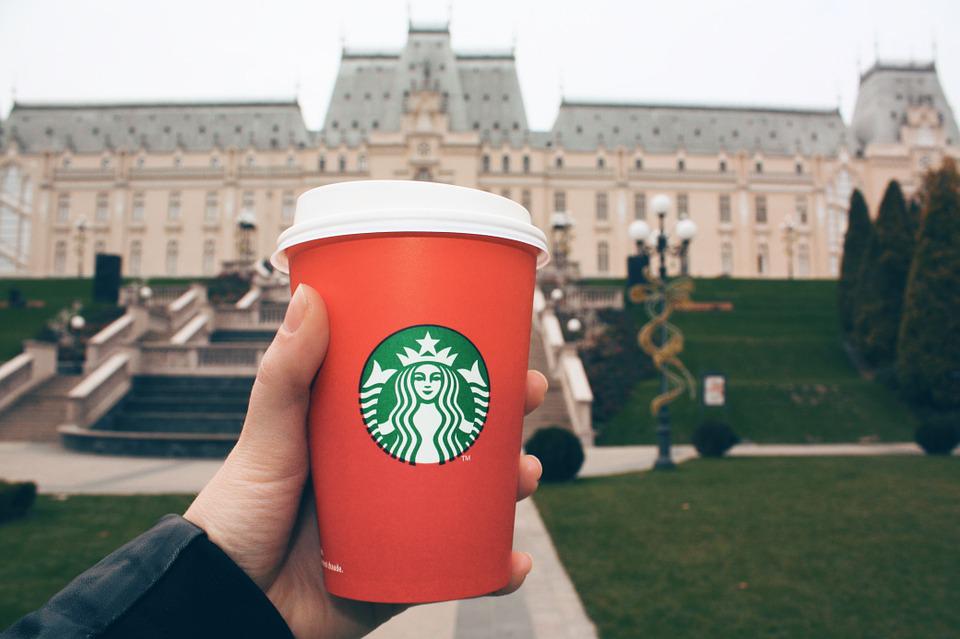 Starbucks serves hot and cold drinks, whole-bean coffee, micro-ground instant coffee, espresso, caffe latte, full and loose-leaf teas, juices, Frappuccino beverages, pastries, and snacks. As of November 2021, the company had 33,833 stores in 80 countries, 15,444 of which were located in the United States. Out of Starbucks' U.S.-based stores, over 8,900 are company-operated, while the remainder are licensed.

- In 1981, future CEO Howard Schultz first visited Starbucks. The following year he joined as director of retail operations and marketing.

- In 1983, Schultz was famously inspired by espresso bars in Milan, and hoped to bring the concept back to the US.

- In 1984, the first Starbucks latte was served in downtown Seattle, testing out Schultz' idea of expanding into espresso drinks. 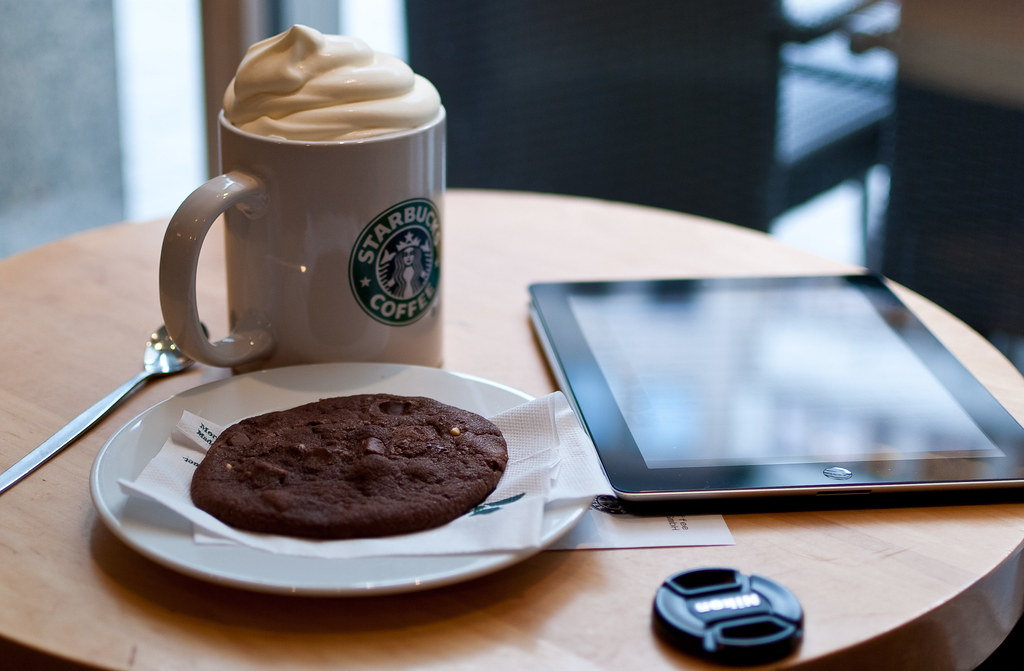 - In 1991 as the coffeehouse concept was catching on in the US, Starbucks differentiated itself with tall, grande, and venti sizes. Becomes the first privately owned U.S. company to offer a stock option program that includes part-time employees.

- In 1994, Starbucks started testing out drive-thrus in Southern California.

- In 1995, Starbucks first introduced the frappuccino as a blend of coffee, milk, and ice. Other customizations would come later. 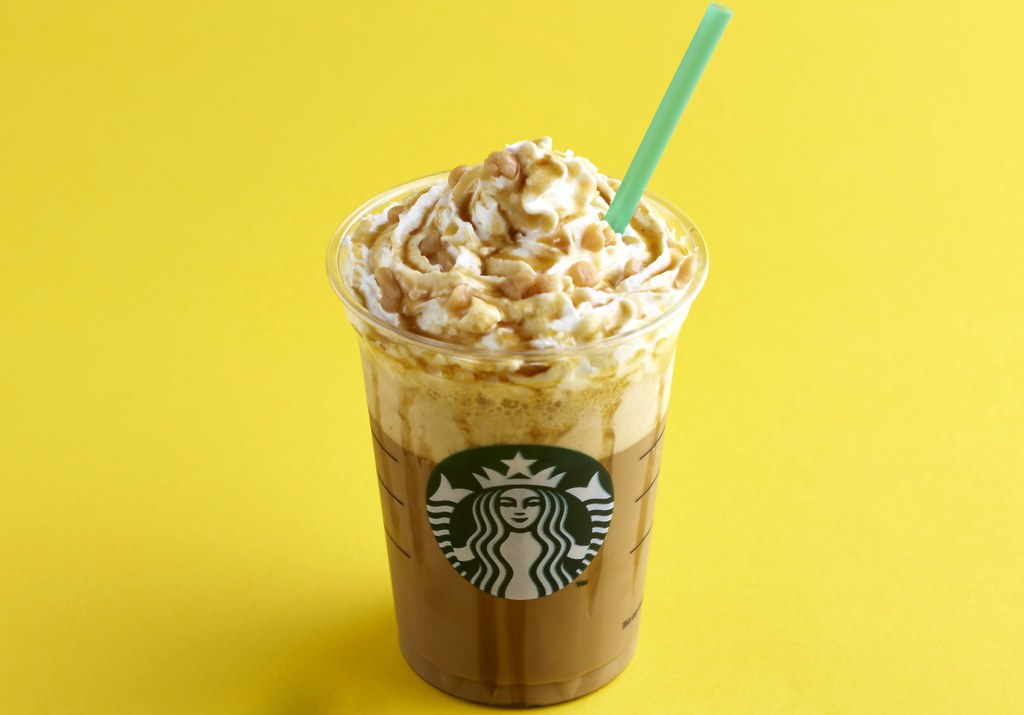 - In 1996, Starbucks' first locations outside of North America opened in Japan and Singapore.

- In 2003, Starbucks started selling the Pumpkin Spice Latte, and its been an iconic part of the fall lineup ever since.

- In 2005, Starbucks hit 10,000 stores around the world including in Japan, Saudi Arabia, and Australia.

- In 2007, Starbucks hit a rough patch, with stock prices plummeting 42% as customers turned to competitors like McDonald's and Dunkin who started offering higher-quality coffee items.

- In 2009, Starbucks was early to launch a mobile rewards program and payment method that grew to almost a million members by 2020. 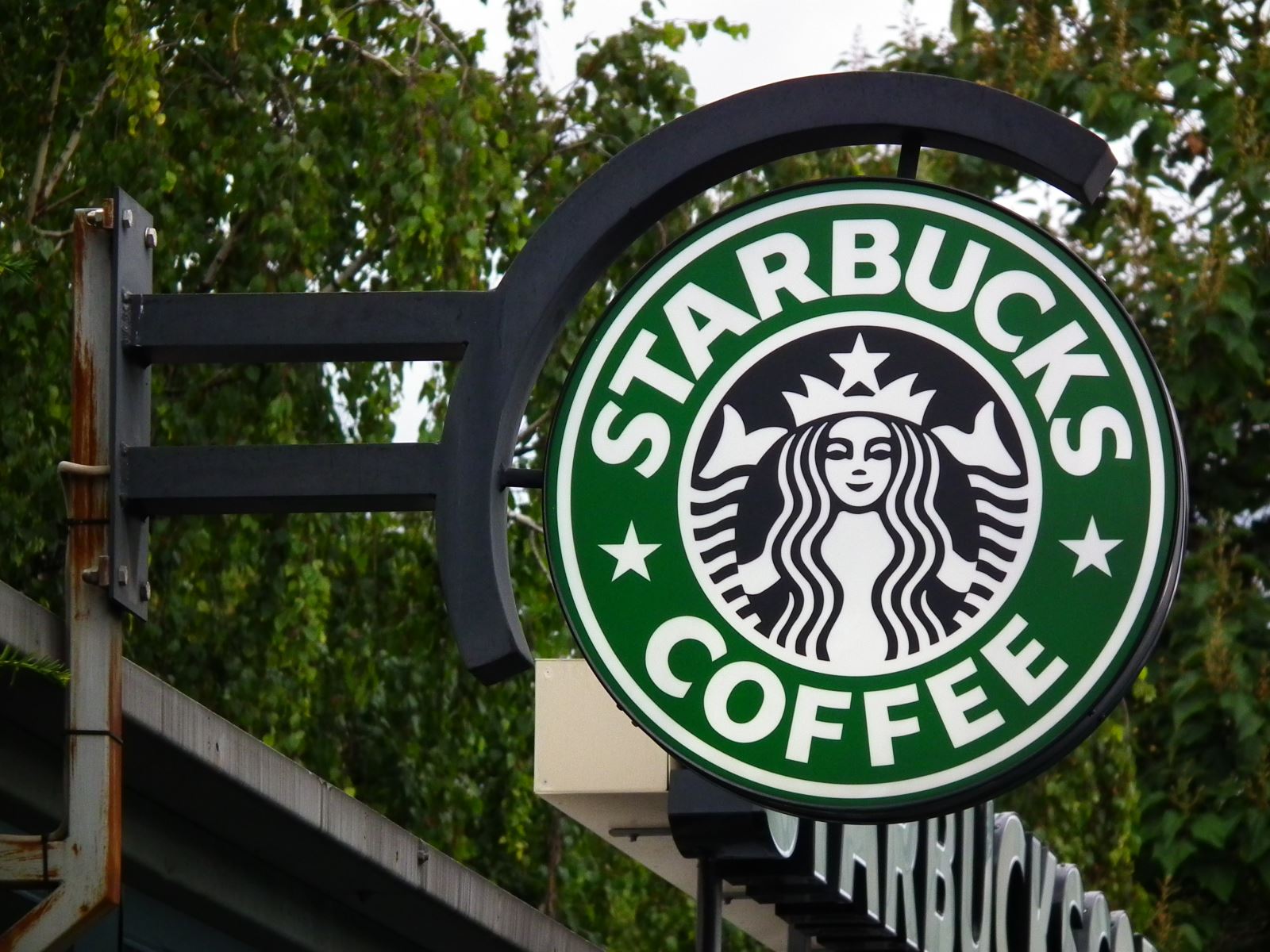 - In 2011, Starbucks followed design trends to make the logo more minimal, removing the company name and simplifying the color scheme.

- In 2014, Starbucks opened its first Reserve Roastery and Tasting Room in Seattle, a larger-format flagship-style store. Starbucks also launched mobile order and pay, which has become a key part of the business.

- In 2017, Instagrammable drinks like the Unicorn frappuccino drove sales, and customers were able to customize increasingly elaborate drinks. 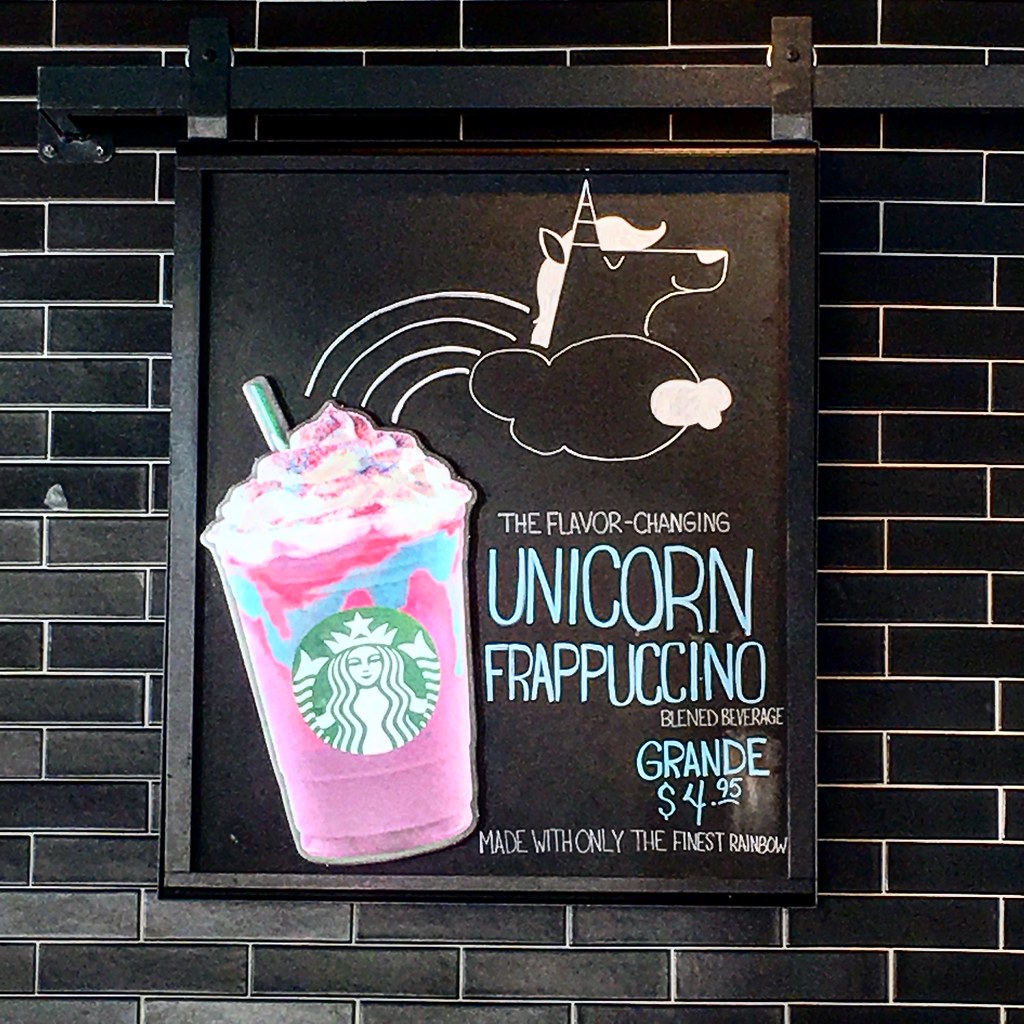 - In 2018, drive-thru and pickup orders have become key to Starbucks' business, making up 80% of orders prior to the pandemic and even more since then.

- In 2020, announces new sustainability aspiration to become resource positive, “Giving more than we take from the planet.”

According to stories.starbucks.com; en.wikipedia.org; .businessinsider.com. Source of photo: internet