20th Century Fox was one of the "Big Six" major American film studios for over 83 years. It was formed from the merger of the Fox Film Corporation and the original Twentieth Century Pictures in 1935. 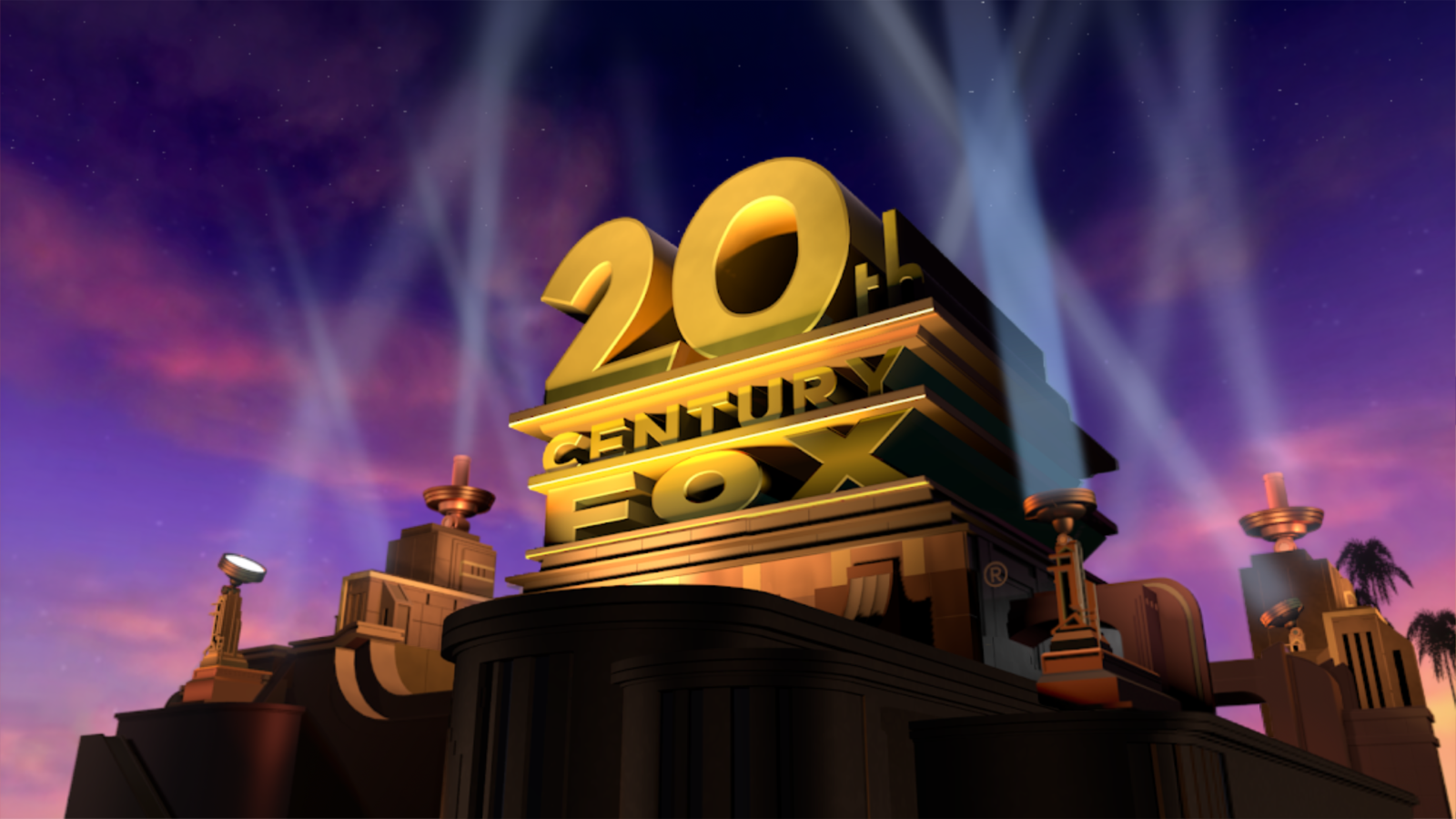 20th Century Fox’s story begins in a tiny theater on New York’s Lower East Side. In 1904, fresh from Hungary, 25-year-old William Fox amazed audiences with his magical hand-cranked films. The beginnings were humble – folding chairs, a painted wall for a screen -but the desire to entertain and move people has been at the core of what 20th Century Fox has been doing ever since.

For many years, 20th Century-Fox claimed to have been founded in 1915, the year Fox Film was founded.  However, in recent years it has claimed the 1935 merger as its founding. The company's films retained the 20th Century Pictures searchlight logo on their opening credits as well as its opening fanfare, but with the name changed to 20th Century-Fox. 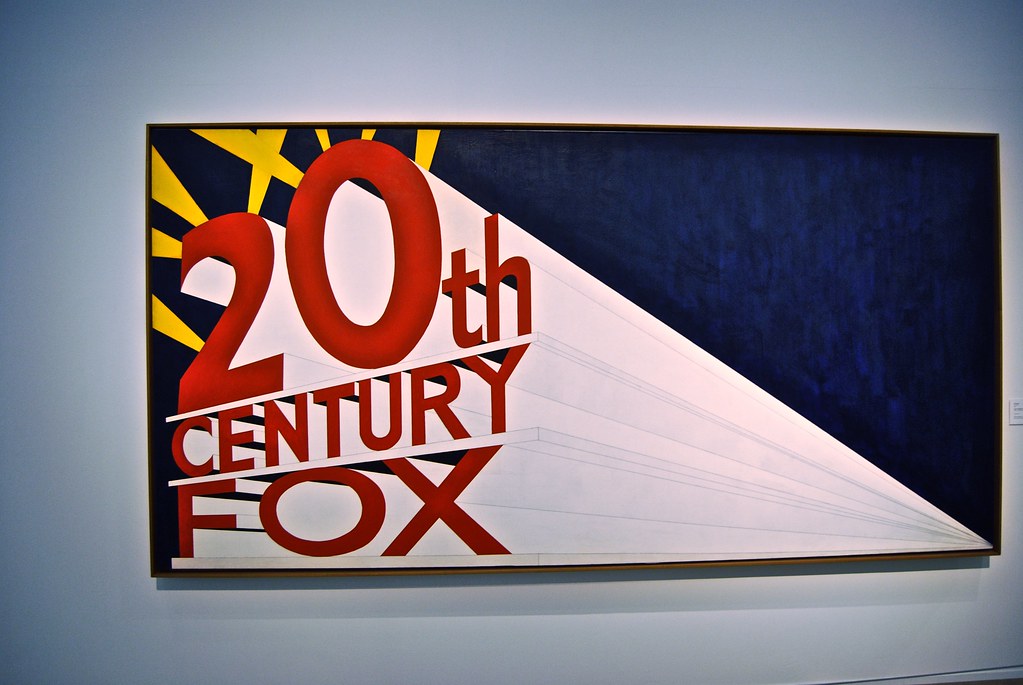 From the first Cinemascope production The Robe in 1953, which electrified audiences and changed the way movies were shot and shown, to Avatar, the highest-grossing picture of all time, whose use of motion capture and reimagined 3-D are regarded as modern breakthroughs in cinematic technology, Fox has never stopped exploring what movies could be.

As the digital revolution reshapes all aspects of the entertainment industry, 20th Century Fox remains on the forefront, embracing new technologies that take our audience deeper into our films. From thrilling animated features to special effects that make our super heroes leap and fly off the screen, our mission is the same as it was over a century ago, give people the simple pleasure of being transported by a story on a screen. 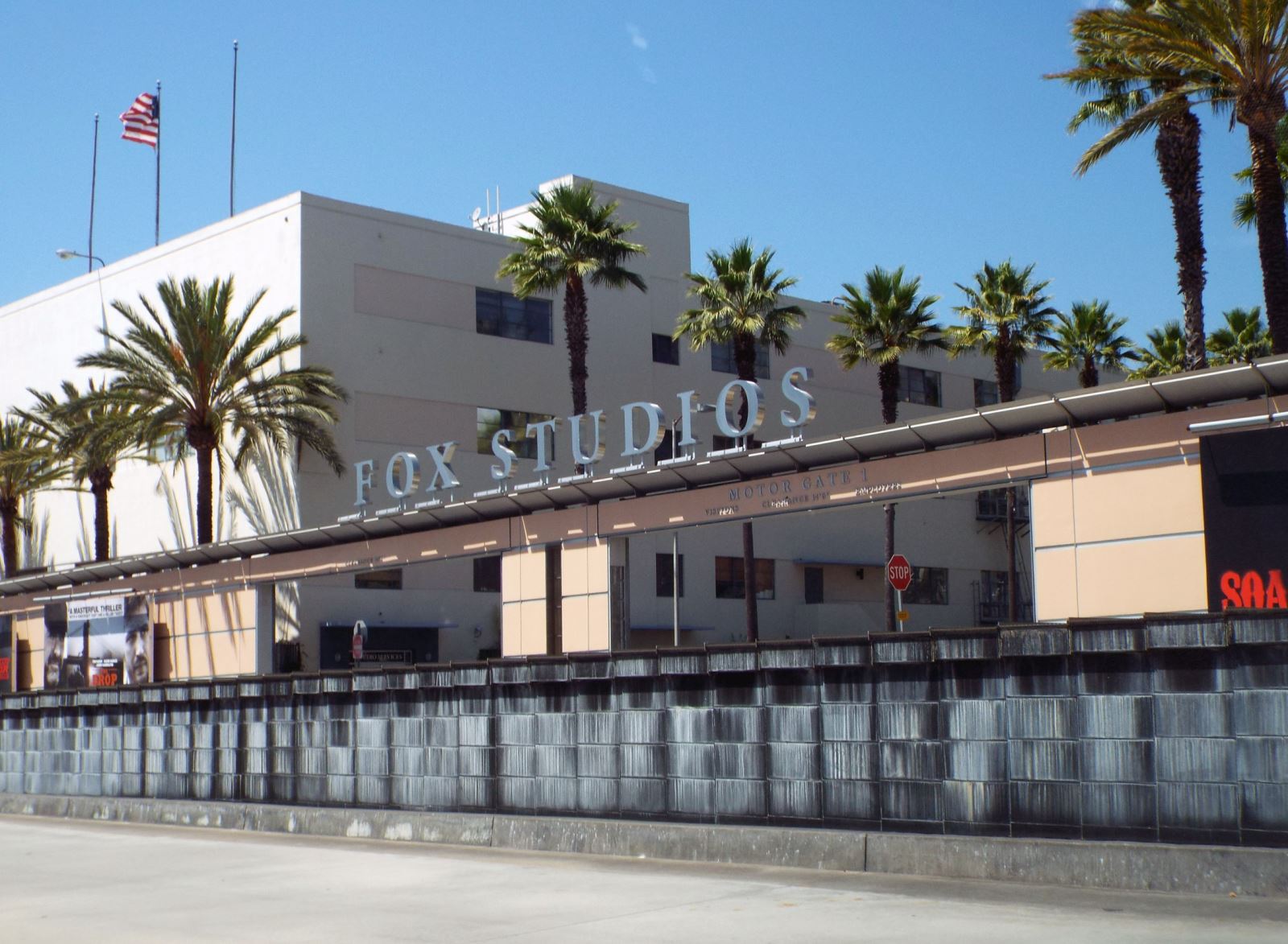 According to en.wikipedia and 20thcenturystudios.com