Sony began in the wake of World War II. In 1946, Masaru Ibuka started an electronics shop in a department store building in Tokyo. The company started with a capital of ¥190,000 and a total of eight employees. 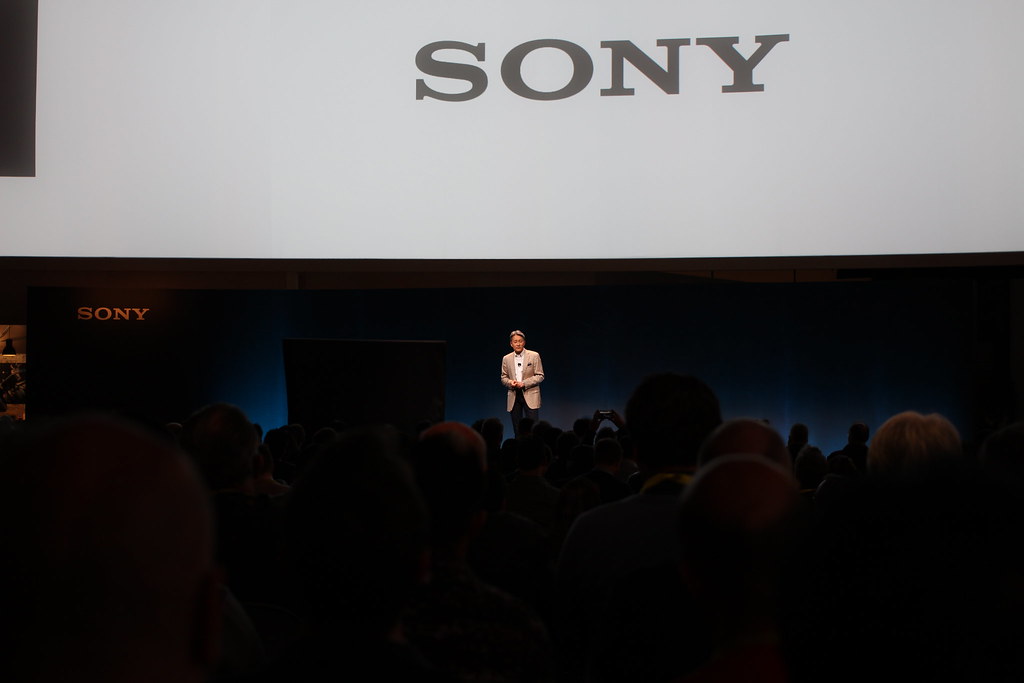 On 7 May 1946, Ibuka was joined by Akio Morita to establish a company called Tokyo Tsushin Kogyo (Tokyo Telecommunications Engineering Corporation). The company built Japan's first tape recorder, called the Type-G.  In 1958, the company changed its name to "Sony".

The name "Sony" was chosen for the brand as a mix of two words: one was the Latin word "sonus", which is the root of sonic and sound, and the other was "sonny", a common slang term used in 1950s America to call a young boy. 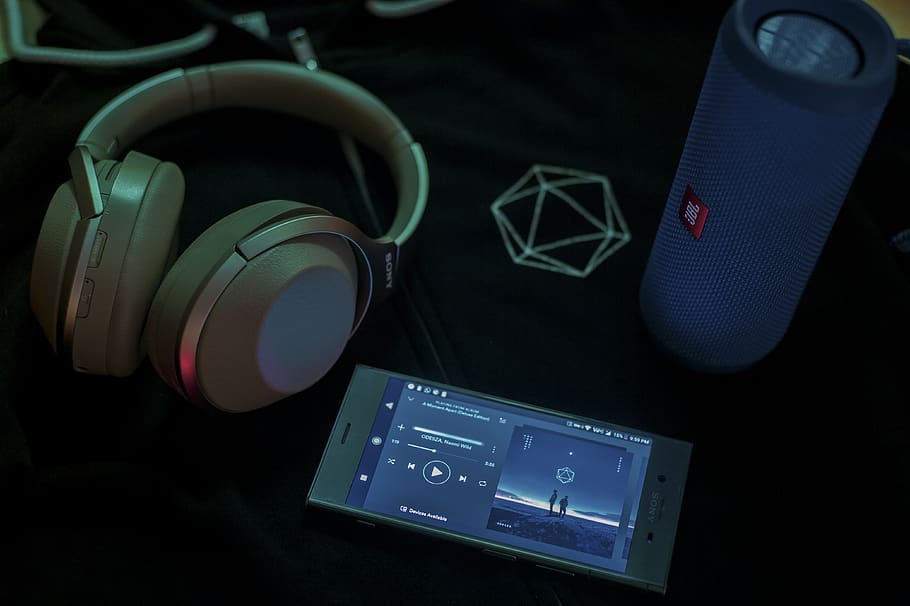 The company filled many positions in this manner, and inspired other Japanese companies to do the same. Moreover, Sony played a major role in the development of Japan as a powerful exporter during the 1960s, 1970s and 1980s. It also helped to significantly improve American perceptions of "made in Japan" products. 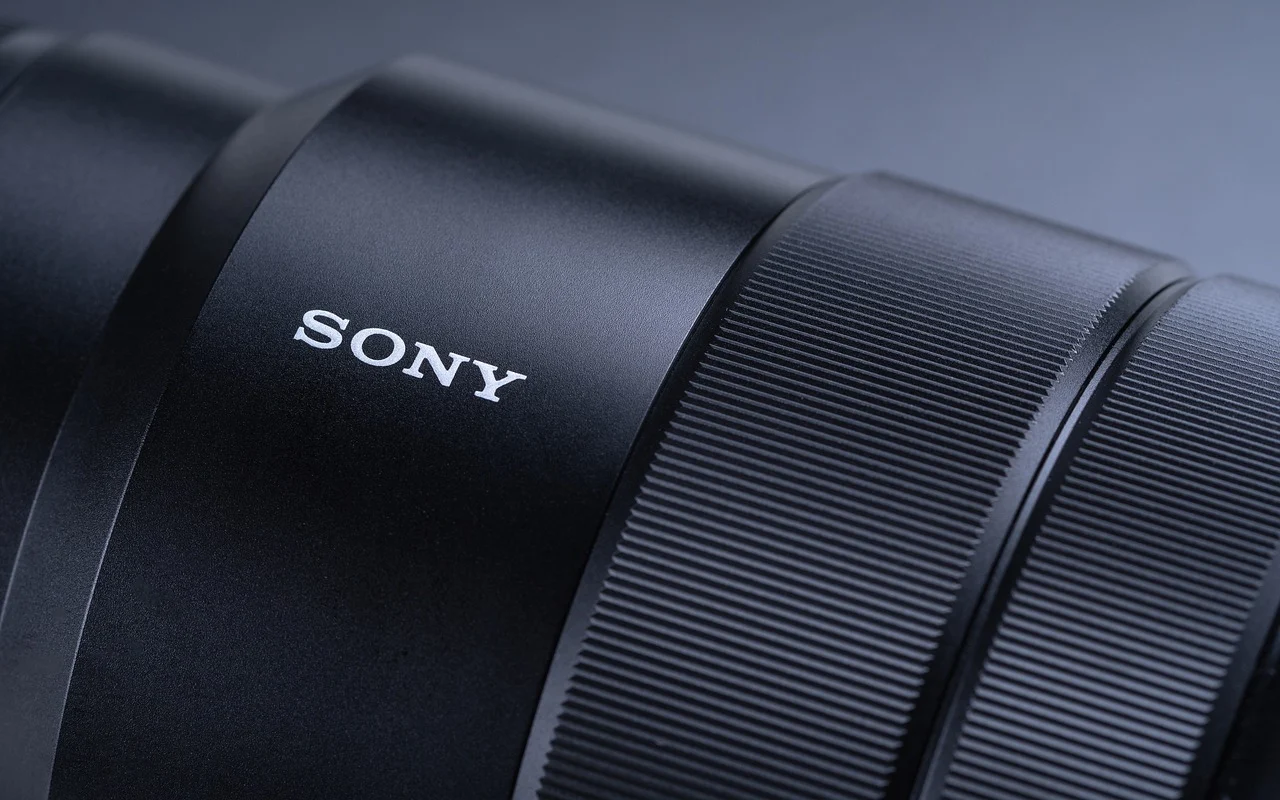 Sony is among the semiconductor sales leaders  and since 2015, the fifth-largest television manufacturer in the world. Sony was ranked 97th on the 2018 Fortune Global 500 list.