(WorldKings.org) Chick-fil-A is one of the largest American fast food restaurant chains and the largest whose specialty is chicken sandwiches. 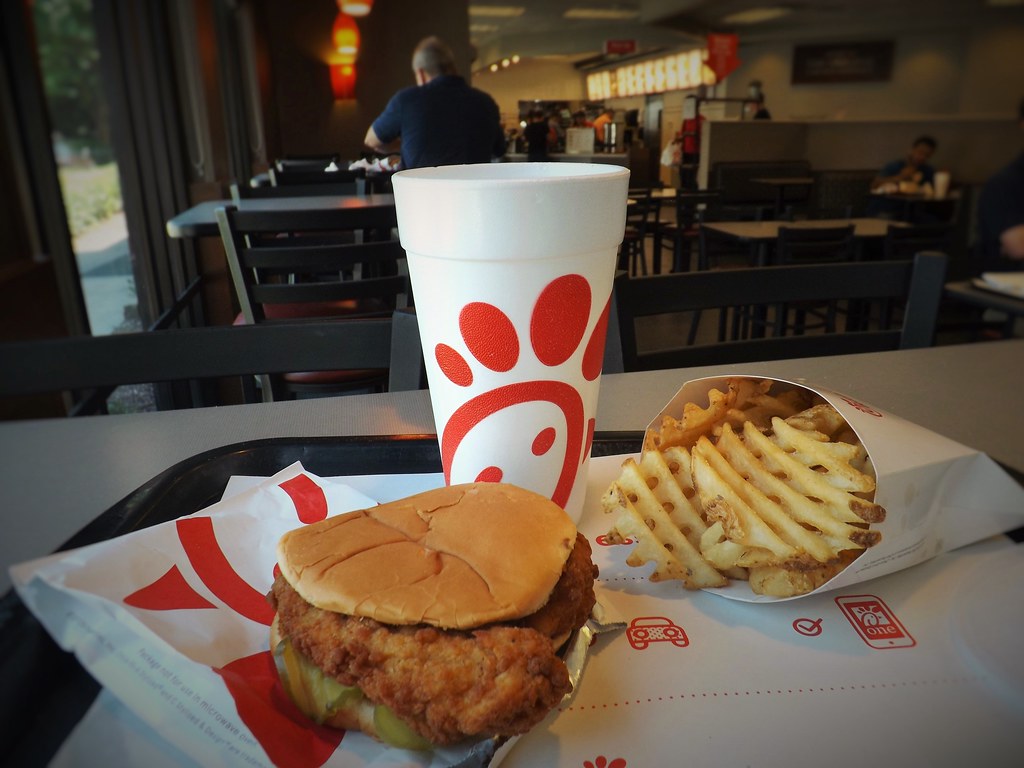 Chick-fil-A is one of the largest American fast food restaurant chains and the largest whose specialty is chicken sandwiches. Its headquarters is in College Park, Georgia.

The chain's origin can be traced to the Dwarf Grill (now the Dwarf House), a restaurant opened by S. Truett Cathy, the chain's former chairman and CEO, in May 23, 1946.

The restaurant is located in Hapeville, Georgia, a suburb of Atlanta, and is near the location of the now-demolished Ford Motor Company Atlanta Assembly Plant, for many years a source of many of the restaurant's patrons. 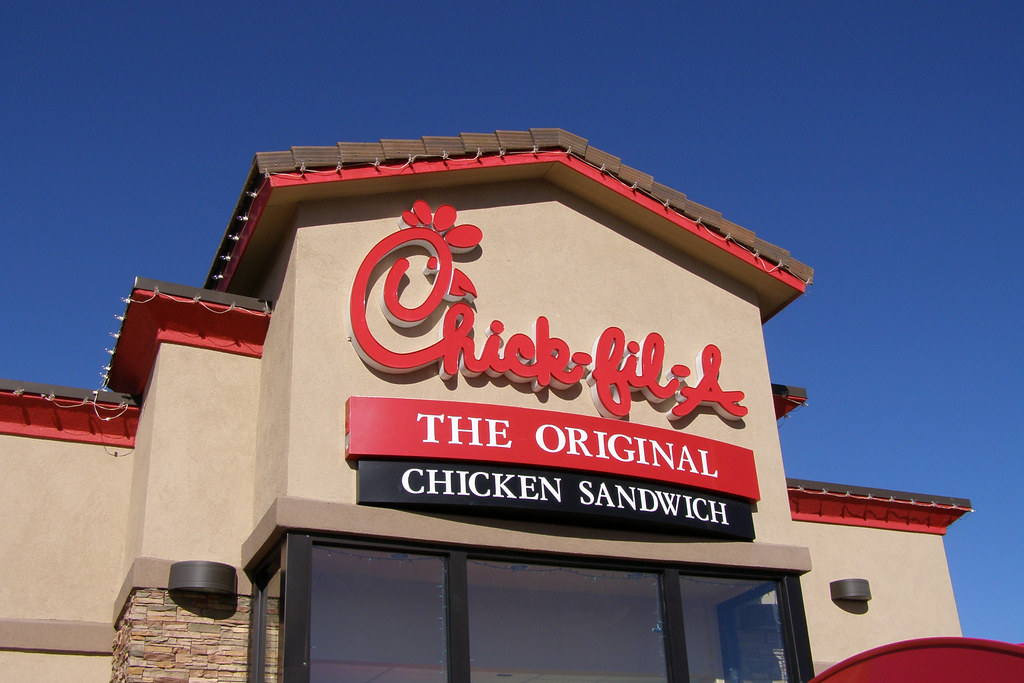 In 1961, after 15 years in the fast food business, Cathy found a pressure-fryer that could cook the chicken sandwich in the same amount of time it took to cook a fast-food hamburger.

Following this discovery, he registered the name Chick-fil-A, Inc. The company's trademarked slogan, "We Didn't Invent the Chicken, Just the Chicken Sandwich," refers to their flagship menu item, the Chick-fil-A chicken sandwich. The first Chick-fil-A opened in 1967, in the food court of the Greenbriar Mall, in a suburb of Atlanta.

During the 1970s and early 1980s, the chain expanded by opening new locations in suburban malls' food courts. The first freestanding location was opened April 16, 1986, on North Druid Hills Road in Atlanta, Georgia,  and the company began to focus more on this stand-alone type unit rather than on the food court type. 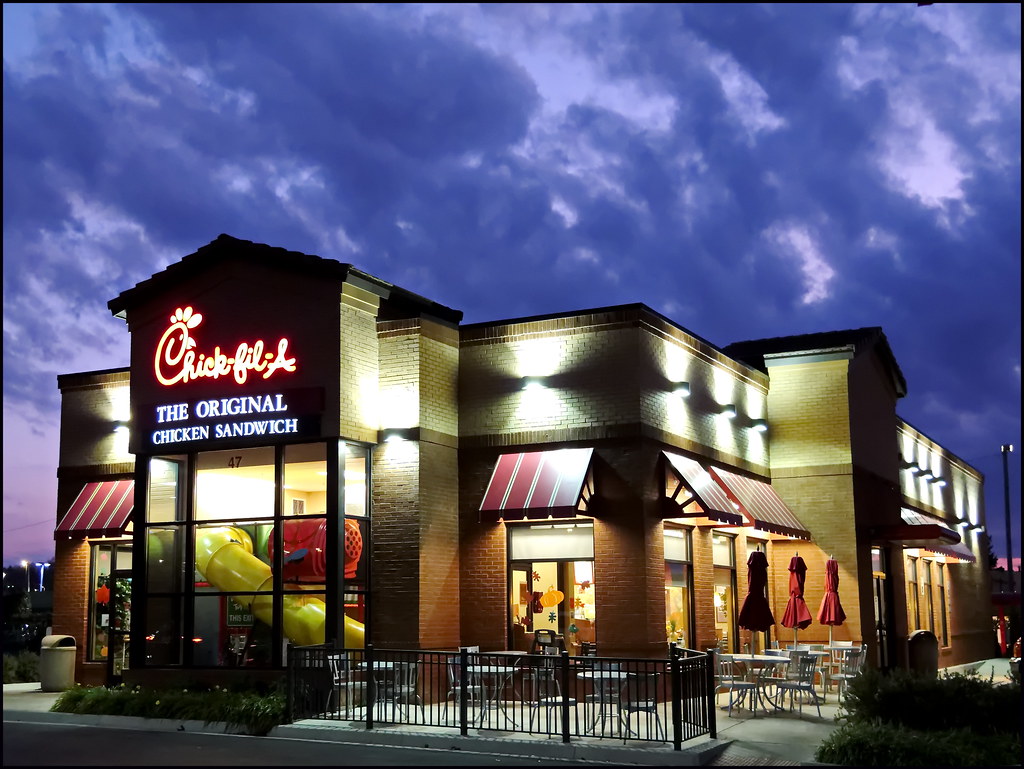 Before the "Eat mor Chikin" cows, who debuted in 1995, the chicken that is still featured in the chain's logo was Chick-Fil-A's mascot. The name of the mascot is Doodles.

The company operates more than 2,300 restaurants, primarily in the United States with locations in 47 states and plans for a location in Hawaii to be the 48th state. The restaurant serves breakfast before transitioning to its lunch and dinner menu. Chick-fil-A also offers customers catered selections from its menu for special events. 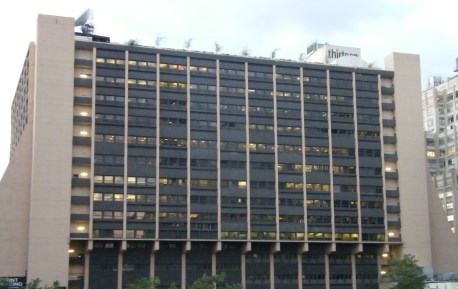 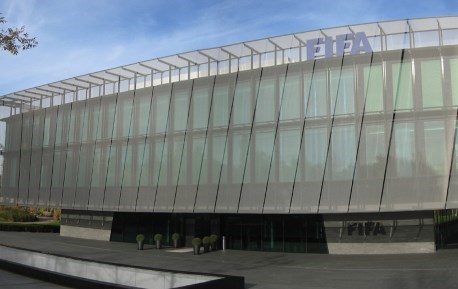 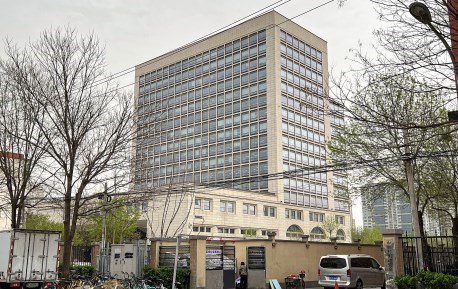 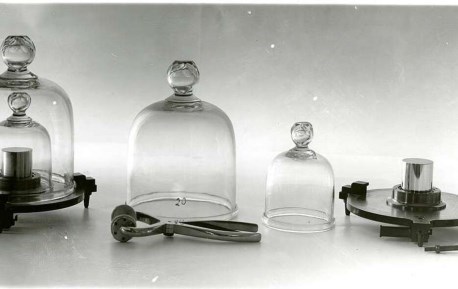 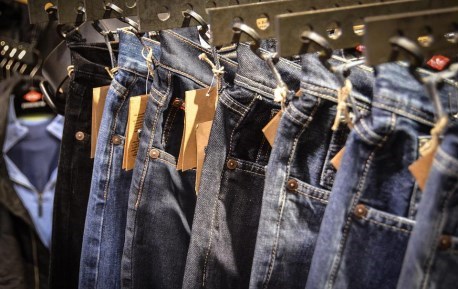 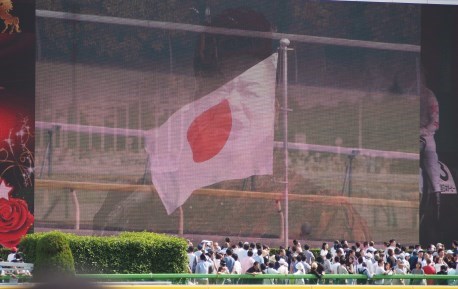