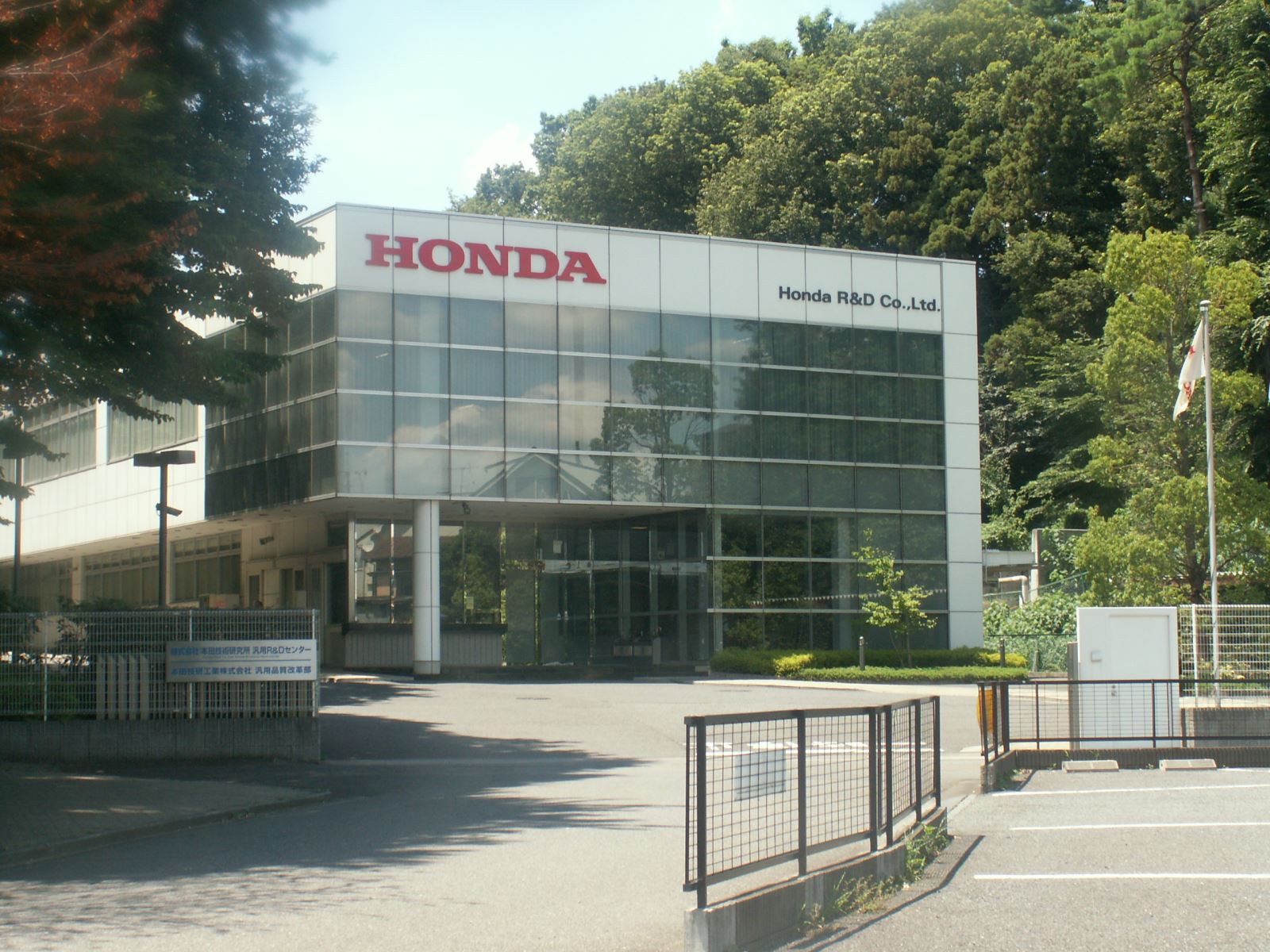 Honda Motor Company, Ltd. is a Japanese public multinational conglomerate corporation primarily known as a manufacturer of automobiles, motorcycles, and power equipment. It was founded on September 24, 1948. 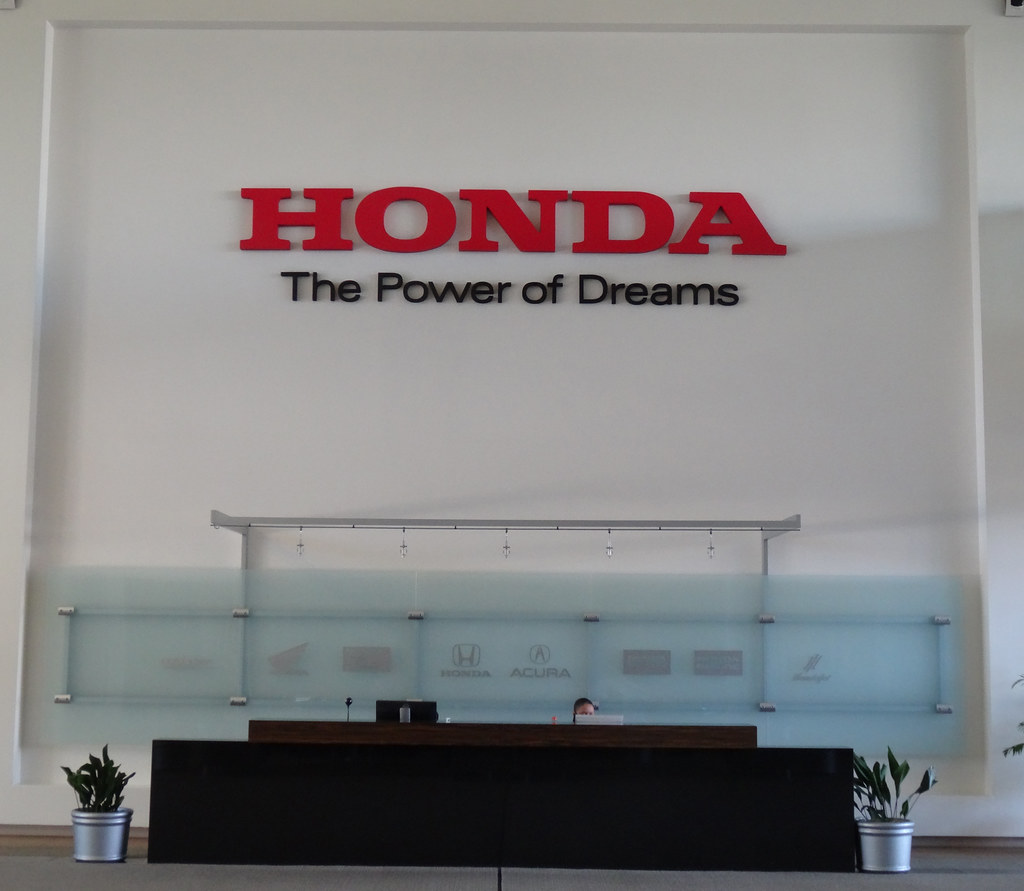 Aside from their core automobile and motorcycle businesses, Honda also manufactures garden equipment, marine engines, personal watercraft and power generators, and other products. 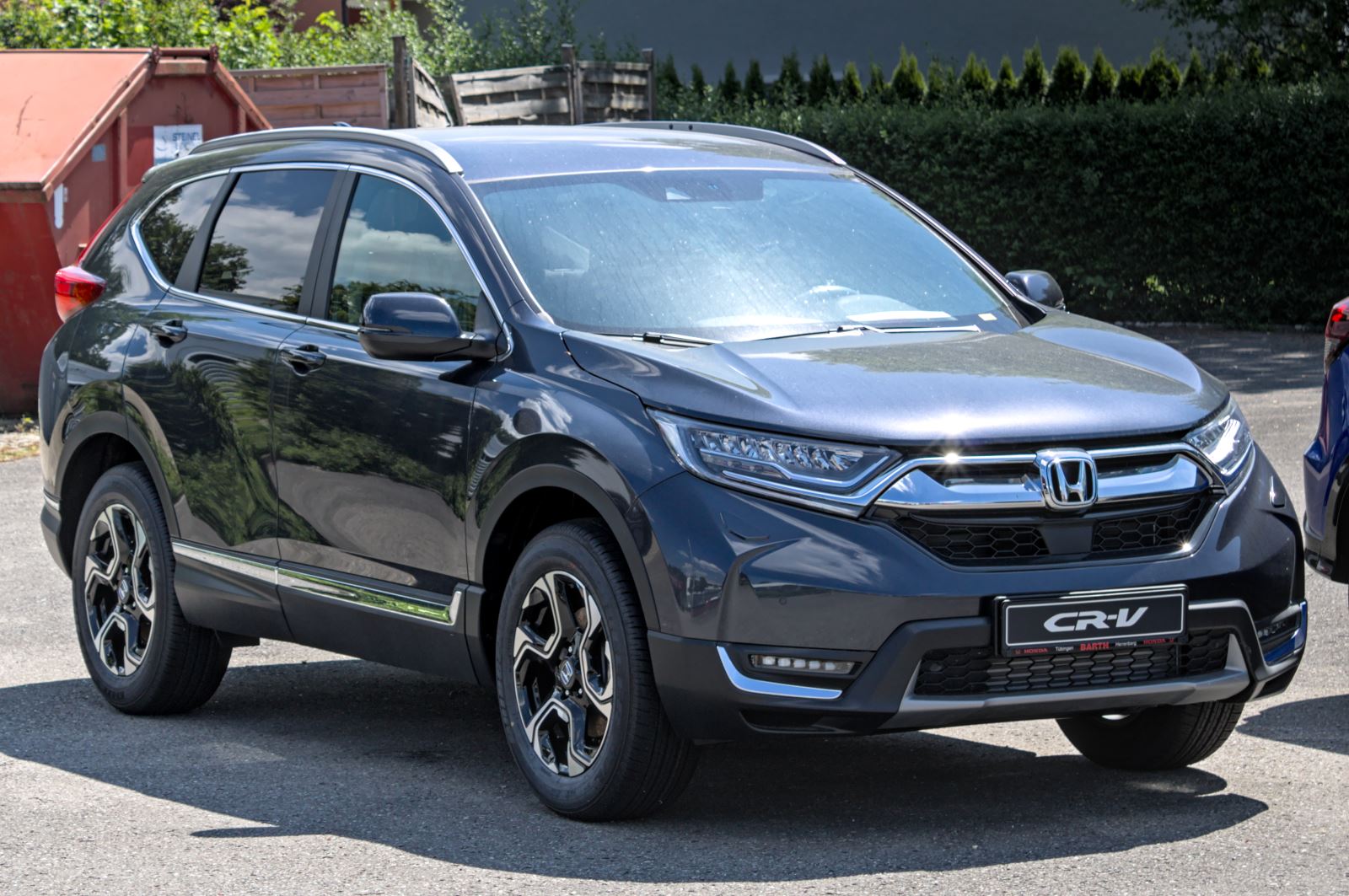 In 2013, Honda invested about 5.7% (US$6.8 billion) of its revenues in research and development. Also in 2013, Honda became the first Japanese automaker to be a net exporter from the United States, exporting 108,705 Honda and Acura models, while importing only 88,357.