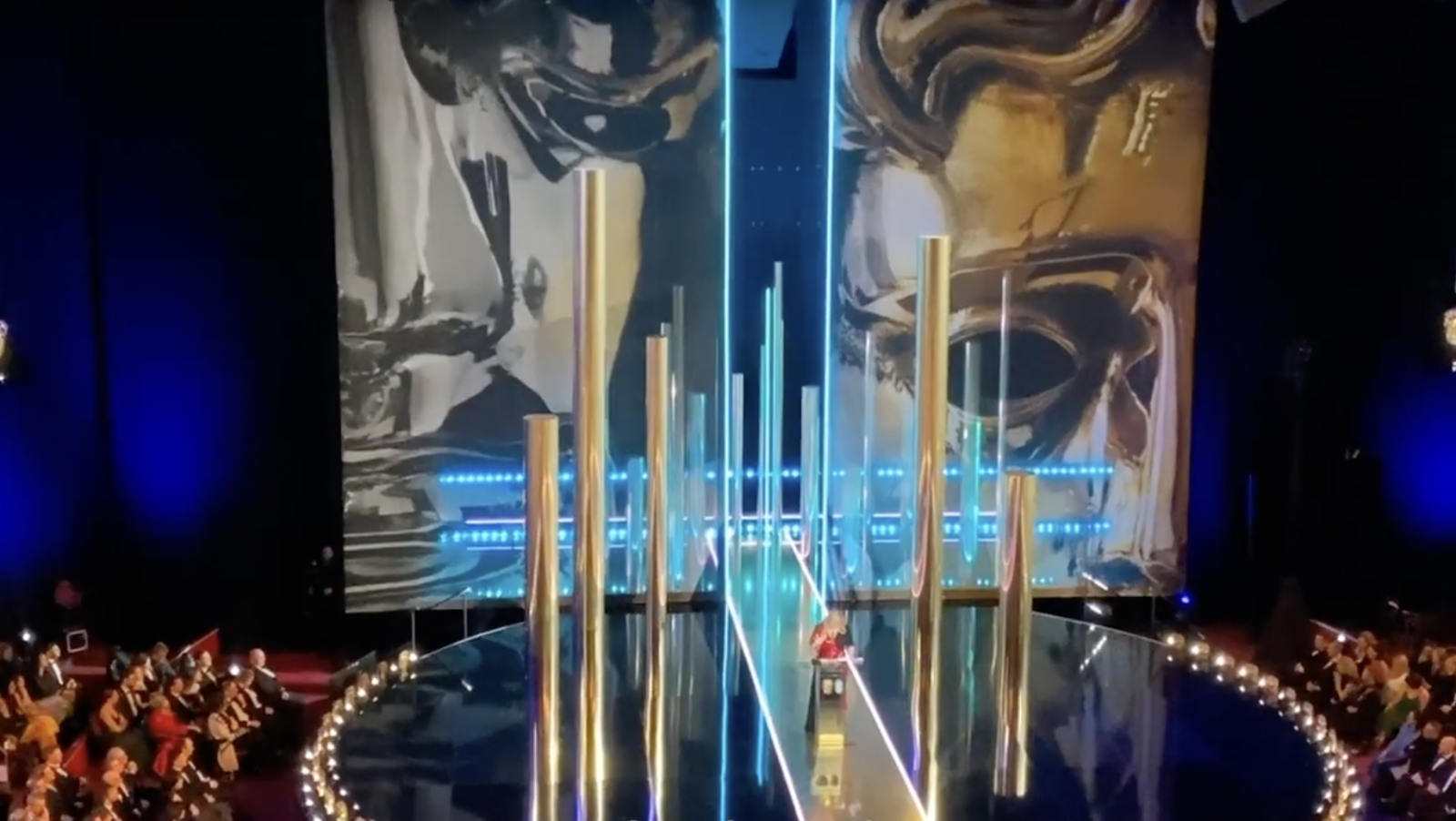 The Academy's awards are in the form of a theatrical mask designed by American sculptor Mitzi Cunliffe, in response to a commission from the Guild of Television Producers in 1955.

The 1st British Film Academy Awards (retroactively known as the British Academy Film Awards), were handed out on 29 May 1949 at the Odeon Cinema, Leicester Square, in London, for films shown in the United Kingdom in 1947 and 1948. 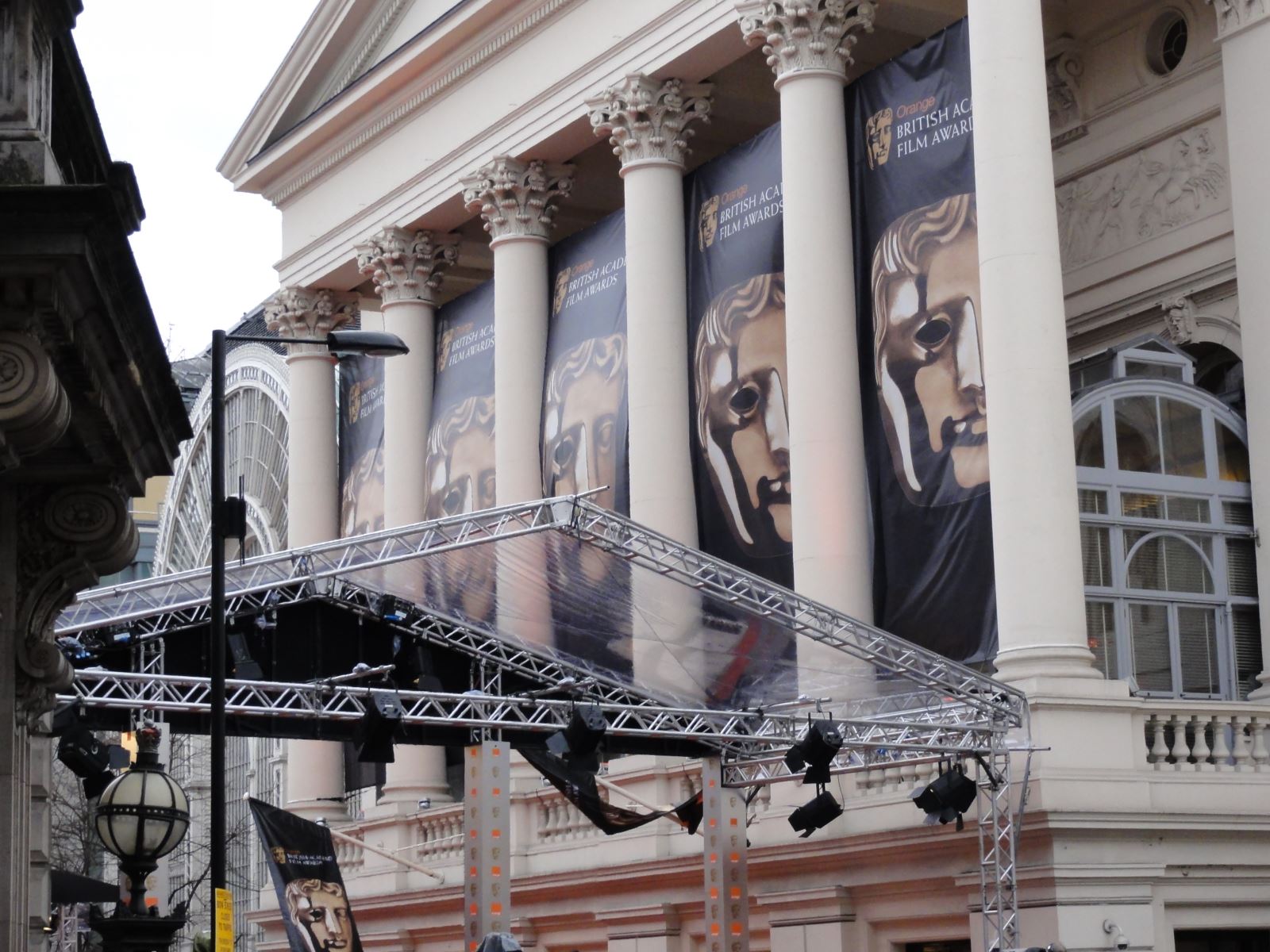 Best Film from any source - British or Foreign was awarded to American film The Best Years of Our Lives. Documentary, The World Is Rich received the Special Award. Bronze trophies, designed by Henry Moore were given to the director of the films, on behalf of the motion pictures' production units

The ceremony previously took place in April or May, but since 2001 it has been held in February in order to precede the Academy Awards. Most of the awards are open to all nationalities, though there are awards for Outstanding British Film and Outstanding Debut by a British Writer, Producer or Director.