(Worldkings.org) Republic Day is a public holiday in Tunisia on July 25th. It commemorates the anniversary of the vote to abolish the monarchy and found the republic on July 25th 1957.

Tunisia came under French control in 1881 and became a French protectorate in 1883.

The movement for independence had begun in 1920 with the creation of the political party, Destour. In 1934, the fervour for independence was increased with the formation of a new party called Neo Destour, led by Habib Bourguiba. 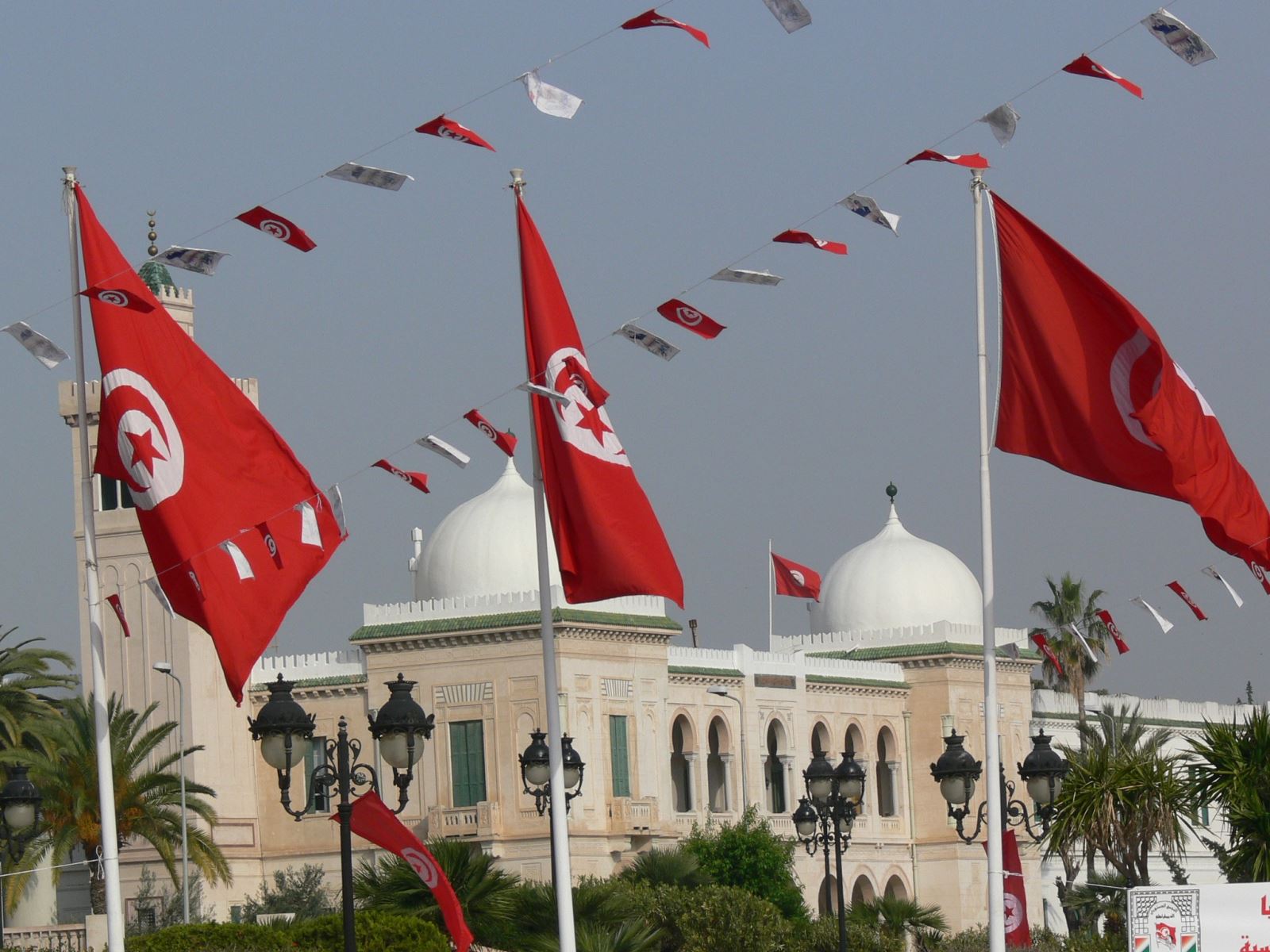 In March 1956 Bourguiba led Tunisia to independence, as a constitutional monarchy with Muhammad VIII al-Amin as King and Bourguiba as Prime Minister. 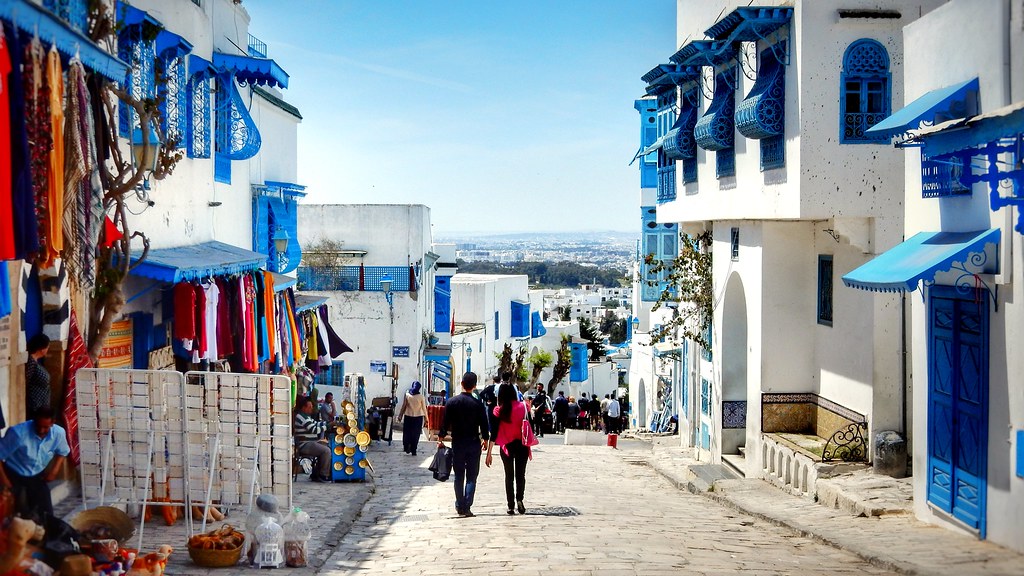 On June 25th 1957, the monarchy was abolished, the king abdicated and the Republic of Tunisia was proclaimed with Habib Bourguiba as its first president. President Bourguiba went on to rule Tunisia for 31 years, finally being deposed in a medical coup d'état.

Republic Day is a holiday that marks momentous events in Tunisia's history. As such, it is a patriotic holiday with parades and the Tunisian flag appearing prominently. It is also a chance to feature and celebrate Tunisian food and crafts through many fairs and exhibitions.