(worldKings.org) World Federation of Neurology (WFN) was formed in Brussels, Belgium, in 1957, as an association of national neurological societies. It is a UK registered charity with a mission to foster quality neurology and brain health worldwide through promoting global neurological education and training, with the emphasis on under-resourced parts of the world. 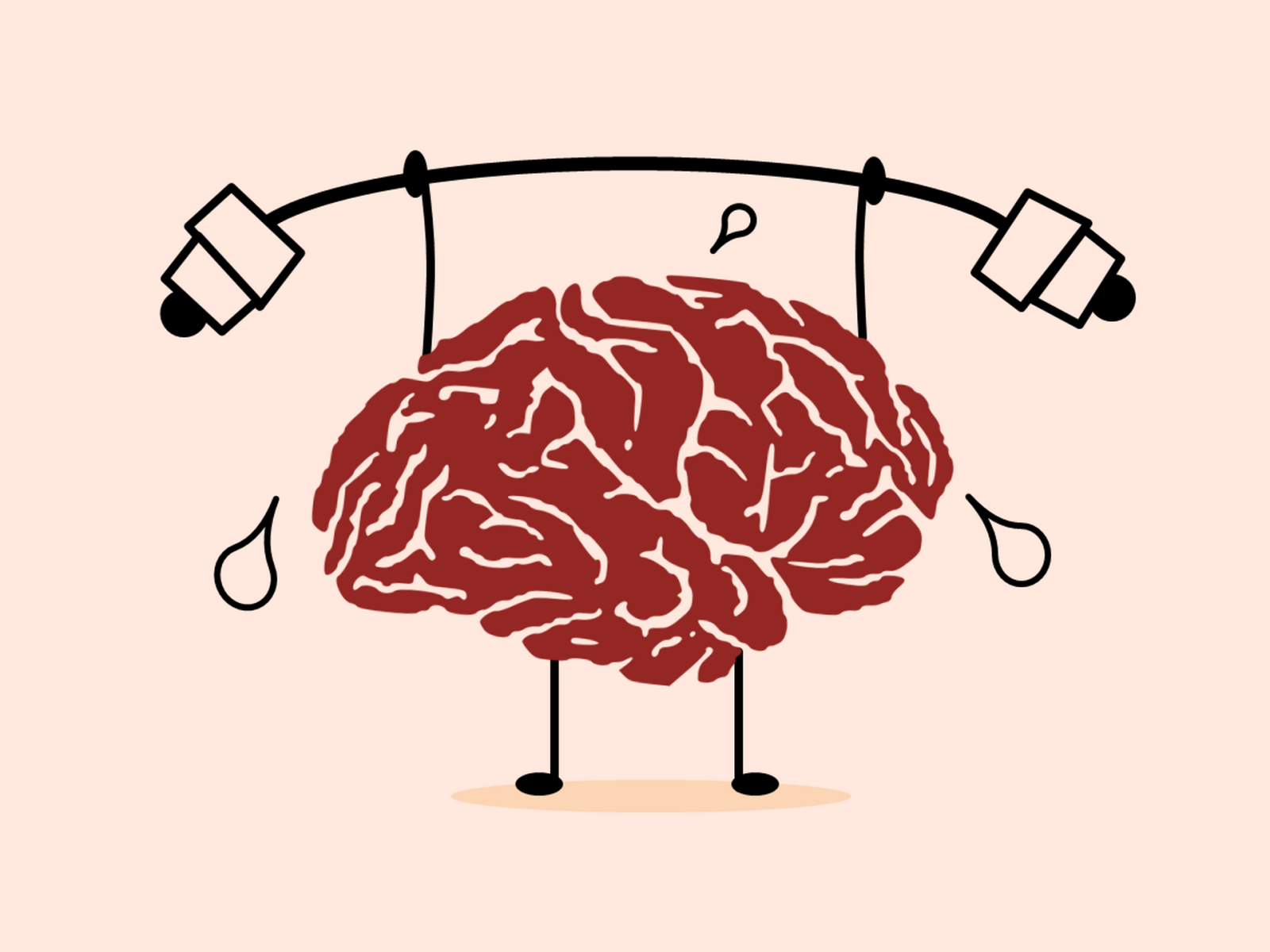 The World Federation of Neurology was the first to establish World Brain Day as a worldwide commemoration. This organization was founded in 1957 in Belgium and is now one of the most prominent promoters of neurology and brain health research in the world. Although mental health is currently a well-documented topic with several initiatives and international programs in place, brain health refers to the preservation of neurons and the central nervous system. Many factors can have an impact on our mental health, emphasizing the importance of this commemoration. 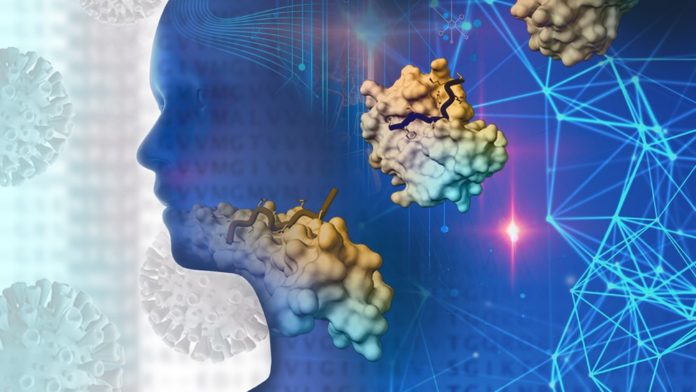 As of today, the World Federation of Neurology is one of the strongest professional associations in the world, with an ever-increasing outreach. It accounts for more than 100 member organizations, as well as several specialized groups within the organization. It has effectively fostered training, education, and neurology research, and it is one of the most important aspects of making neurology more accessible to the general public. It has taken numerous initiatives to raise awareness of brain health, including the establishment of an annual international event.

According to nationaltoday.com. Source of photo: internet