(Worldkings.org) International Day of Friendship, abbreviated as IDF, is an international holiday celebrating Friendship and is officially declared by the United Nations as July 30.

It was initially promoted by the greeting cards' industry, evidence from social networking sites shows a revival of interest in the holiday that may have grown with the spread of the Internet, particularly in India, Bangladesh, and Malaysia. Mobile phones, digital communication and social media have contributed to popularize the custom.

Dr. Ramon Artemio Bracho during a dinner with friends in Puerto Pinasco, a town on the River Paraguay about 200 miles north of Asuncion, Paraguay. 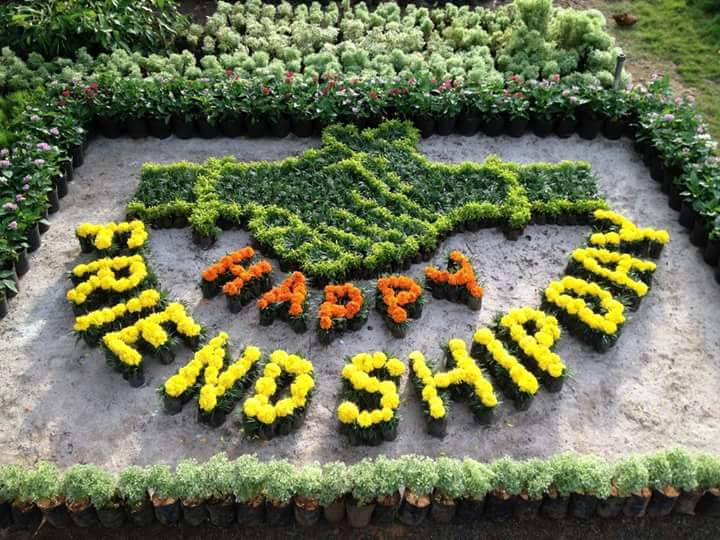 According to the United Nations, the UN General Assembly proclaimed July 30 as International Day of Friendship with the idea that friendship between peoples, countries, cultures and individuals can inspire peace efforts and build bridges between communities. “The resolution places emphasis on involving young people, as future leaders, in community activities that include different cultures and promote international understanding and respect for diversity.”