(Worldkings.org) Independence Day is a public holiday in Chad celebrated on 11th August. It is Chad's National Day and commemorates independence from France on 11 August 1960.

History of Chad Independence Day At the end of the nineteenth century, a Sudanese adventurer called Rabih al-Zubayr had conquered the kingdoms of Ouadai, Baguirmi and Kanem-Bornu, situated in modern-day Chad, a landlocked region in north-central Africa.

The region had come under the gaze of France as part of the so-called 'Scramble for Africa' when the European colonial powers raced to claim as much of the African continent as they could. 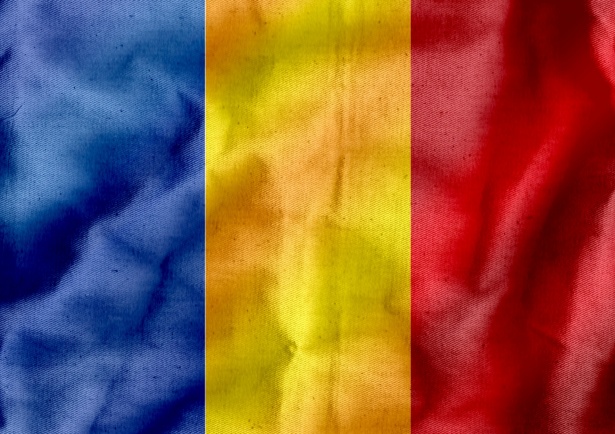 With French military support, Rabih was overthrown in 1900, and the traditional Kanembu dynasty was re-established under French protection by the creation of the Territoire Militaire des Pays et Protectorats du Tchad.

Rabih al-Zubayr fought back against the French invasion and it wasn't until 1913 until all resistance was quashed. In 1920, Chad became part of French Equatorial Africa.

As with other French possessions in Africa, the end of the second world war brought a change in approach with Chad becoming an overseas French territory in 1946, with its own territorial parliament and representation in the French National Assembly. 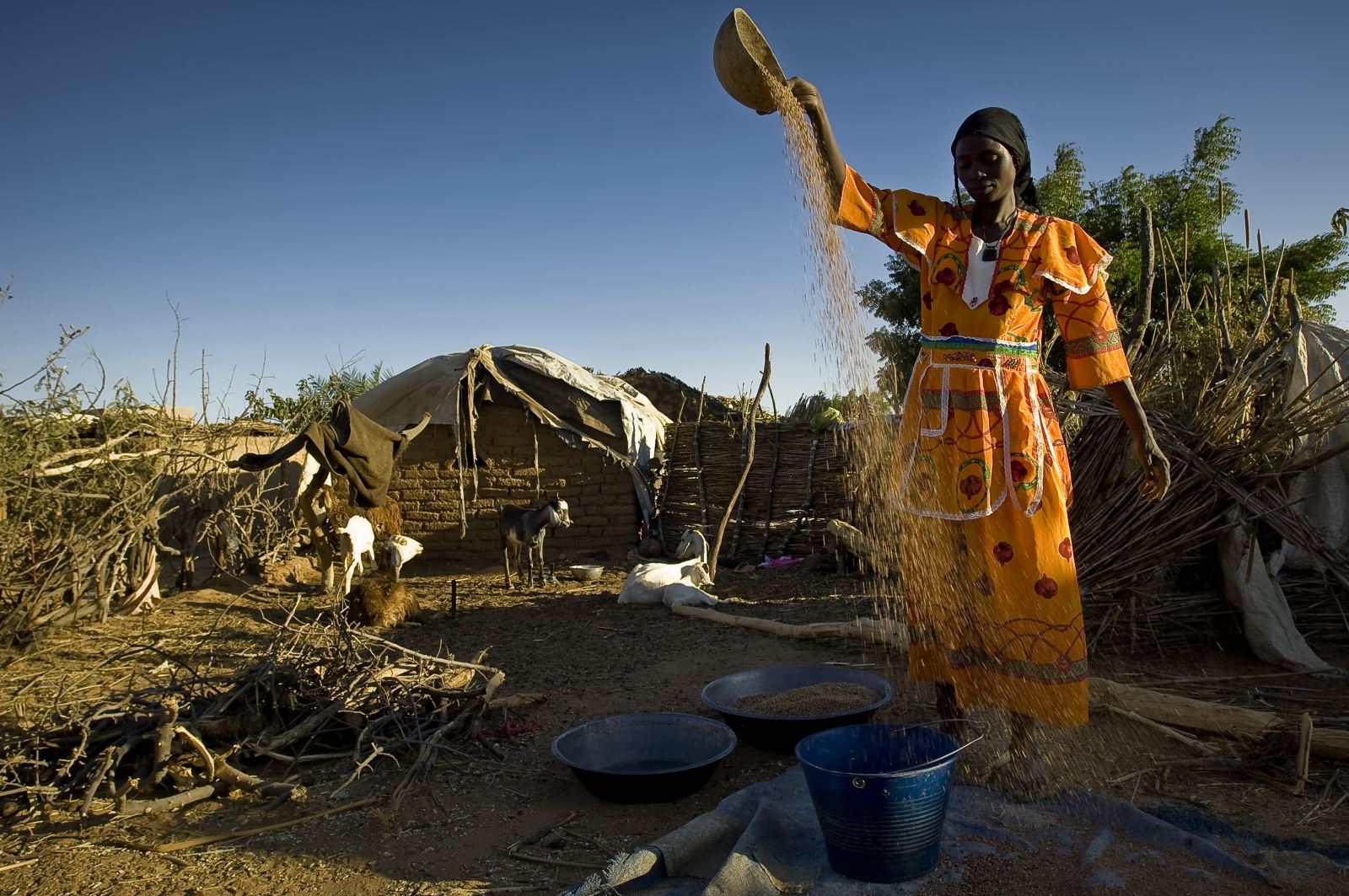 In November 1958 Chad's status changed to an autonomous republic within the French Community.

On 11 August 1960, Chad gained full independence and Francois Tombalbaye, a Christian from the southern part of Chad who had been instrumental in the push for independence, became the country’s first president. 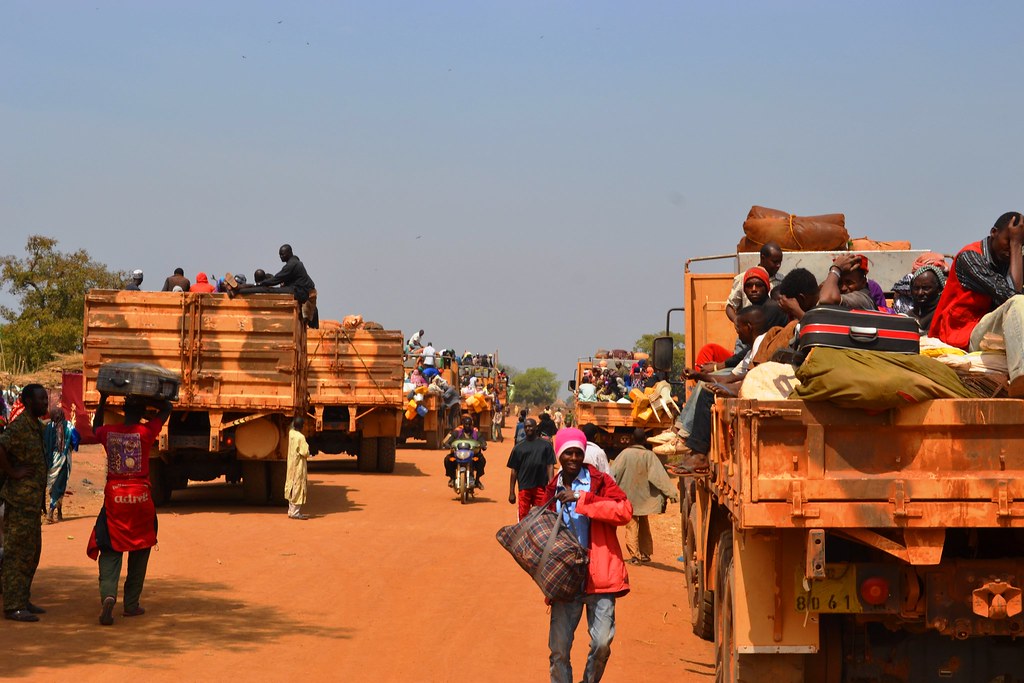 Independence brought freedom from colonial rule, but religious and ethnic tensions that had been born when France arbitrarily defined the borders of this country during their conquest, led quickly to a period of civil war and unrest that lasted three decades.

Despite the issues since independence, Independence Day has become a popular holiday in Chad. Celebrations include parades, speeches, music, and dance.