The Organisation of African Unity (OAU) was an intergovernmental organization established on 25 May 1963 in Addis Ababa, Ethiopia, with 32 signatory governments. It was disbanded on 9 July 2002 by its last chairperson, South African President Thabo Mbeki, and replaced by the African Union (AU). 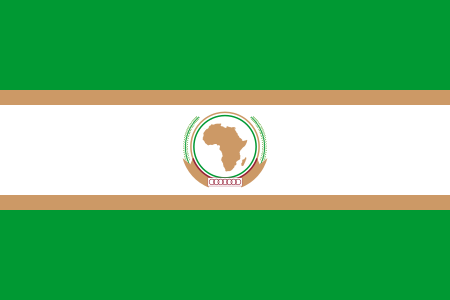 The OAU had the following primary aims:

The OAU proposed two ways of ridding the continent of colonialism and white minority rule. First, it would defend the interests of independent countries and help to pursue the independence those of still-colonised ones. Secondly, it would remain neutral in terms of world affairs, preventing its members from being controlled once more by outside powers.

A Liberation Committee was established to aid independence movements and look after the interests of already-independent states. The OAU also aimed to stay neutral in terms of global politics, which would prevent them from being controlled once more by outside forces – an especial danger with the Cold War.

The OAU had other aims, too: 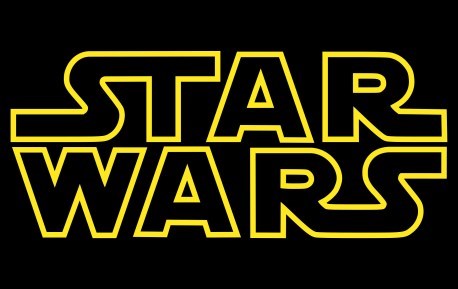 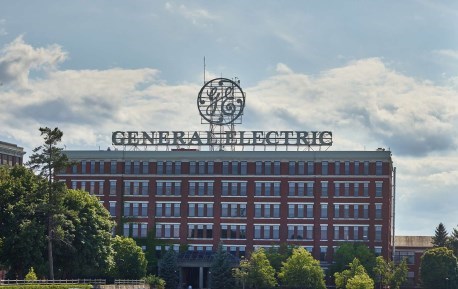 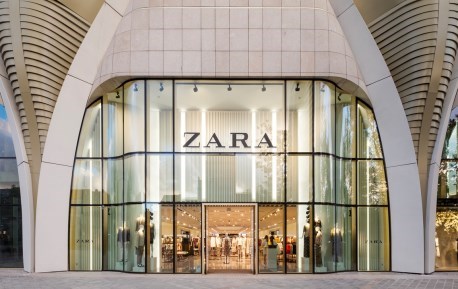 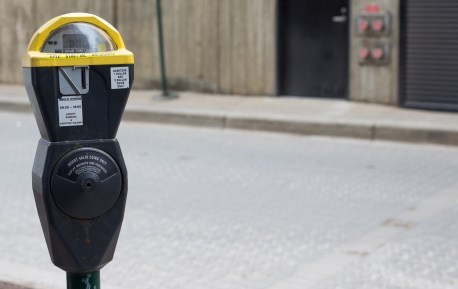 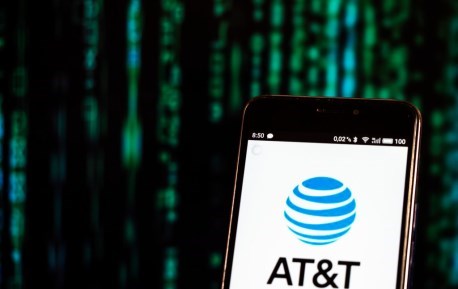 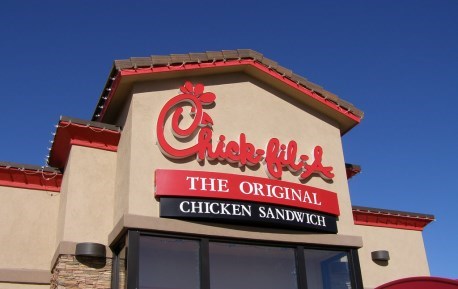