(kyluc.vn) International Nurses Day (IND) is an international day observed around the world on 12 May (the anniversary of Florence Nightingale's birth) of each year, to mark the contributions that nurses make to society. The International Council of Nurses (ICN) has celebrated this day since 1965.

Florence Nightingale  (12 May 1820 – 13 August 1910) was a British social reformer and statistician, and the founder of modern nursing. Nightingale came to prominence while serving as a manager and trainer of nurses during the Crimean War, in which she organised care for wounded soldiers.

She gave nursing a favourable reputation and became an icon of Victorian culture, especially in the persona of "The Lady with the Lamp" making rounds of wounded soldiers at night. 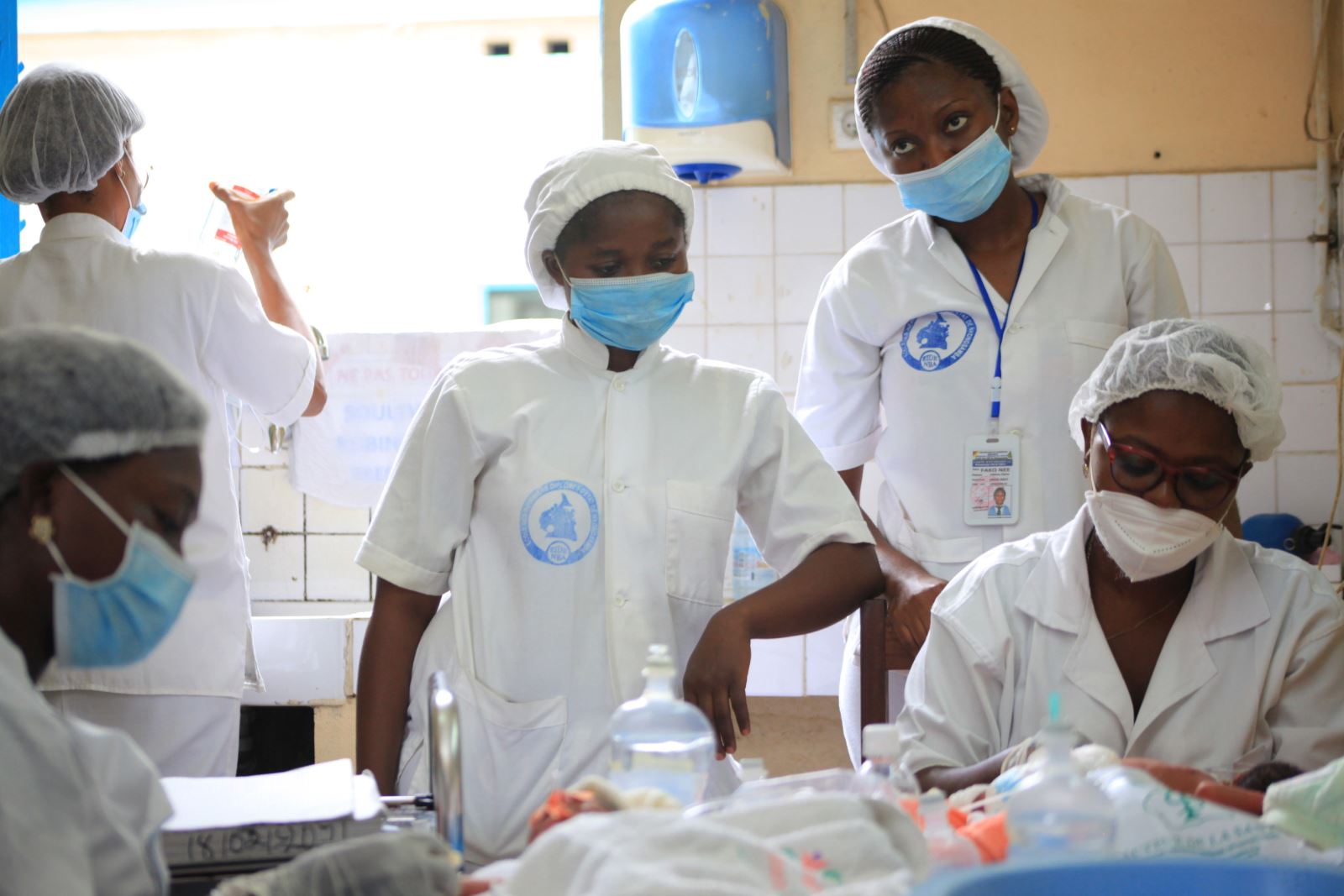 In 1860, Nightingale laid the foundation of professional nursing with the establishment of her nursing school at St Thomas' Hospital in London. It was the first secular nursing school in the world, and is now part of King's College London.

In recognition of her pioneering work in nursing, the Nightingale Pledge taken by new nurses, and the Florence Nightingale Medal, the highest international distinction a nurse can achieve, were named in her honour, and the annual International Nurses Day is celebrated on her birthday.

Each year, ICN prepares and distributes the International Nurses' Day Kit. The kit contains educational and public information materials, for use by nurses everywhere. 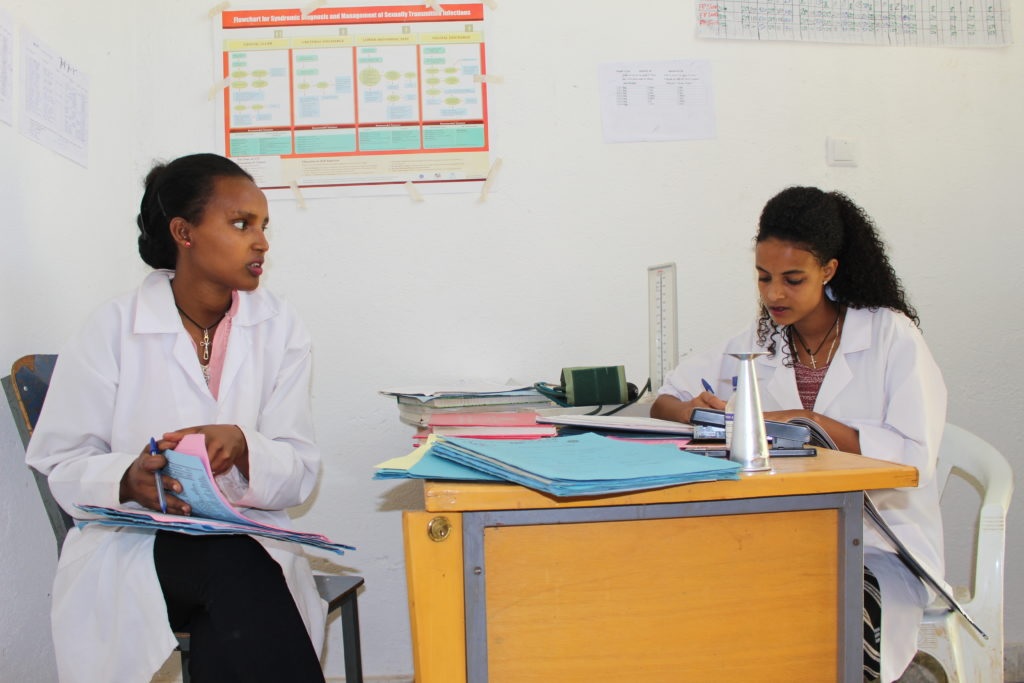 Each year a service is held in Westminster Abbey in London. During the Service, a symbolic lamp is taken from the Nurses' Chapel in the Abbey and handed from one nurse to another, thence to the Dean, who places it on the High Altar.

This signifies the passing of knowledge from one nurse to another. At St Margaret's Church at East Wellow in Hampshire, where Florence Nightingale is buried, a service is also held on the Sunday after her birthday. 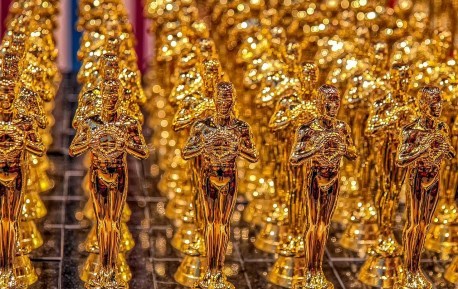 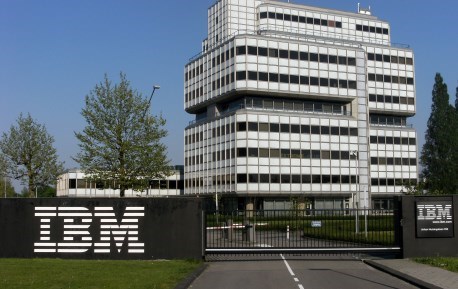 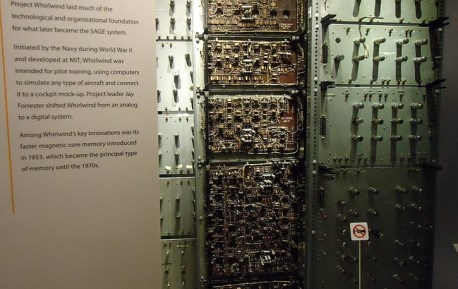 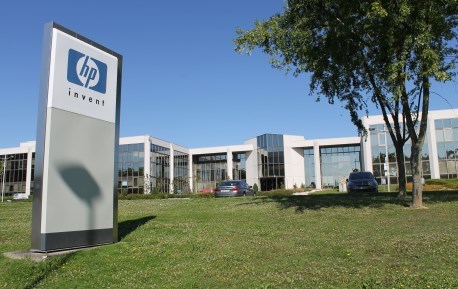 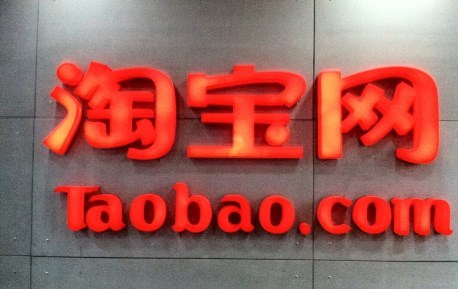 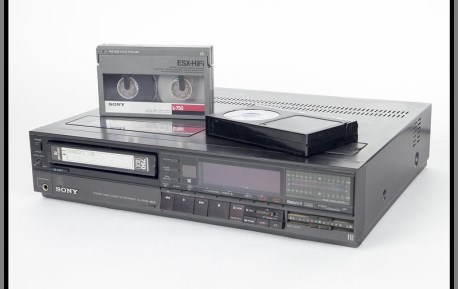