(worldkings.org) Intel Corporation, commonly known as Intel, is an American multinational corporation and technology company headquartered in Santa Clara, California. It is the world's largest semiconductor chip manufacturer by revenue, and is one of the developer of the x86 series of instruction sets, the instruction sets found in most personal computers (PCs). 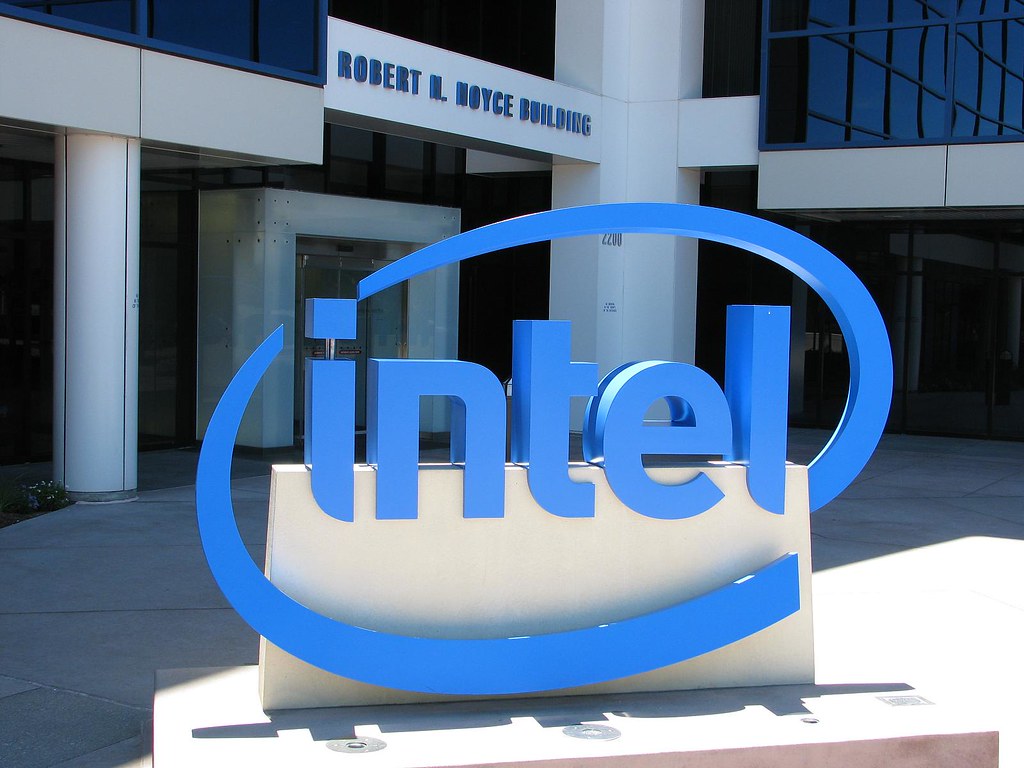 Intel (integrated and electronics) was founded on July 18, 1968, by semiconductor pioneers Gordon Moore (of Moore's law) and Robert Noyce, and is associated with the executive leadership and vision of Andrew Grove. Intel was a key component of the rise of Silicon Valley as a high-tech center. Noyce was a key inventor of the integrated circuit (microchip). Intel was an early developer of SRAM and DRAM memory chips, which represented the majority of its business until 1981. Although Intel created the world's first commercial microprocessor chip in 1971, it was not until the success of the personal computer (PC) that this became its primary business. 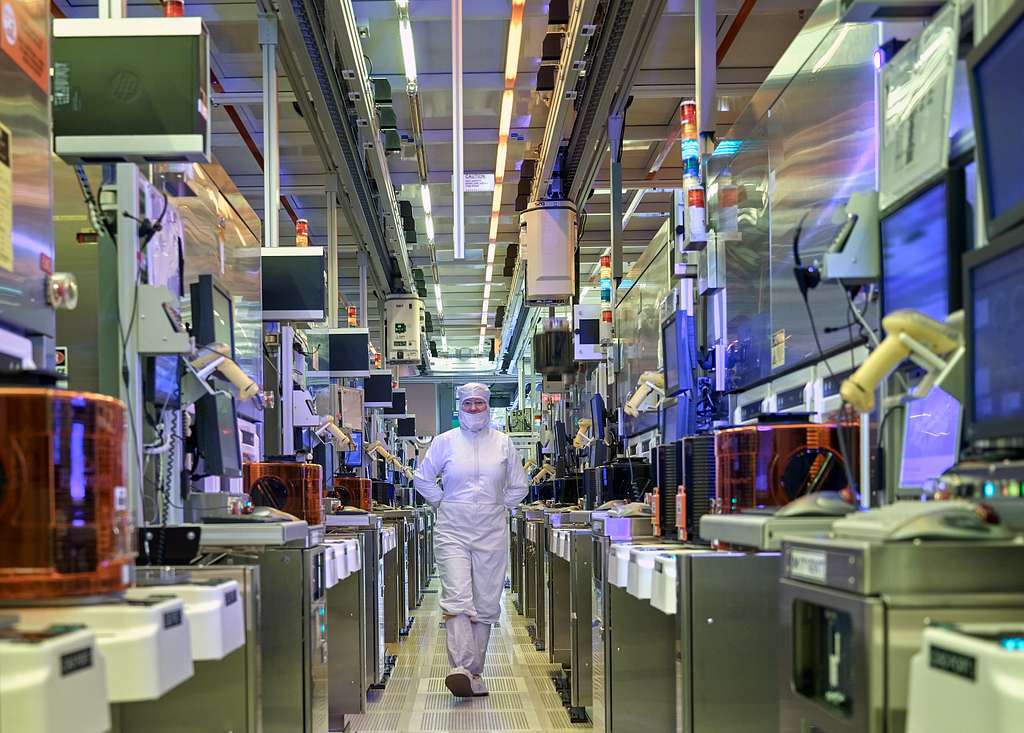 During the 1990s, Intel invested heavily in new microprocessor designs fostering the rapid growth of the computer industry. During this period, Intel became the dominant supplier of microprocessors for PCs and was known for aggressive and anti-competitive tactics in defense of its market position, particularly against Advanced Micro Devices (AMD), as well as a struggle with Microsoft for control over the direction of the PC industry. 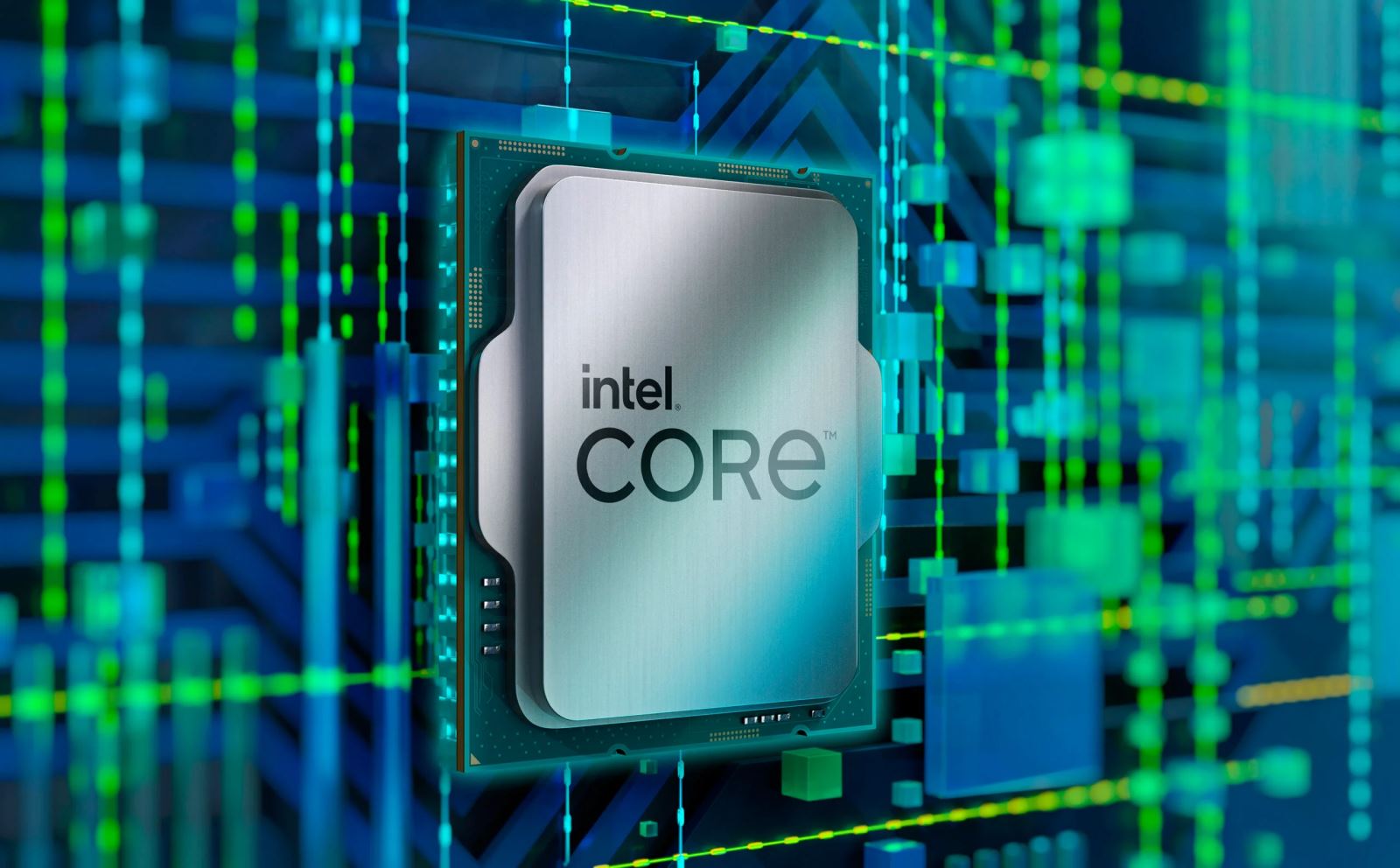 The Open Source Technology Center at Intel hosts PowerTOP and LatencyTOP, and supports other open-source projects such as Wayland, Mesa, Threading Building Blocks (TBB), and Xen. 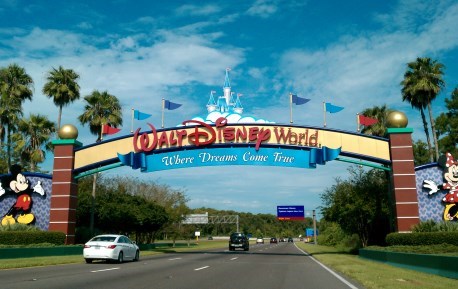 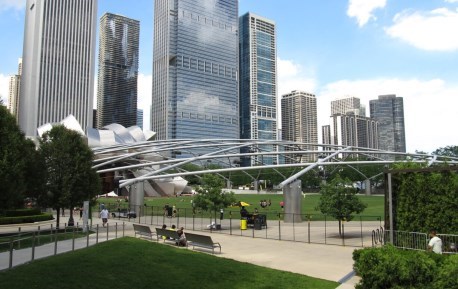 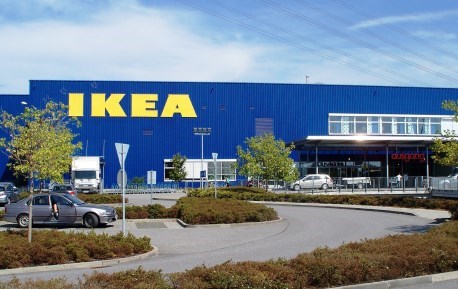 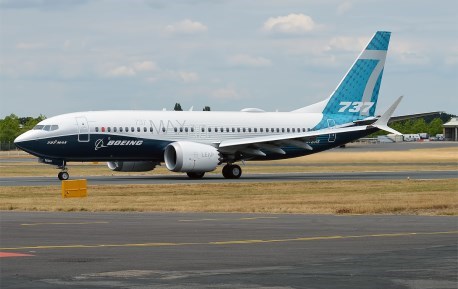 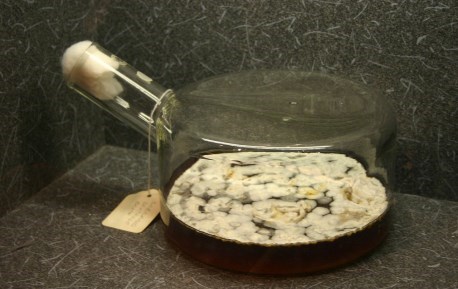 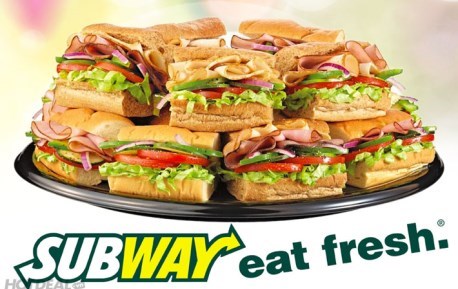