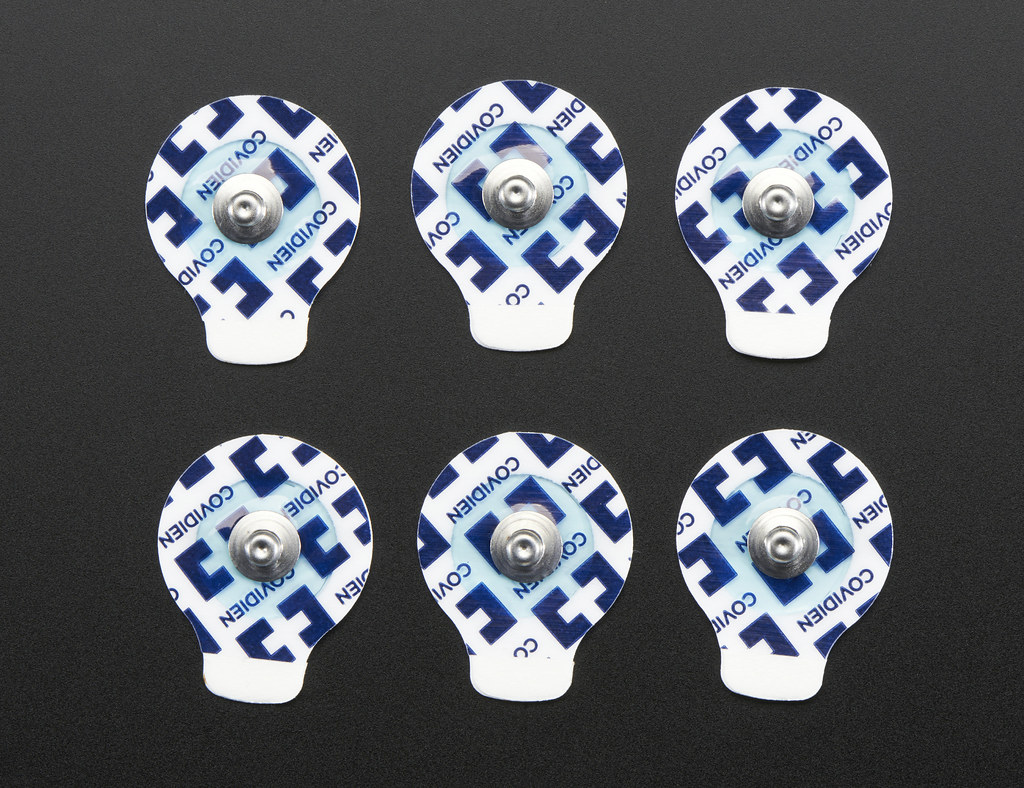 Covidien was an Irish-headquartered global health care products company and manufacturer of medical devices and supplies.

Covidien became an independent publicly traded company after being spun-off from Tyco International in 2007.

Though formed as Covidien in 2007, Covidien traces its roots to 1903 when Henry P. Kendall took over a small textile mill in Walpole, Massachusetts, United States, that produced cotton batts, carpet linings and absorbent cotton. 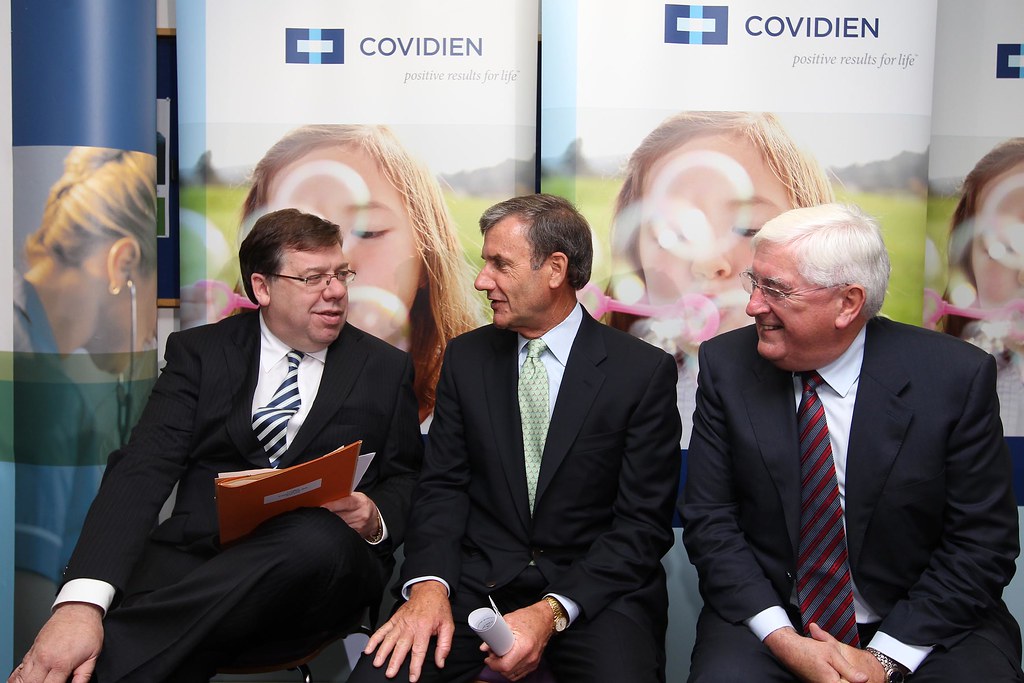 The company later developed health and hygienic products. A number of other medical device companies eventually came together with the Kendall Company to form the foundation for Covidien.

It was purchased by Medtronic in a transaction that closed in 2015. The now merged company is headquartered in Ireland, where Covidien was based. 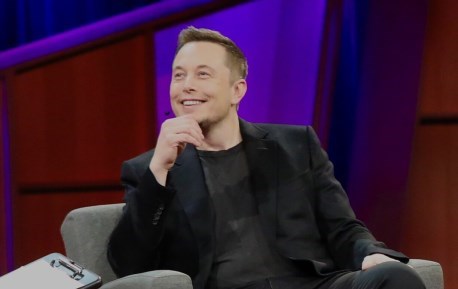 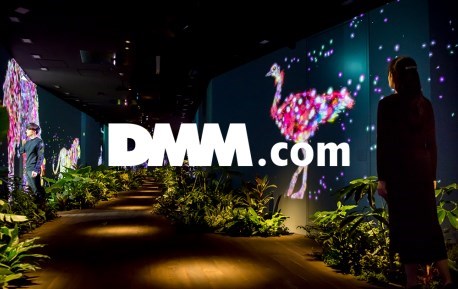 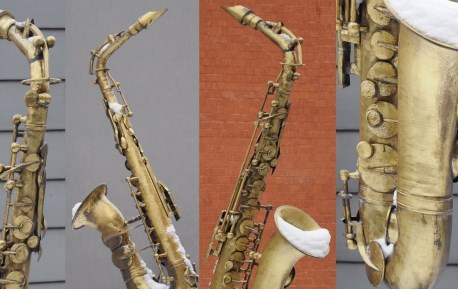 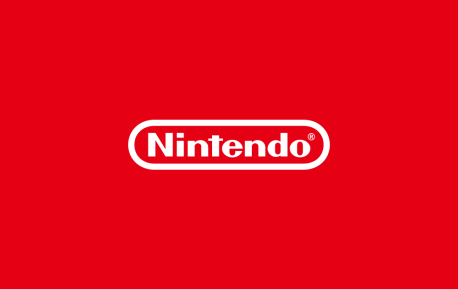 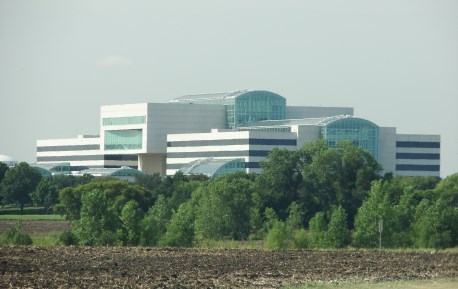 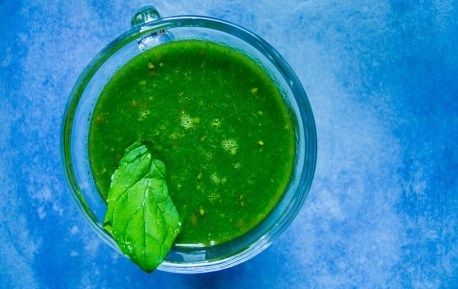