(WorldKings.org) Skylab was the first United States space station, launched by NASA, occupied for about 24 weeks between May 14th 1973 and February 1974.

Various NASA centers had kicked around ideas for a space station for years before Skylab launched. However, the agency was very focused on the space race and moonshots that dominated public consciousness in the 1960s.

As Apollo began to wind down in the early 1970s, NASA began an Apollo Applications Program to fly unused hardware from the moon program. One idea, proposed by famous Apollo rocket engineer Wernher von Braun, would be to build a space station out of an unused rocket stage.

The design evolved over the years as NASA struggled with reduced funding. 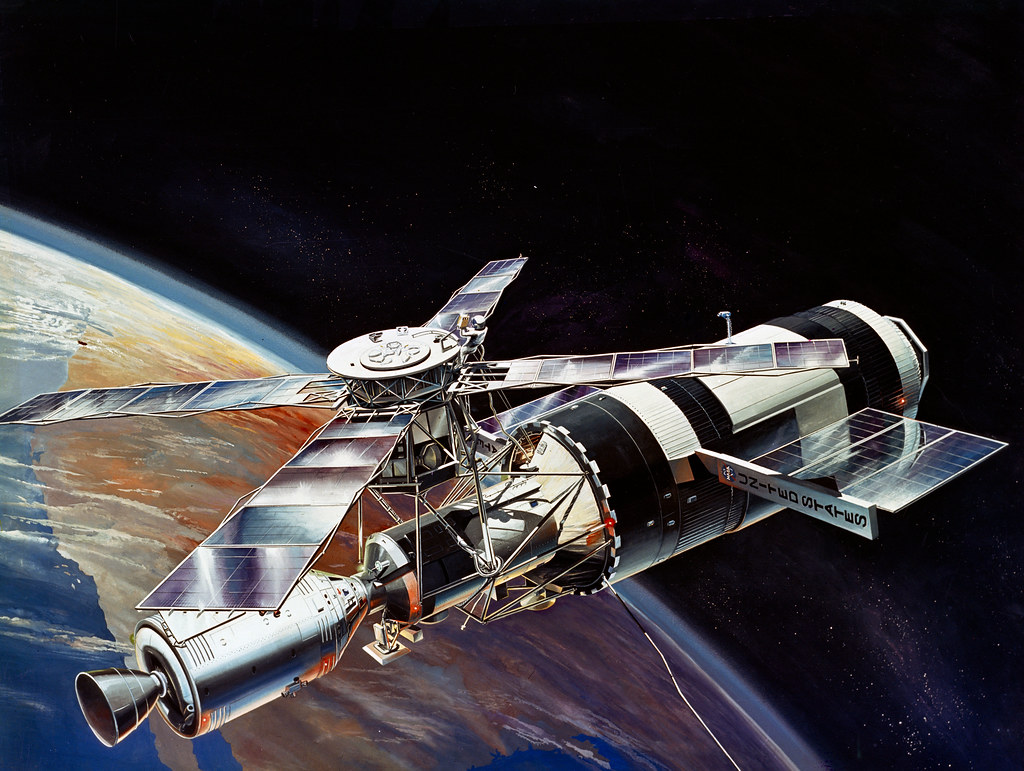 Skylab consisted of four major components: the Orbital Workshop (OWS), the Airlock Module (AM), the Multiple Docking Adapter (MDA) and the Apollo Telescope Mount (ATM). The Apollo command and service module that transported crews to Skylab remained attached to the station throughout a crew's occupancy.

Skylab was launched on May 14th, 1973 on a mission that is sometimes referred to as Skylab 1 (or SL-1). Severe damage was sustained during the launch when the station's meteoroid shield and one of the two solar panels tore off due to vibrations.

Since the station was designed to face the Sun in order to get as much power as possible, and the shield was ripped off, the station rose to a temperature of 52°C. As a result, scientists had to move the space station and effect repairs before astronauts could be dispatched to it. 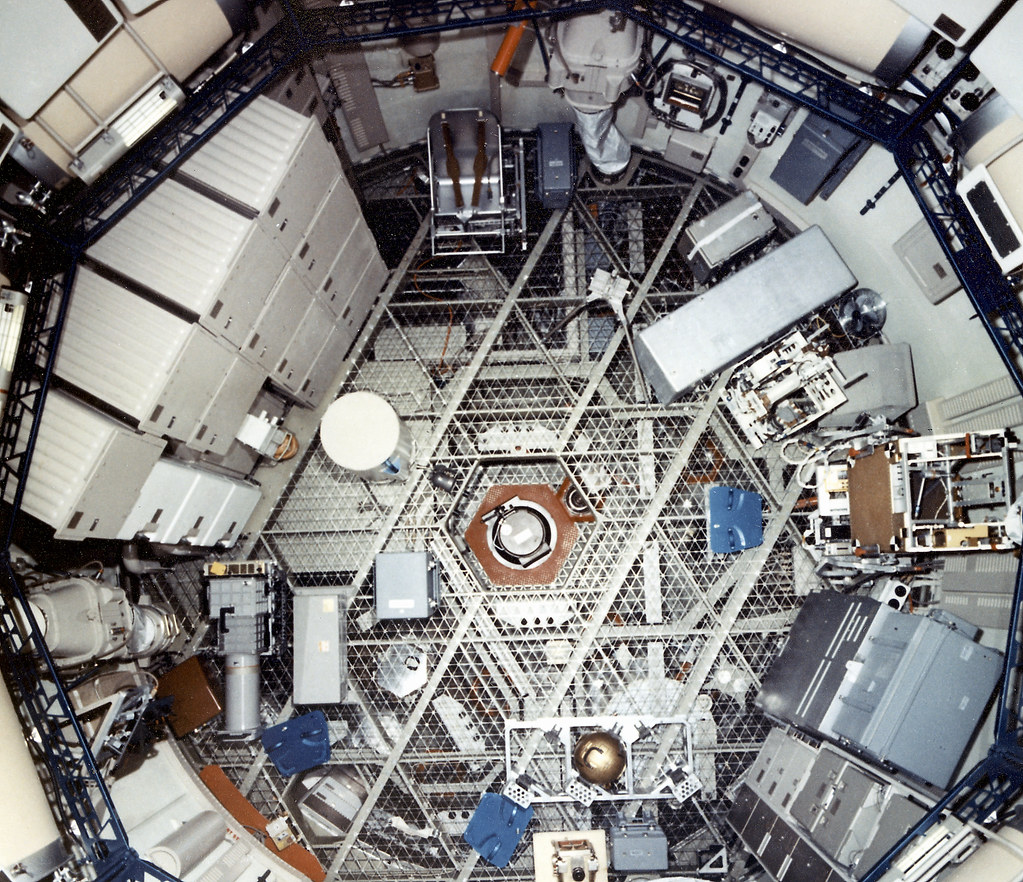 The second manned mission, also known as Skylab 3 (SL-3), was launched on July 28th, 1973. The crew consisted of Alan L. Bean, Jack R. Lousma, and Owen K. Garriott. The mission lasted 59 days and 11 hours, during which time the crew carried out additional repairs as well as performing scientific and medical experiments. 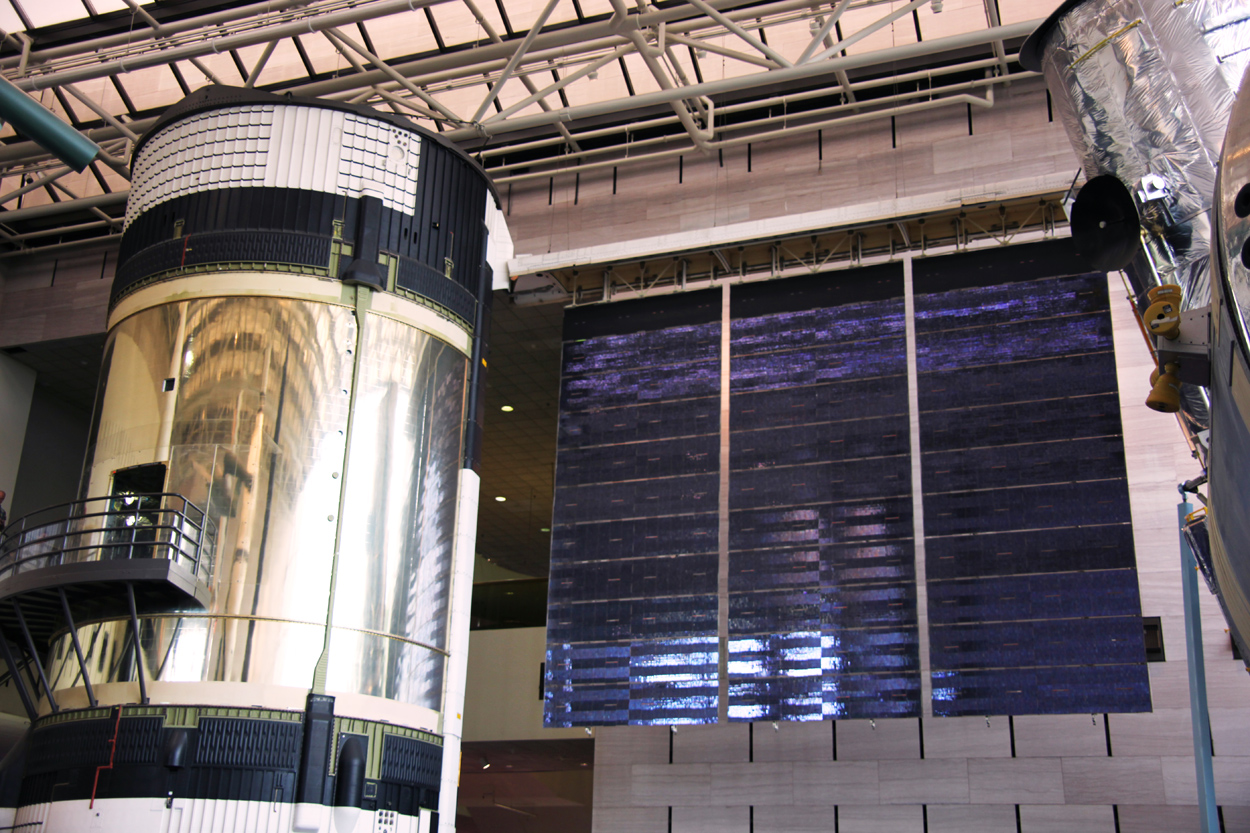 The third and final mission to the Skylab (Skylab 4, SL-4) was the longest, lasting 84 days and one hour. Gerald P. Carr, William R. Pogue, Edward G. Gibson were the crew, and in addition to performing various experiments, they also observed the Comet Kohoutek.

Skylab was occupied a total of 171 days and orbited the Earth more than 2,476 times during the course of its service. Each Skylab mission set a record for the amount of time astronauts spent in space. 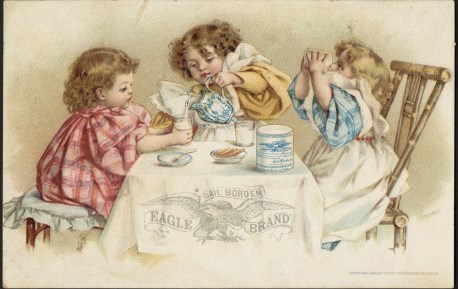 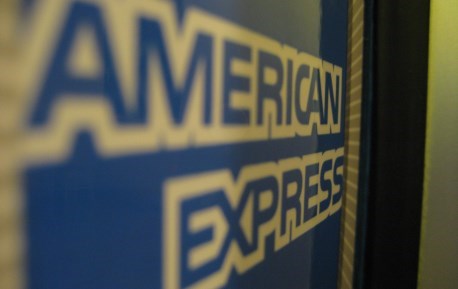 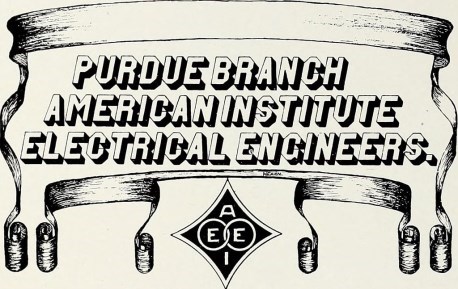 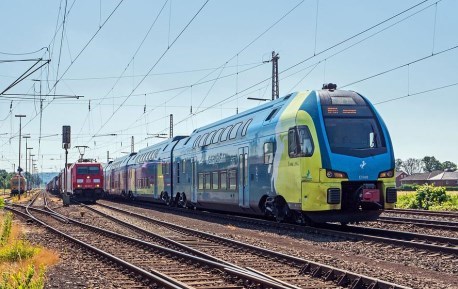 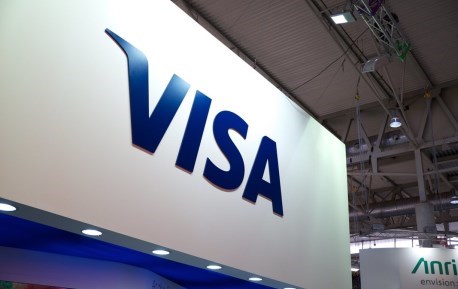 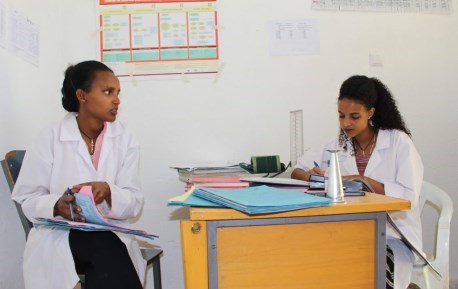