(WorldKings.org) Zara is one of the world’s most successful fashion retail brands – if not the most successful one. Zara aspires to create responsible passion for fashion amongst a broad spectrum of consumers, spread across different cultures and age groups.

Zara was founded by Amancio Ortega and Rosalía Mera in 1975 as a family business in downtown Galicia in the northern part of Spain. Its first store featured low-priced lookalike products of popular, higher-end clothing and fashion.

Amancio Ortega named Zara as such because his preferred name Zorba was already taken. In the next 8 years, Zara’s approach towards fashion and its business model gradually generated traction with the Spanish consumer. This led to the opening of 9 new stores in the biggest cities of Spain. 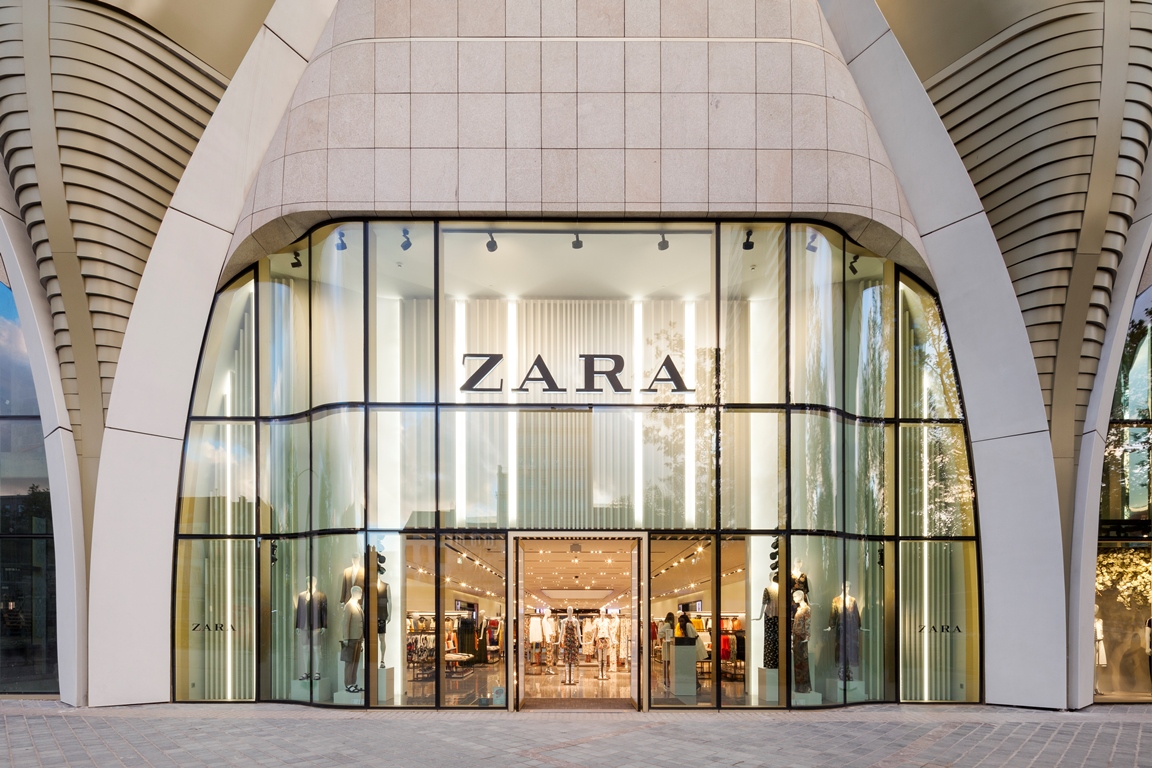 During the 1980s, Ortega changed the design, manufacturing, and distribution process to reduce lead times and react to new trends in a quicker way, which he called "instant fashions". The improvements included the use of information technologies and using groups of designers instead of individuals.

In 1985, Inditex was incorporated as a holding company, which laid the foundations for a distribution system capable of reacting to shifting market trends extremely quickly. Ortega created a new design, manufacturing, and distribution process that could reduce lead times and react to new trends in a quicker way, which he called “instant fashion”. 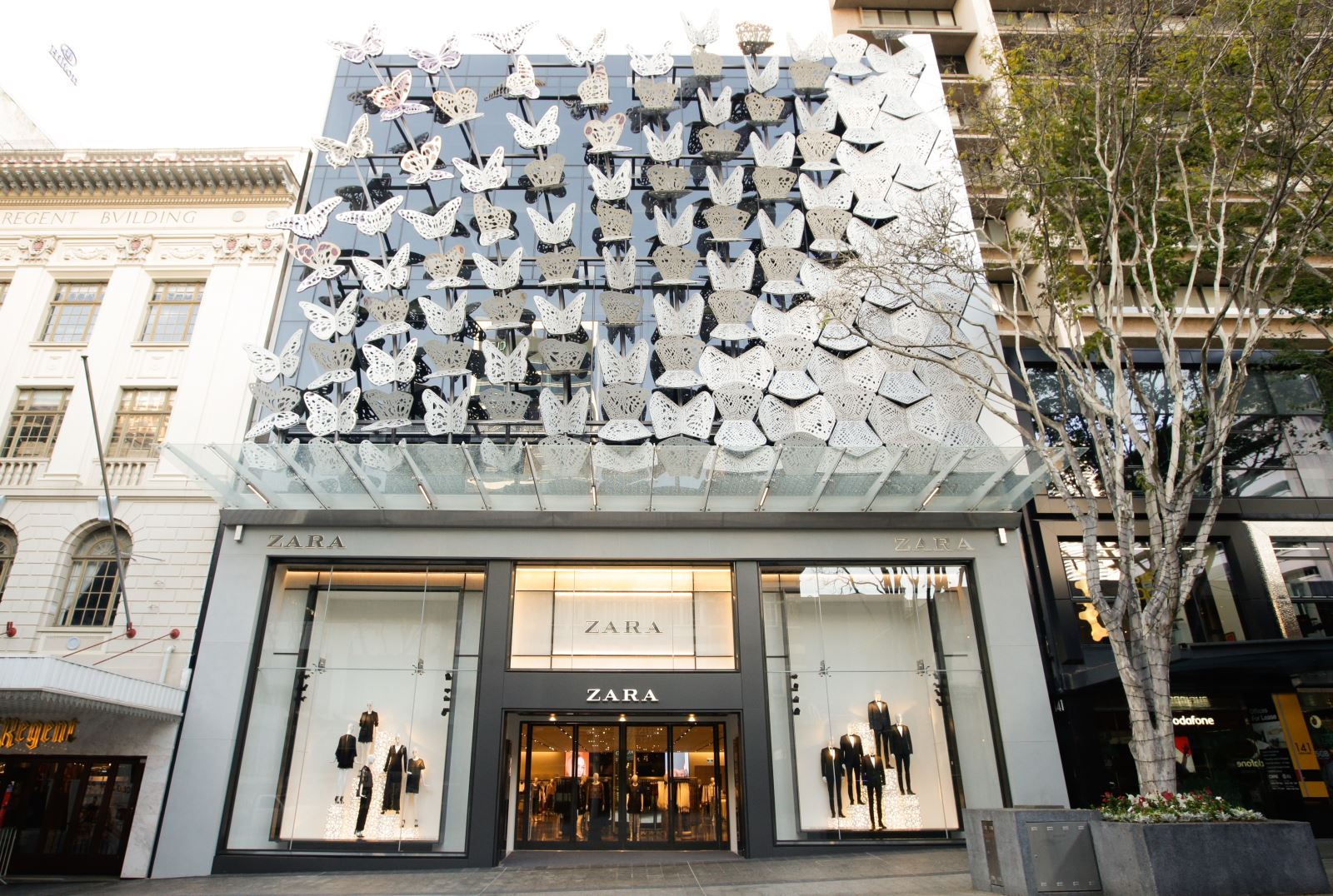 This was driven by heavy investments in information technology and utilising groups instead of individual designers for the critical “design” element.

Zara now has 2,266 stores strategically located in leading cities across 96 countries. It is no surprise that Zara, which started off as a small store in Spain, is now the world’s largest fast fashion retailer and is the flagship brand of Inditex.

All of the clothing is processed through the distribution center in Spain. New items are inspected, sorted, tagged, and loaded into trucks. In most cases, the clothing is delivered within 48 hours. Zara produces over 450 million items per year.

According to en.wikipedia and martinroll.com