(WorldKings.org) Valero Energy Corporation is a Fortune 500 international manufacturer and marketer of transportation fuels, other petrochemical products, and power. It is headquartered in San Antonio, Texas, United States. 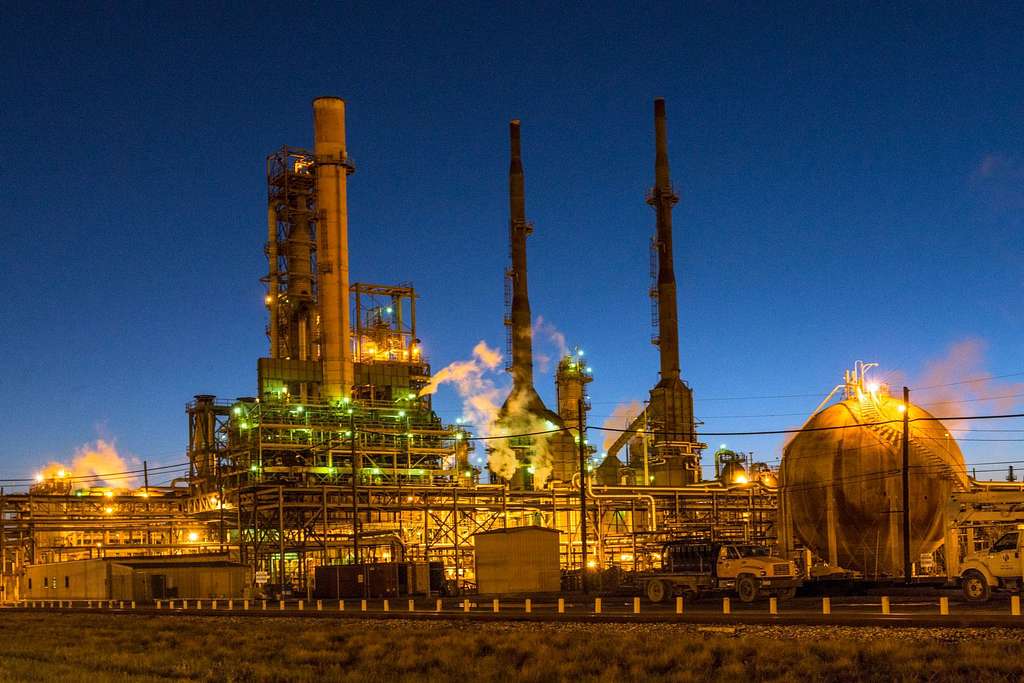 According to en.wikipedia.org and valero.com