(WorldKings.org) Saint Kitts and Nevis, officially known as the Federation of Saint Christopher and Nevis, is an island country in the West Indies. Located in the Leeward Islands chain of the Lesser Antilles, it is the smallest sovereign state in the Western Hemisphere, in both area and population. The country is a Commonwealth realm, with Elizabeth II as Queen and head of state. It is the only federation in the Caribbean. The country gained independence from Britain on 19 September 1983.

Present-day Saint Kitts and Nevis was the site of Great Britain’s first Caribbean settlement in 1623. The islands of St Christopher (St. Kitts) and Nevis, along with the somewhat more distant Anguilla, experienced a number of administrative configurations and changes of status during the course of colonial history. Beginning in 1671, St. Kitts and Nevis joined Antigua (with Barbuda and Redonda) and Montserrat as part of the Leeward Caribbee Islands Government under a British governor.

This arrangement endured until 1806, when the Leeward Caribbees were split into two separate governmental units, with St. Kitts-Nevis-Anguilla and the British Virgin Islands comprising one of these units. The Leewards were reunited as a single administrative entity in 1871, with Dominica included in the grouping. St. Kitts-Nevis-Anguilla was established as a "presidency" within the Leeward Islands Federation in 1882, a status it kept until 1956. 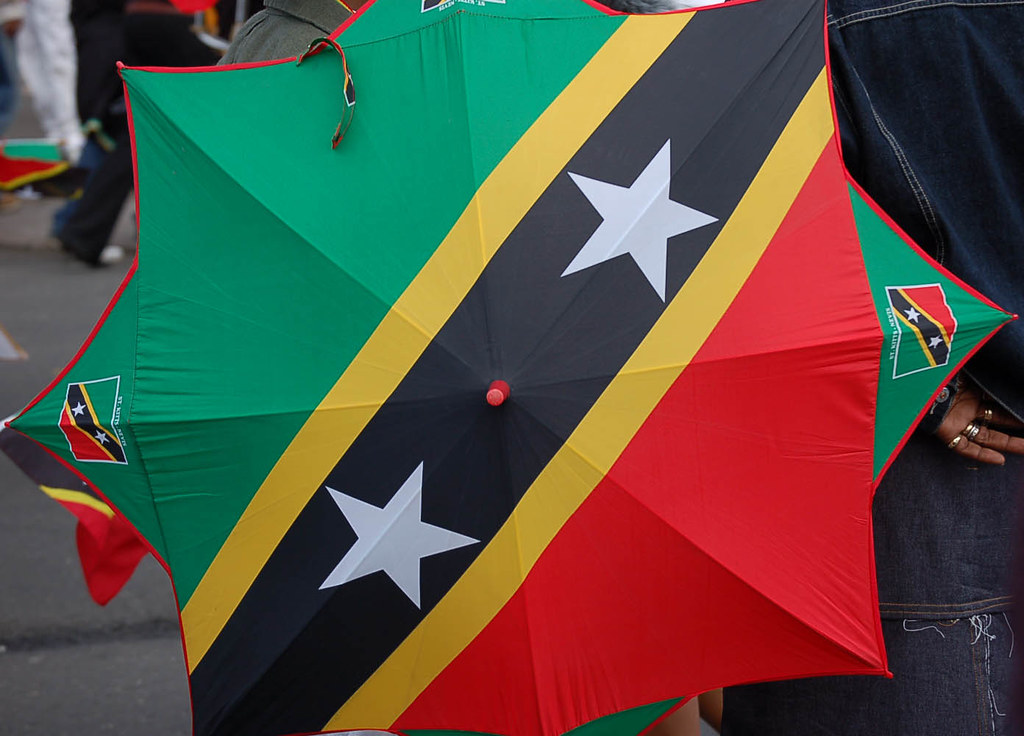 The three-island grouping participated in the ill-fated West Indies Federation from 1958 to 1962 and took part in the unsuccessful negotiations of the so-called Little Eight, which broke off in 1966. In 1967, St. Kitts-Nevis-Anguilla, along with most of the other small Caribbean colonies, accepted the British offer of associated statehood, which provided for domestic self-government while Britain maintained responsibility for external affairs and defense.  Anguillans later rebelled, and separated from the others in 1971.

There were objections by Anguilla to the administration, which it considered to be dominated by St Kitts, and independence was declared by Anguilla later that year. Negotiations to resolve the dispute failed, and after being placed directly under British control in 1971, Anguilla was granted its own constitution in 1975 and union with St Kitts and Nevis formally severed in 1980.

There was a Constitutional Conference in London in 1982 to discuss the independence of St Kitts and Nevis. Despite disagreements over special provisions for Nevis in the proposed constitution, the independence process continued and was formally achieved on 19 September 1983. The objections came principally from the Labour Party Opposition, which until recently had dominated the administration and was still the largest party. Since 1980, however, the Government had consisted of a coalition of the People's Action Movement and Nevis's Reform Party, which held the balance of power and which the Opposition felt was instrumental in achieving Nevis's strong position in the new constitution.  Kennedy Simmonds became the federation's first Prime Minister.  Sir Clement Arrindell became the first Governor-General. 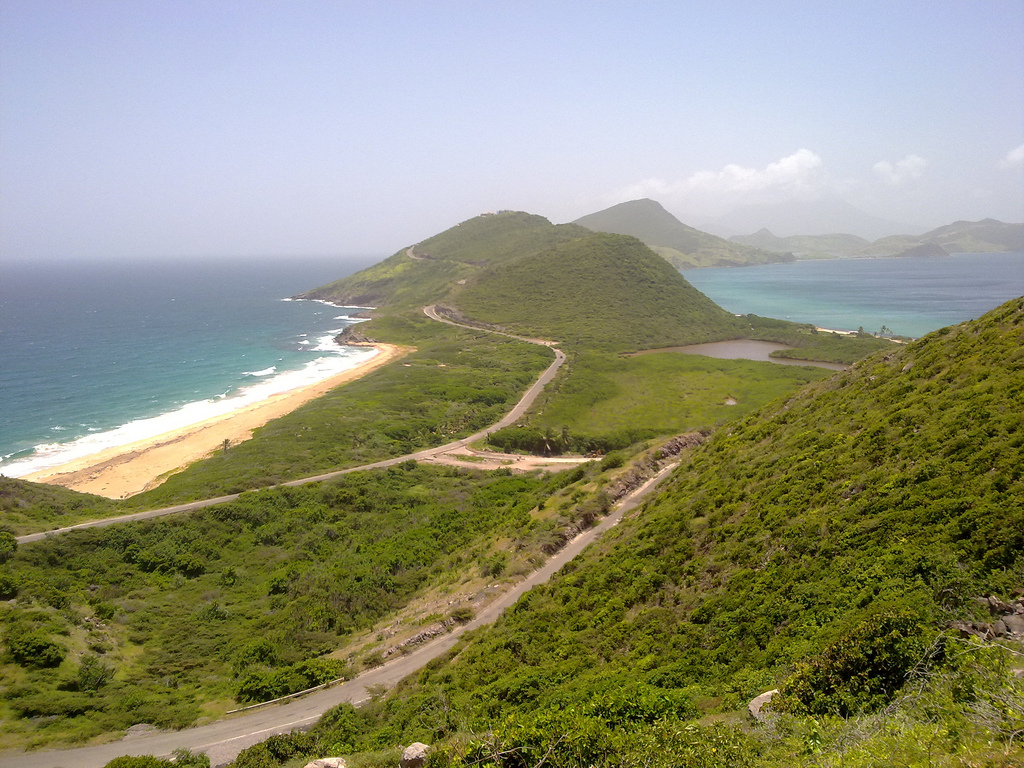 The constitution establishes a federal entity consisting of two constituent units – the island of St. Kitts and the island of Nevis. The federal system established by the constitution is asymmetrical in that only Nevis is endowed with its own government, the Nevis Island Assembly (NIA) headed by the Nevis Island Administration led by a Premier and located in Charlestown.

According to caribbeanelections.com. Source of photos: internet 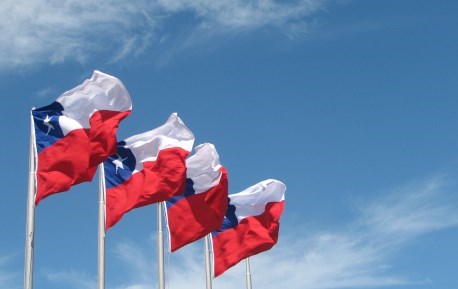 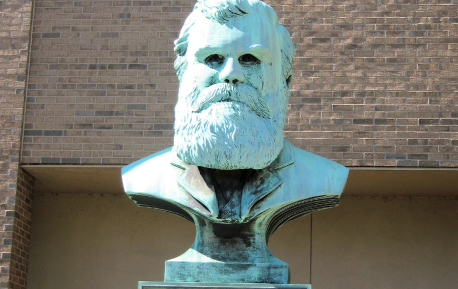 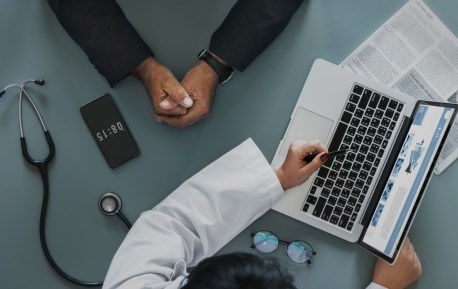 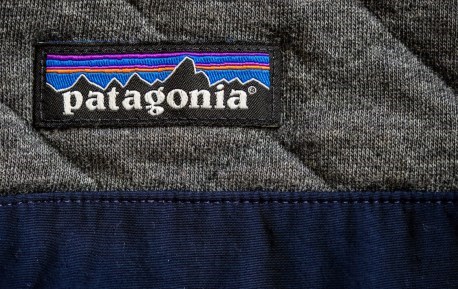 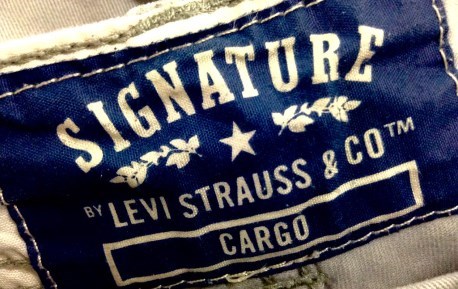 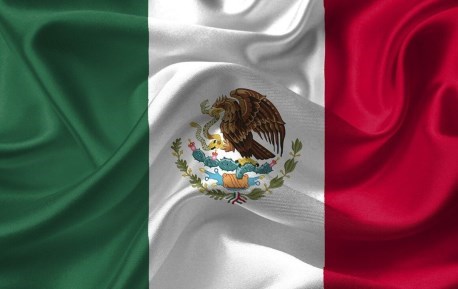