(WorldKings.org) Pixar Animation Studios, commonly known as Pixar, is an American computer animation studio based in Emeryville, California, a subsidiary of Walt Disney Studios owned by The Walt Disney Company.

Pixar began in 1979 as part of the Lucasfilm computer division, known as the Graphics Group, before its spin-off as a corporation on February 3, 1986, with funding from Apple co-founder Steve Jobs, who became its majority shareholder.

Pixar got its start in 1974 when New York Institute of Technology's (NYIT) founder, Alexander Schure, who was also the owner of a traditional animation studio, established the Computer Graphics Lab (CGL), recruited computer scientists who shared his ambitions about creating the world's first computer-animated film. 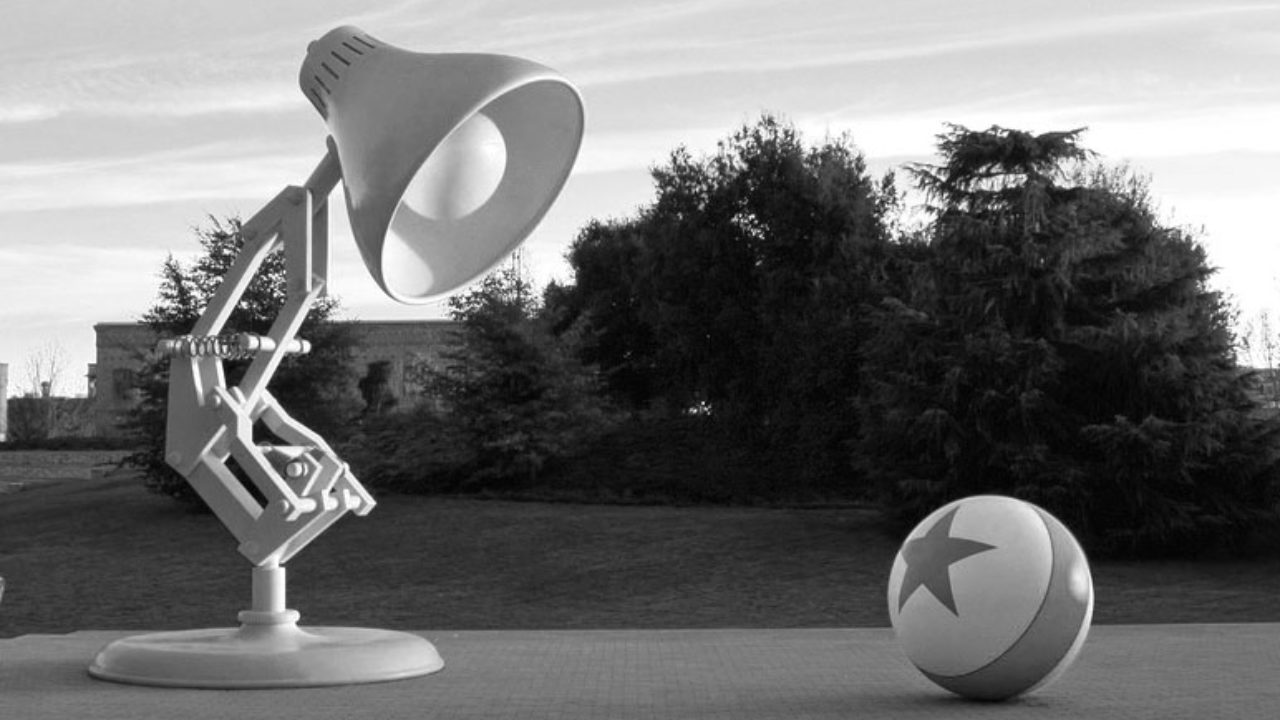 Pixar is best known for its feature films technologically powered by RenderMan, the company's own implementation of the industry-standard RenderMan Interface Specification image-rendering application programming interface.

Pixar has produced 23 feature films, beginning with Toy Story (1995), which was the first ever computer-animated feature film. All of the studio's films have debuted with CinemaScore ratings of at least an "A−", which indicates a positive reception with audiences. The studio has also produced dozens of short films.

A large number of animators that make up the animation department at Pixar were hired around the time the studio released A Bug's Life (1998), Monsters, Inc. (2001) and Finding Nemo (2003). Although Toy Story (1995) was a successful film, it was Pixar's first feature film at the time, becoming the first major computer-animation studio to successfully produce theatrical feature films.

In January 2006, Disney ultimately agreed to buy Pixar for approximately $7.4 billion in an all-stock deal. Following Pixar shareholder approval, the acquisition was completed May 5, 2006.