(worldkings.org) The Association of Caribbean States (ACS) is an advisory association of nations centered on the Caribbean Basin. It comprises twenty-five member states and seven associate members. The convention establishing the ACS was signed on July 24, 1994, in Cartagena, Colombia.

The Association of Caribbean States (ACS) is intended to promote regionalism among the member states. The success and functionality of the ACS is greatly debated among scholars. The main goals of the association are "to confirm the new concept of the Caribbean Basin by (A) accentuating those interests the Caribbean nations hold in common and (B) working to eliminate barriers left over from its colonial past." 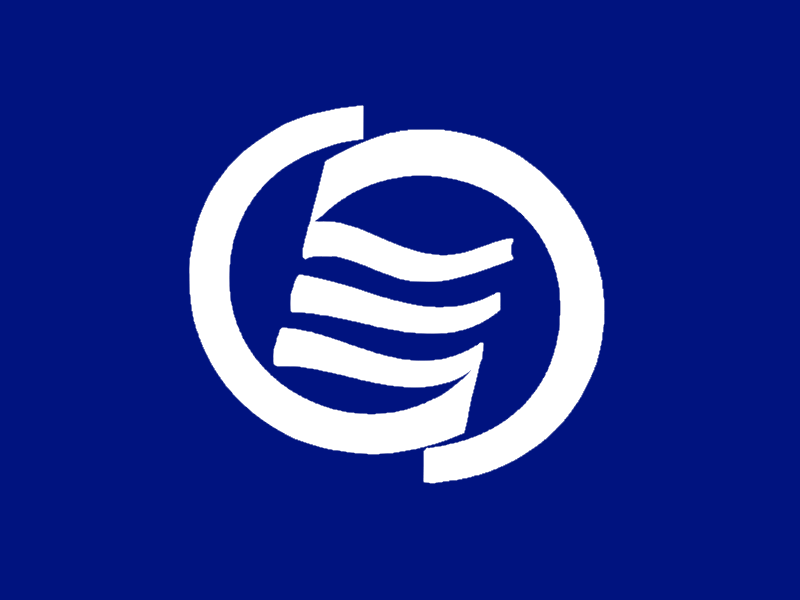 The organization seeks to use geographic proximity and regional cooperation (regionalism) for political and economic advantage  with respect to the global economy and trade blocs such as the North American Free Trade Agreement (NAFTA), European Union, Arab League, and the South Asian Association for Regional Cooperation. The ACS has four distinct areas of interest: Trade, Transport, Sustainable Tourism, and Natural Disasters. Each is pursued by a Special Committee which meets at least twice yearly in order to discuss current regional issues and draft treaties. 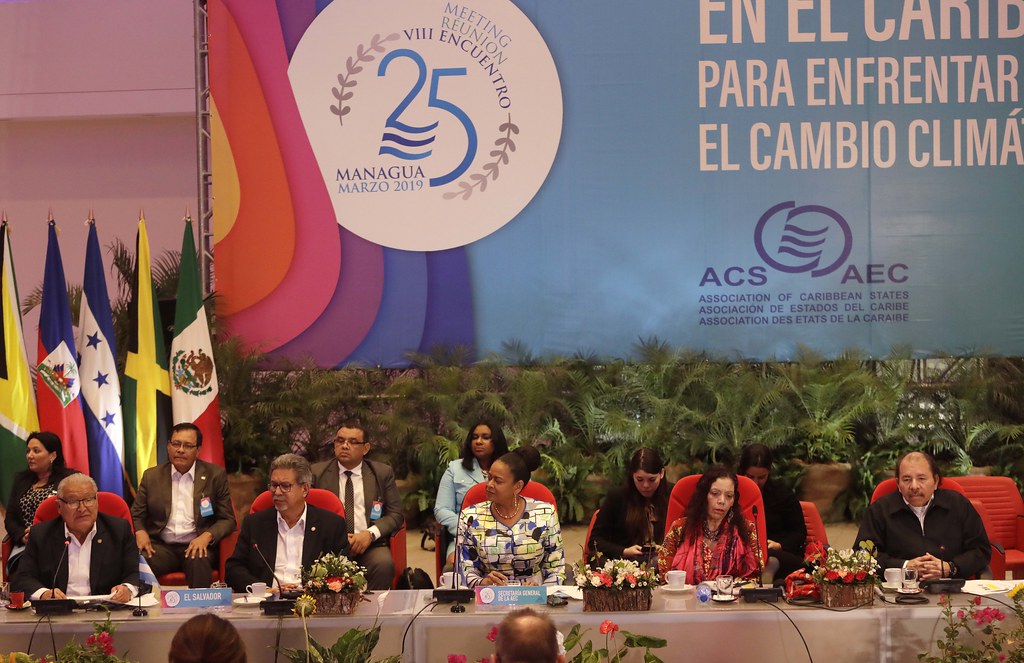 It was formed with the aim of promoting consultation, cooperation, and concerted action among all the countries of the Caribbean coastal area. The primary purpose of the ACS is to promote greater trade between the nations, enhance transportation, develop sustainable tourism, and facilitate greater and more effective responses to local natural disasters.