(Worldkings.org) Amazon.com, Inc. , is an American multinational technology company based in Seattle that focuses on e-commerce, cloud computing, digital streaming, and artificial intelligence. It is considered one of the Big Four technology companies, along with Google, Apple, and Microsoft. It has been referred to as "one of the most influential economic and cultural forces in the world" as well as the world's most valuable brand. 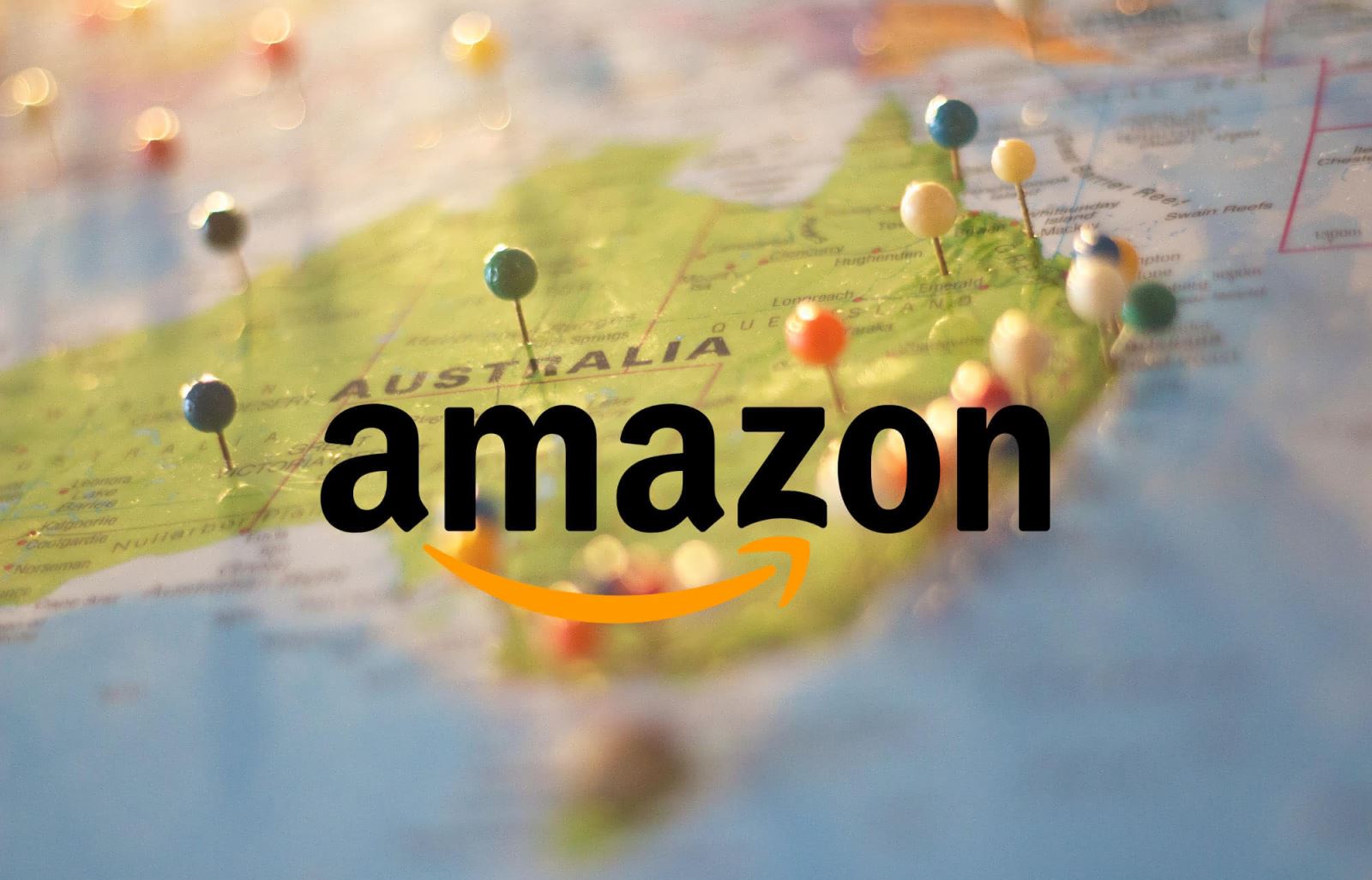 Amazon is known for its disruption of well-established industries through technological innovation and mass scale. It is the world's largest online marketplace, AI assistant provider, live-streaming platform and cloud computing platform as measured by revenue and market capitalization. Amazon is the largest Internet company by revenue in the world. It is the second largest private employer in the United States and one of the world's most valuable companies.

Amazon was founded by Jeff Bezos in Bellevue, Washington, on July 5, 1994. The company started as an online marketplace for books but expanded to sell electronics, software, video games, apparel, furniture, food, toys, and jewelry. In 2015, Amazon surpassed Walmart as the most valuable retailer in the United States by market capitalization. In 2017, Amazon acquired Whole Foods Market for US$13.4 billion, substantially increasing Amazon's footprint as a physical retailer. In 2018, Bezos announced that its two-day delivery service, Amazon Prime, had surpassed 100 million subscribers worldwide.

In addition, Amazon acquisitions include Ring, Twitch, Whole Foods Market, and IMDb. Among various controversies, the company has been criticized for technological surveillance overreach, a hyper-competitive and demanding work culture, tax avoidance, and anti-competitive practices.