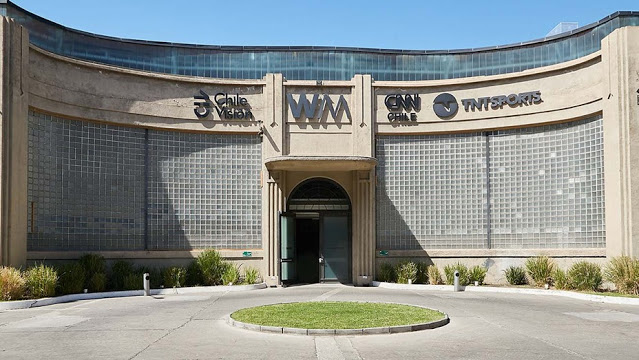 It was originally formed in 1990 by Steve Ross and formerly known as Time Warner, from the merger of Time Inc. and the original Warner Communications.

The company has film, television and cable operations, with its assets consisting of Turner Broadcasting, HBO, and Cinemax as well as Warner Bros., which itself consists of the film, animation, and television studios DC Comics, New Line Cinema, and, together with ViacomCBS, a 50% interest in The CW television network.

Despite spinning off Time Inc. in 2014, the company retained the Time Warner name until AT&T's acquisition in 2018, after which it became WarnerMedia. The company was ranked No. 98 in the 2018 Fortune 500 list of the largest United States corporations by total revenue.