(WorldKings.org) 20th year aniversary of founding Space Exploration Technologies Corp from May 6th,2002 to May 6th, 2022 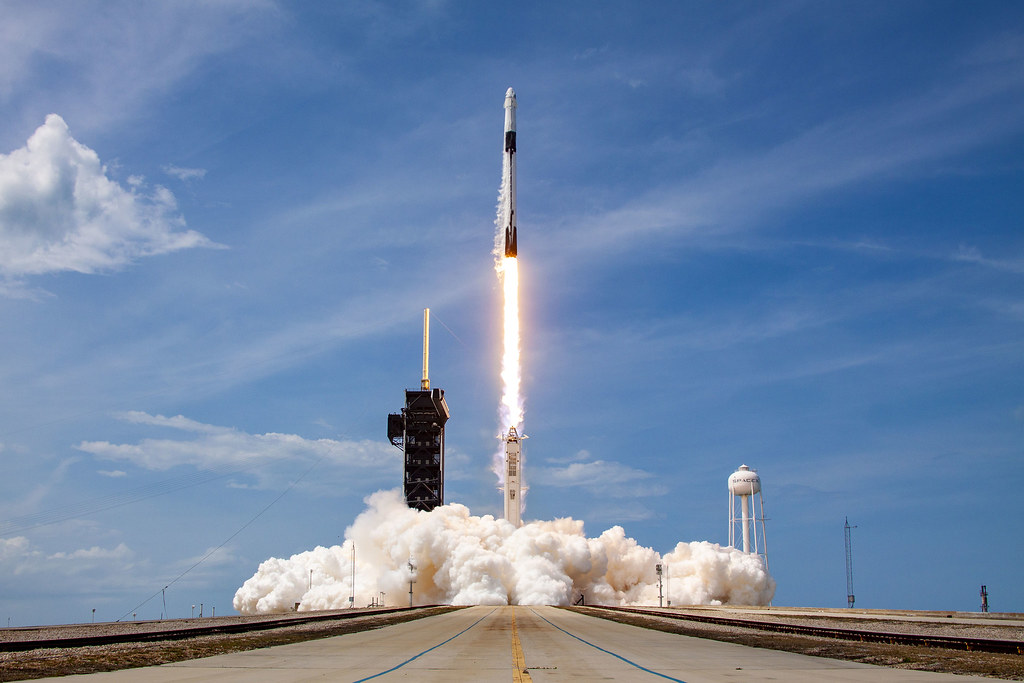 Space Exploration Technologies Corp., trading as SpaceX, is a private American aerospace manufacturer and space transportation services company headquartered in Hawthorne, California. It was founded on May 06, 2002 by Elon Musk with the goal of reducing space transportation costs to enable the colonization of Mars. SpaceX has developed several launch vehicles and the Dragon spacecraft.

In 2001, Elon Musk conceptualized Mars Oasis, a project to land a miniature experimental greenhouse and grow plants on Mars. He announced that "This would be the furthest that life's ever traveled" in an attempt to regain public interest in space exploration and increase the budget of NASA. 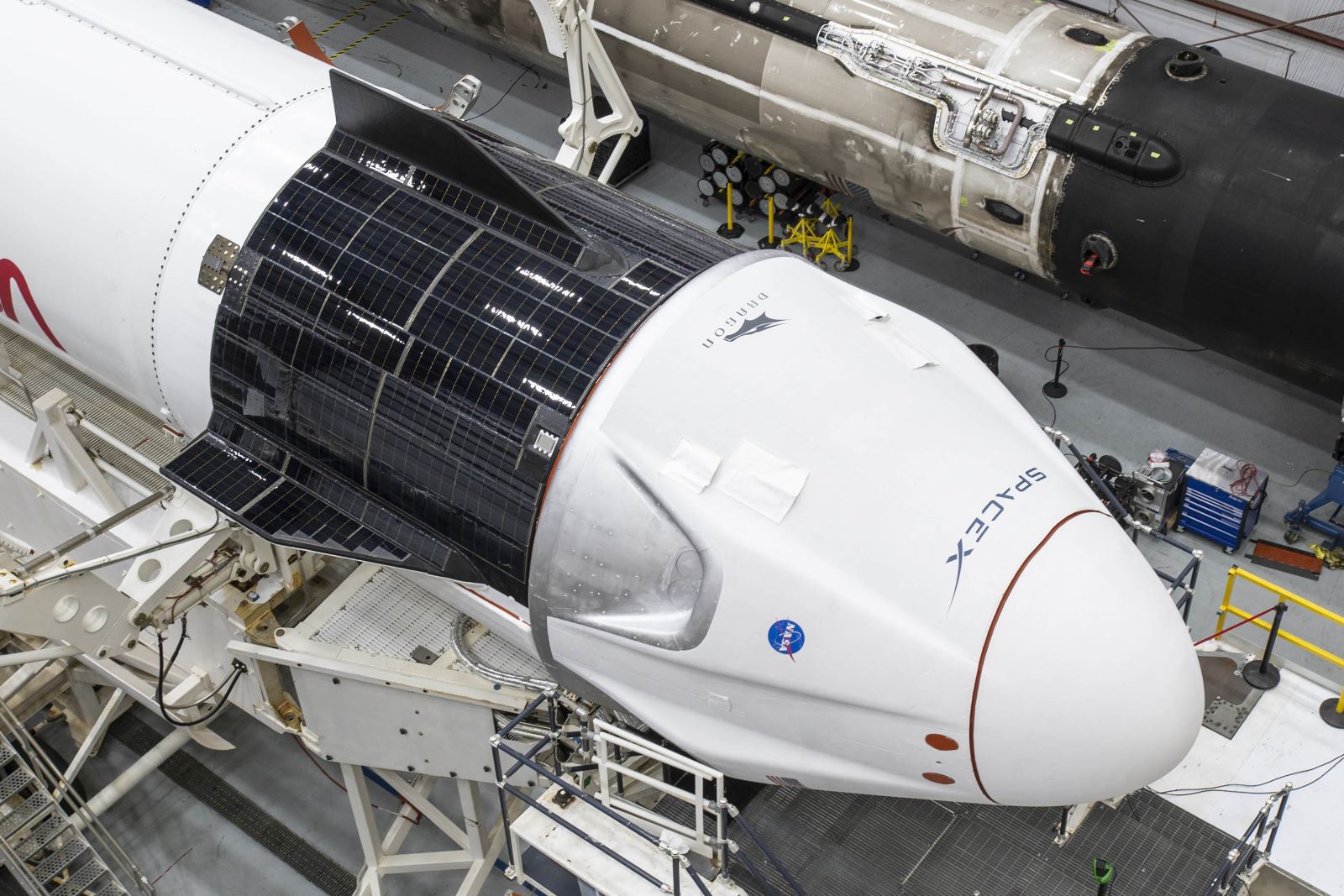 In early 2002, Musk was seeking staff for his new space company, soon to be named SpaceX. Musk approached rocket engineer Tom Mueller (later SpaceX's CTO of Propulsion) and Mueller agreed to work for Musk, and thus SpaceX was born. SpaceX was first headquartered in a warehouse in El Segundo, California. The company grew rapidly, from 160 employees in November 2005 to nearly 7,000 as of November 2017.

Major achievements of SpaceX are in the reuse of orbital-class launch vehicles and cost reduction in the space launch industry. Most notable of these being the continued landings and relaunches of the first stage of Falcon 9. As of March 2020, SpaceX has used a single first-stage booster, B1048, at most five times. 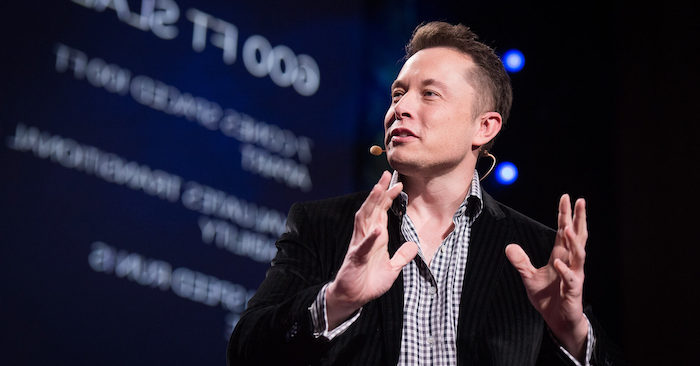 paceX is defined as a private space company and thus its achievements can also be counted as firsts by a private company.  In January 2020, with the third launch of the Starlink project, SpaceX became the largest commercial satellite constellation operator in the world.