(Worldkings.org) Belgian National Day celebrates the birth of the Belgian nation, Belgian culture and pride and Belgium’s independence from the Netherlands. On July 21, 1831, Leopold of Saxe-Cobourg and Gotha swore allegiance to the Belgian constitution and became King Leopold I, the first King of the Belgians. The new King’s swearing in marked the beginning of a constitutional monarchy that ruled over the independent state of Belgium.

In the aftermath of the Napoleonic Wars, Belgium became part of the United Netherlands. After a period of growing unrest, the Belgian Revolution forced Dutch forces out of the country between August and October 1830. By November, the different revolutionary factions had coalesced around the idea of national independence and began drafting a constitution for an independent Belgian state. It was decided that it would become a constitutional and popular monarchy, reflecting the romantic nationalism popular at the time. 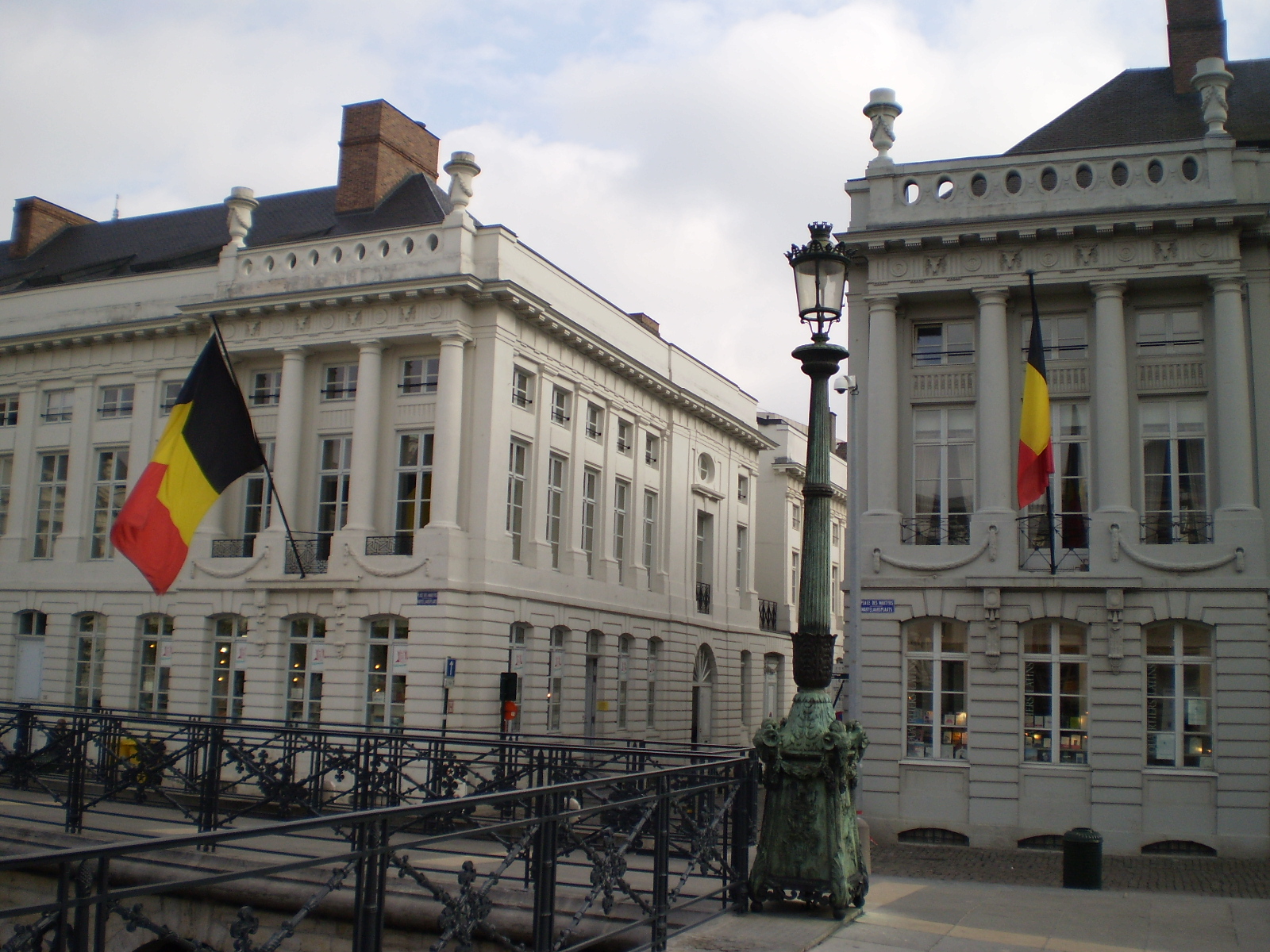 Searching for a monarch, the revolutionaries decided on Prince Leopold of Saxe-Coburg-Gotha who was a German aristocrat popular in the United Kingdom. Leopold arrived in Brussels in early July 1831 and, on 21 July, swore allegiance to the constitution, becoming the country's first monarch. 21 July 1831 is thus considered to mark the start of the modern Kingdom of Belgium. 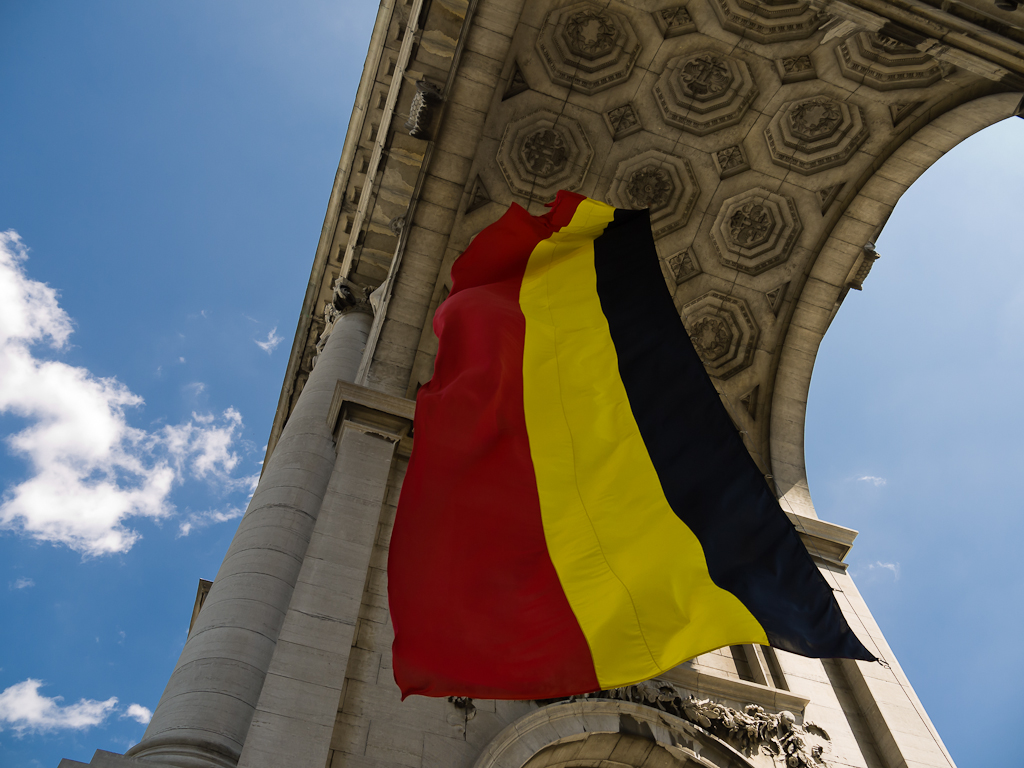 Belgian National Day was originally celebrated on 27 September, date of the expulsion of Dutch forces from Brussels during the Revolution's "September Days". In 1890, this was changed by law to 21 July to strengthen the association between the observance and the monarchy and constitutional order. Since 1991, 27 September has become the official observance of the French Community of Belgium.

In World War I and World War II, Belgium was occupied and public displays of patriotism were banned. As a result, celebrations of 21 July became a common form of symbolic resistance.