(Worldkings.org) Cyberdyne was founded on June 24, 2004, by Yoshiyuki Sankai, a professor at the University of Tsukuba. as a venture company to develop his ideas for an exoskeleton suit.

Cyberdyne is a Japanese robotics and technology company most noted for the marketing and distribution of the HAL robotic exoskeleton suit.

Cyberdyne was founded on June 24, 2004, by Yoshiyuki Sankai, a professor at the University of Tsukuba. as a venture company to develop his ideas for an exoskeleton suit. 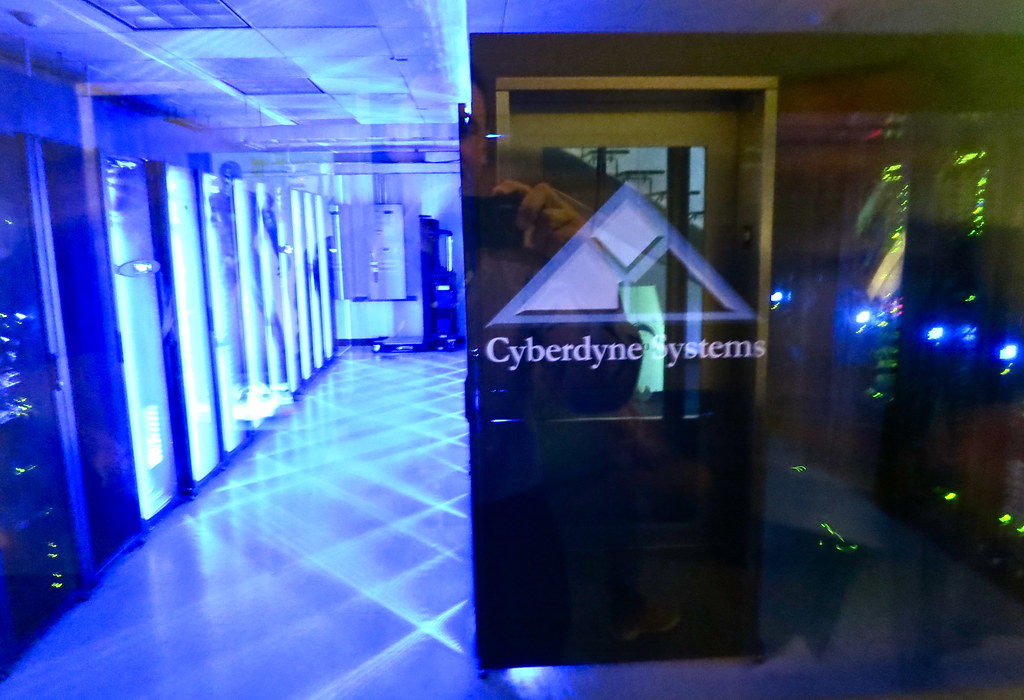 The name, however, is not necessarily a reference, but from the new academic fields of "Cybernetics", and the suffix "-dyne", referring to power.

CYBERDYNE Inc., not only materializing technology for practical use, but also builds up strong research and development system in order to hear authentic voices of end users and makes a further leap. 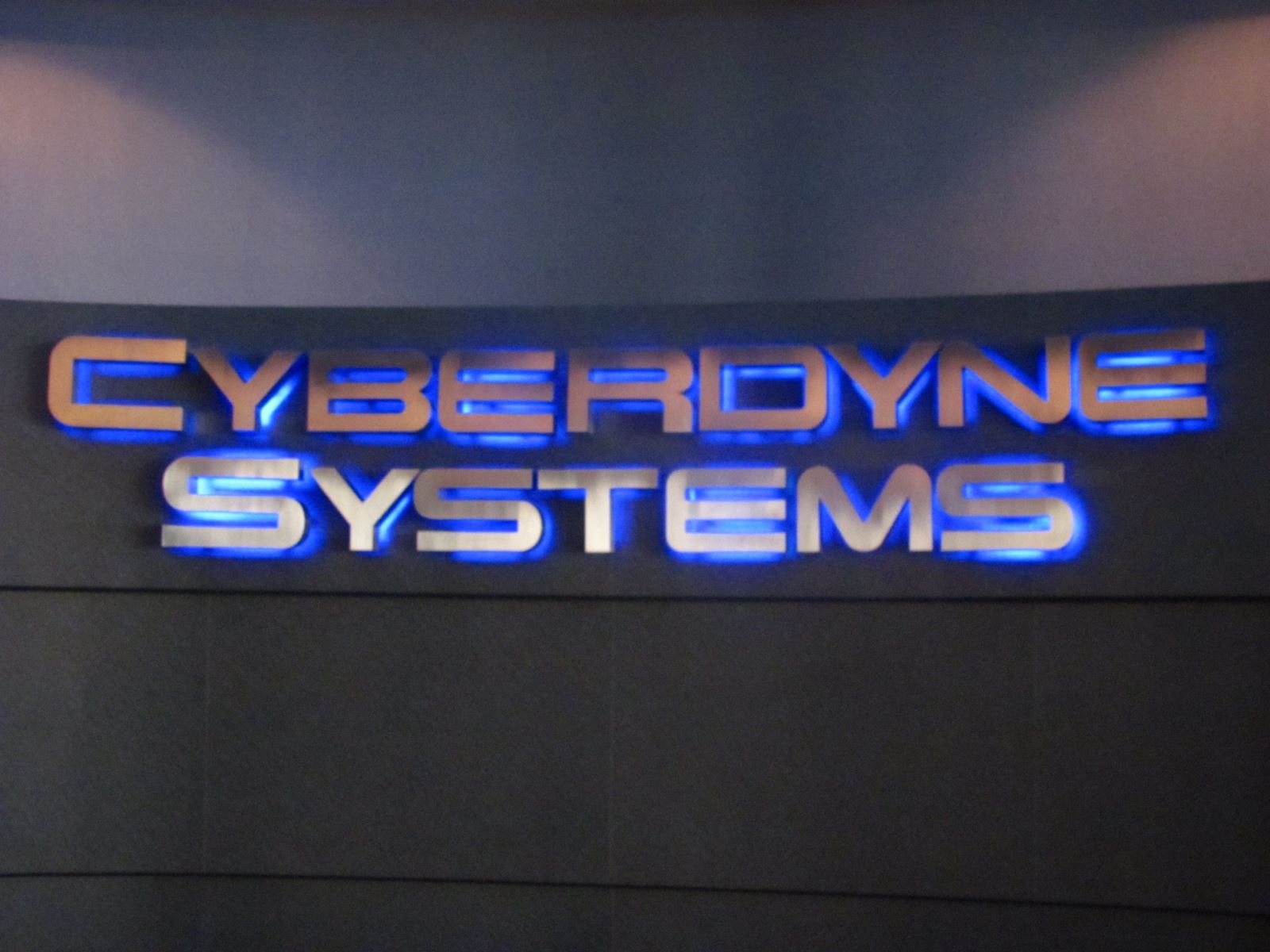 In early 2009, Cyberdyne attracted international media attention with the announcement that it will be marketing and distributing the HAL 5 (Hybrid Assistive Limb) powered exoskeleton, which they claim augments body movement and increases user strength by up to ten times.

As of February 2013, Cyberdyne has leased 330 HAL suits to 150 facilities across Japan, and HAL has been given a global safety certification that should allow it to be distributed outside Japan. 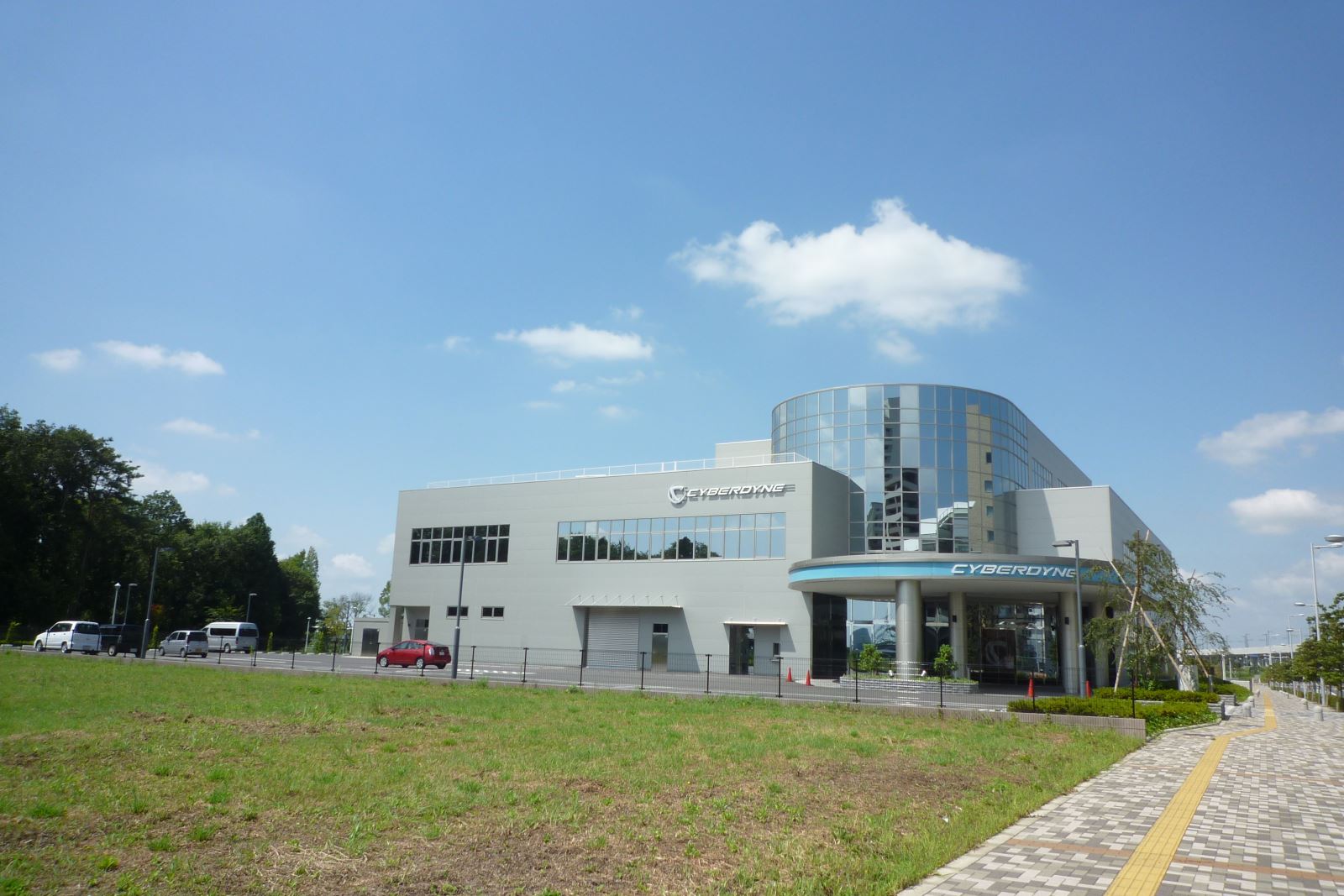 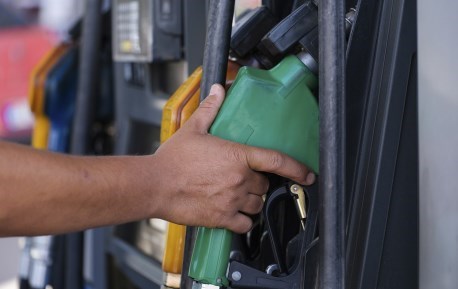 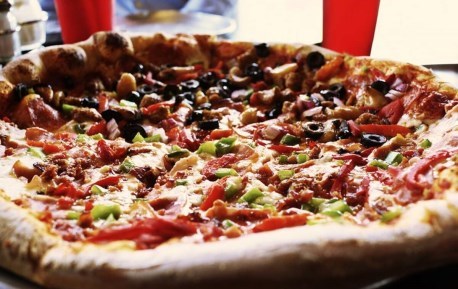 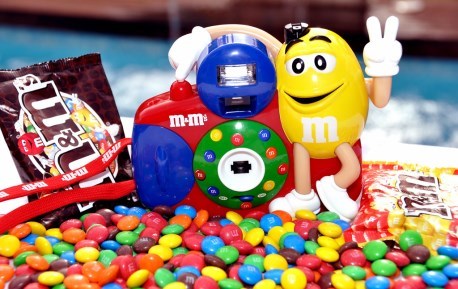 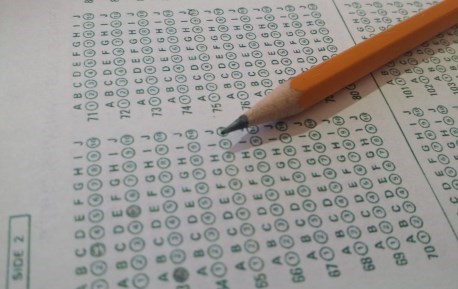 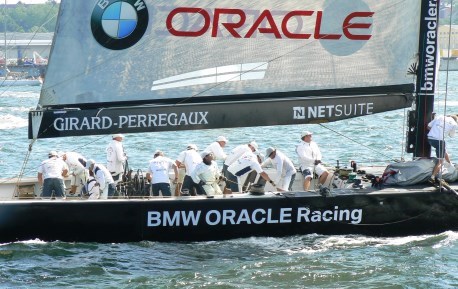 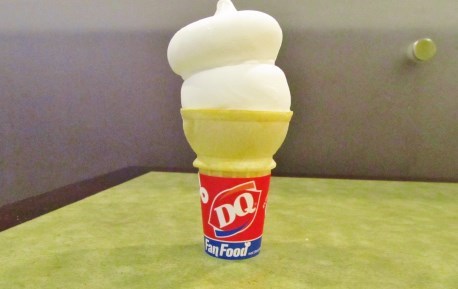