(Worldkings.org) Staedtler Mars GmbH & Co. KG is a German manufacturing company based in Nuremberg. The firm was founded by J.S. Staedtler in 1835 and produces a large variety of stationery products, such as writing implements (including technical drawing instruments), art materials, and office supplies.

Staedtler claims to be the largest European manufacturer of wood-cased pencils, OHP pens, mechanical pencils, leads, erasers, and modelling clays. Staedtler has over 20 global subsidiaries and seven manufacturing facilities. Over 85% of the production takes place in the headquarters in Nuremberg, though some of its products are made in Japan. Its "Noris" line of pencils are extremely common in British schools. 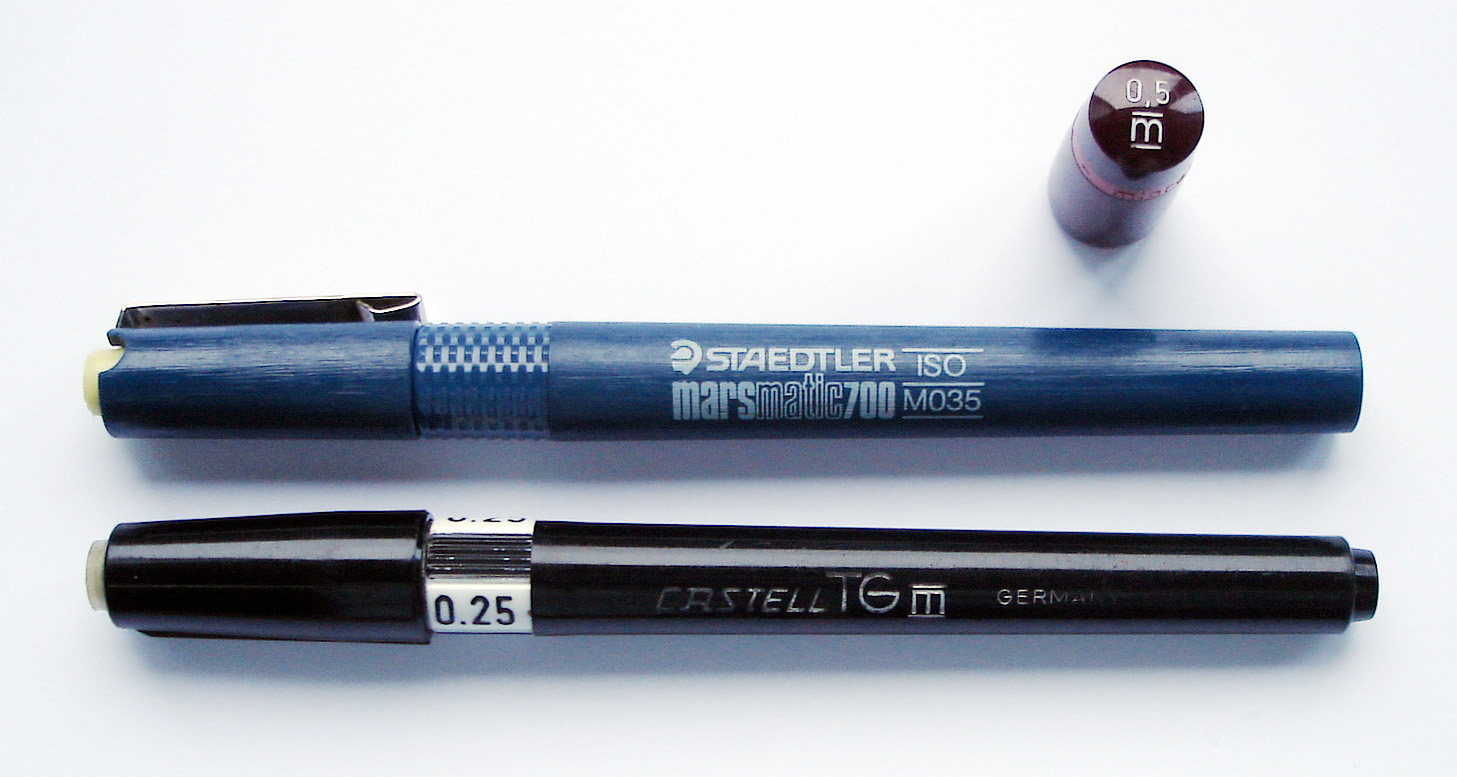 The origins of the brand can be traced since the 17th century, when Friedrich Staedtler took over the totality of the pencil manufacturing process, from the lead to the wood. Nevertheless, that activity was forbidden by the Council of Nuremberg, which stated that the manufacturing had to be developed by two different experts. Finally, Staedtler's work helped to abolish that regulation, therefore facilitating the work of other pencils manufacturers in Nuremberg. 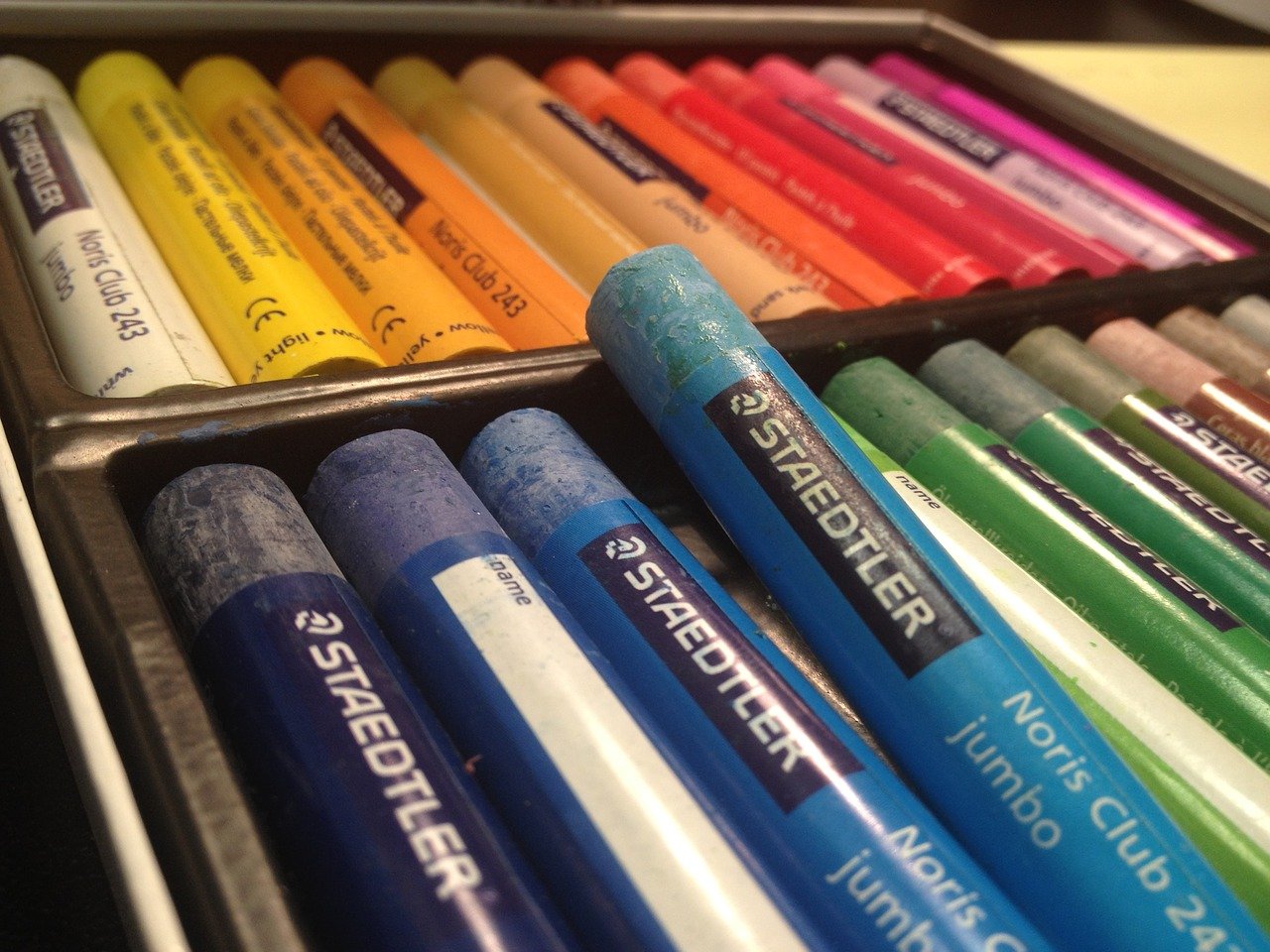 The company was founded by Johann Sebastian Staedtler in 1835 as a pencil factory, first established in Nuremberg, but the roots of the company go back to 1662, when references to Friedrich Staedtler as a pencil-making craftsman were made in the city annals. Staedtler received permission from the municipal council to produce blacklead, red chalk and pastel pencils in his industrial plant. In 1866, the company had 54 employees and produced 15,000 gross (2,160,000 pencils) per year.

- The 32rd anniversary of German Unity Day, the day commemorating the unification of the Federal Republic of Germany and the German Democratic Republic into a single federal Germany (October 3, 1990 - October 3, 2022).