(Worldkings.org) George Eastman (July 12, 1854 – March 14, 1932) was an American entrepreneur who founded the Eastman Kodak Company and helped to bring the photographic use of roll film into the mainstream. He was also the one who introduced the first Kodak - the camera that helped promote amateur photography on a large scale.

After attending public schools in Rochester, New York, Eastman briefly worked for an insurance company and a bank. In 1880, he perfected a process for making dry plates for photography and organized the Eastman Dry Disk and Film Company to produce them. The first Kodak Camera (named after him) was put on the market in 1888. It was a simple hand-held box camera containing a roll of 100 exposure film using negatives on paper. 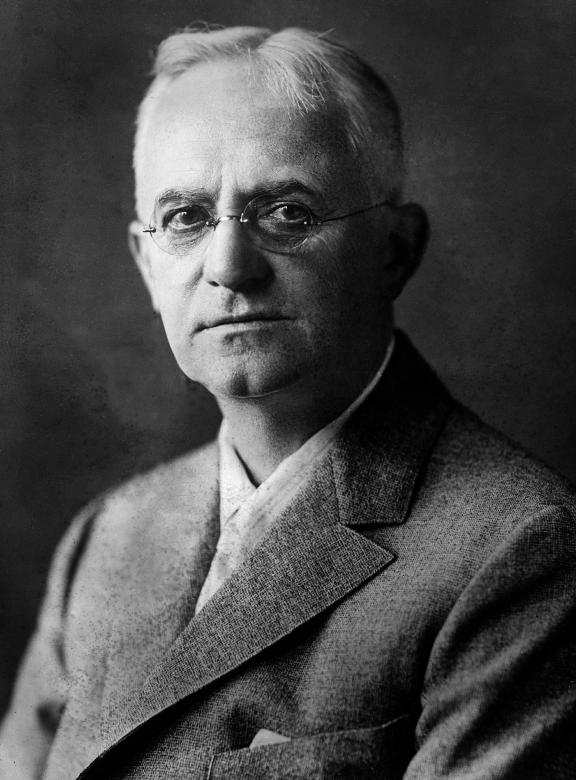 In 1884, Eastman patented the first film in roll form to prove practicable; he had been tinkering at home to develop it. In 1888, he developed the Kodak camera ("Kodak" being a word Eastman created), which was the first camera designed to use roll film. He coined the advertising slogan, "You press the button, we do the rest" which quickly became popular among customers.

In 1889 he first offered film stock, and by 1896 became the leading supplier of film stock internationally. He incorporated his company under the name Eastman Kodak, in 1892. As film stock became standardized, Eastman continued to lead in innovations. Refinements in colored film stock continued after his death. 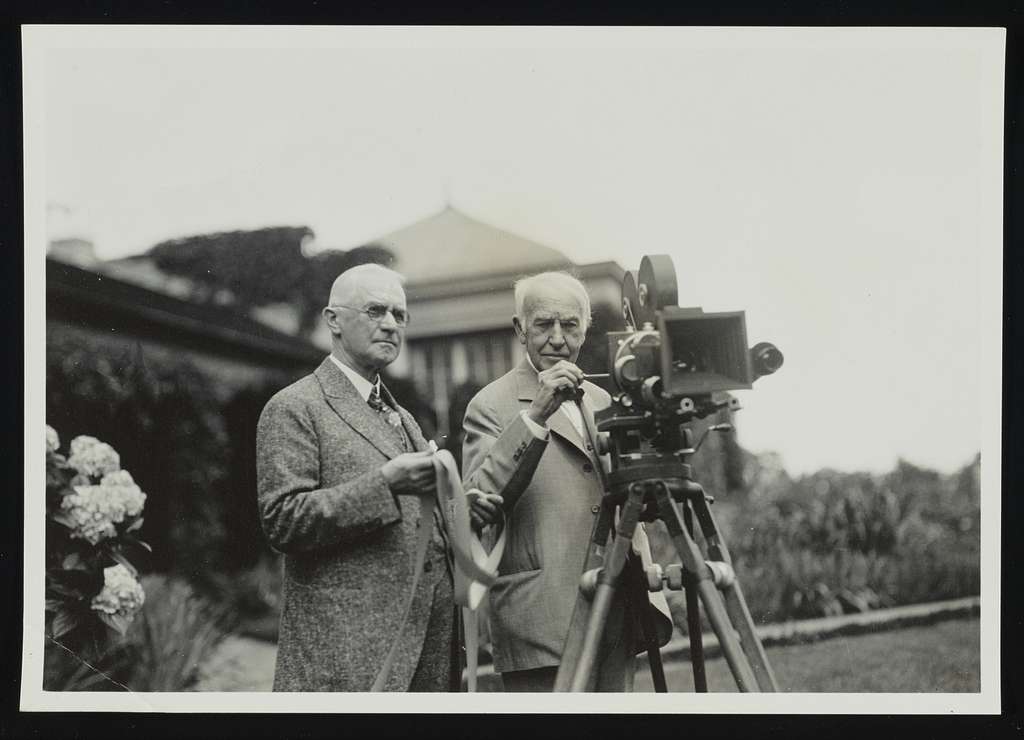 In an era of growing trade union activities, Eastman sought to counter the union movement by devising worker benefit programs, including, in 1910, the establishment of a profit-sharing program for all employees. Considered to be a progressive leader for the times, Eastman promoted Florence McAnaney to be head of the personnel department. She was one of the first women to hold an executive position in a major U.S. company.

The Eastman Kodak Company  is an American public company that produces various products related to its historic basis in analogue photography. The company is headquartered in Rochester, New York, and is incorporated in New Jersey. Kodak provides packaging, functional printing, graphic communications, and professional services for businesses around the world. Its main business segments are Print Systems, Enterprise Inkjet Systems, Micro 3D Printing and Packaging, Software and Solutions, and Consumer and Film. It is best known for photographic film products.