(Worldkings.org) World Ranger Day is celebrated on 31 July to commemorate Rangers killed or injured in the line of duty and to celebrate the work Rangers do to protect the world's natural and cultural heritage.

World Ranger Day is a time to pause, reflect and show our gratitude for the dedication and sacrifice of some of nature’s most devote custodians. The first World Ranger Day took place in 2007, the date represented the 15th anniversary of when the IRF was founded. IRF stands for the International Ranger Federation. This organization was founded in 1992.

It was founded when the ANPR (U.S. Association of National Park Rangers), SCRA (Scottish Countryside Rangers Association), and the CMA (Countryside Management Association, which represents rangers in Wales and England), got together and signed a joint agreement. 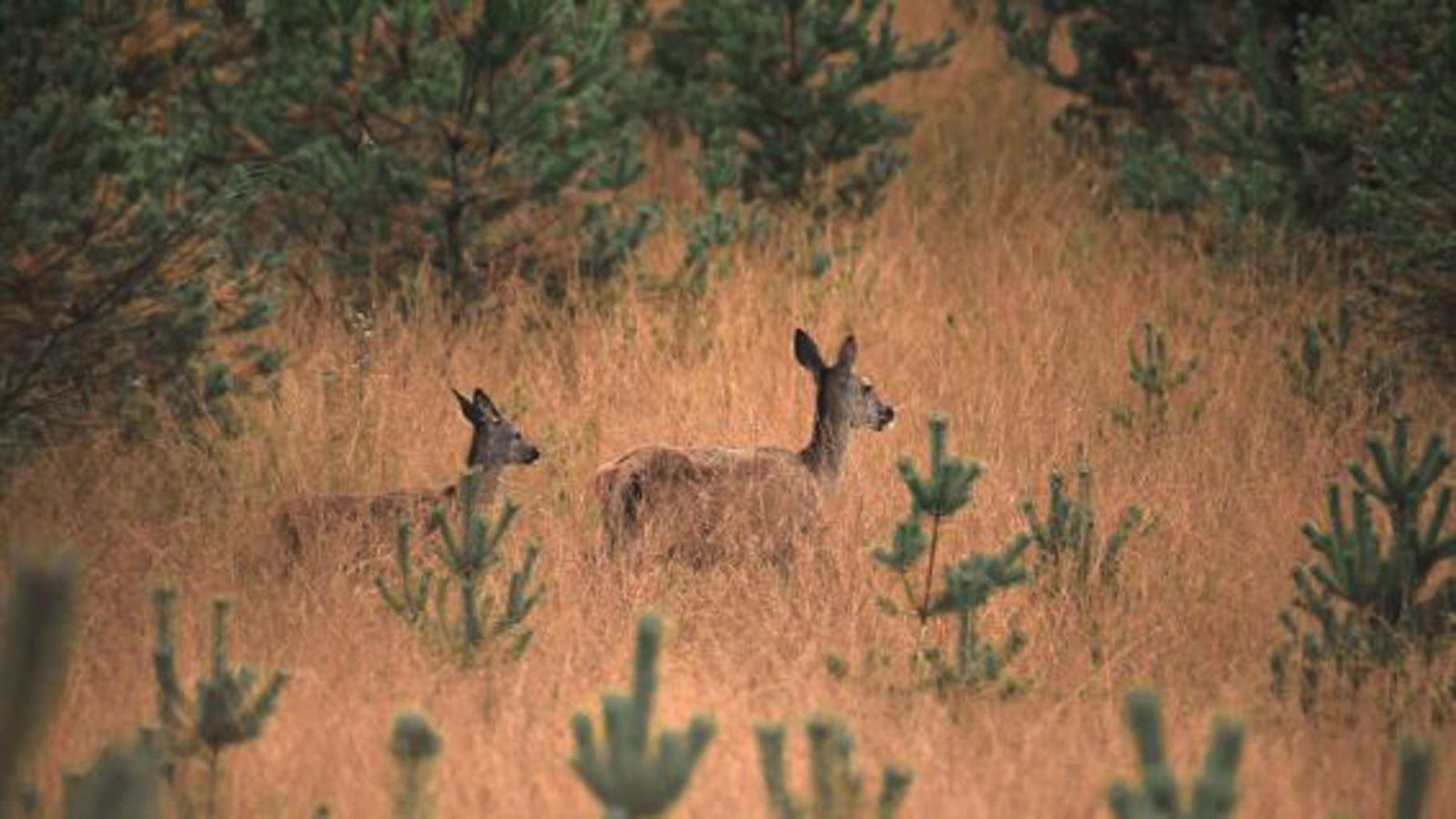 This agreement was to raise support and awareness of the critical work that rangers around the globe do when it comes to conserving cultural and natural heritage. Rangers play a central and multifaceted role in the conservation of some of the most vulnerable ecosystems on our planet. Whether it’s in tropical forests, wide open savannahs, or unforgiving mountainous wildlife reserves, rangers from all regions carry out their essential work every day. 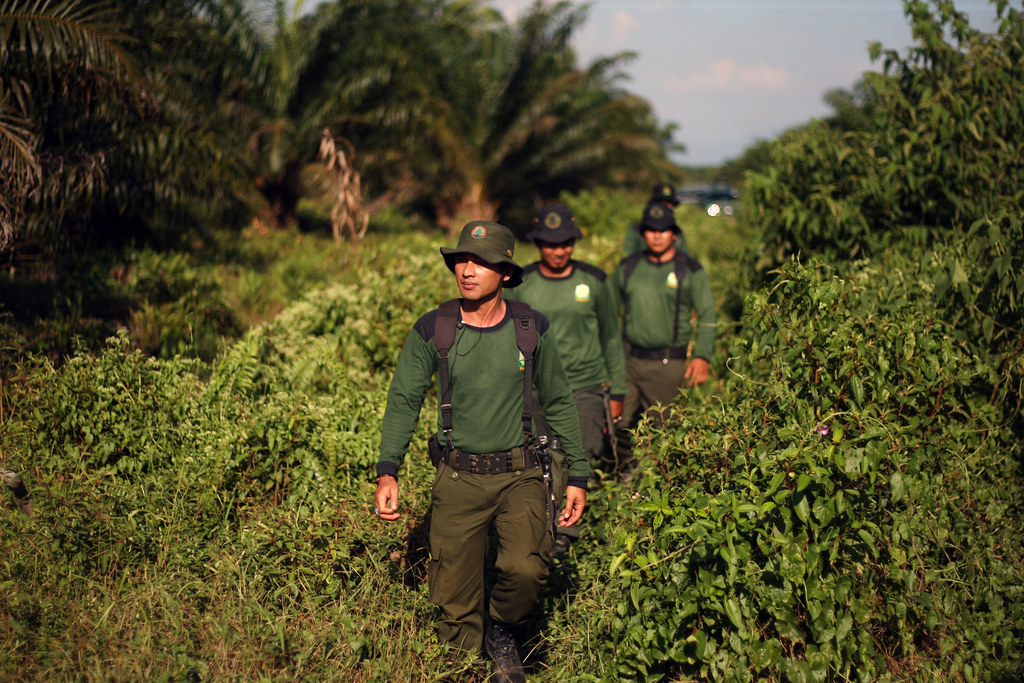 They are the first line of defense against poaching, illegal harvesting, and other forms of wildlife crime. Rangers are also instrumental in mitigating human-wildlife conflict, often working closely with Indigenous Peoples and Local Communities who live amongst and rely on wildlife and biodiversity. Rangers are further indispensable to conservation initiatives, providing much-needed insights and data from the ground.

They often perform these tasks at great personal risk. Sadly, more than 1,000 rangers have been killed in the course of their duties over the last decade, further underscoring the inherent danger of their work.