(Worldkings.org) Captain Sir Geoffrey de Havilland, (27 July 1882 – 21 May 1965) was an English aviation pioneer and aerospace engineer. His Mosquito has been considered the most versatile warplane ever built, and his Comet was the first jet airliner to go into production.

Born at Magdala House, Terriers, High Wycombe, Buckinghamshire, upon graduating from engineering training, de Havilland pursued a career in automotive engineering, building cars and motorcycles. He took an apprenticeship with engine manufacturers Willans & Robinson of Rugby. He then spent two years working in the design office of Motor Omnibus Construction Company Limited in Walthamstow. While there he designed his first aero engine and had the first prototype made by Iris Motor Company of Willesden. 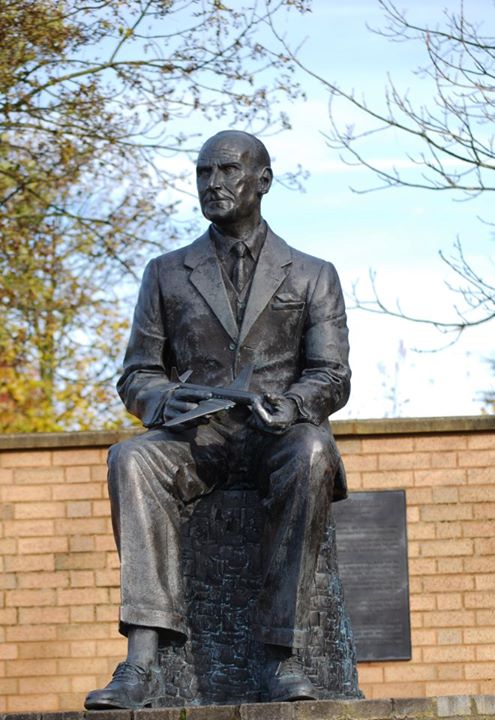 Built with money borrowed from his maternal grandfather, de Havilland's first aircraft took two years to build before he crashed it during its first very short flight at Seven Barrows near Litchfield, Hampshire in December 1909. He built a fresh biplane, making his first flight in it from a meadow near Newbury in September 1910. Subsequent designs were even more successful: in 1912 he established a new British altitude record of 10,500 feet (3.2 km) in an aircraft of his design, the B.E.2. Geoffrey was the designer and his brother Hereward was the test pilot.

In late 1920, Geoffrey de Havilland founded the de Havilland Aircraft Company at Stag Lane Aerodrome, Edgware. This company is known as the manufacturer of the world's first commercial jet - "de Havilland DH 106 Comet". The jet was developed and manufactured by de Havilland at Hatfield Aerodrome in Hertfordshire, England, with the Comet 1 prototype flying for the first time in 1949. 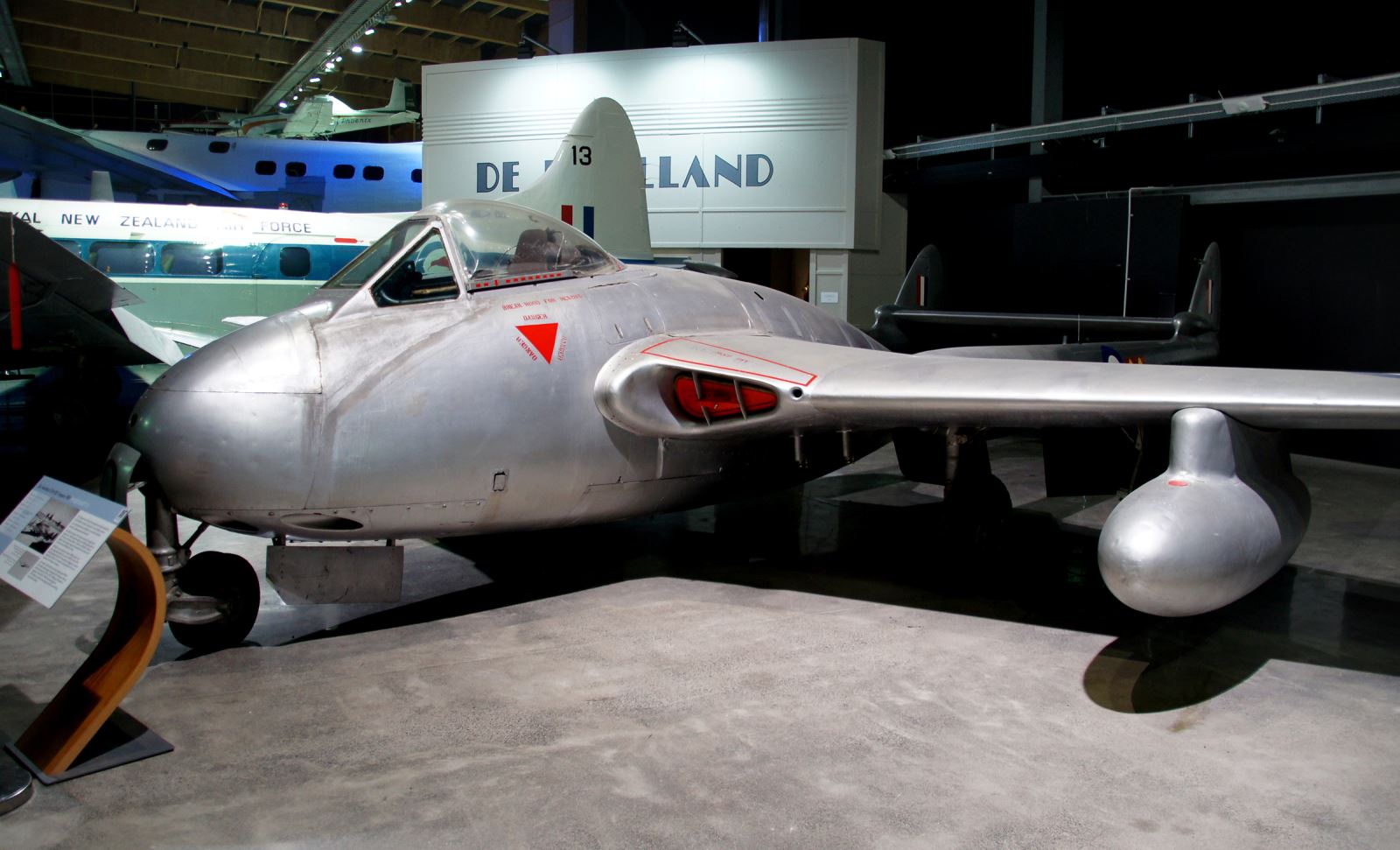 Geoffrey de Havilland is also known for the production of many important aircraft, including the Moth biplane – an invention that contributed to the innovation of common aircraft in the 1920s. In addition, during the years 1930, de Havilland also created the Fox Moth: the first commercial vehicle that could operate without government subsidies; from the World War II Mosquito wooden multirole aircraft to the pioneering Comet passenger aircraft service.