FIFA was founded in May 21, 1904  to oversee international competition among the national associations of Belgium, Denmark, France, Germany, the Netherlands, Spain, Sweden, and Switzerland. 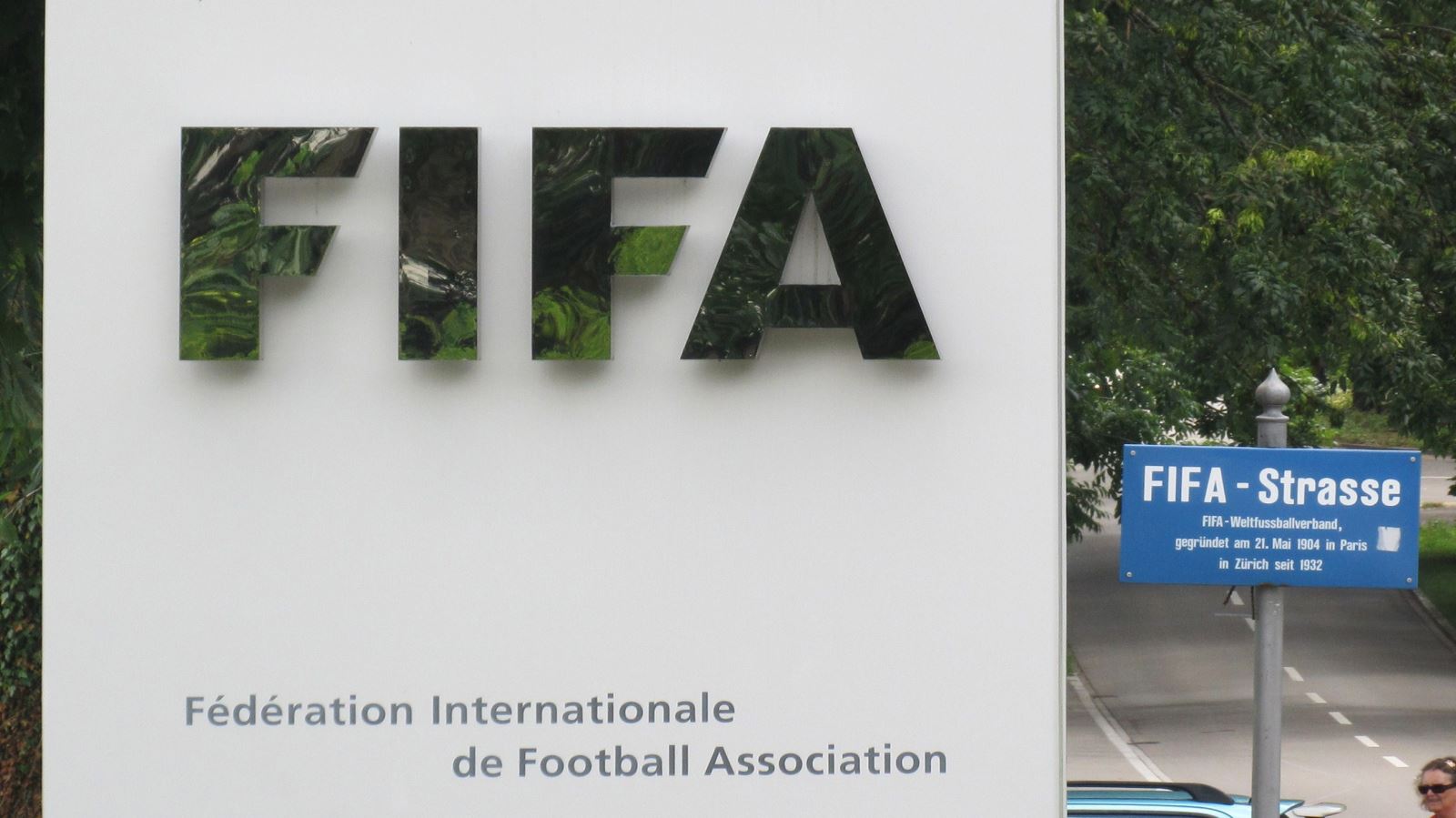 Headquartered in Zürich, its membership now comprises 211 national associations. Member countries must each also be members of one of the six regional confederations into which the world is divided: Africa, Asia, Europe, North & Central America and the Caribbean, Oceania, and South America.

The first president of FIFA was Robert Guérin. The first tournament FIFA staged, the association football competition for the 1908 Olympics in London was more successful than its Olympic predecessors, despite the presence of professional footballers, contrary to the founding principles of FIFA.

Today, FIFA outlines a number of objectives in the organizational Statues, including growing football internationally, providing efforts to ensure football is accessible to everyone, and advocating for integrity and fair play.

Although FIFA does not solely set the rules of football, that being the responsibility of the International Football Association Board of which FIFA is a member, it applies and enforces the rules across all FIFA competitions. 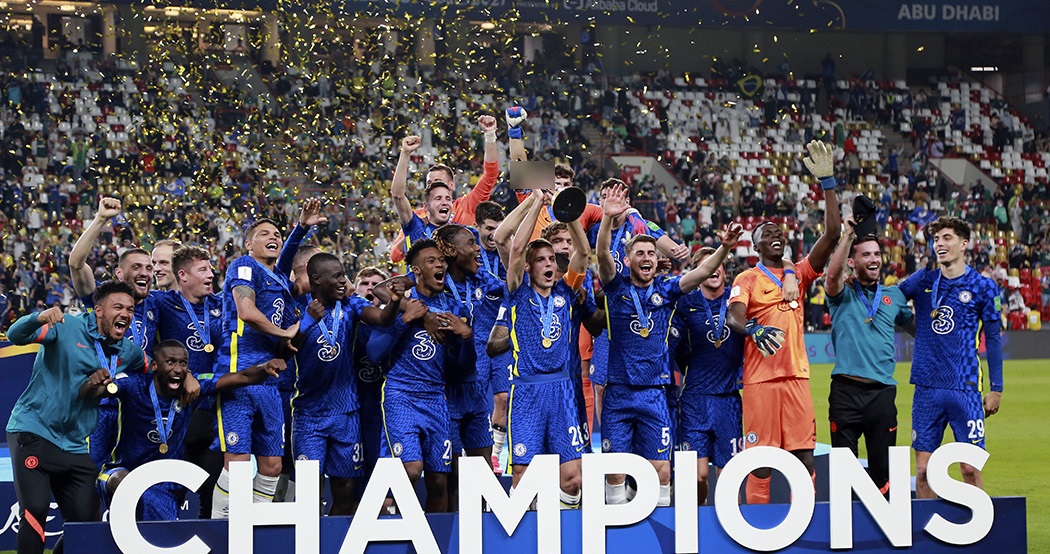 In 2000 FIFA presented two awards, FIFA Club of the Century and FIFA Player of the Century, to decide the greatest football club and player of the 20th century. Real Madrid was the club winner, while Diego Maradona and Pelé were the joint players winners.