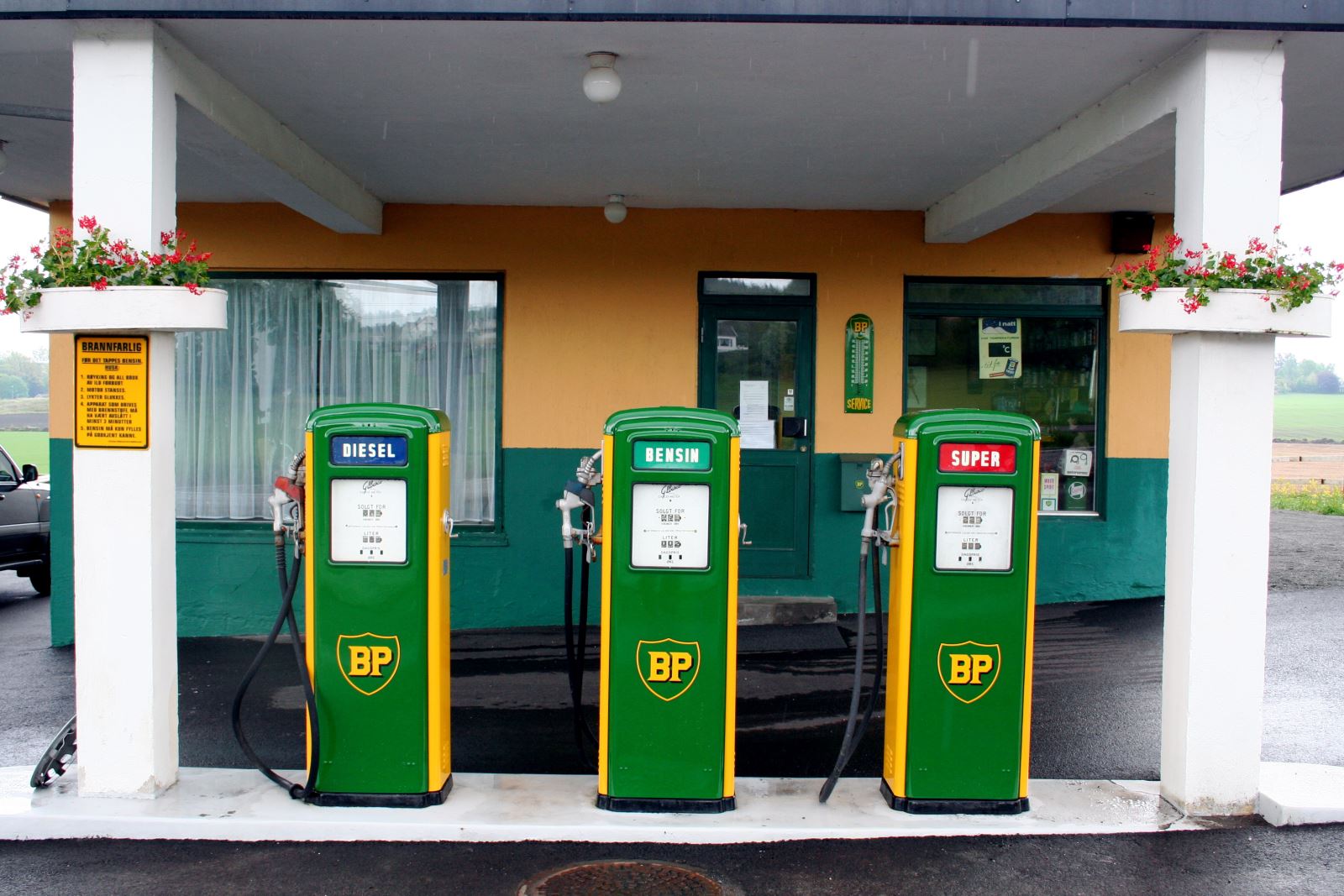 BP plc (official styling BP p.l.c., formerly The British Petroleum Company plc and BP Amoco plc) is a British multinational oil and gas company headquartered in London, England. It is one of the world's seven oil and gas "supermajors". It was founded on April 14, 1909.

It is a vertically integrated company operating in all areas of the oil and gas industry, including exploration and production, refining, distribution and marketing, power generation and trading. It also has renewable energy interests in biofuels, wind power, smart grid and solar technology. 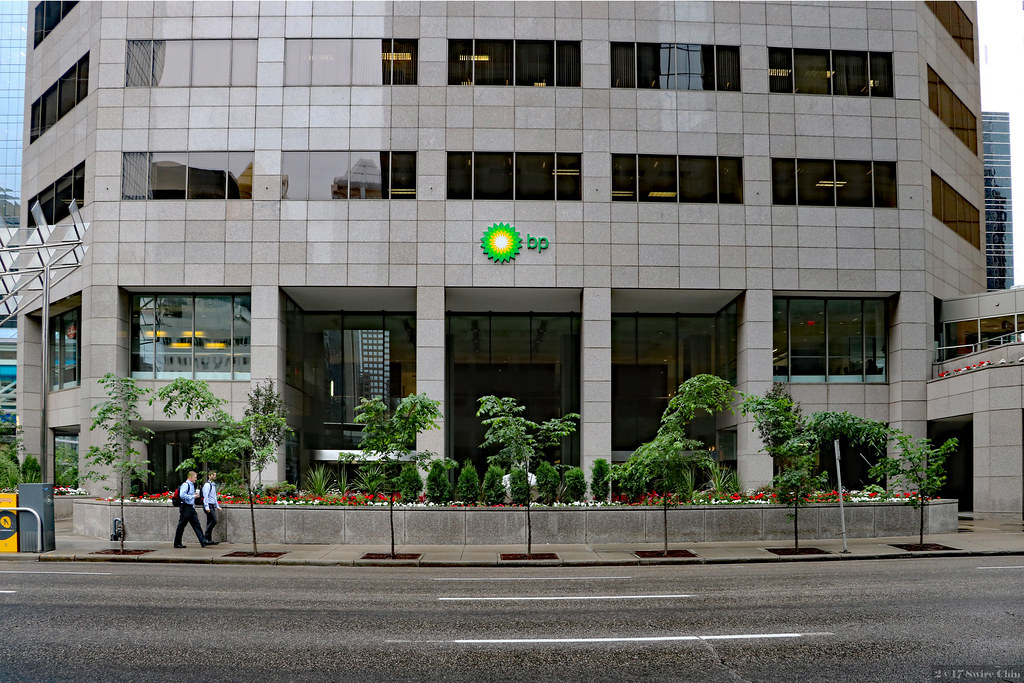