(WorldKings.org) On September 6th 1968, Swaziland was granted formal independence within the Commonwealth. This national holiday is named after King Sobhuza I (Ngwane IV), who was king between 1805 and 1839, and who was nicknamed 'Somhlolo' (The Wonder) and is considered the founder of Swaziland.

Eswatini, officially the Kingdom of Eswatini and formerly and still commonly known in English as Swaziland, is a landlocked country in Southern Africa.
Eswatini is bordered by Mozambique to its northeast and South Africa to its north, west, and south. At no more than 200 kilometres (120 mi) north to south and 130 kilometres (81 mi) east to west, Eswatini is one of the smallest countries in Africa. 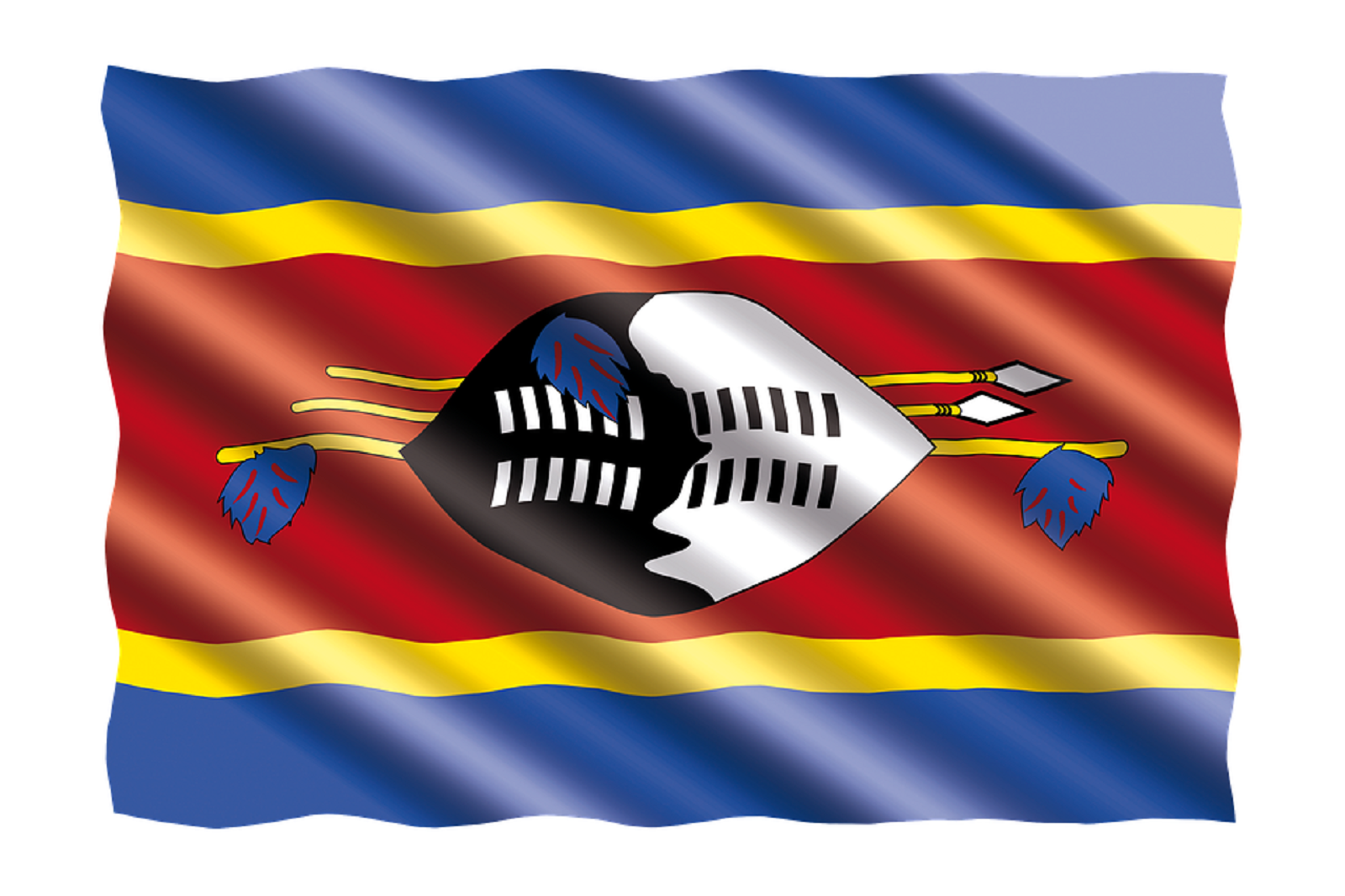 In 1903, after the British victory in the Second Boer War, Swaziland became a British protectorate known as the Swaziland Protectorate.
The constitution for independent Swaziland was promulgated by Britain in November 1963 under the terms of which legislative and executive councils were established. This development was opposed by the Swazi National Council (Liqoqo). Despite such opposition, elections took place and the first Legislative Council of Swaziland was constituted on 9 September 1964. Changes to the original constitution proposed by the Legislative Council were accepted by Britain and a new constitution providing for a House of Assembly and Senate was drawn up. Elections under this constitution were held in 1967.
Following the 1967 elections, Swaziland was a protected state until independence was regained in 1968.