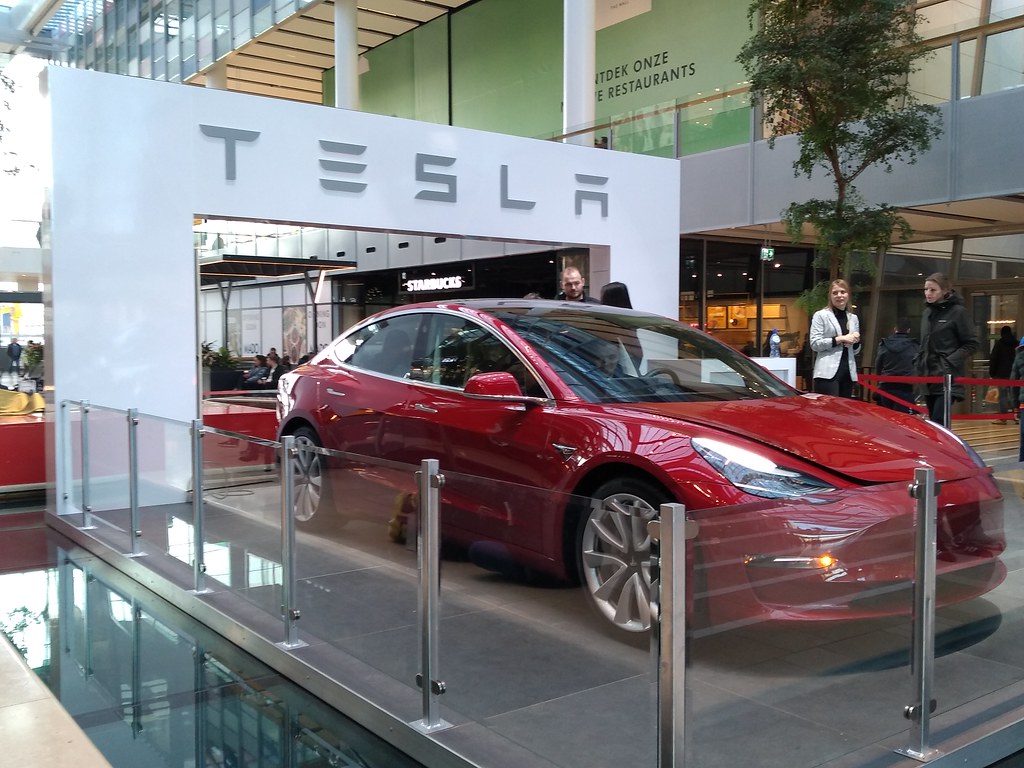 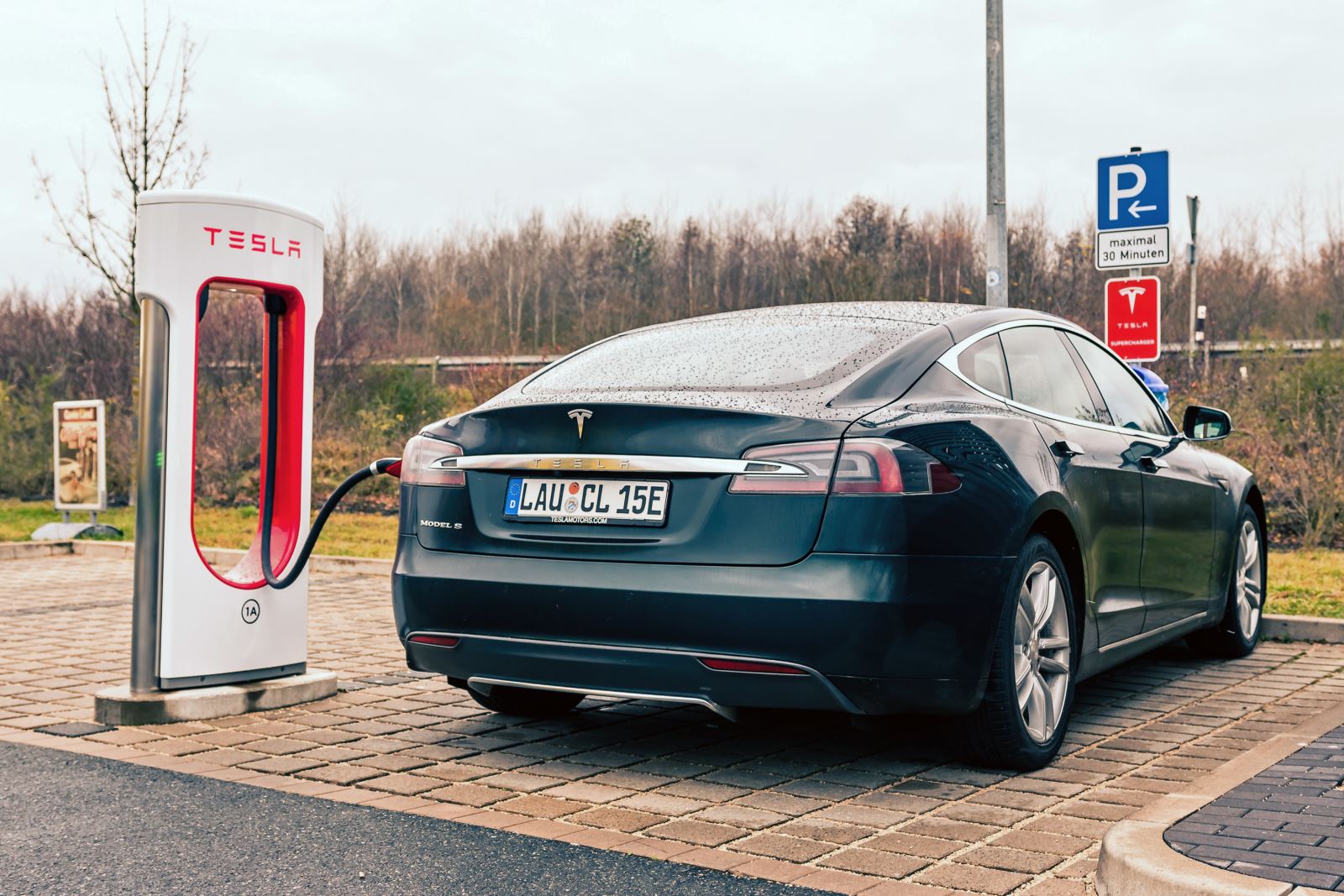 Tesla Motors was founded in July 2003 by engineers Martin Eberhard and Marc Tarpenning. The company's name is a tribute to inventor and electrical engineer Nikola Tesla. The next three employees were Ian Wright, Elon Musk, and J. B. Straubel, all of whom are retroactively allowed to call themselves co-founders of the company. Musk, who formerly served as chairman and is the current CEO, said that he envisioned Tesla Motors as a technology company and independent automaker, aimed at eventually offering electric cars at prices affordable to the average consumer. In February 2017, Tesla Motors shortened its name to Tesla. 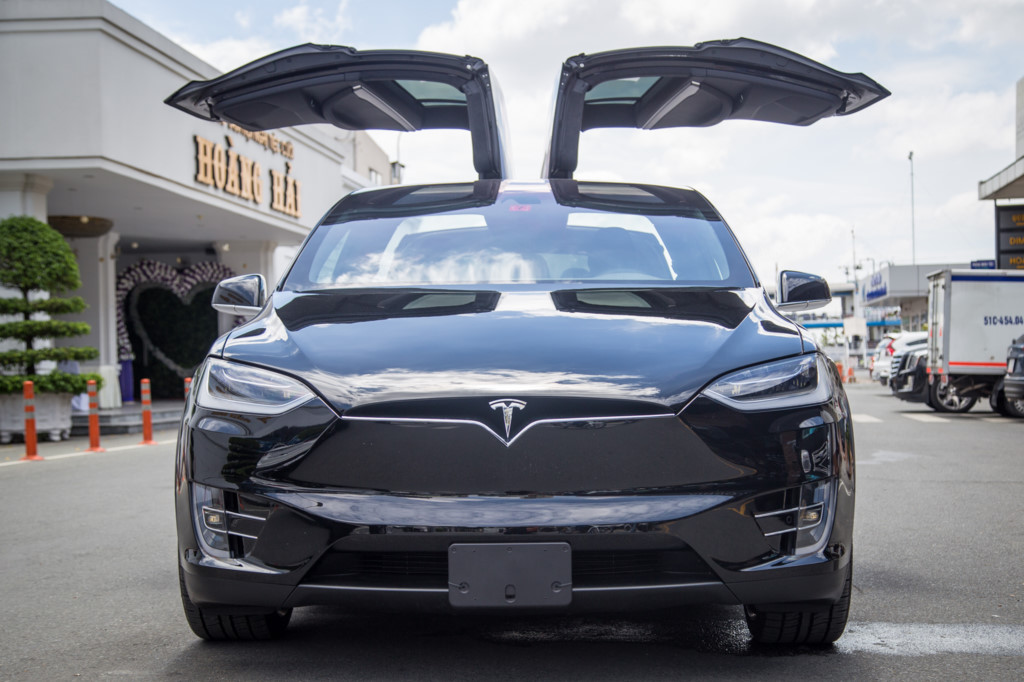 After 11 years in the market, Tesla ranked as the world's best-selling plug-in as well as best-selling battery electric passenger car manufacturer by cars sold in 2019, both as a brand and by automotive group, with a market share of 17% of the plug-in segment and 23% of the battery electric segment. Tesla global vehicle sales increased 50% from 245,240 units in 2018 to 367,849 units in 2019. On March 9, 2020, the company produced its 1 millionth electric car. As of March 2020, the Model 3 ranks as the world's all-time best-selling plug-in electric car, with more than 500,000 delivered.