(Worldkings.org) Mars, Incorporated was founded on June 23, 1911 and ranked as the 6th largest privately held company in the United States by Forbes.

Mars, Incorporated is an American global manufacturer of confectionery, pet food, and other food products and a provider of animal care services, with US$33 billion in annual sales in 2015. It was ranked as the 6th largest privately held company in the United States by Forbes. It was founded on June 23, 1911. In 1963 a large factory was opened in Veghel in the Netherlands. This factory has currently the biggest production volume of Mars factories and is even one of the biggest chocolate factories in the world. The major production plant for Mars confectionery products in Australia is in Ballarat, Victoria. 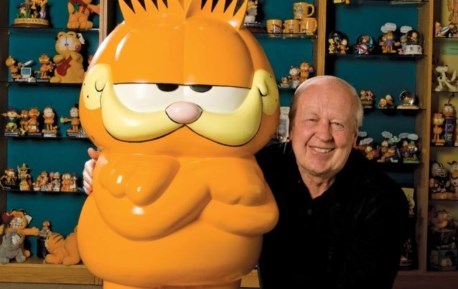