(Worldkings.org) Evan Thomas Spiegel is an American-French businessman who is the co-founder and CEO of the American social media company Snap Inc.

Evan Thomas Spiegel (born June 4, 1990) is an American-French businessman who is the co-founder and CEO of the American social media company Snap Inc., which he created (as Snapchat Inc.) with Bobby Murphy and Reggie Brown while they were students at Stanford University. 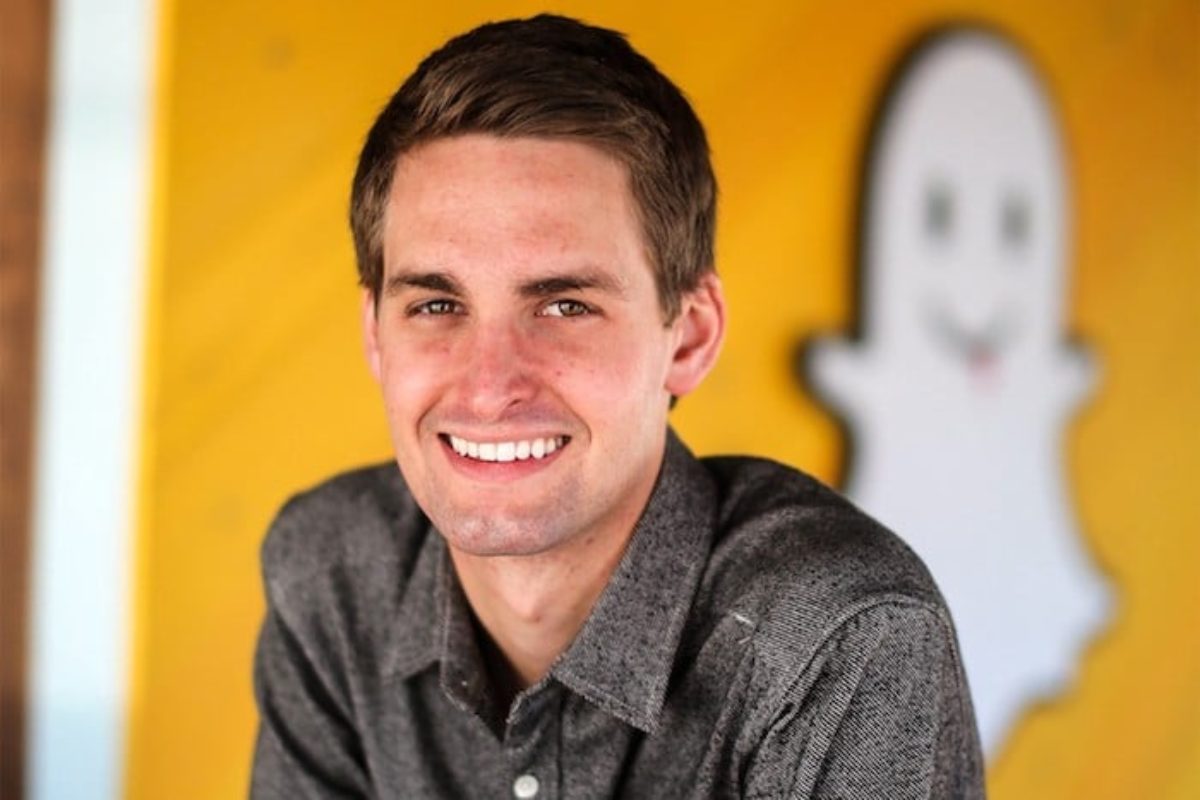 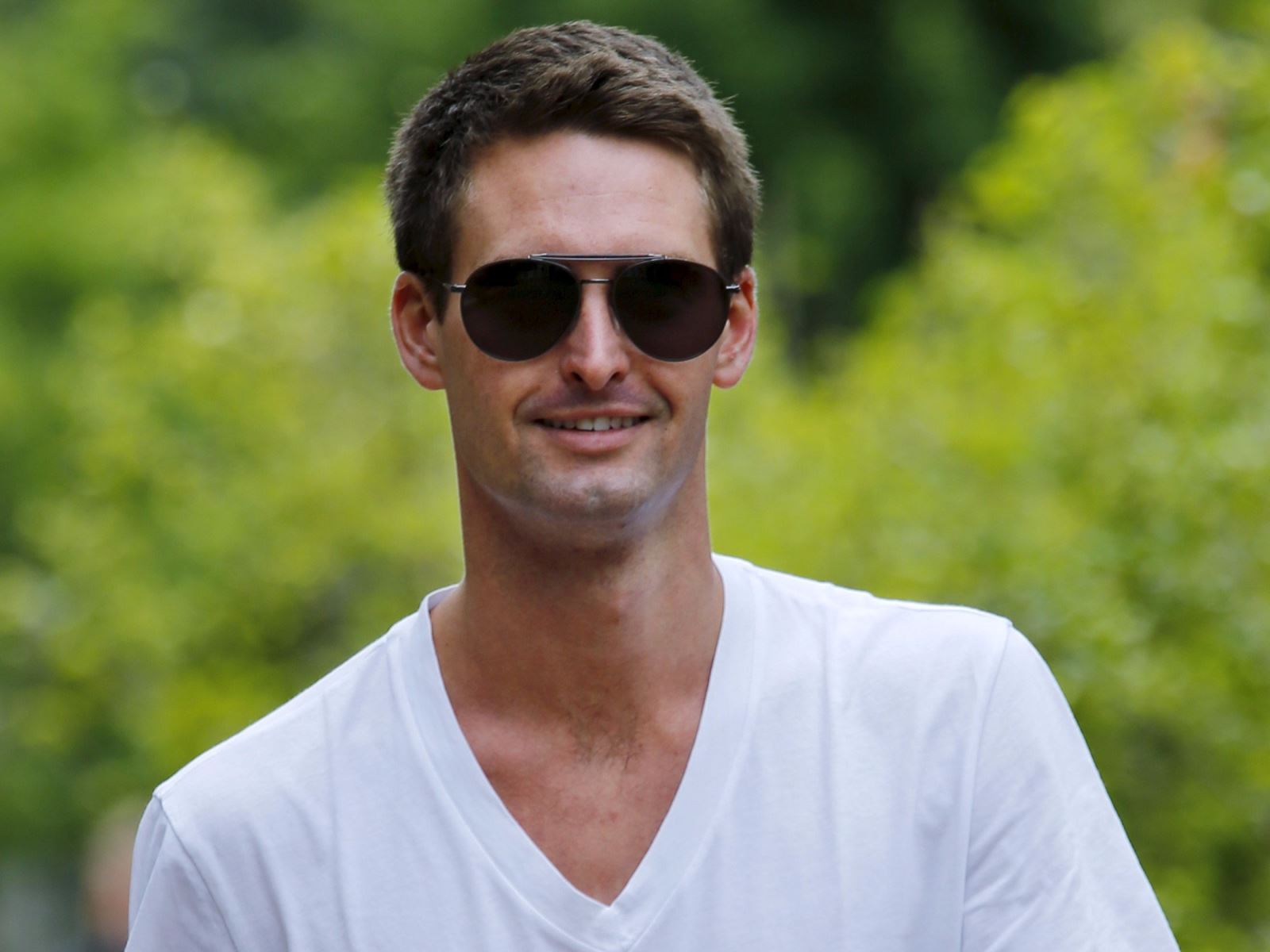 Snapchat is a multimedia messaging app developed by Snap Inc., originally Snapchat Inc. One of the principal features of Snapchat is that pictures and messages are usually only available for a short time before they become inaccessible to their recipients. 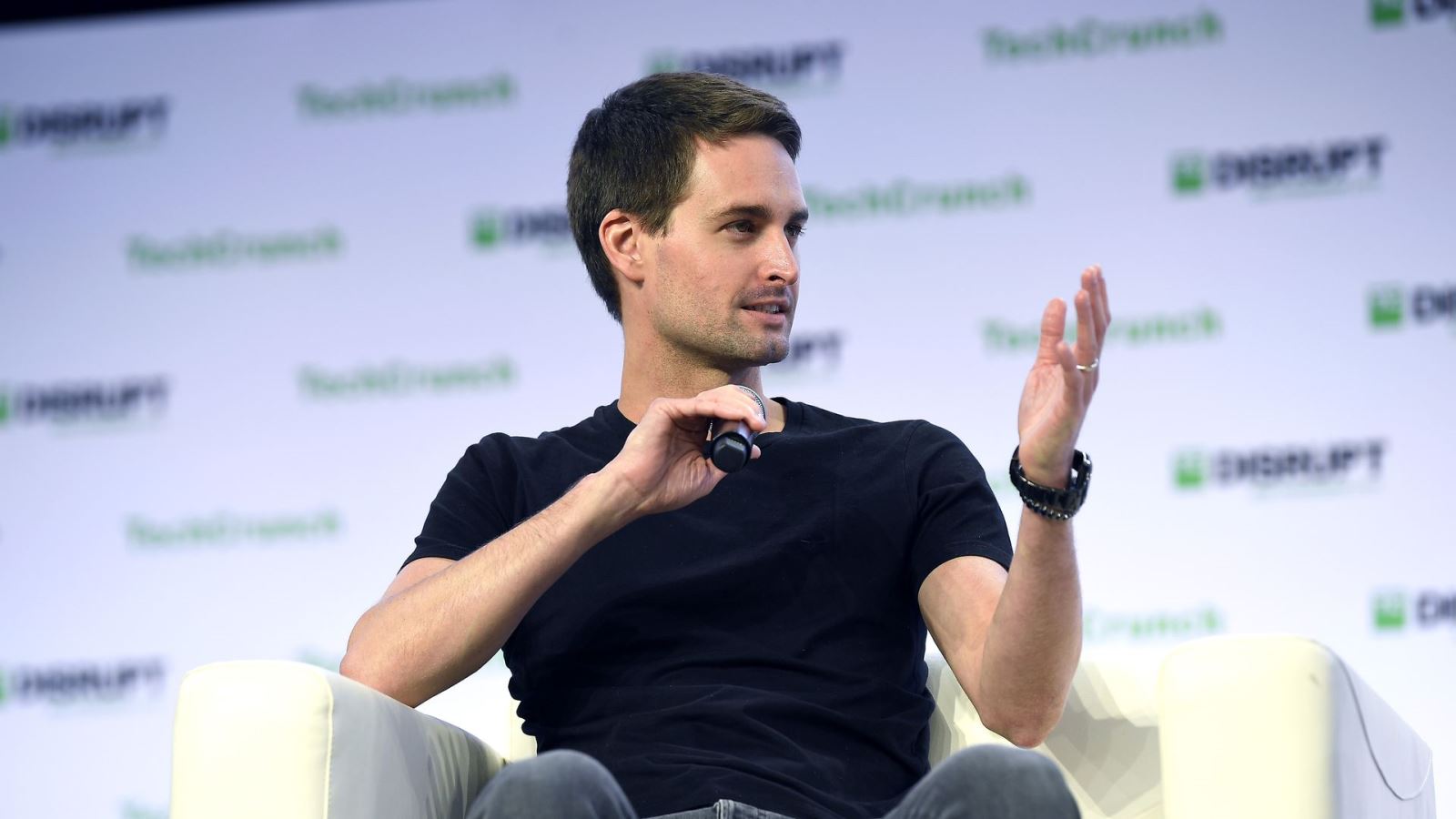 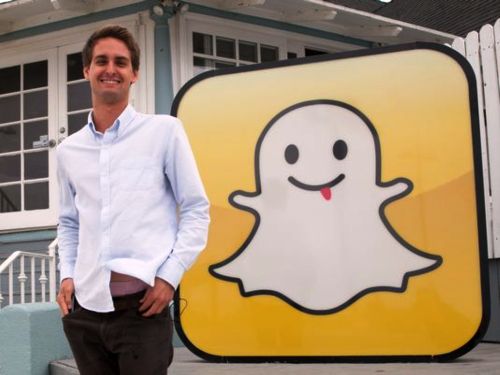 In April 2011, while studying product design at Stanford, Spiegel proposed an app with ephemeral messaging as a product design class project, an idea which his classmates ridiculed. Later that year, Spiegel worked with fellow Stanford classmates Bobby Murphy and Reggie Brown to launch a prototype of this concept called "Picaboo", which they later renamed as Snapchat. 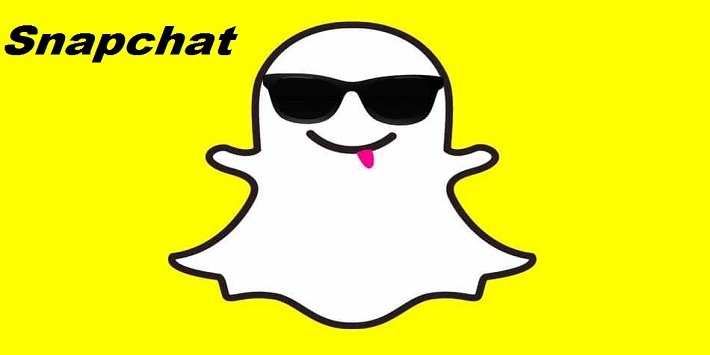 The app's popularity grew significantly and in 2012, Evan left Stanford to focus on Snapchat shortly before completing his degree. By the end of 2012, Spiegel's Snapchat app had reached 1 million daily active users. 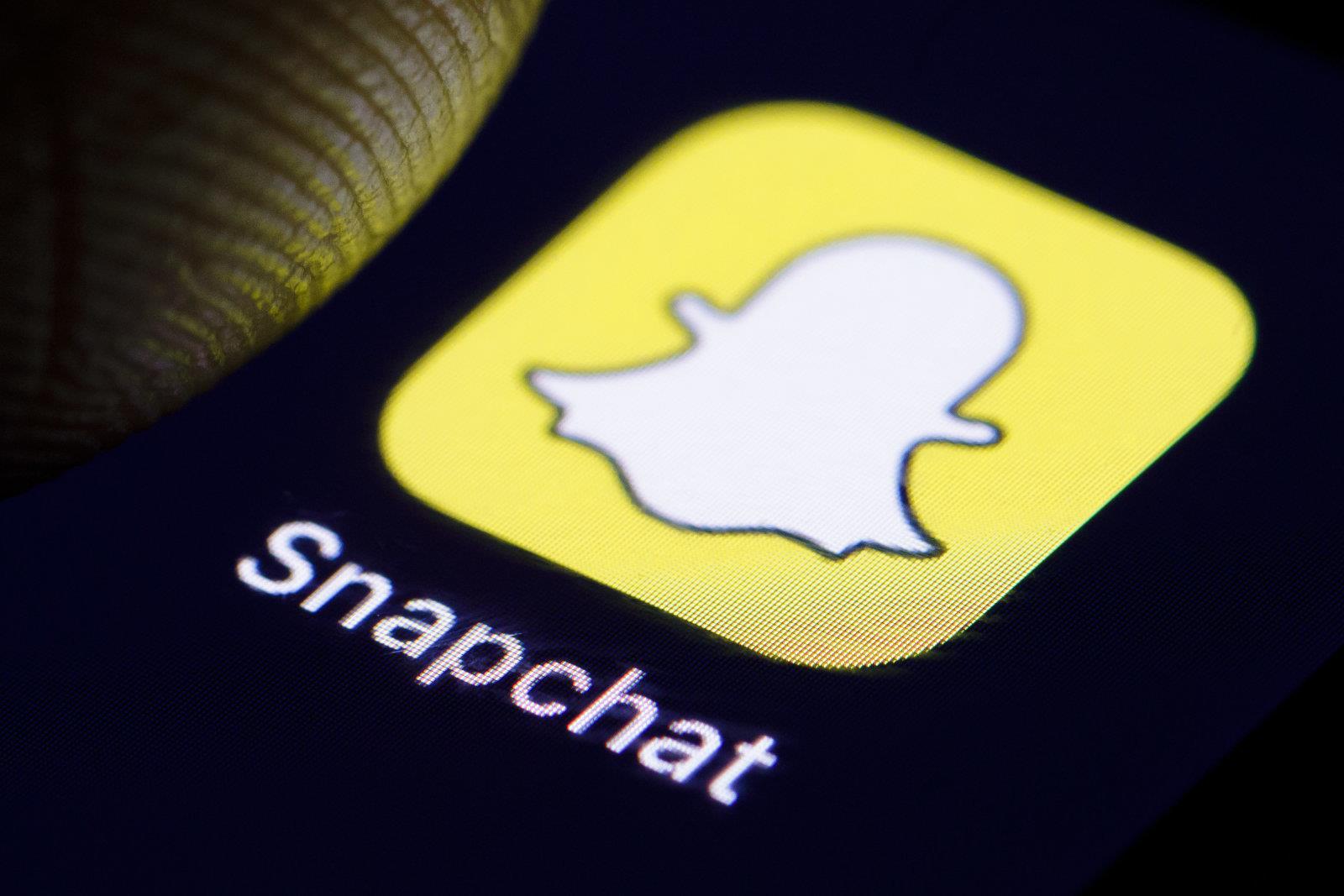 Spiegel was named the youngest billionaire in the world in 2015.