(Worldkings.org) He is the founder of eBay where he served as chairman from 1998 to 2015. He became a billionaire at the age of 31 with eBay's 1998 initial public offering (IPO).

Pierre Morad Omidyar (born June 21, 1967) is an American billionaire entrepreneur, software engineer and philanthropist. He is the founder of eBay where he served as chairman from 1998 to 2015. He became a billionaire at the age of 31 with eBay's 1998 initial public offering (IPO). 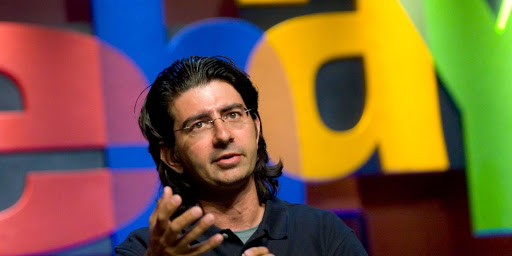 In 1995, at the age of 28, Omidyar began to write the original computer code for an online venue to enable the listing of a direct person-to-person auction for collectible items. He created a simple prototype on his personal web page, and on Labor Day, Monday, September 4, 1995, he launched an online service called Auction Web, which would eventually become the auction site eBay. 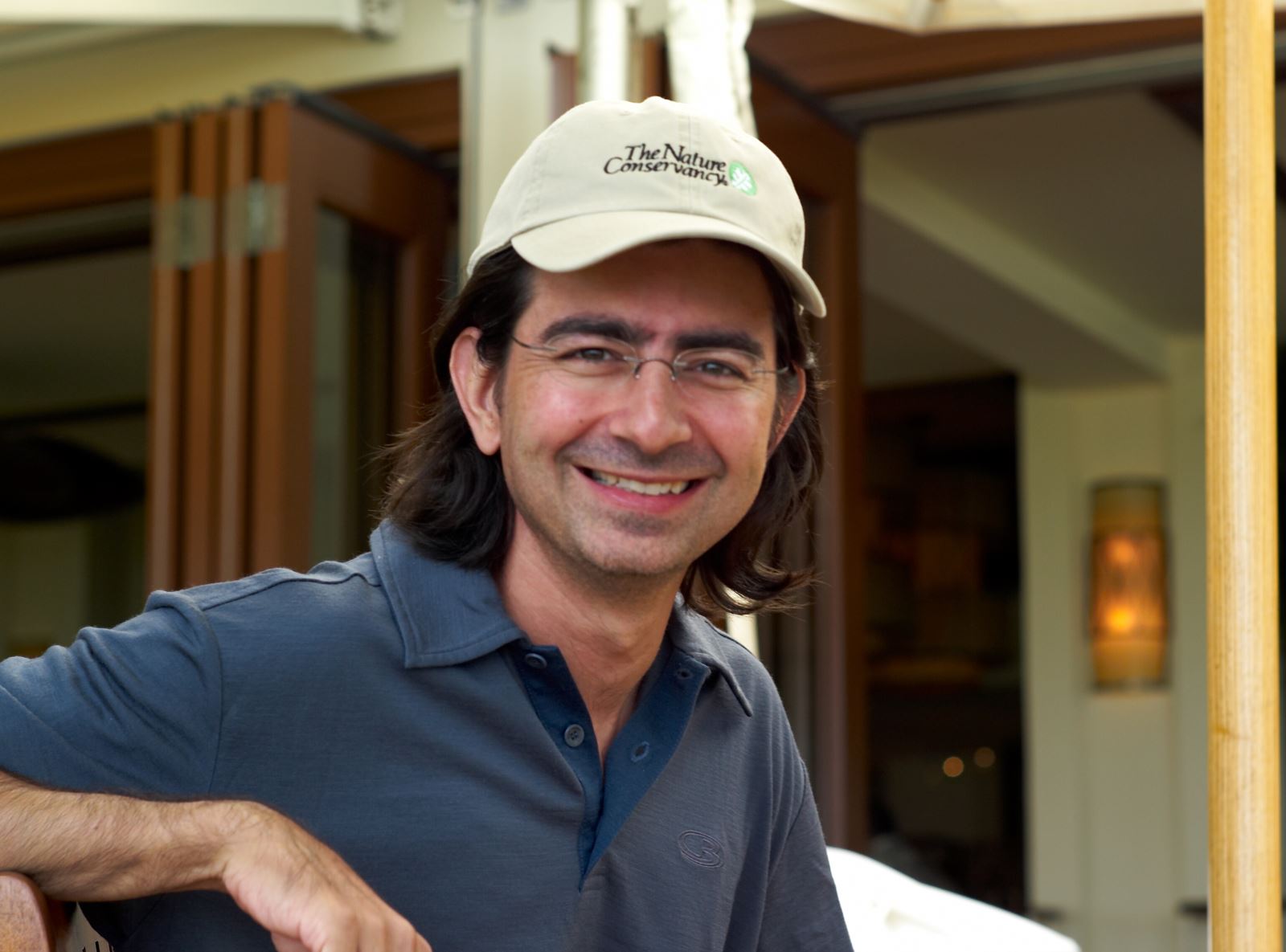 The service was originally one of several items on Omidyar's website eBay.com, which also had a section devoted to the Ebola virus, among other topics. The first item sold on the site was a broken laser pointer. 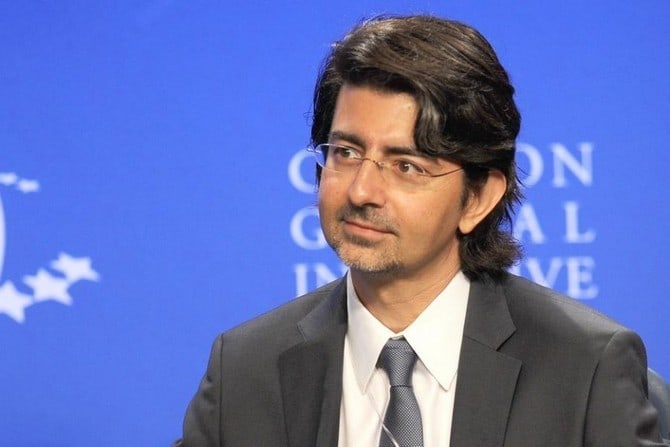 Omidyar was astonished that anyone would pay for the device in its broken state, but the buyer assured him that he was deliberately collecting broken laser pointers. Similar surprises followed. The business exploded as correspondents began to register trade goods of an unimaginable variety.

By 1996, when Omidyar signed a licensing deal to offer airline tickets online, the site had hosted 250,000 auctions. In the first month of 1997, it hosted two million. By the middle of that year, eBay was hosting nearly 800,000 auctions a day. Since 2010, Omidyar has been involved in online journalism as the head of investigative reporting and public affairs news service Honolulu Civil Beat. 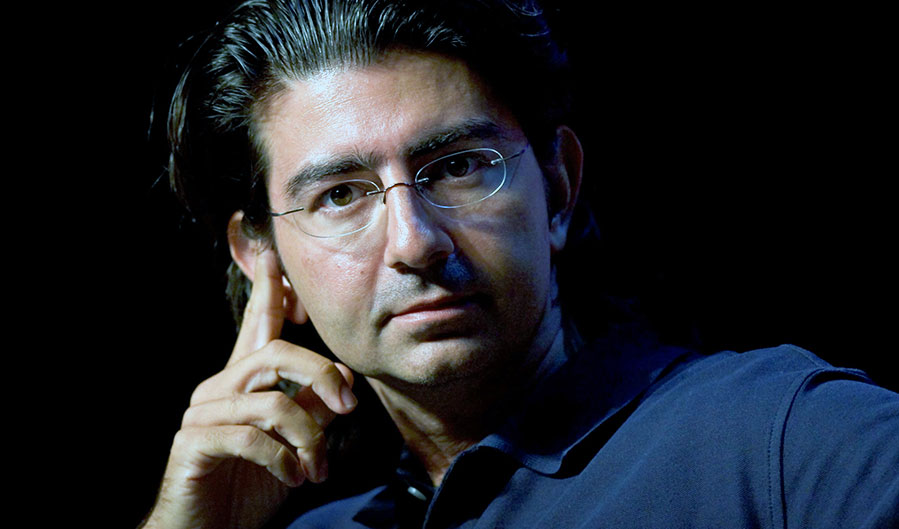 In 2013, he announced that he would create and finance First Look Media, a journalism venture to include Glenn Greenwald, Laura Poitras, and Jeremy Scahill. 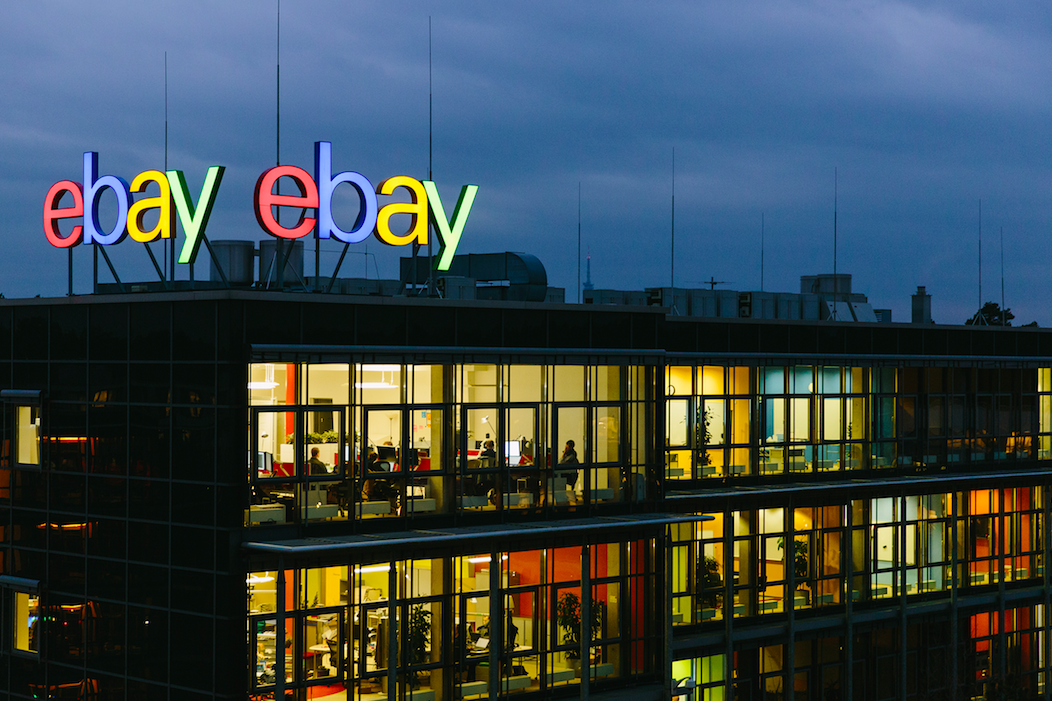 eBay Inc.  is an American multinational e-commerce corporation based in San Jose, California, that facilitates consumer-to-consumer and business-to-consumer sales through its website. eBay is a multibillion-dollar business with operations in about 33 countries, as of 2018. 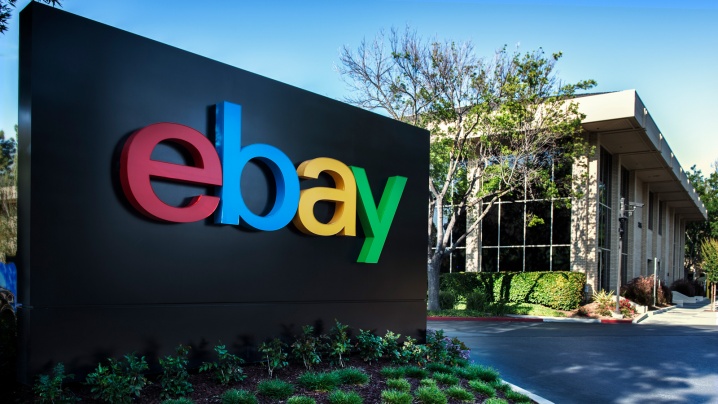 The company manages the eBay website, an online auction and shopping website in which people and businesses buy and sell a wide variety of goods and services worldwide. The website is free to use for buyers, but sellers are charged fees for listing items after a limited number of free listings, and again when those items are sold. 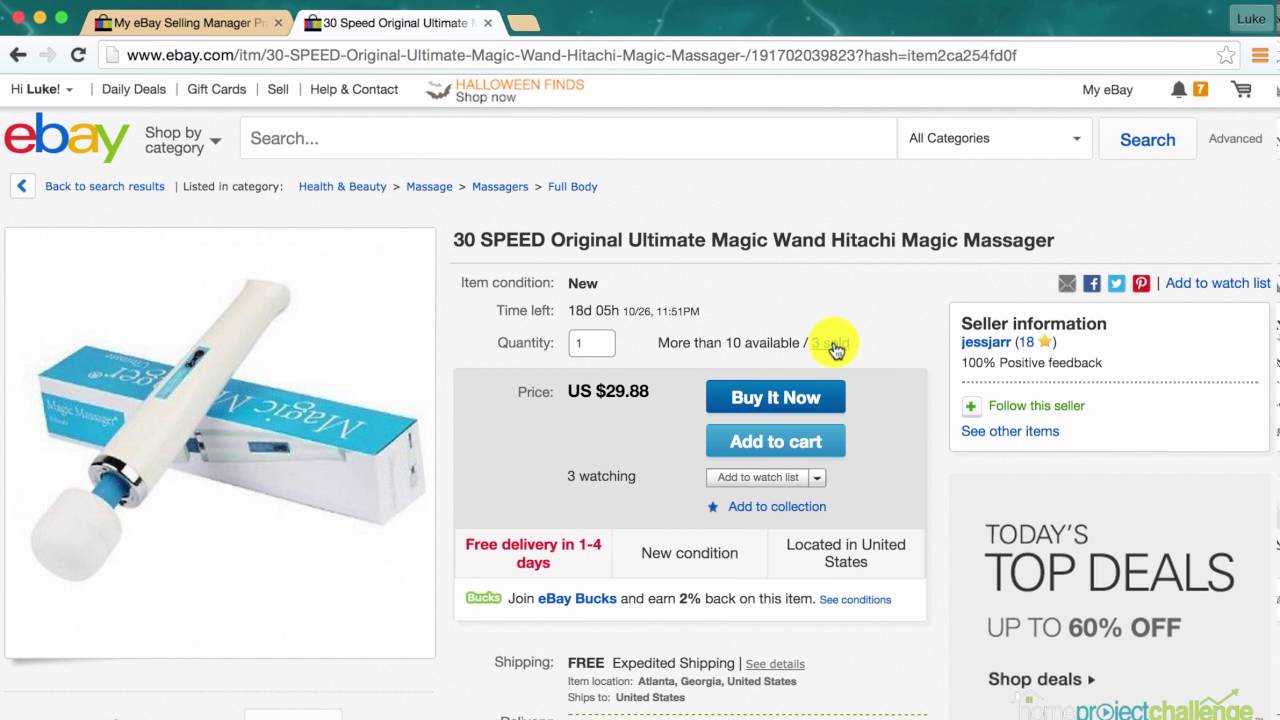