The Academy of Motion Picture Arts and Sciences (AMPAS, also known as simply the Academy or the Motion Picture Academy) is a professional honorary organization with the stated goal of advancing the arts and sciences of motion pictutes. 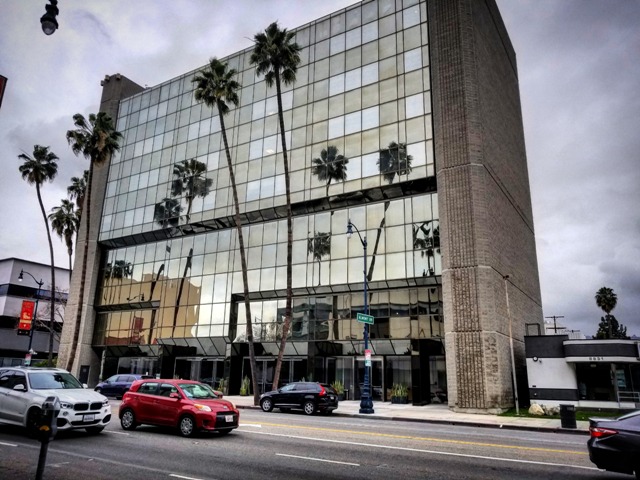 The Academy's corporate management and general policies are overseen by a board of governors, which includes representatives from each of the craft branches. The Academy is known around the world for its annual Academy Awards, now officially and popularly known as "The Oscars".

The notion of the Academy of Motion Pictures Arts and Sciences (AMPAS) began with Louis B.Mayer, head of Metro-Goldwyn-Mayer (MGM). He said he wanted to create an organization that would mediate labor disputes without unions and improve the industry's image. He met with actor Conrad Nagel, director Fred Niblo, and the head of the Association of Motion Picture Producers, Fred Beetson to discuss these matters. 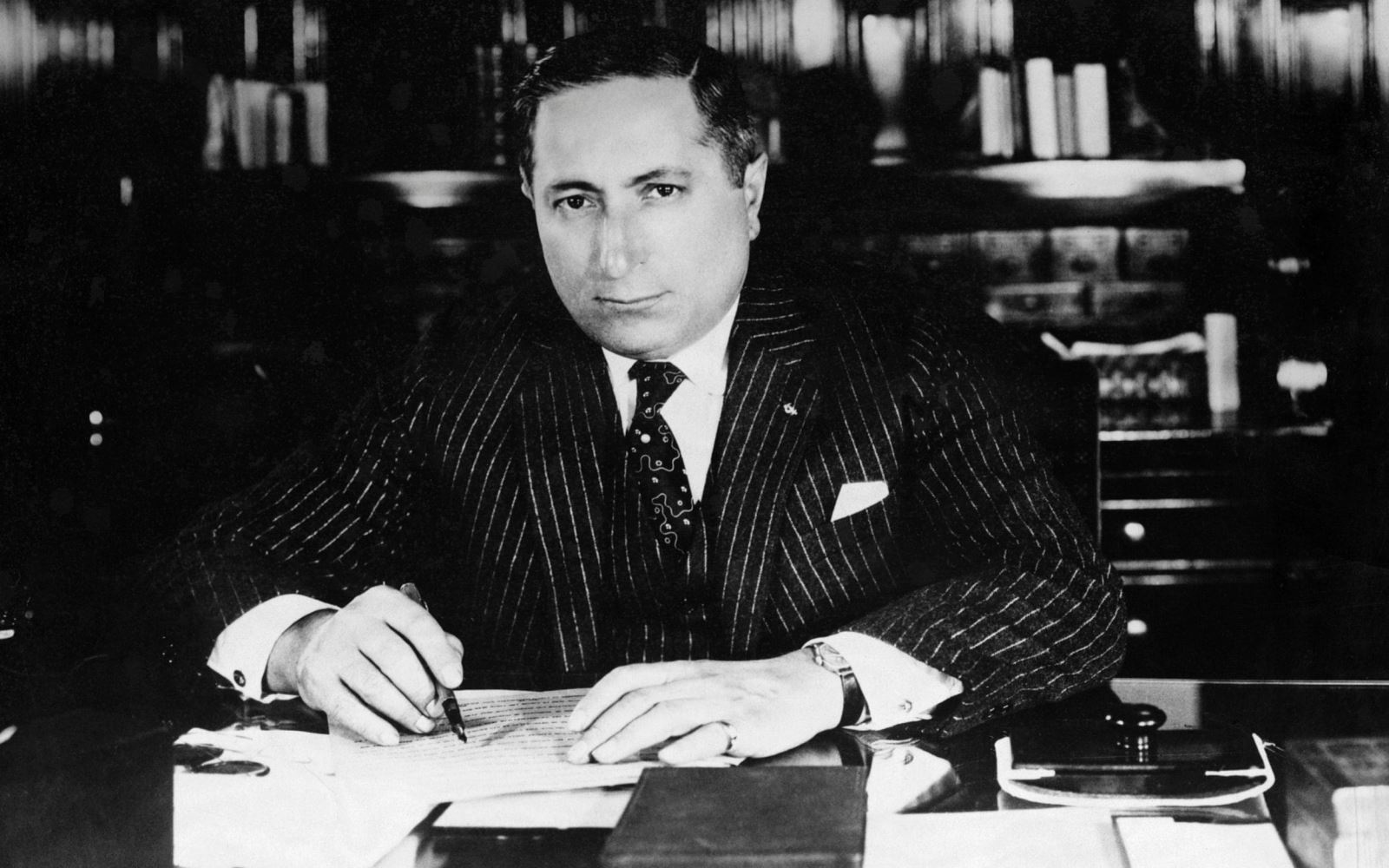 The idea of this elite club having an annual banquet was discussed, but no mention of awards at that time. They also established that membership into the organization would only be open to people involved in one of the five branches of the industry: actors, directors, writers, technicians, and producers. 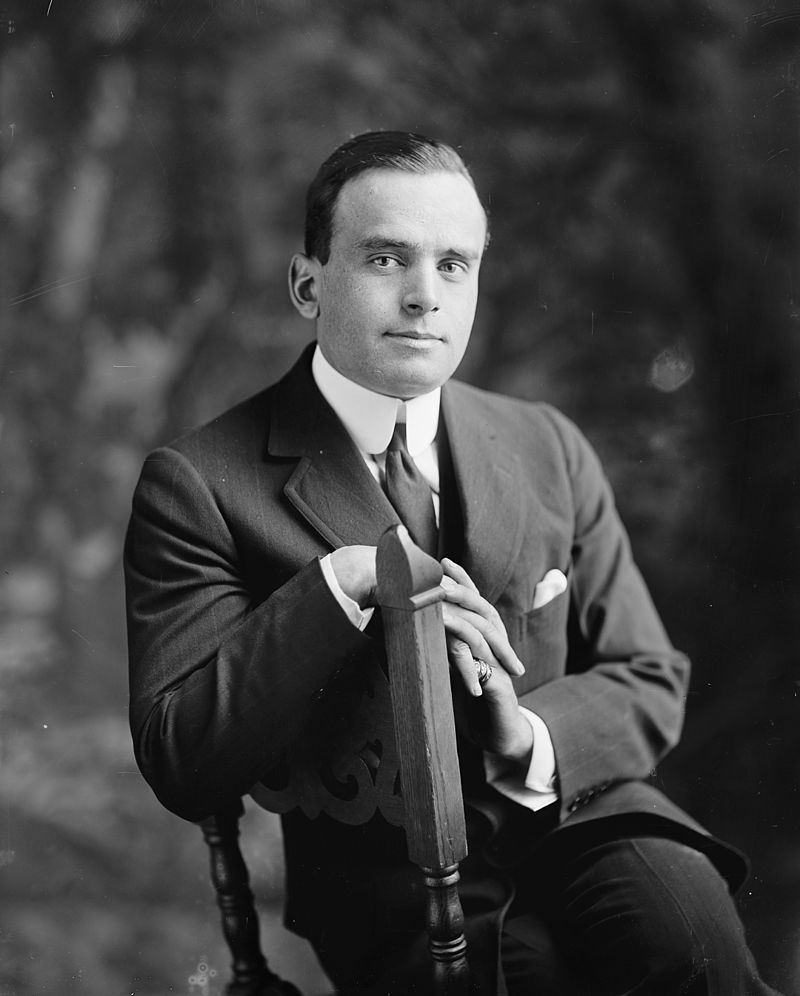 Initially, the Academy was broken down into five main groups, or branches, although this number of branches has grown over the years. The original five were: Producers, Actors, Directors, Writers and Technicians.

One of several committees formed in those initial days was for "Awards of Merit," but it was not until May 1928 that the committee began to have serious discussions about the structure of the awards and the presentation ceremony. 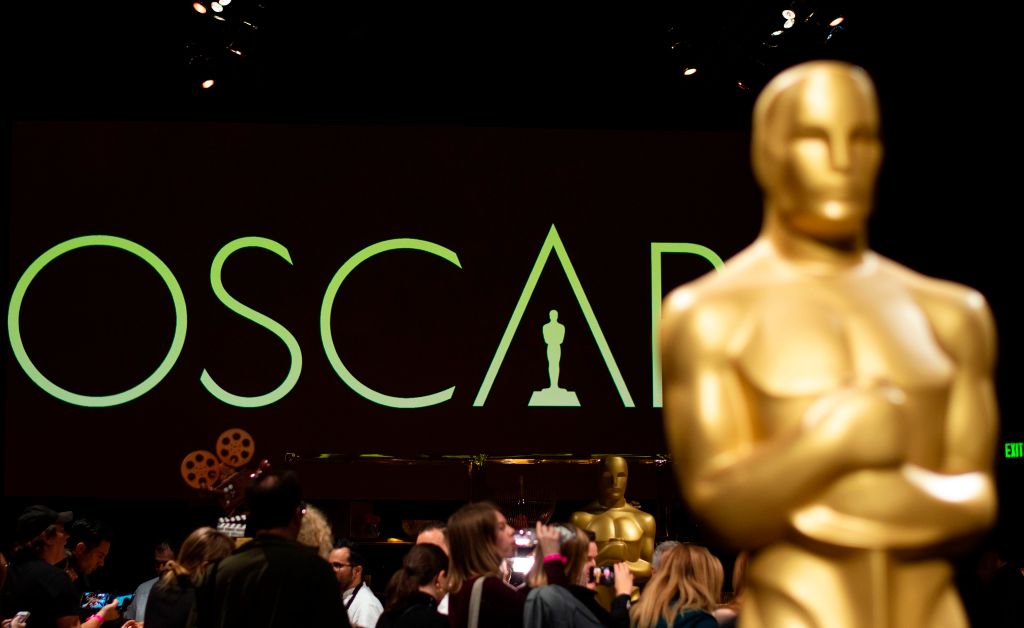 By July 1928 the board of directors had approved a list of 12 awards to be presented. During July the voting system for the Awards was established, and the nomination and selection process began. This "award of merit for distinctive achievement" is what we know now as the Academy Awards.