(Worldkings.org) CNPC was ranked fourth in 2019 Fortune Global 500, a global ranking of the largest corporations by revenue.

The China National Petroleum Corporation (CNPC) is a major national oil and gas corporation of China and one of the largest integrated energy groups in the world. Its headquarters are in Dongcheng District, Beijing. It was founded on September 17, 1988. 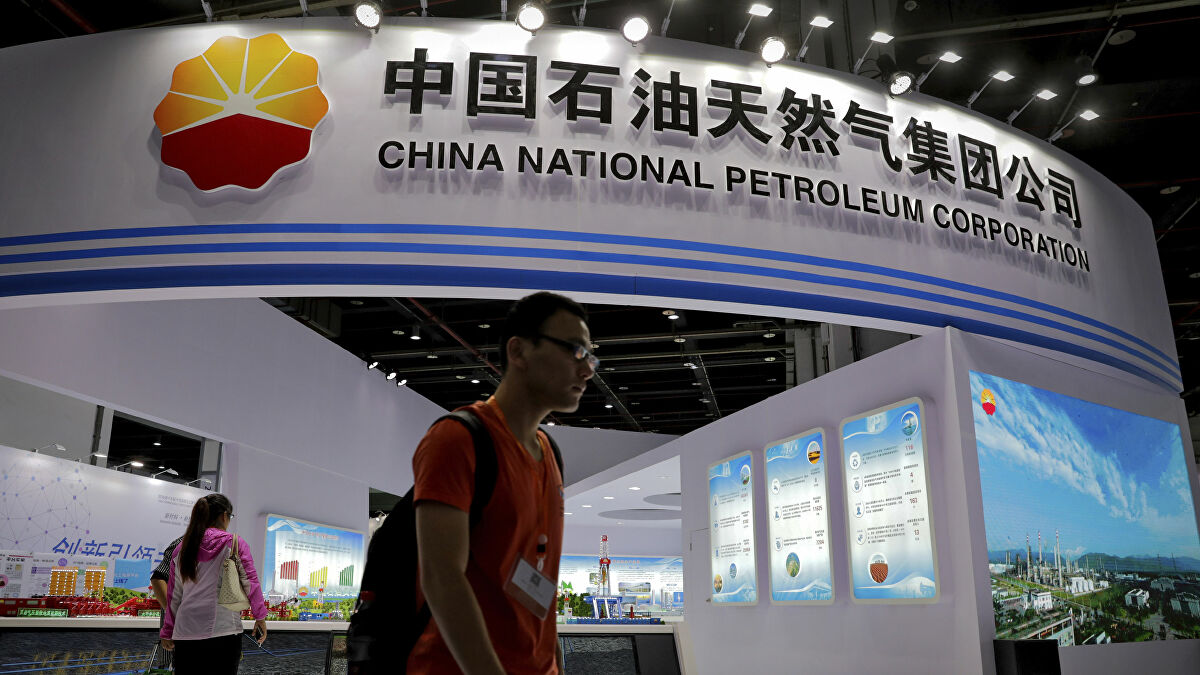 CNPC was ranked fourth in 2019 Fortune Global 500, a global ranking of the largest corporations by revenue. CNPC is the government-owned parent company of publicly listed PetroChina, which was created on November 5, 1999 as part of the restructuring of CNPC. 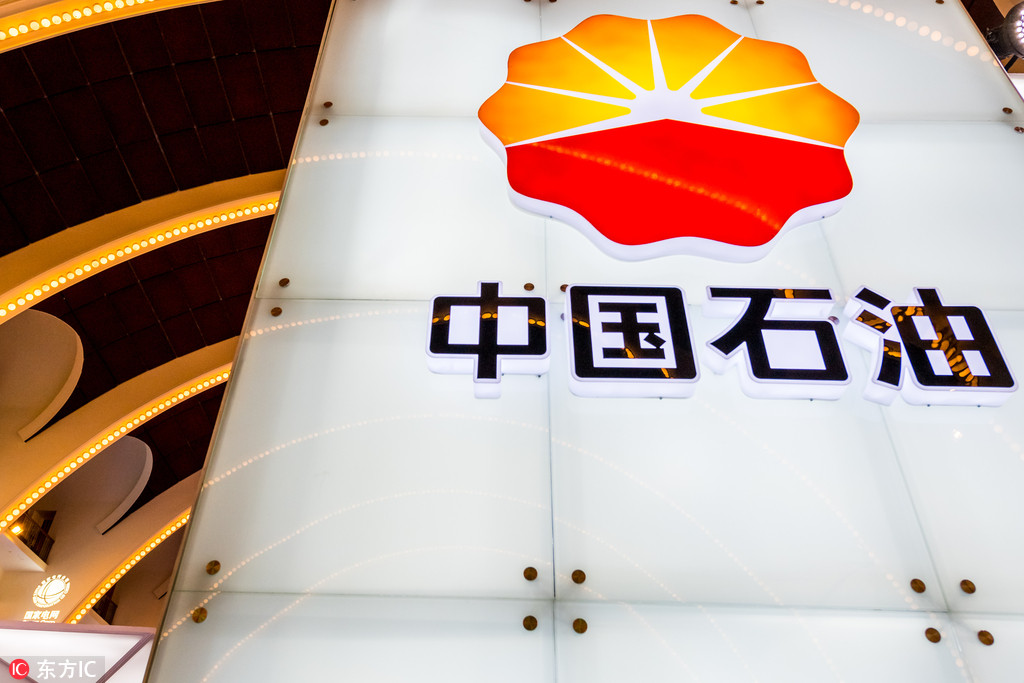 In the restructuring, CNPC injected into PetroChina most of the assets and liabilities of CNPC relating to its hydrocarbon exploration and production, refining and marketing, chemicals and natural gas businesses. CNPC and PetroChina develop overseas assets through a joint venture, the CNPC Exploration & Development Company (CNODC), which is 50% owned by PetroChina. CNPC holds proven reserves of 3.7 billion barrels (590,000,000 m3) of oil equivalent. 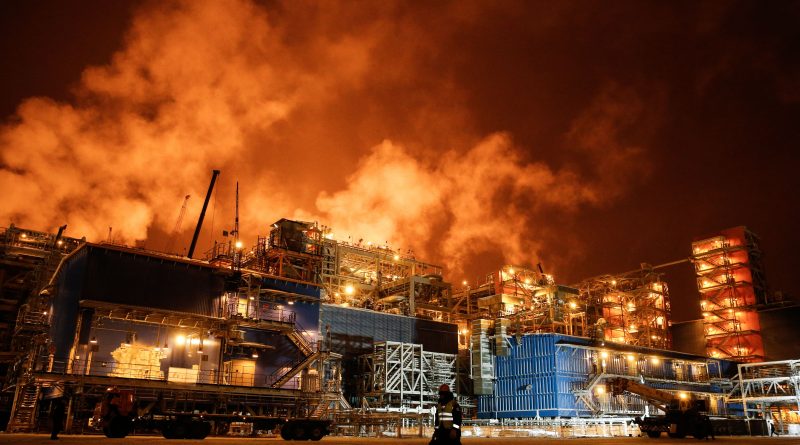 Many of the company's exploration projects are carried out by the Great Wall Drilling Company (GWDC), a wholly owned drilling services company. 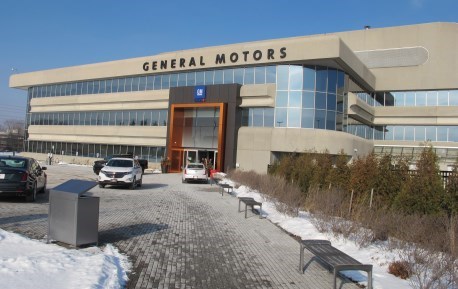 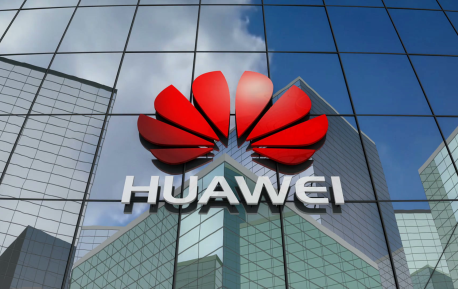 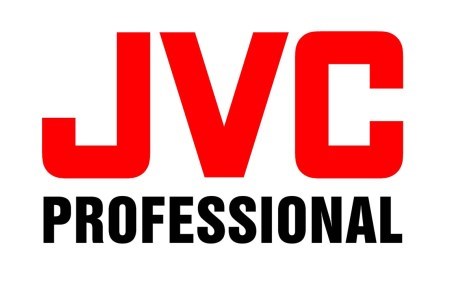 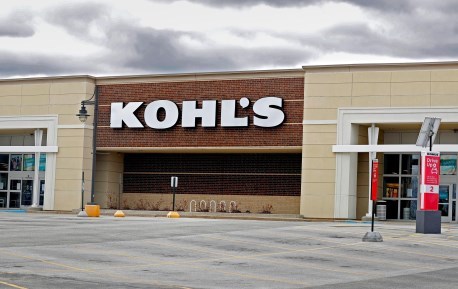 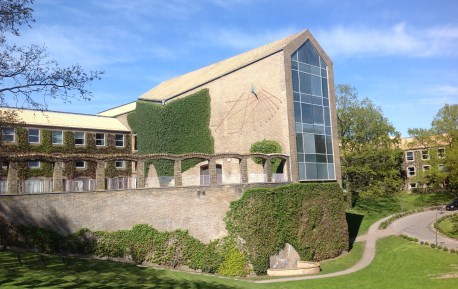 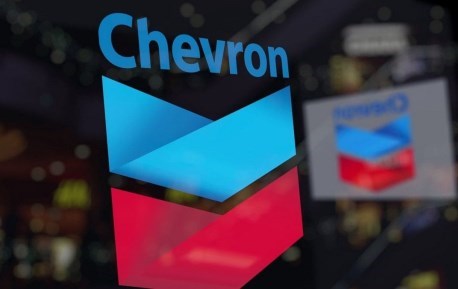