On May 10, 2003, a group of companies by the name of the Alibaba Group, got together and created a Chinese online shopping site referred to as the Taobao Marketplace (Taobao). 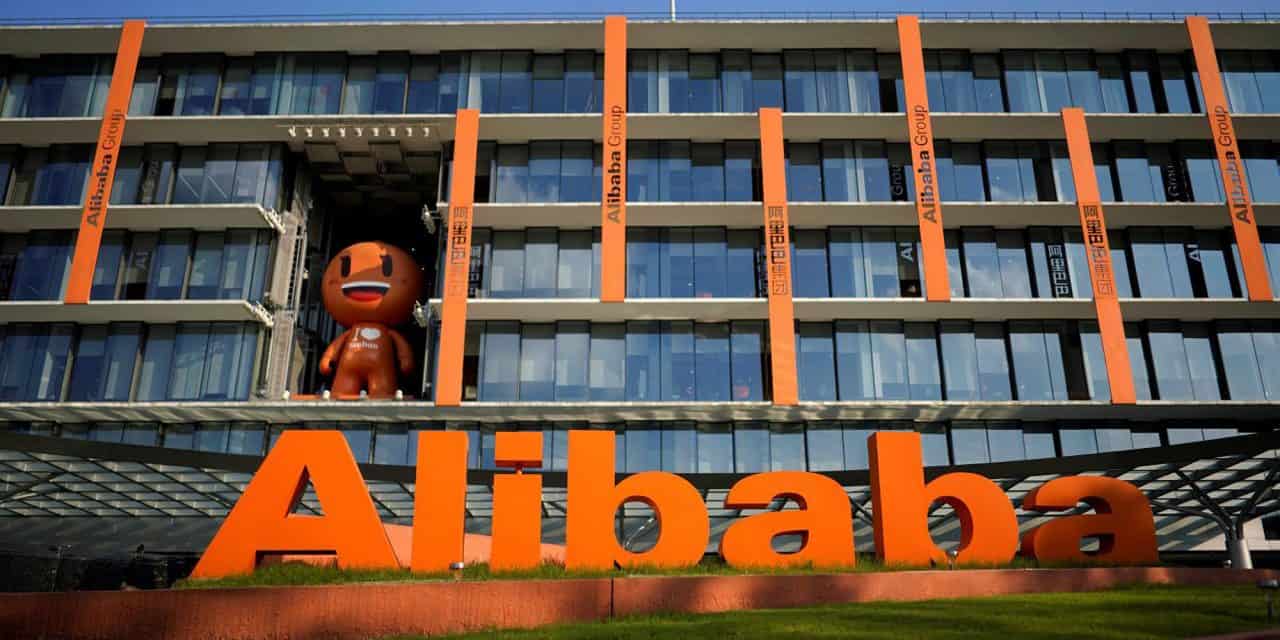 This is a marketplace that is quite similar to Amazon, eBay, or even Buy.com. However, the major difference between this site and many of the others that are based in the United States is, that this site specifically caters to entrepreneurs and small business owners in mainland China, Taiwan, Macau, and Hong Kong. It is the world's biggest e-commerce website and the eighth most visited website according to Alexa. 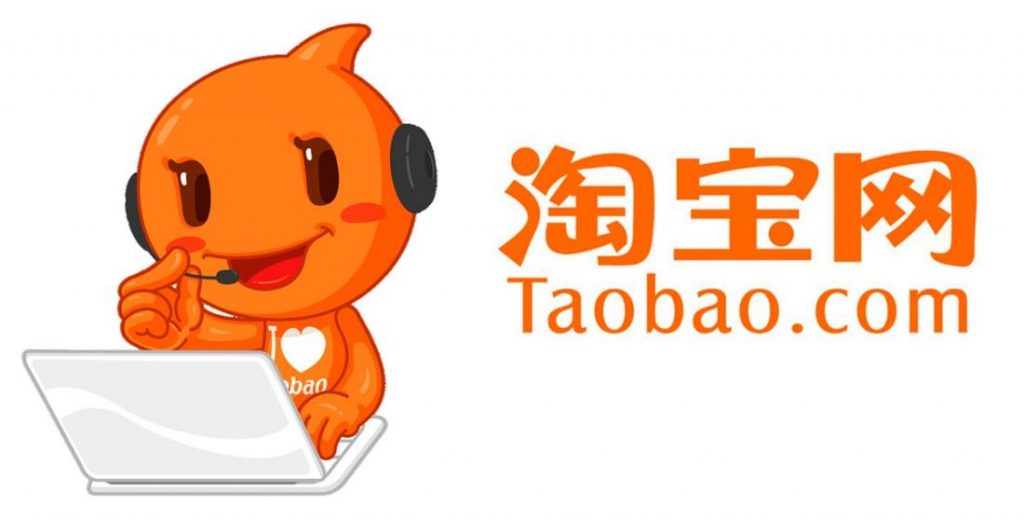 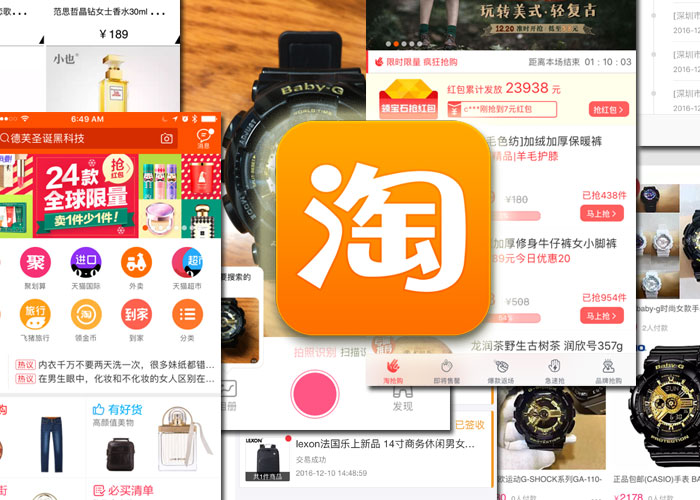 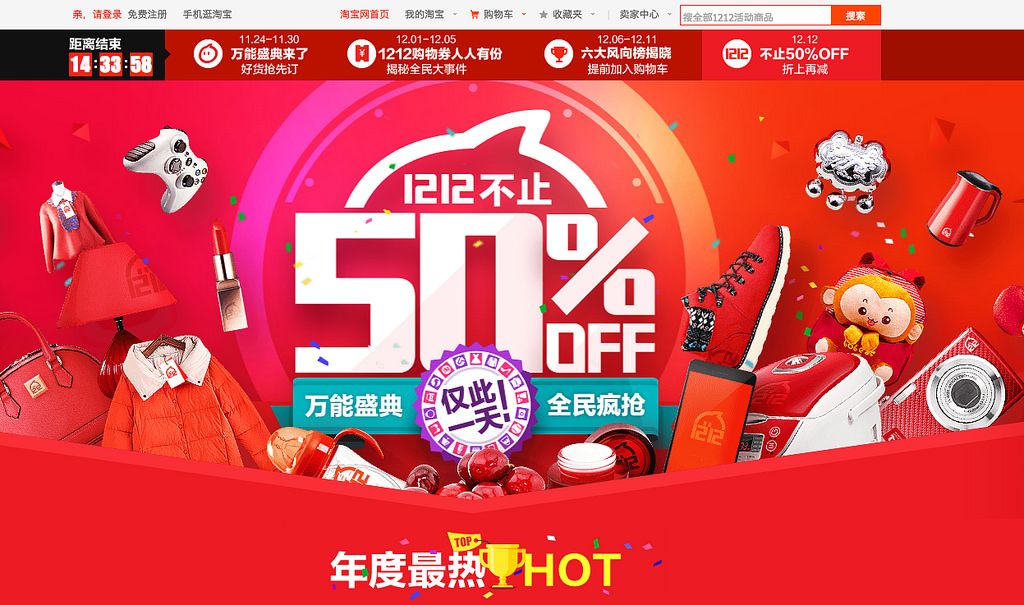 Taobao Mall launched an independent web domain, Tmall.com, and enhanced its focus on product verticals and improvements in shopping experience in November 2010. 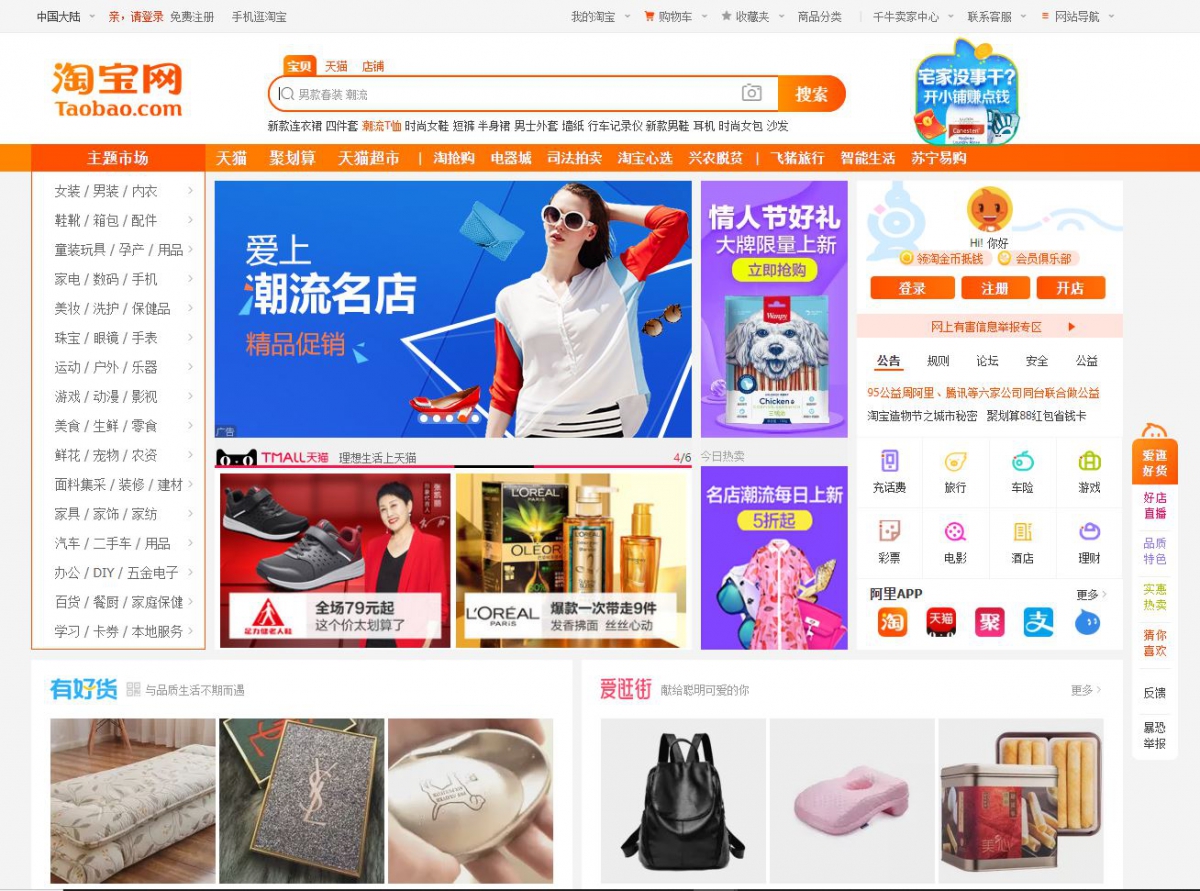 It became an independent business in June 2011 and changed its Chinese name to Tian Mao (Tmall) in January 2012. As of October 2013 it was the eighth most visited web site in China.