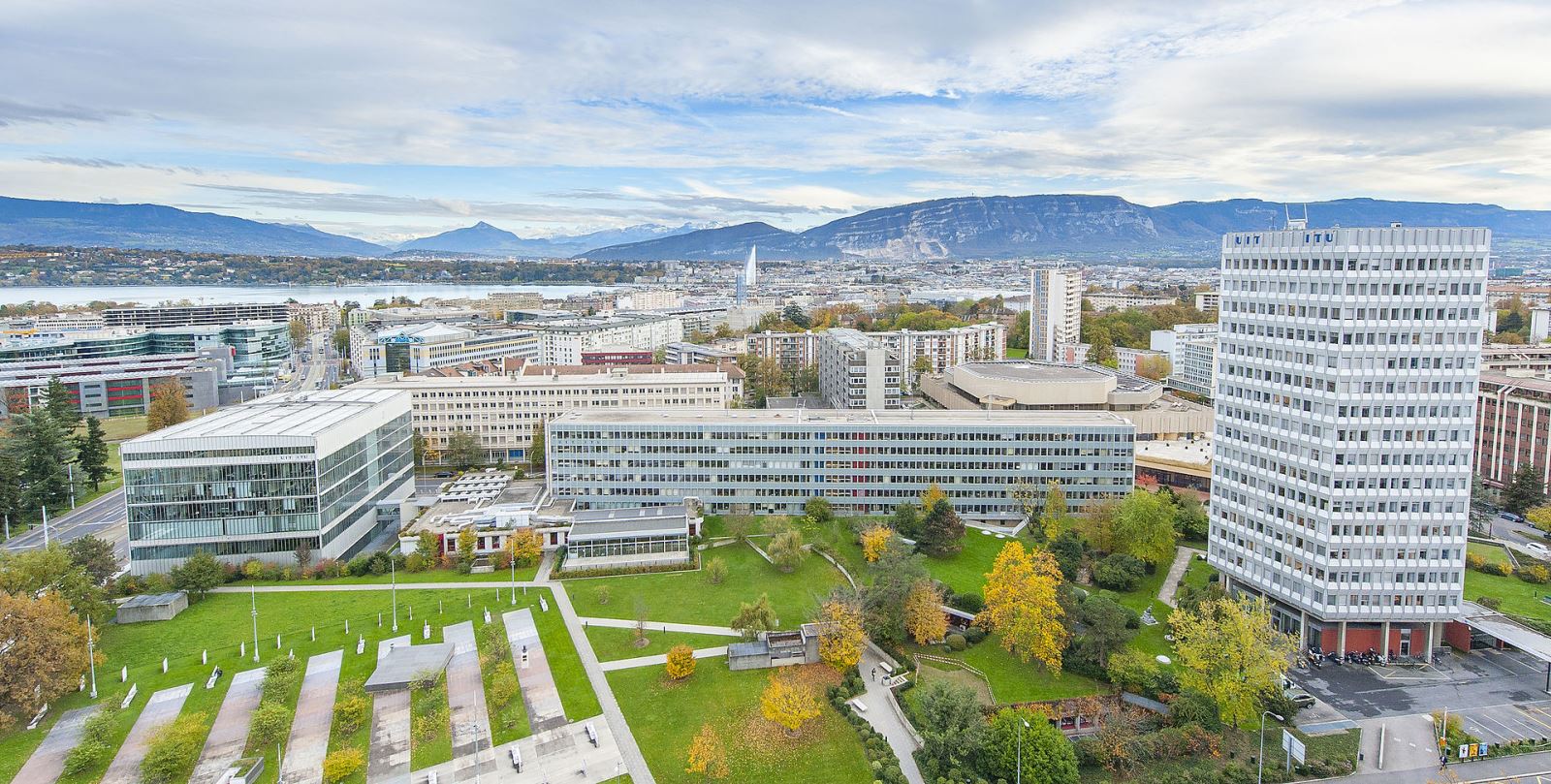 The development of the telegraph in the early 19th century changed the way people communicated on the local and international levels. Between 1849 and 1865, a series of bilateral and regional agreements among Western European states attempted to standardize international communications. 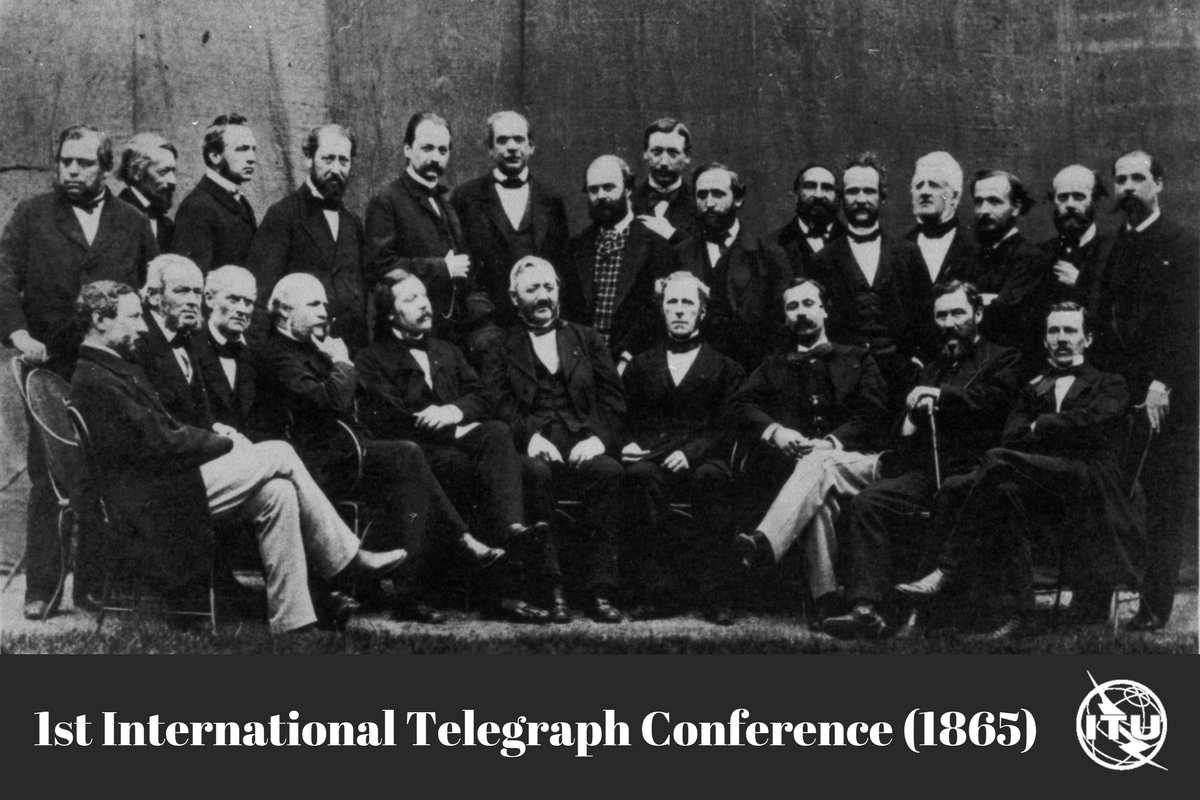 By 1865 it was agreed that a comprehensive agreement was needed in order to create a framework that would standardize telegraphy equipment, set uniform operating instructions, and lay down common international tariff and accounting rules. Between 1 March and 17 May 1865, the French Government hosted delegations from 20 European states at the first International Telegraph Conference in Paris. 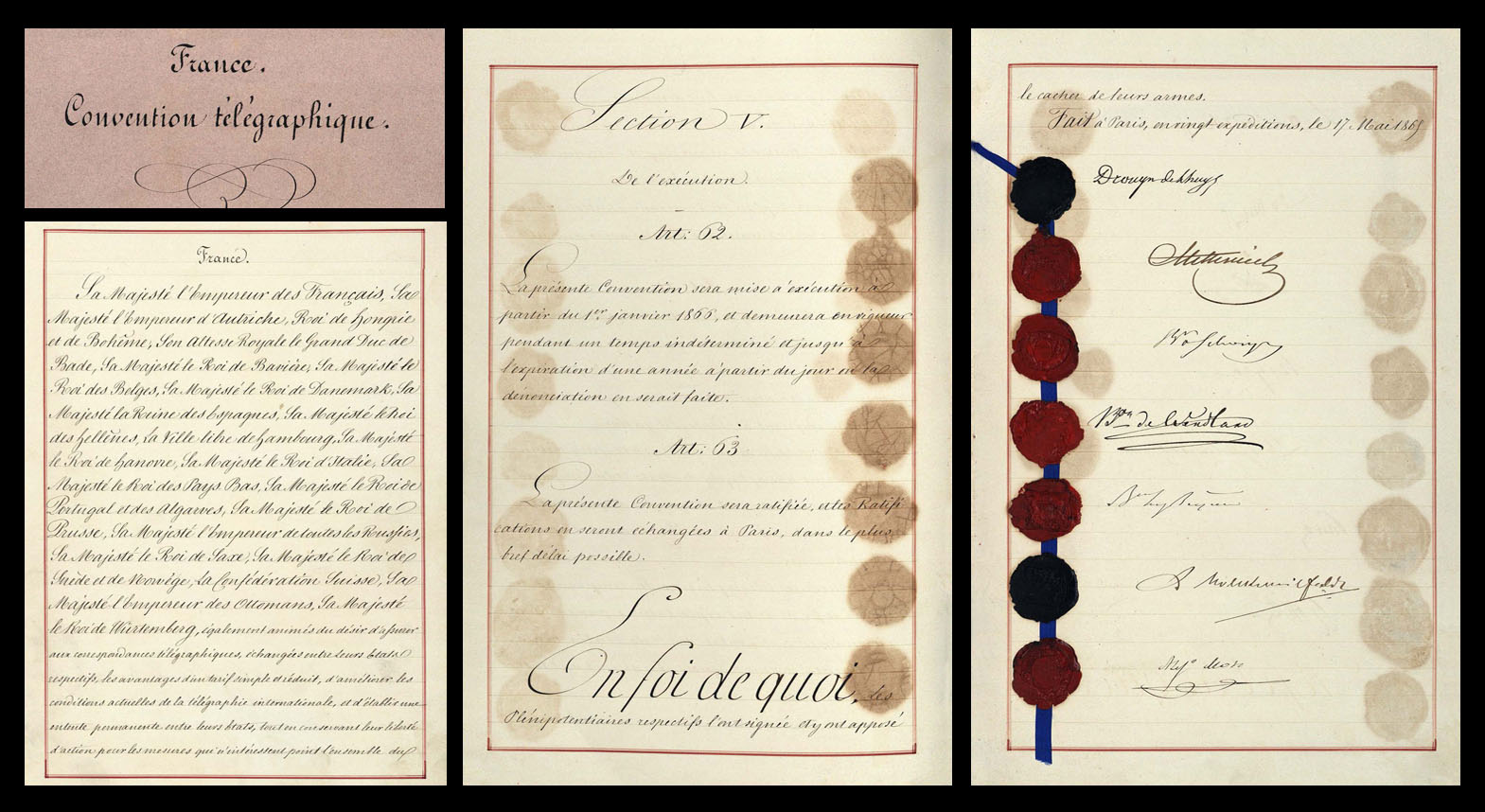 The first Convention of the International Telegraph Union signed in 1865 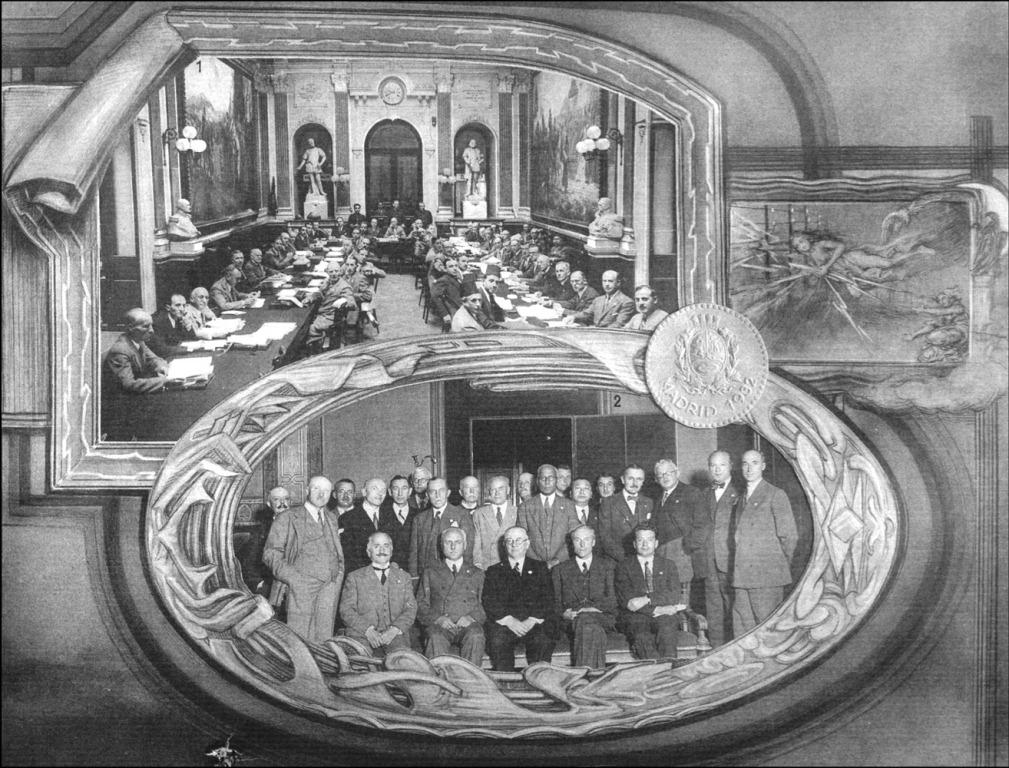 International 'Telegraph' Union changed to 'Telecommunication' in 1932 as tech evolves 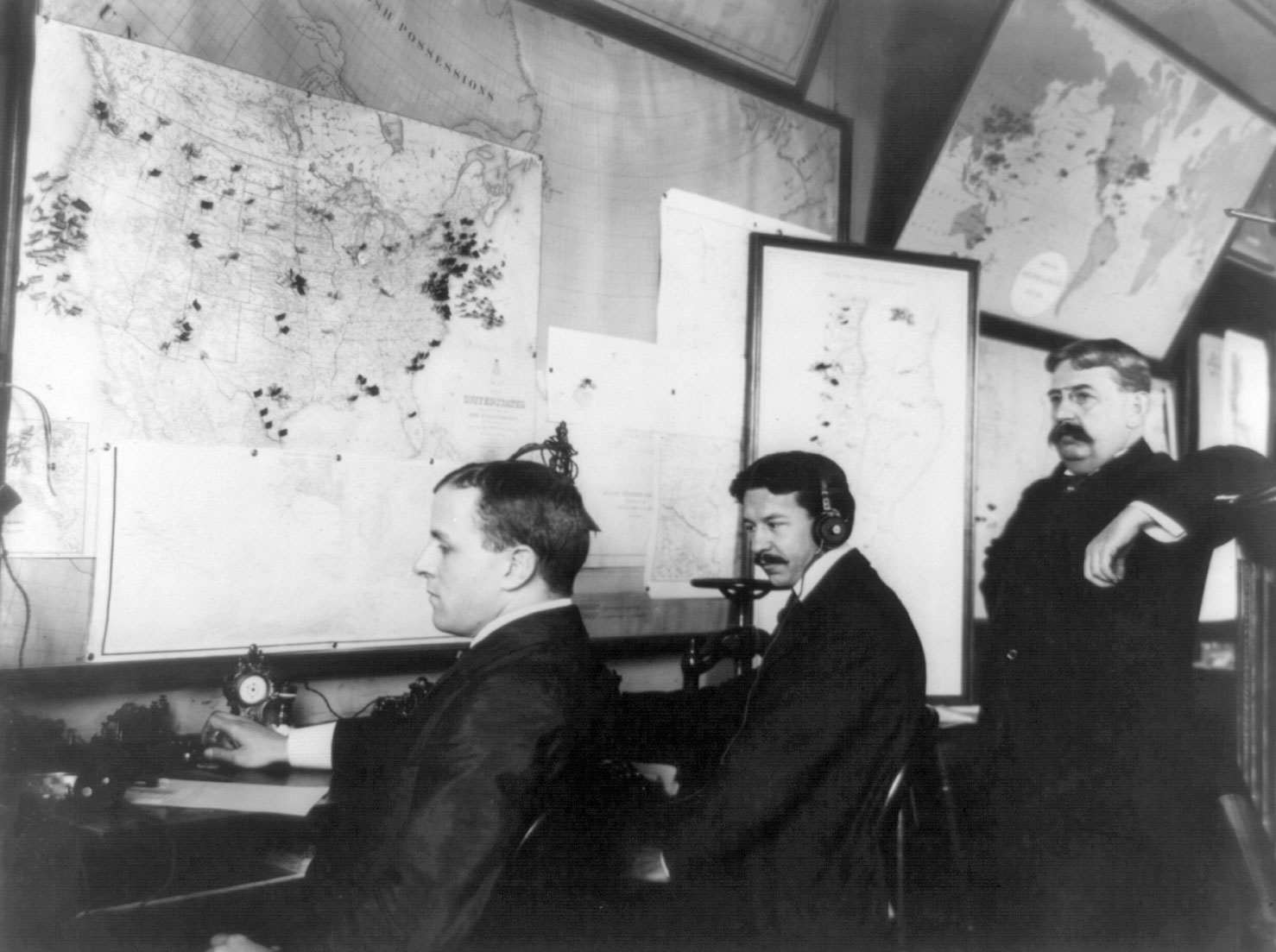 The ITU coordinates the shared global use of the readio spectrum, promotes international cooperation in assigning satellite orbits, works to improve telecommunication infrastructure in the developing world, and assists in the development and coordination of worldwide technical standards. 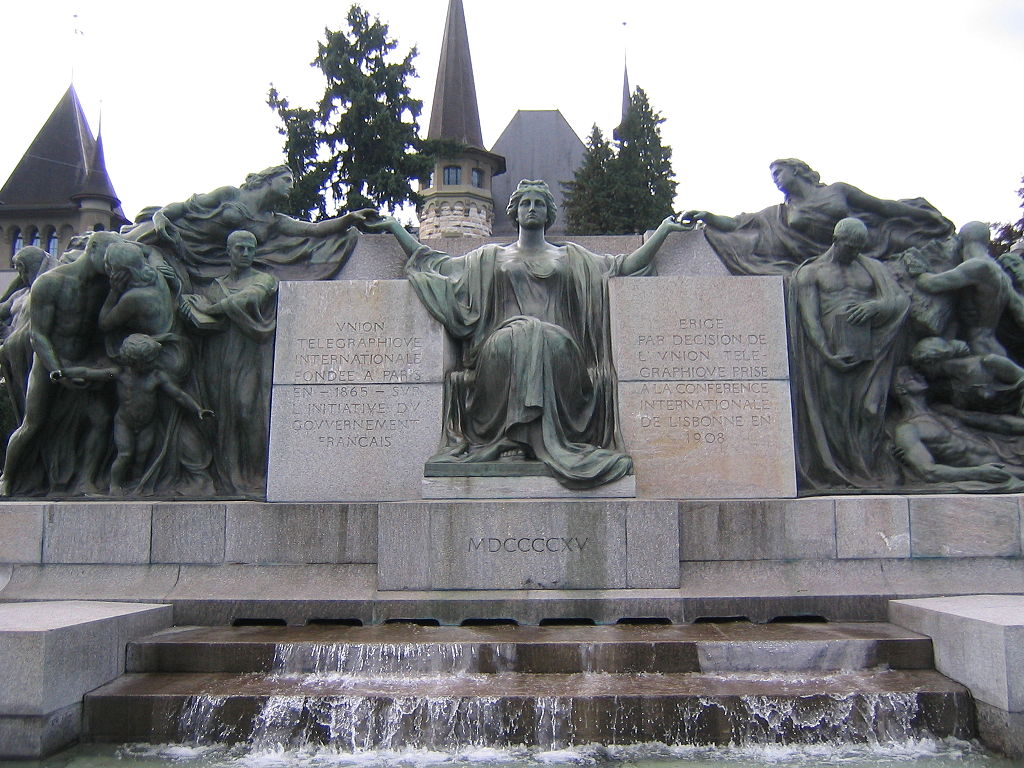