(WorldKings.org) Hormel Foods Corporation is an American company. Originally focusing on the packaging and selling of ham, Spam, sausage and other pork, chicken, beef and lamb products to consumers. Hormel serves 80 countries with several famous brands. 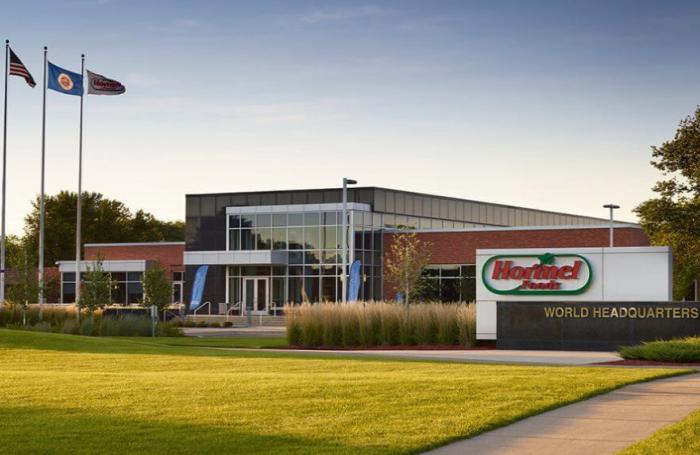 Hormel's history began when the company's founder, George A. Hormel, borrowed $500 in 1887 to form a retail meat market and pork packing business with his partner, Albrect Friedrich.

Hormel established a powerful precedent when he refused to be complacent about their early success and pushed ahead with his plans to set up and operate a packing house. 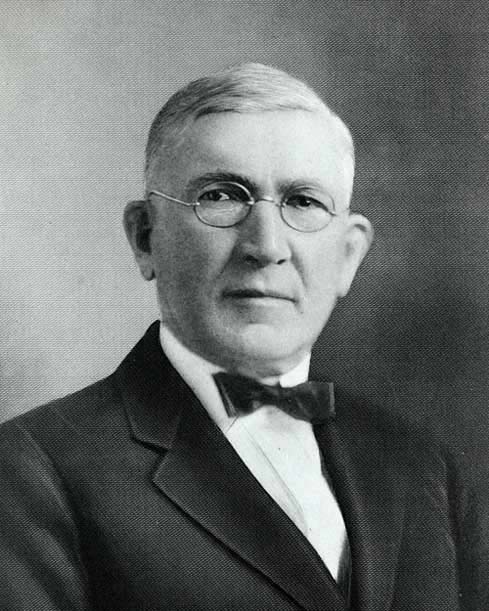 However, their partnership dissolved in 1891 as Hormel started his own meat packing operation in northeast Austin in a creamery building on the Cedar River. In 1899 Hormel spent $40,000 to upgrade his facilities, building a new refrigeration facility, new pumps and engines, an electric elevator, smokehouses, and a slaughterhouse. 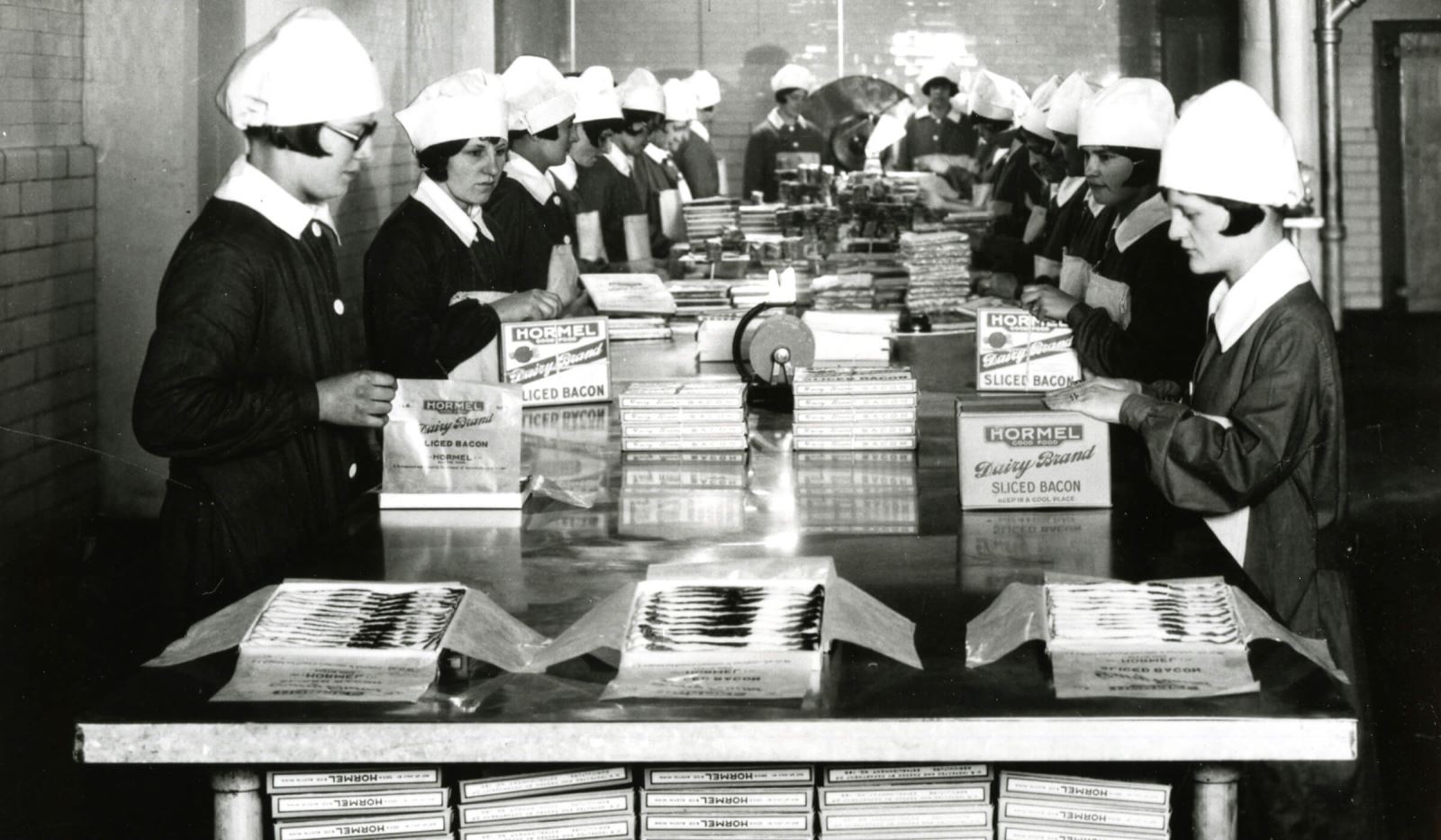 In 1901 the company was incorporated and also acquired several acres of adjacent land, and two years later it constructed additional facilities such as a casing processing room and a machine shop.

In 1908 it also opened a new office facility, which the company used for more than 60 years. The company changed its name to Hormel Foods in 1993. In these days, Hormel Foods Corporation is a diversified producer of branded, packaged-food products, including hams, bacon, franks, luncheon meats, turkey products, stews, chilies, hash, meat spreads, microwavable entrees, and a variety of ethnic food items. Hormel has successfully evolved from meatpacker to value-added food manufacturer over its more than 120 years in business. In addition to its flagship SPAM brand, Hormel also produces and sells products under such brands as Always Tender, Black Label, Chi-Chi's, Cure 81, Dinty Moore, Dubuque, Farm Fresh, Herdez, House of Tsang, Jennie-O, .., and, of course, Hormel. Through its Jennie-O Turkey Store business, Hormel is the leading turkey processor in the world. 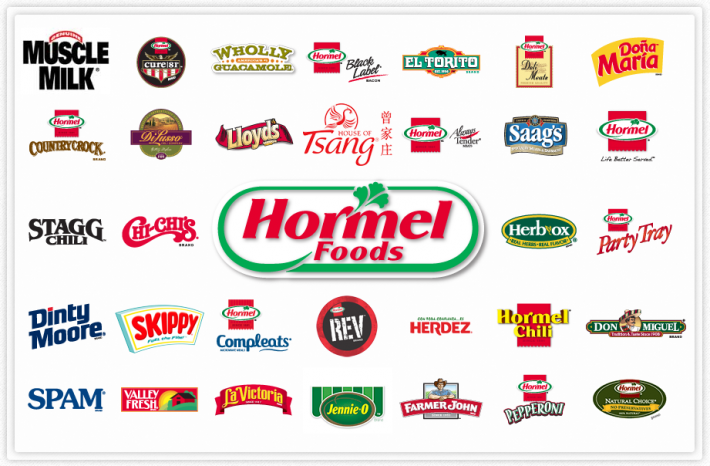 According to en.wikipedia and fundinguniverse