(worldkings.org) The San Francisco SPCA (a Society for the Prevention of Cruelty to Animals) is an animal shelter, a spay/neuter clinic, and a full-service public animal hospital located in San Francisco.

The SFSPCA was founded on April 18, 1868 by a banker named James Sloan Hutchinson. He intervened in the inhumane behavior of two men who were dragging a squealing boar off to market along the street's rough cobblestones. The incident moved Hutchinson to call together a group of fellow humanitarians to found The San Francisco SPCA. The SFSPCA is now the oldest U.S. animal welfare organization in the West. 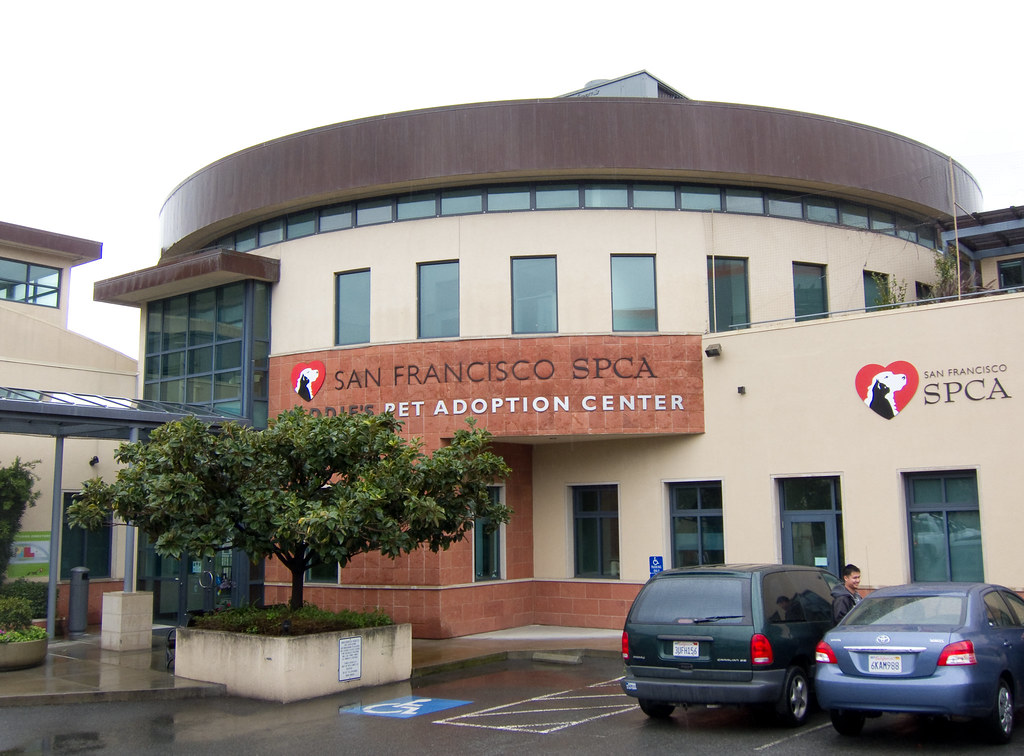 After the 1906 San Francisco earthquake, the SFSPCA built horse troughs throughout the City to provide water for horses employed in rescue and rebuilding efforts. Plaques memorializing the troughs remain in place as of 2006.

In 1989, the SFSPCA ended its 100-year-old contract to provide animal control services to the city of San Francisco. The San Francisco Animal Care & Control Department (SFACC) was created as a governmental agency. The SFSPCA was then able to focus its resources on pioneering programs for homeless dogs and cats. 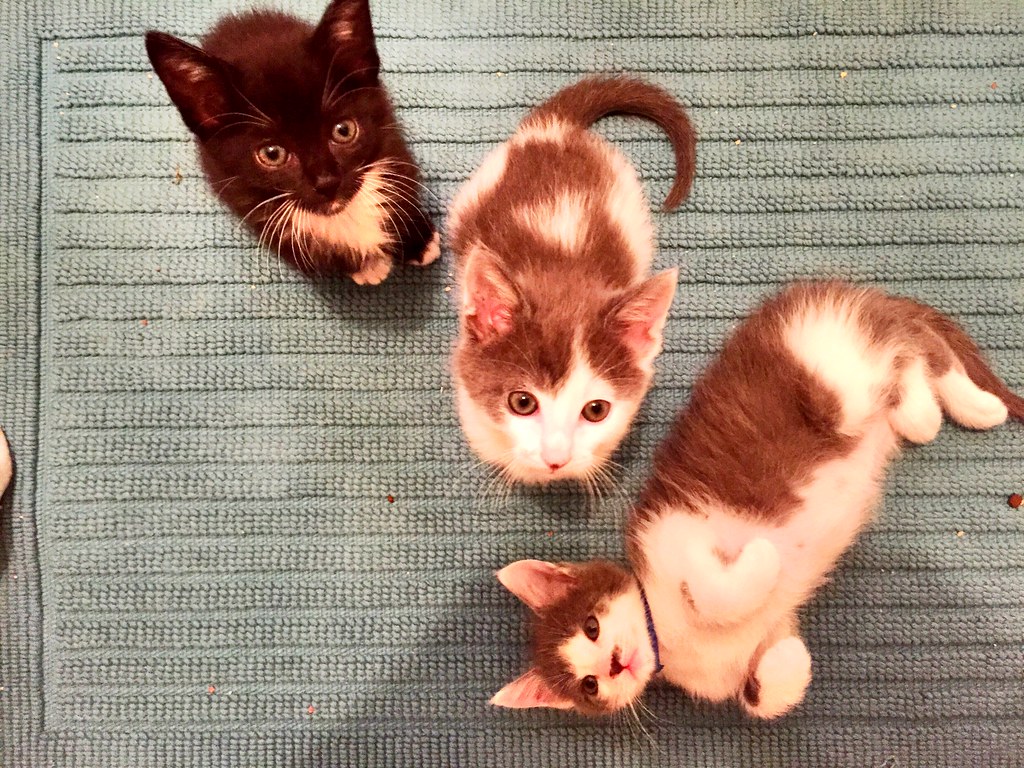 The pact between The SFSPCA and San Francisco Animal Care and Control enabled animal advocates to implement a model that made San Francisco the first "no-kill city" in the United States. The SFSPCA will keep any cat or dog under its roof until a home is found for it. The only time an animal will be euthanized is if it is determined to be suffering medically or behaviorally.

The model includes a set of tactics that, in combination, reduce the number of animals entering the shelter system and place most shelter animals in permanent homes. Some of these tactics are mobile adoption outreach units, aggressive early spay-neuter programs, medical treatment for treatable shelter animals, behavioral training in the shelter, training classes for the public, and structured adoption screening and matching.

According to en.wikipedia.org. Source of photo: internet