(Worldkings.org) Aleppo is a city in Syria, serving as the capital of the Aleppo Governorate, the most populous Syrian governorate. With an official population of 4.6 million in 2010, Aleppo was the largest Syrian city before the Syrian Civil War; however, now Aleppo is probably the second-largest city in Syria after the capital Damascus.

Aleppo is one of the oldest continuously inhabited cities in the world; it may have been inhabited since the 6th millennium BC. Excavations at Tell as-Sawda and Tell al-Ansari, just south of the old city of Aleppo, show that the area was occupied by Amorites since at least the latter part of the 3rd millennium BC. 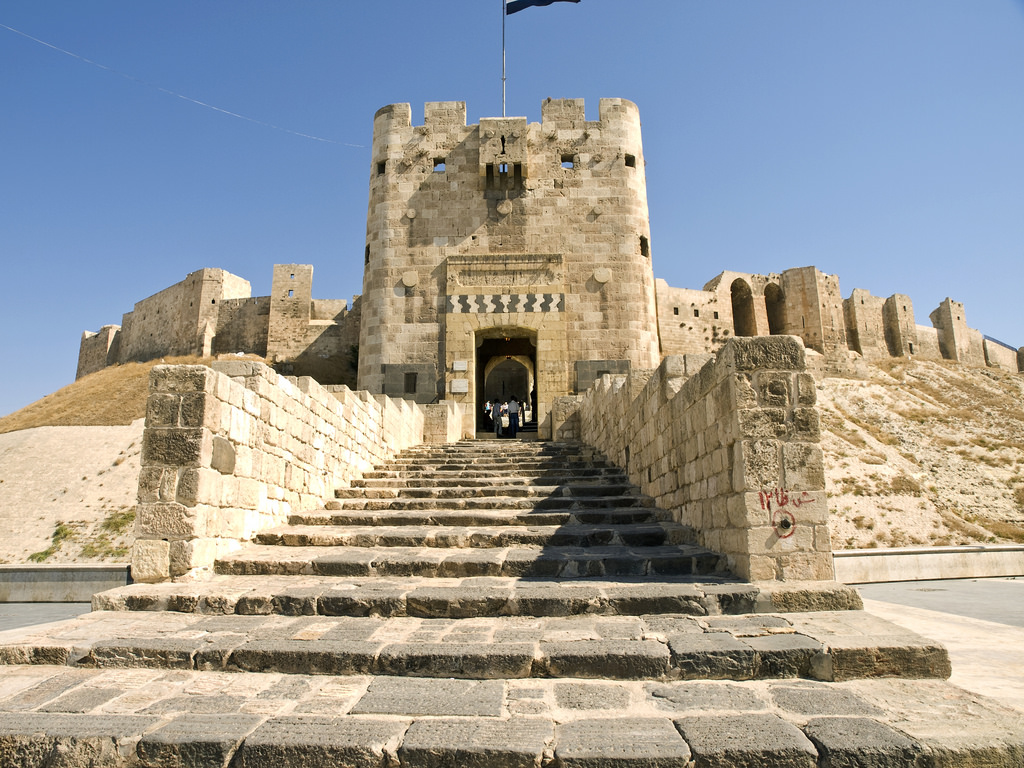 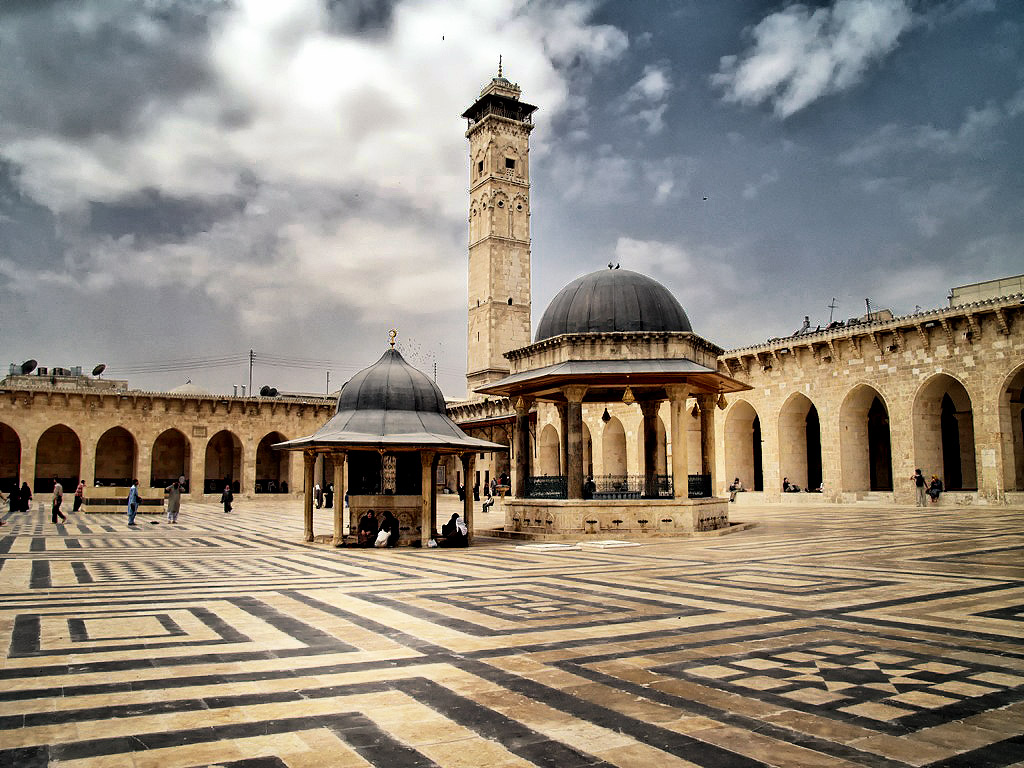 For centuries, Aleppo was the largest city in the Syrian region, and the Ottoman Empire's third-largest after Constantinople and Cairo. It was also one of the largest cities in the Levant before the advent of the Syrian Civil War. 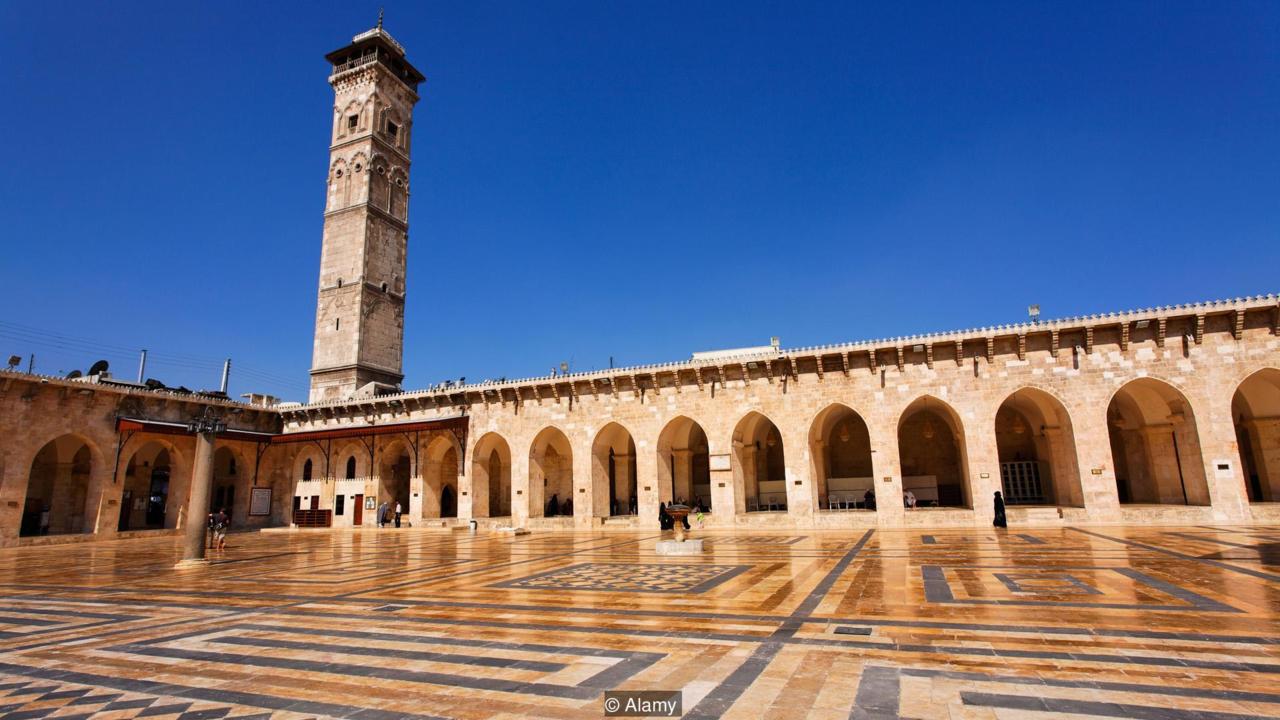 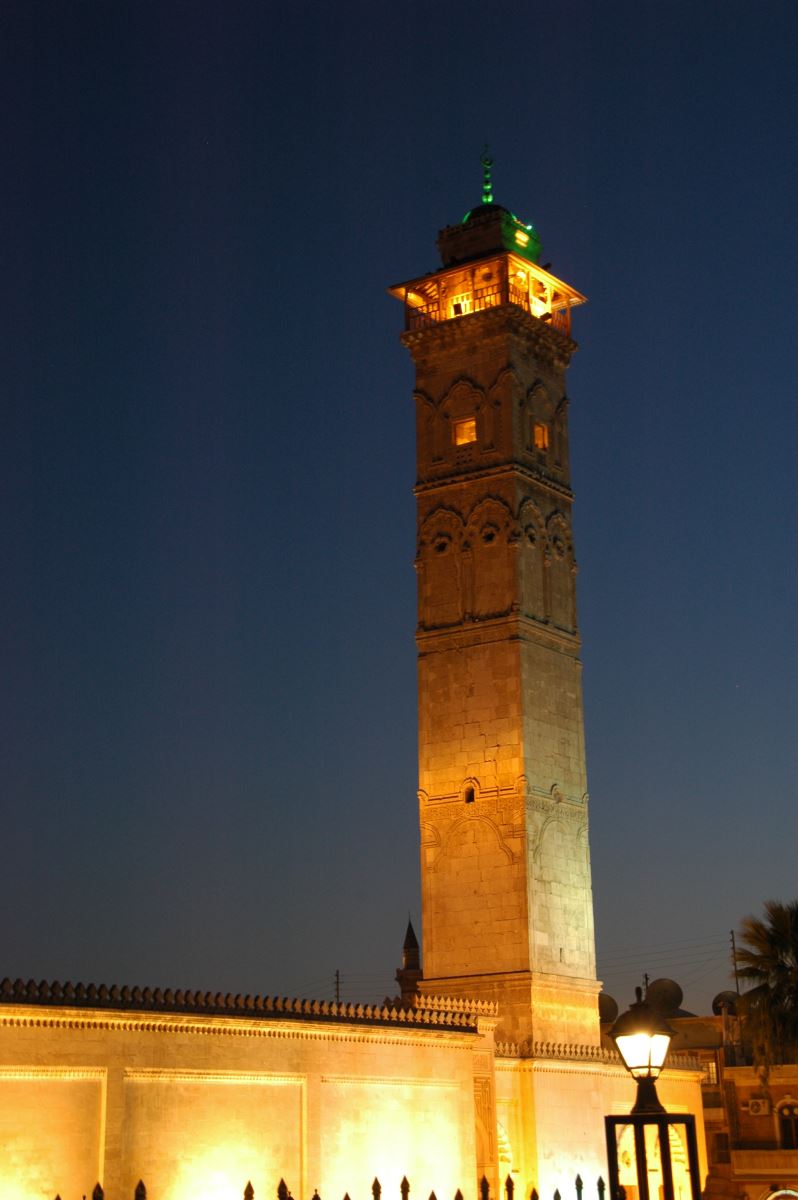