(WorldKings.org) Kashi Vishvanath Temple is one of the most famous Hindu temples dedicated to Lord Shiva. It is located in Varanasi, Uttar Pradesh, India. 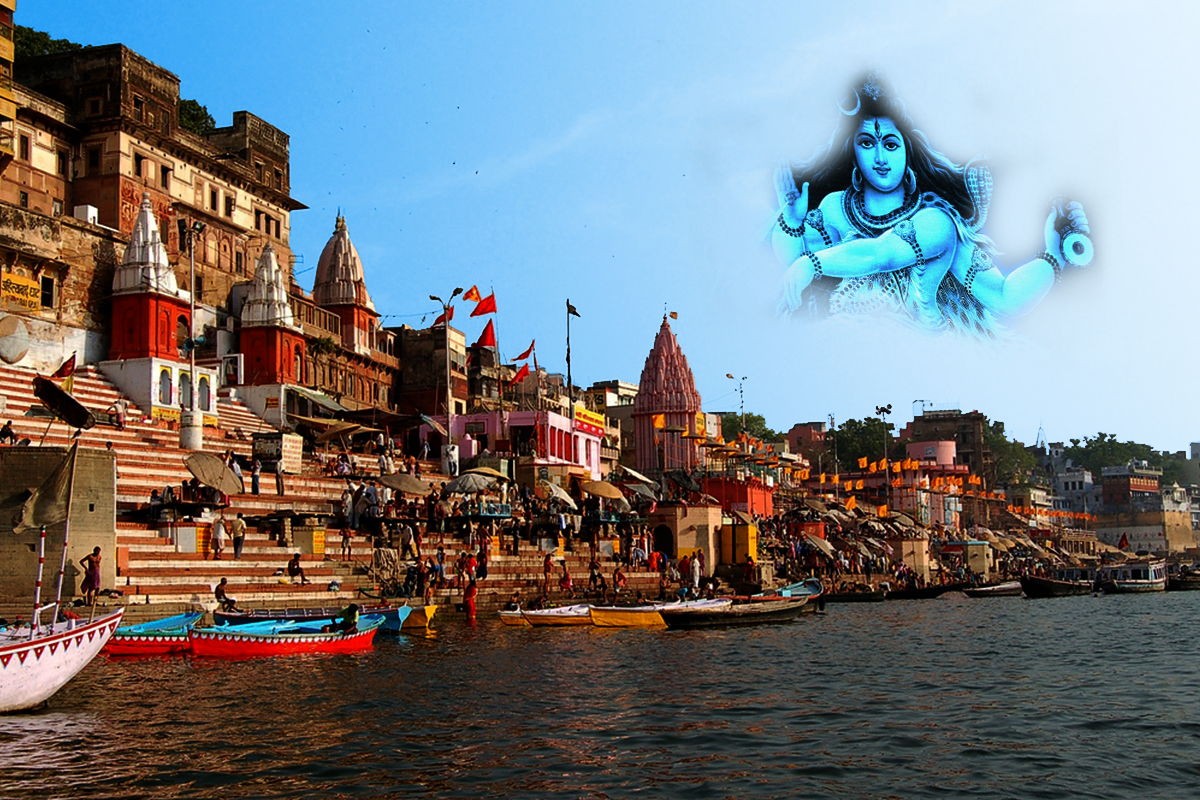 The temple stands on the western bank of the holy river Ganga, and is one of the twelve Jyotirlingas, the holiest of Shiva temples. The main deity is known by the name Vishvanatha or Vishveshvara meaning Ruler of The Universe. Varanasi city is also called Kashi, and hence the temple is popularly called Kashi Vishvanath Temple. 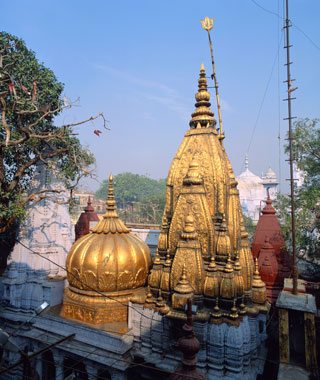 The temple has been referred to in Hindu scriptures for a very long time as a central part of worship in the Shaiva philosophy. It has been destroyed and re-constructed a number of times in history. The last structure was demolished by Aurangzeb, the sixth Mughal emperor who constructed the Gyanvapi Mosque on its site. The current structure was built on an adjacent site by the Maratha ruler, Ahilya Bai Holkar of Indore in 1780.

Since 1983, the temple has been managed by the government of Uttar Pradesh. During the religious occasion of Shivratri, Kashi Naresh (King of Kashi) is the chief officiating priest. 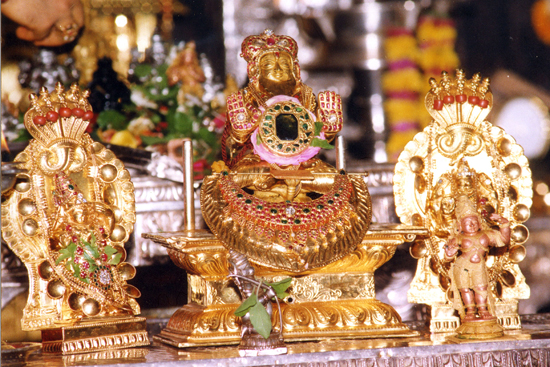