(WorldKings.org) The Siwa Oasis is an oasis in Egypt, between the Qattara Depression and the Egyptian Sand Sea in the Western Desert, nearly 50 km (30 mi) east of the Libyan border, and 560 km (348 mi) from Cairo. 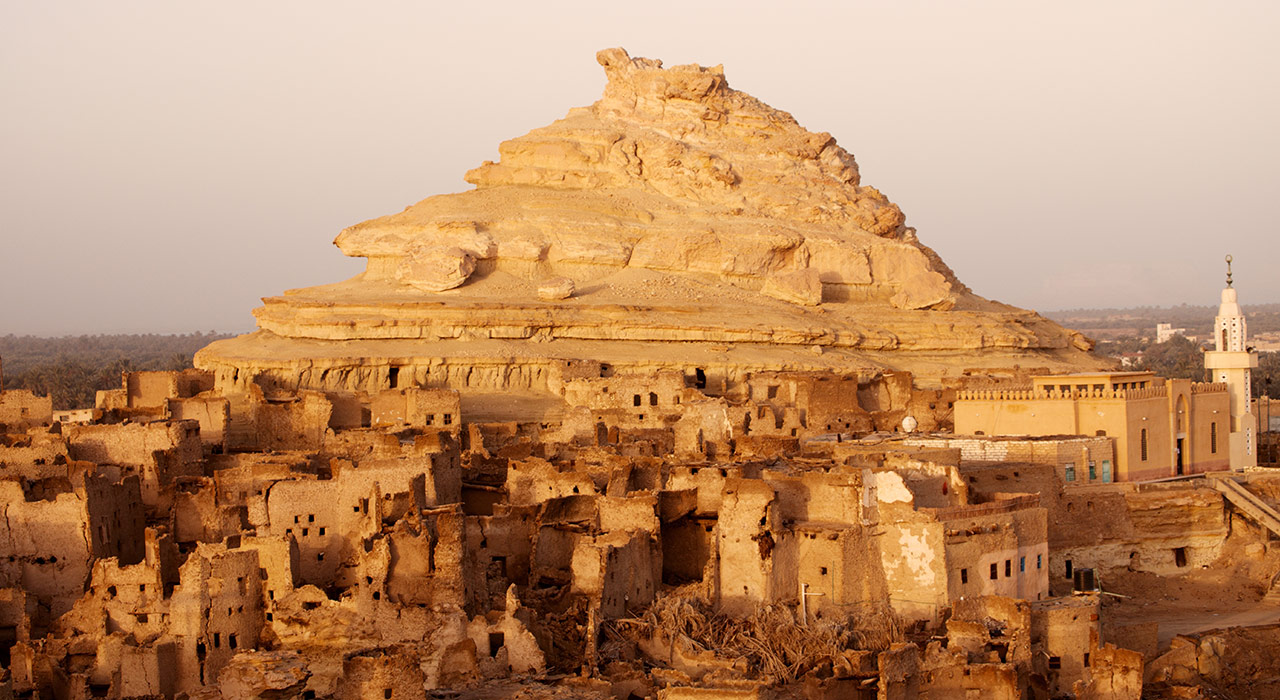 About 80 km (50 mi) in length and 20 km (12 mi) wide, Siwa Oasis is one of Egypt's most isolated settlements, with 23,000 people, mostly Berbers who developed a unique culture and a distinct language of the Berber family called Siwi. 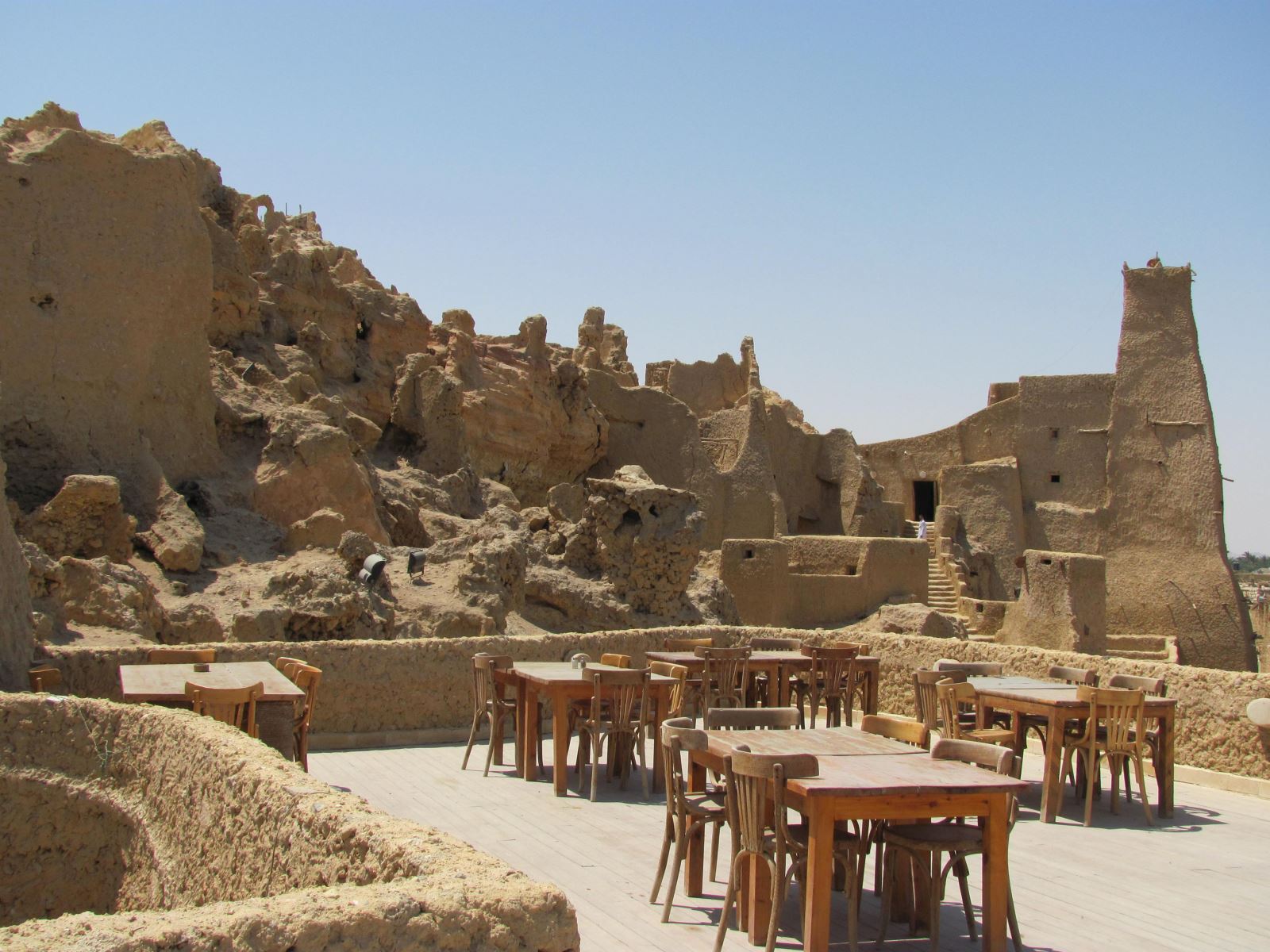 Its fame lies primarily in its ancient role as the home to an oracle of Ammon, the ruins of which are a popular tourist attraction which gave the oasis its ancient name Ammonium. Historically, it is part of Ancient Libya. 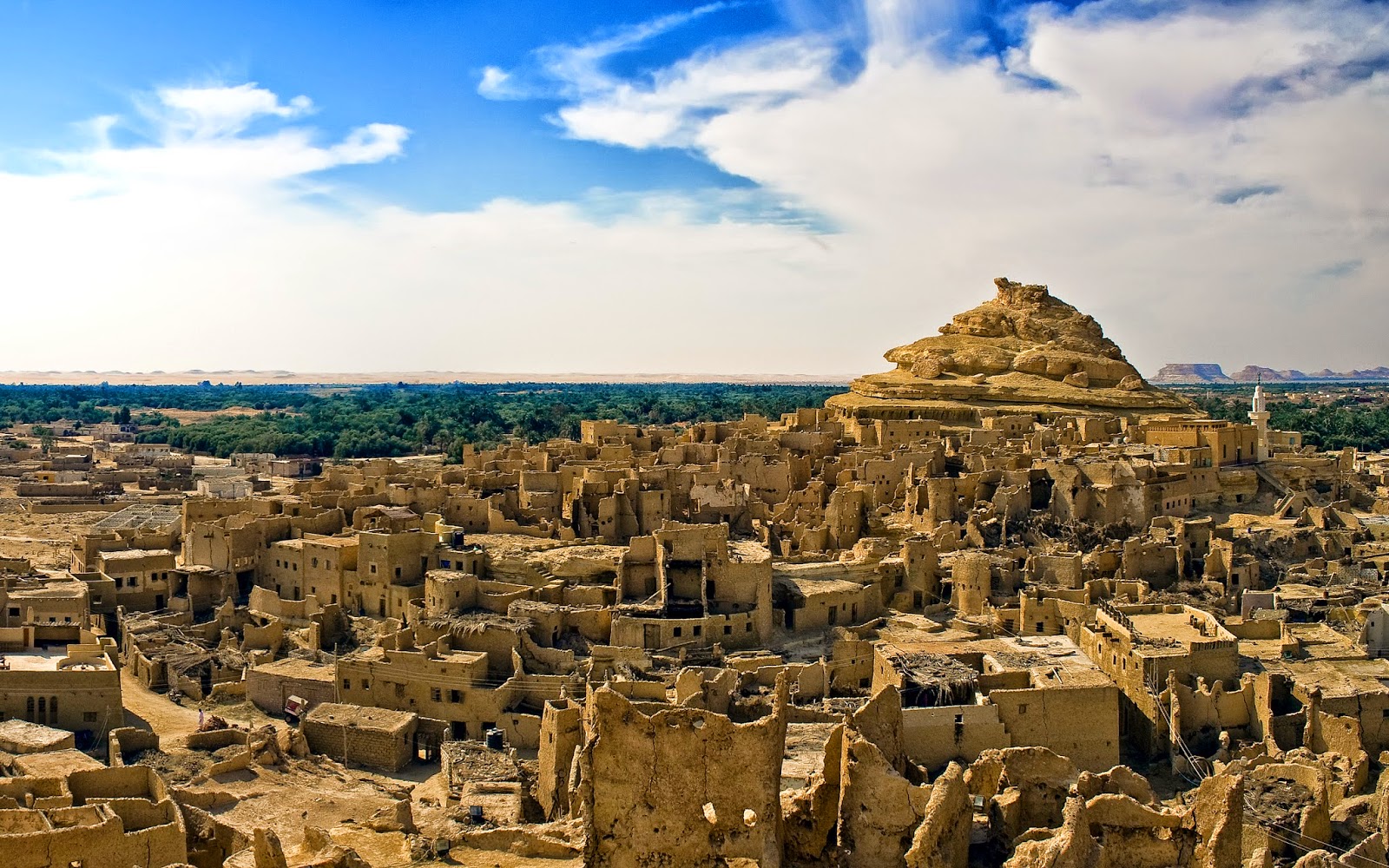 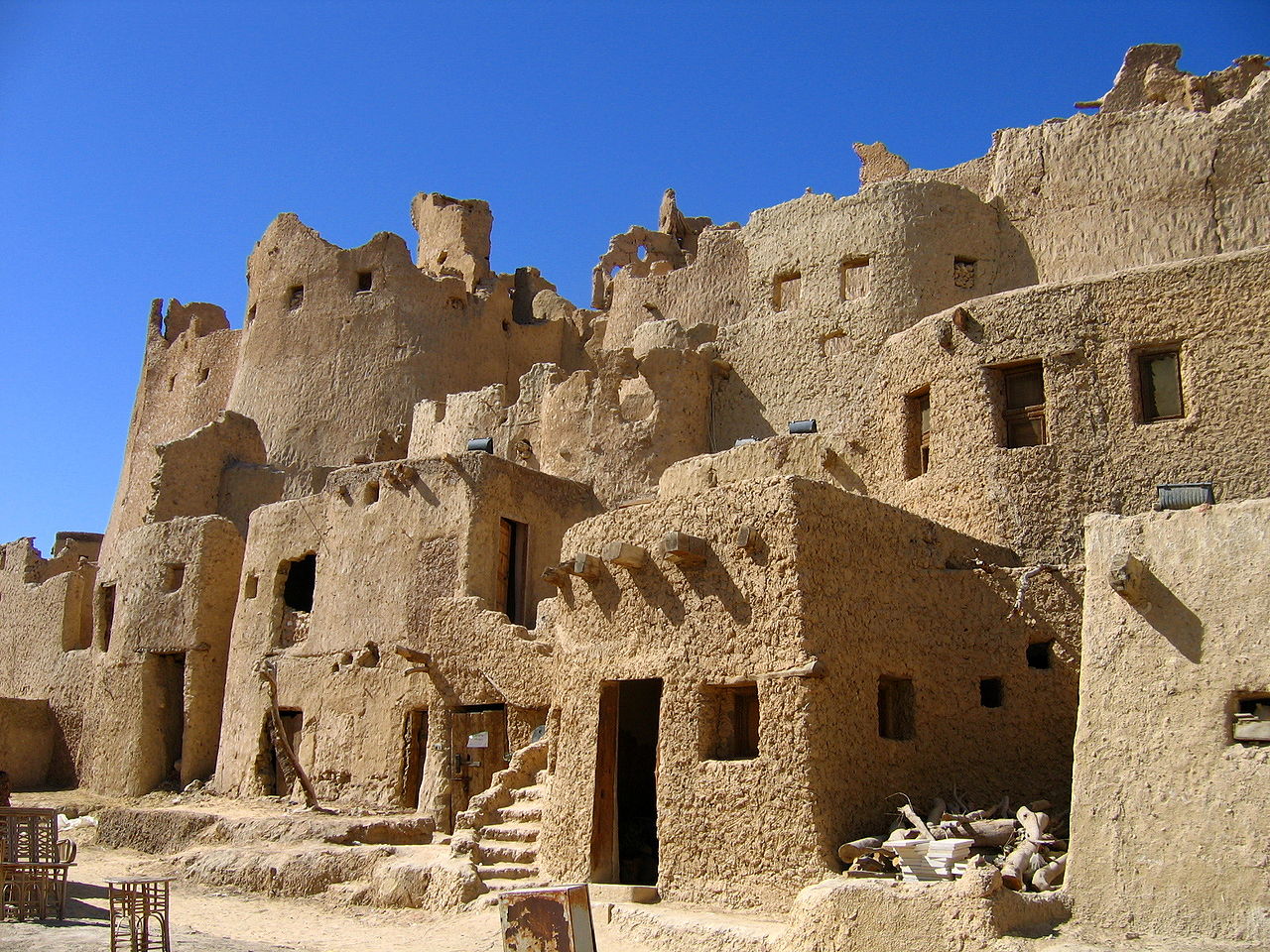