(WorldKings.org) The Leaning Tower of Pisa or simply the Tower of Pisa is the campanile, or freestanding bell tower, of the cathedral of the Italian city of Pisa, known worldwide for its unintended tilt. The tower is situated behind the Pisa Cathedral and is the third oldest structure in the city's Cathedral Square (Piazza del Duomo), after the cathedral and the Pisa Baptistry. 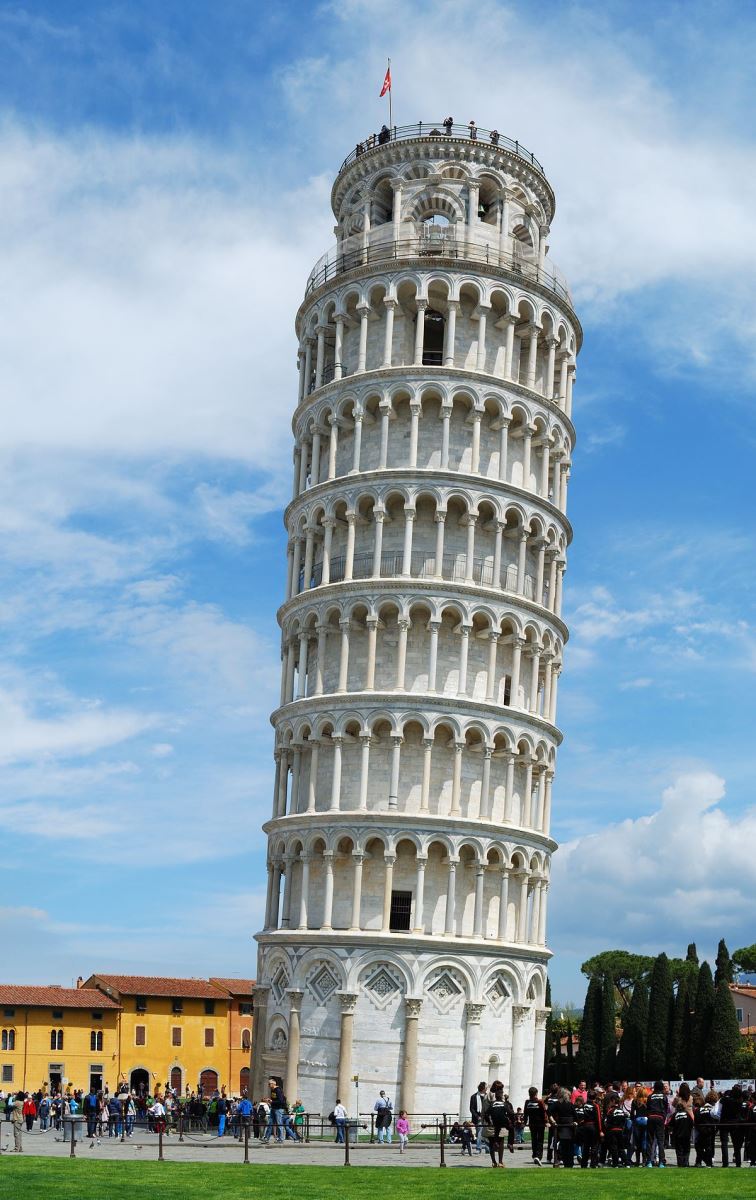 The tower's tilt began during construction in the 12th century, caused by an inadequate foundation on ground too soft on one side to properly support the structure's weight. The tilt increased in the decades before the structure was completed in the 14th century. It gradually increased until the structure was stabilized (and the tilt partially corrected) by efforts in the late 20th and early 21st centuries. 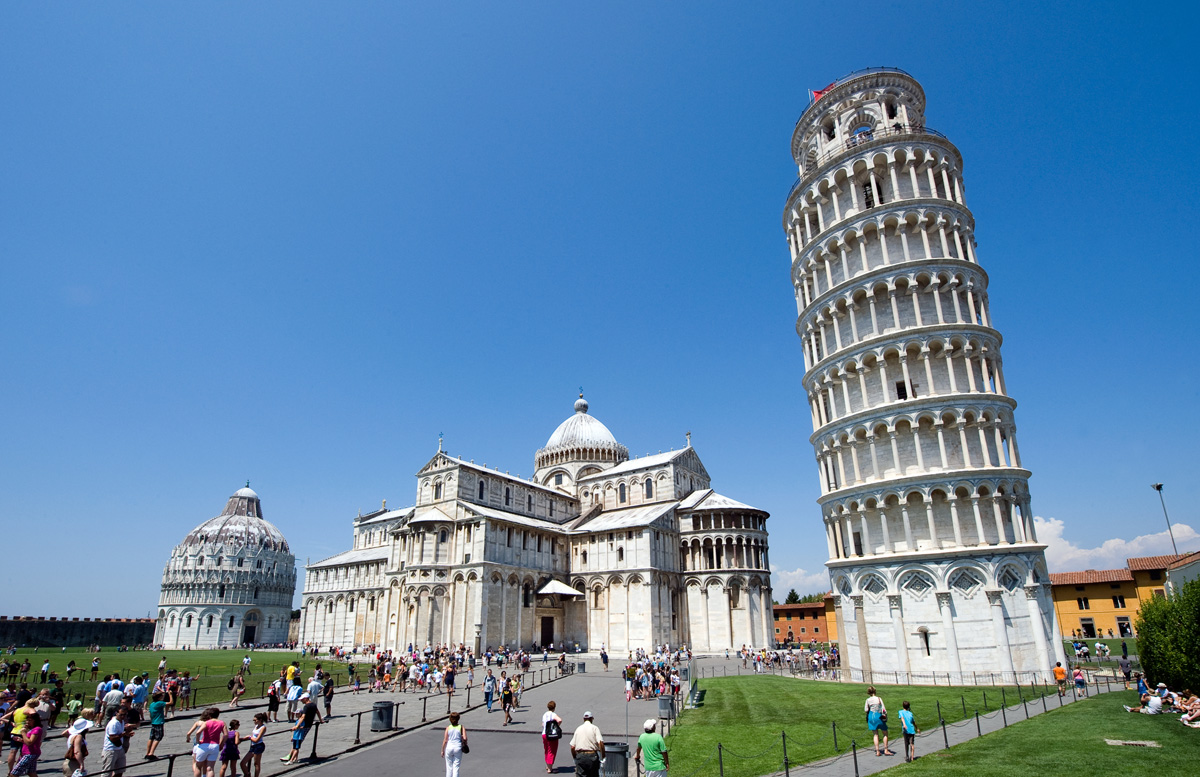 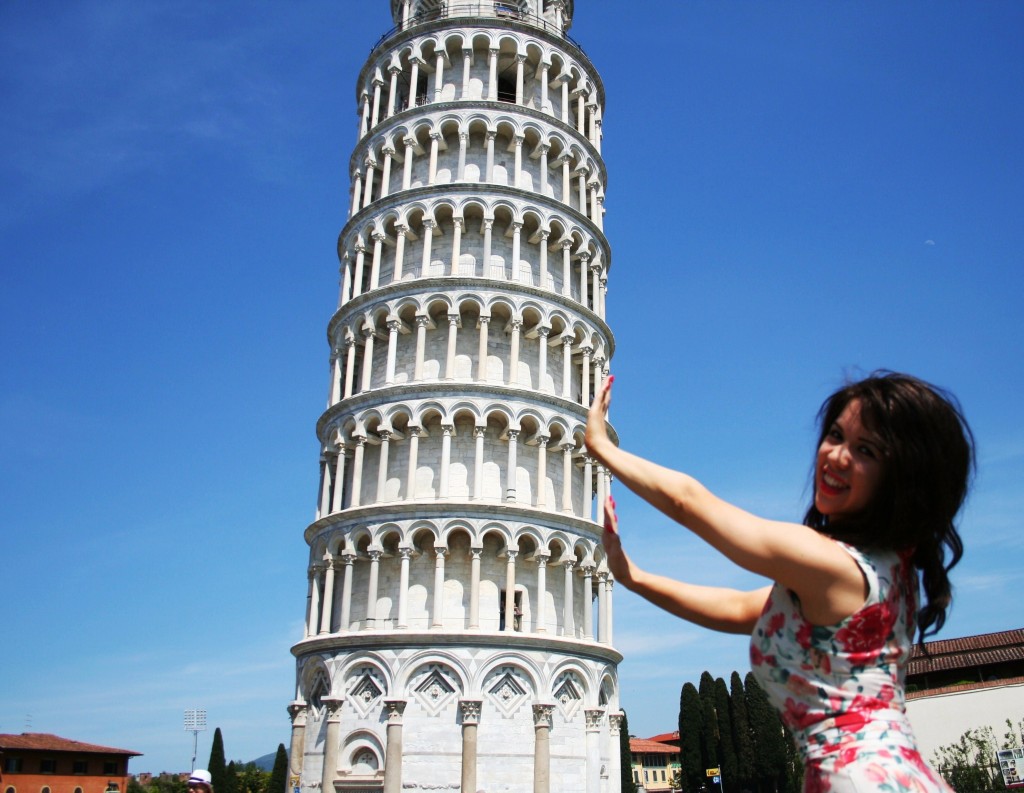 The tower and the neighbouring cathedral, baptistery, and cemetery are included in the Piazza del DuomoUNESCO World Heritage Site, which was declared in 1987.[ 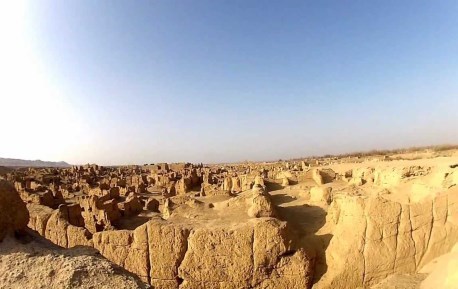 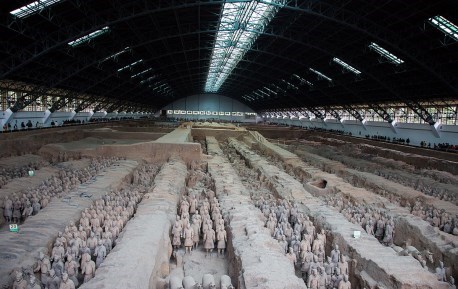 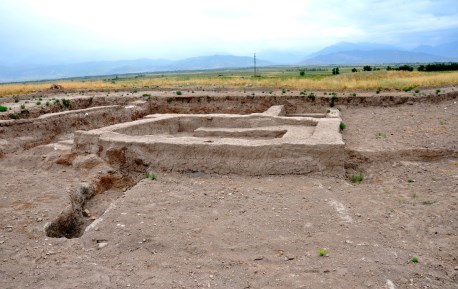 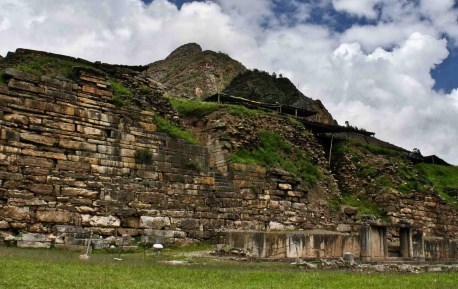 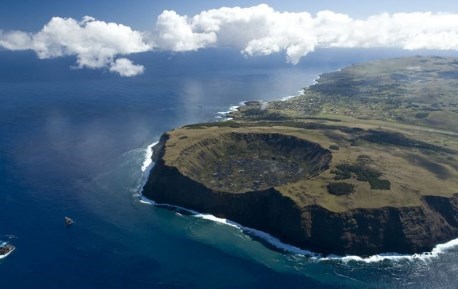 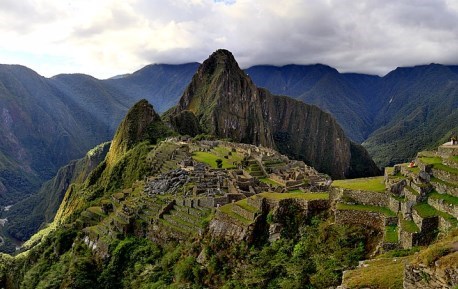