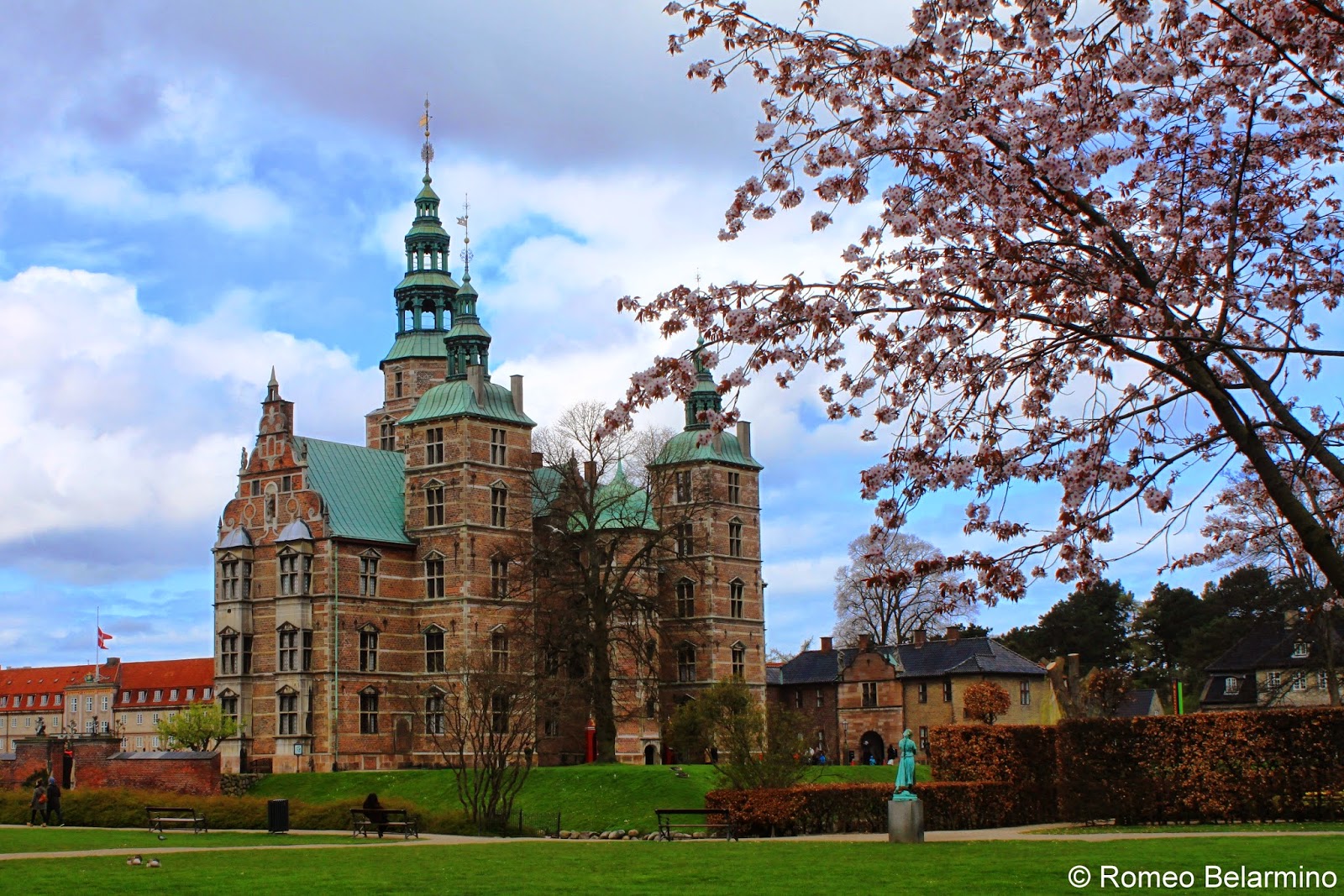 Rosenborg Castle  is a renaissance castle located in Copenhagen, Denmark. The castle was originally built as a country summerhouse in 1606 and is an example of Christian IV's many architectural projects. It was built in the Dutch Renaissance style, typical of Danish buildings during this period, and has been expanded several times, finally evolving into its present condition by the year 1624. Architects Bertel Lange and Hans van Steenwinckel the Younger are associated with the structural planning of the castle. 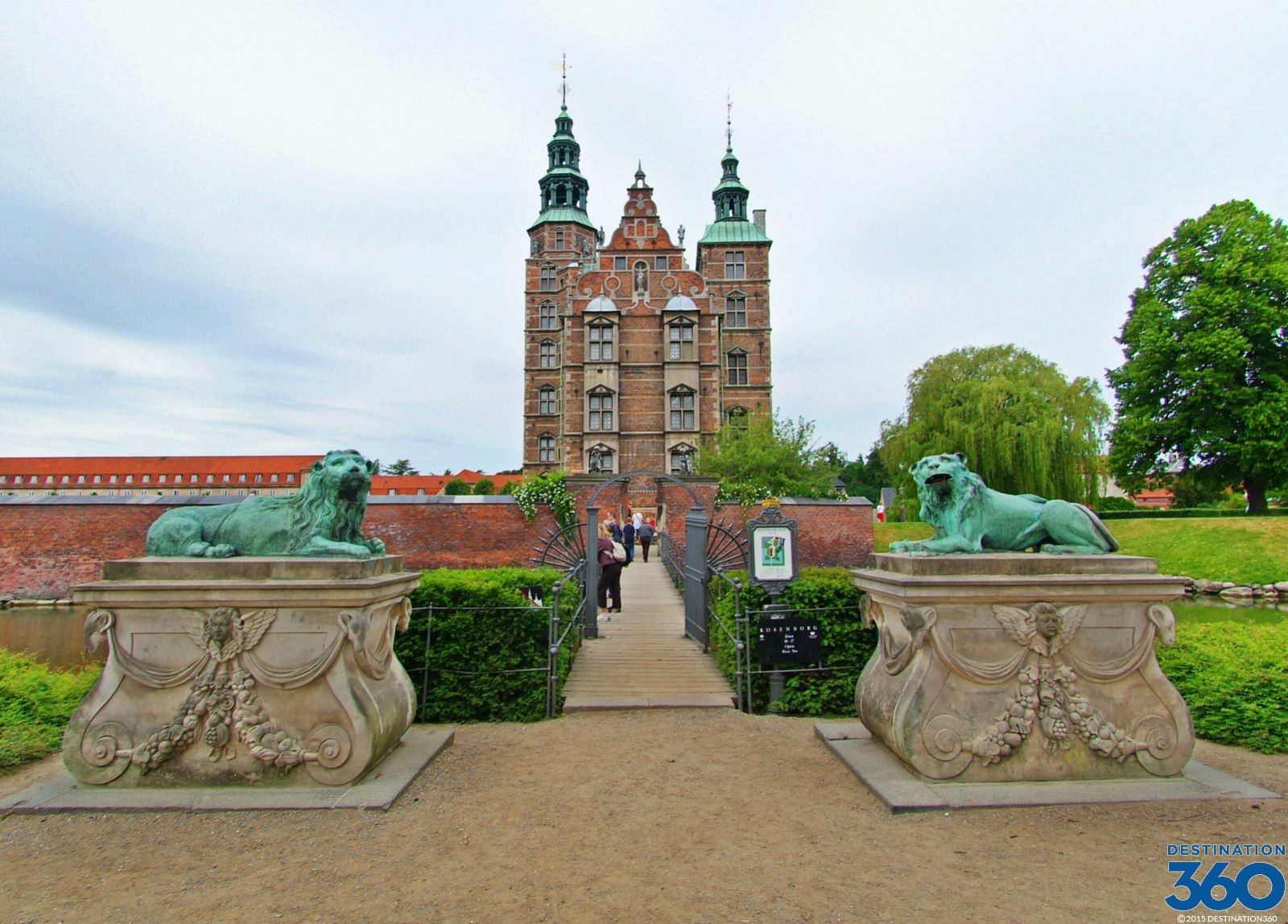 The castle was used by Danish regents as a royal residence until around 1710. After the reign of Frederik IV, Rosenborg was used as a royal residence only twice, and both these times were during emergencies. The first time was after Christiansborg Palace burned down in 1794, and the second time was during the British attack on Copenhagen in 1801. 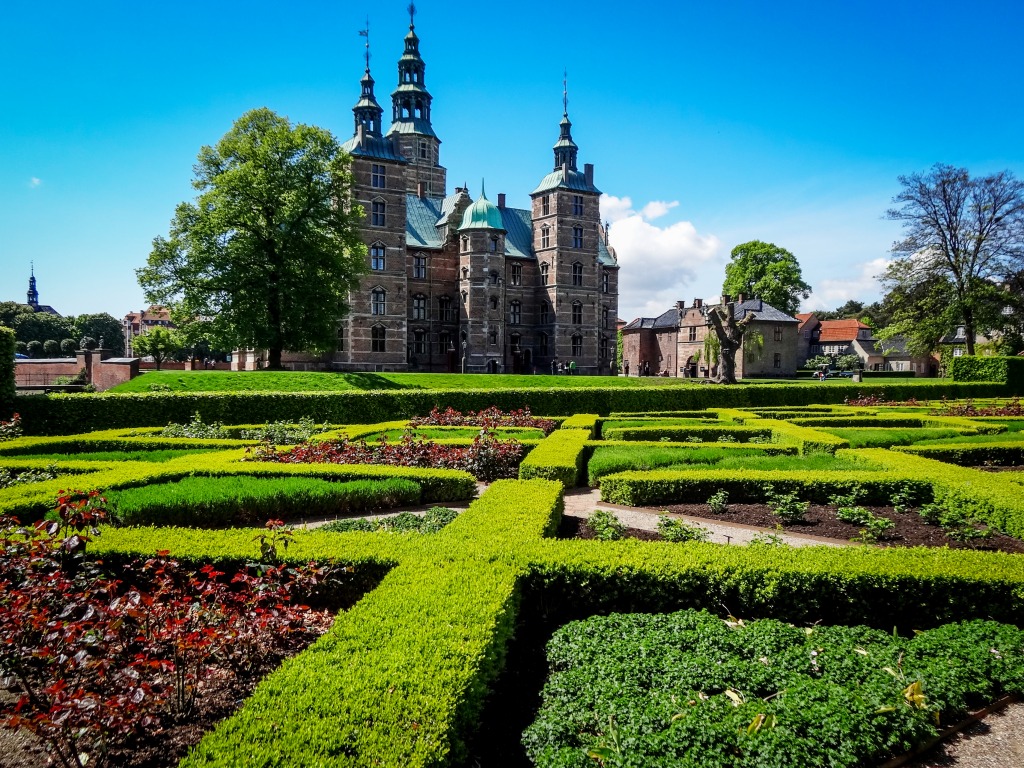 The castle is situated in Kongens Have ("The King's Garden"), also known as "Rosenborg Castle Garden". The Rosenborg Castle Garden is the country's oldest royal garden and was embellished in the Renaissance style by Christian IV shortly before the construction of the main castle. Today, the gardens are a popular retreat for the people of Copenhagen, and attract an estimated 2.5 million visitors every year. Next to the castle are barracks where the Royal Life Guards is garrisoned. The Life Guard guards the castle. 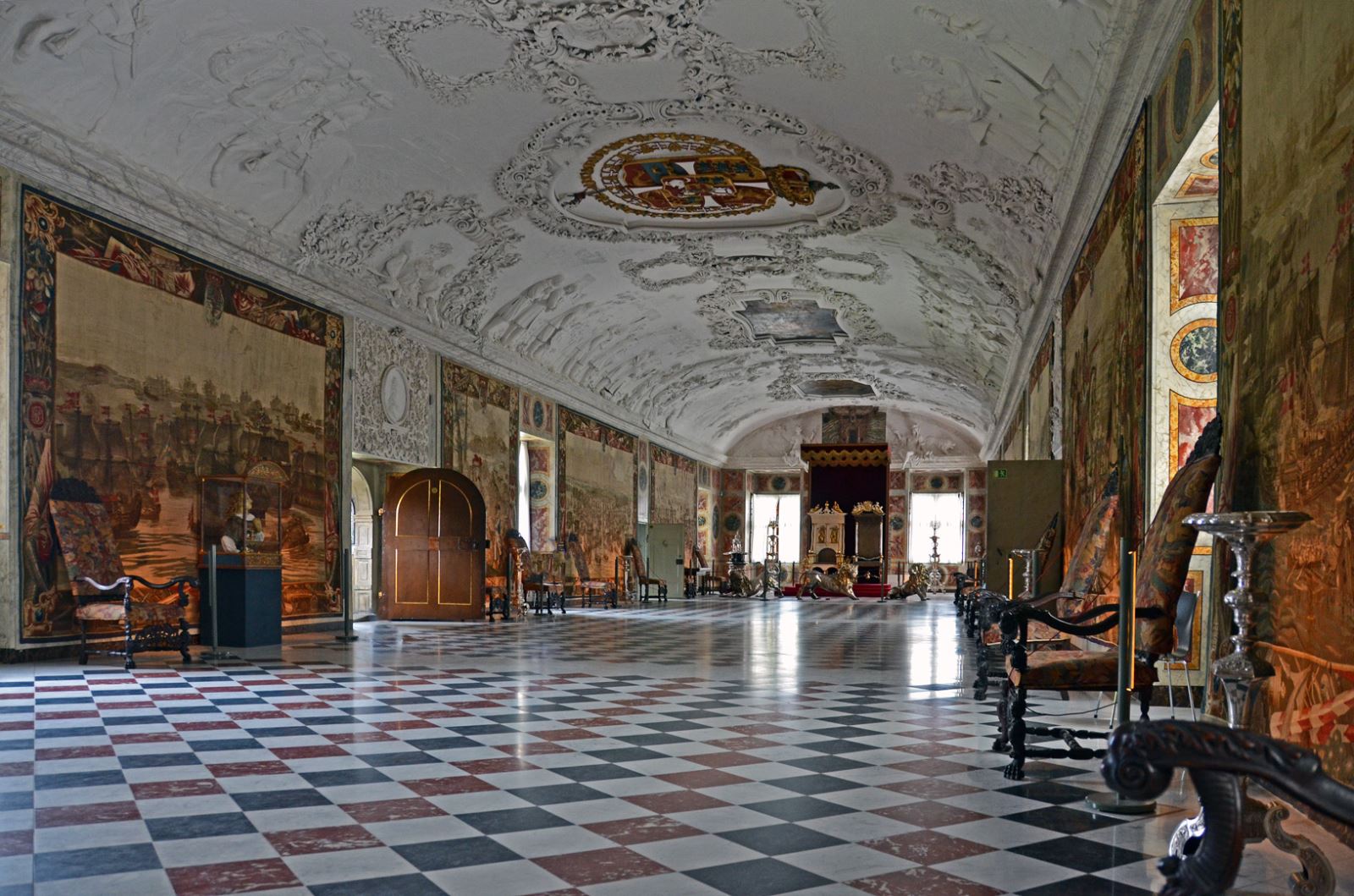 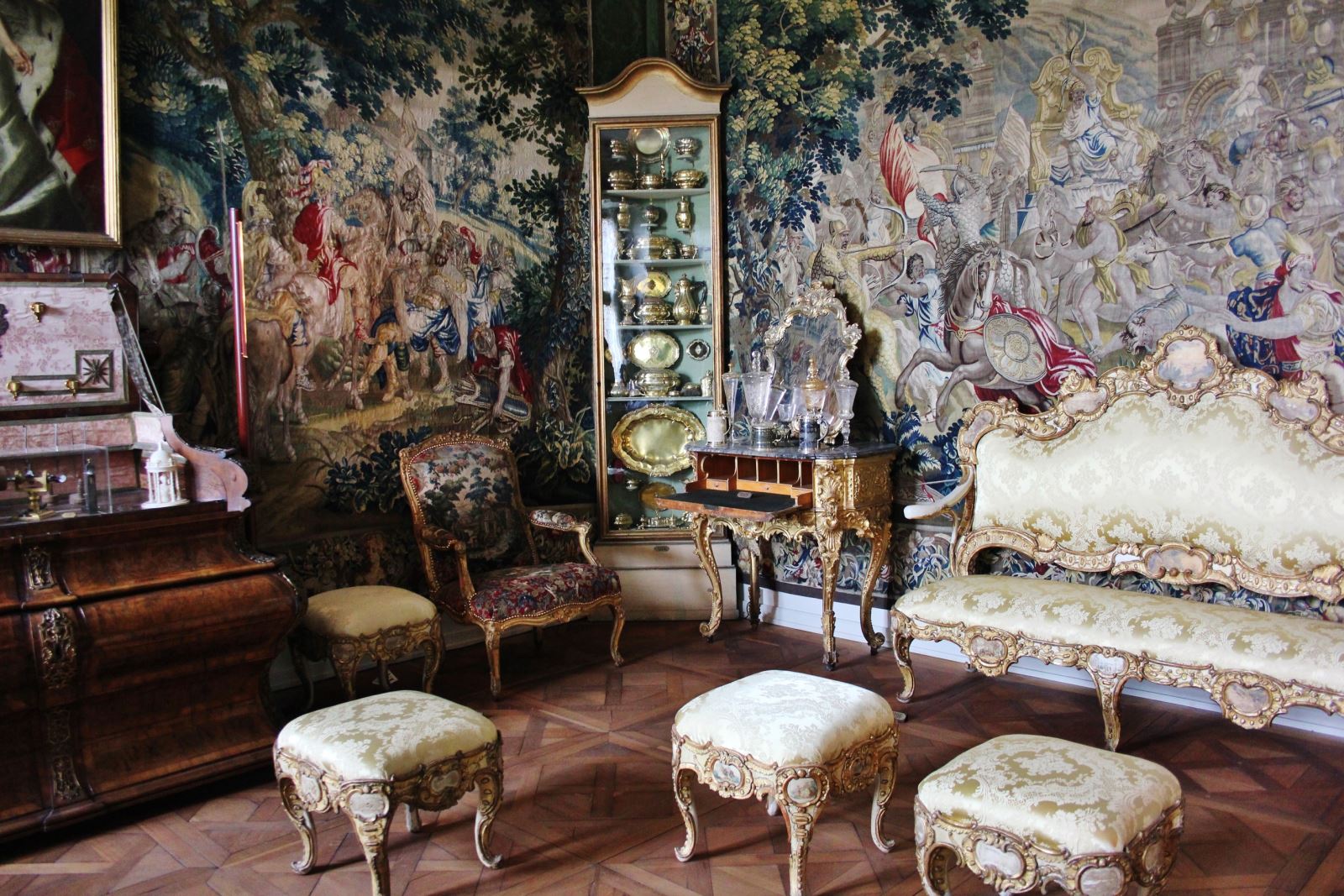 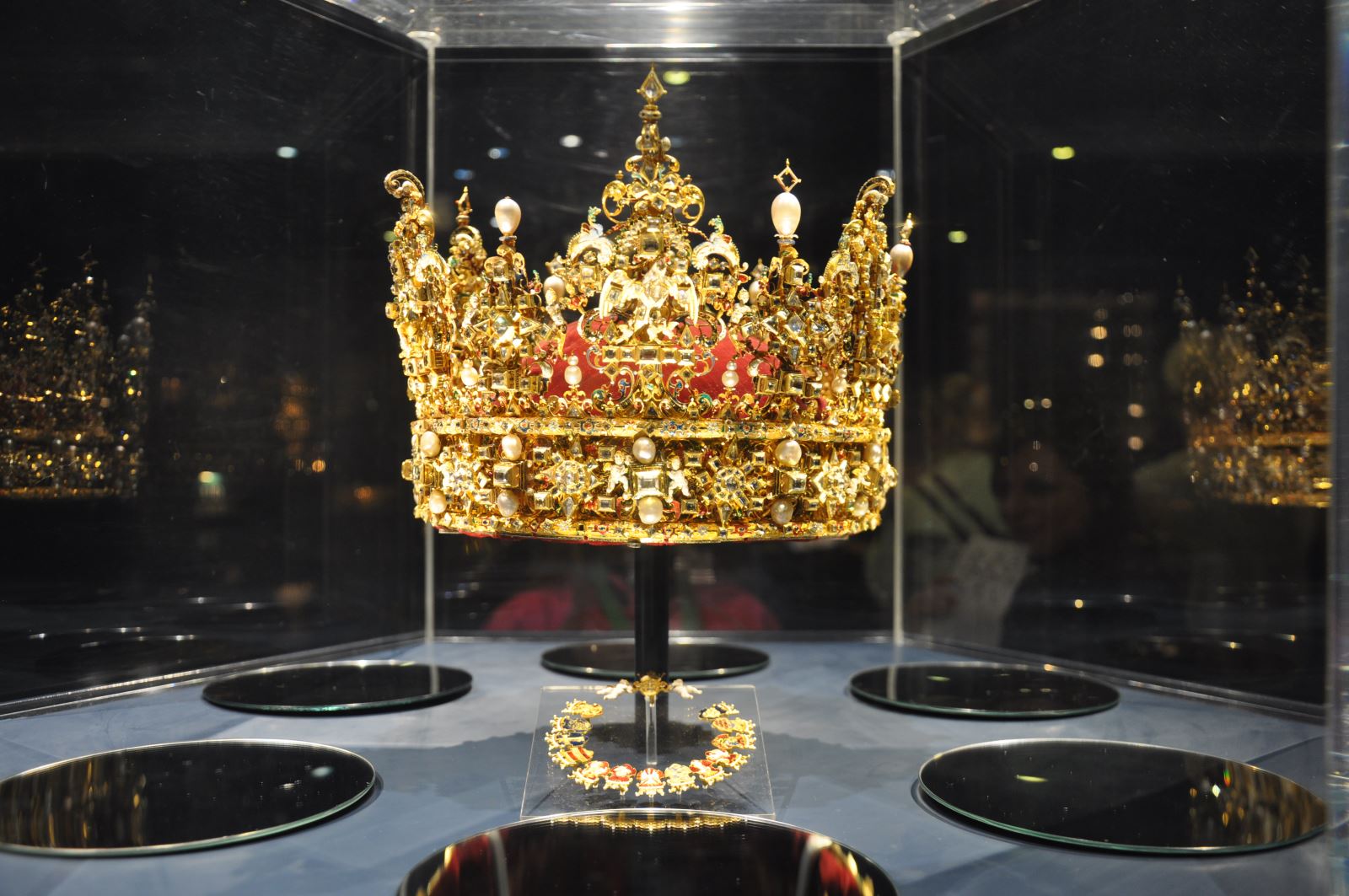 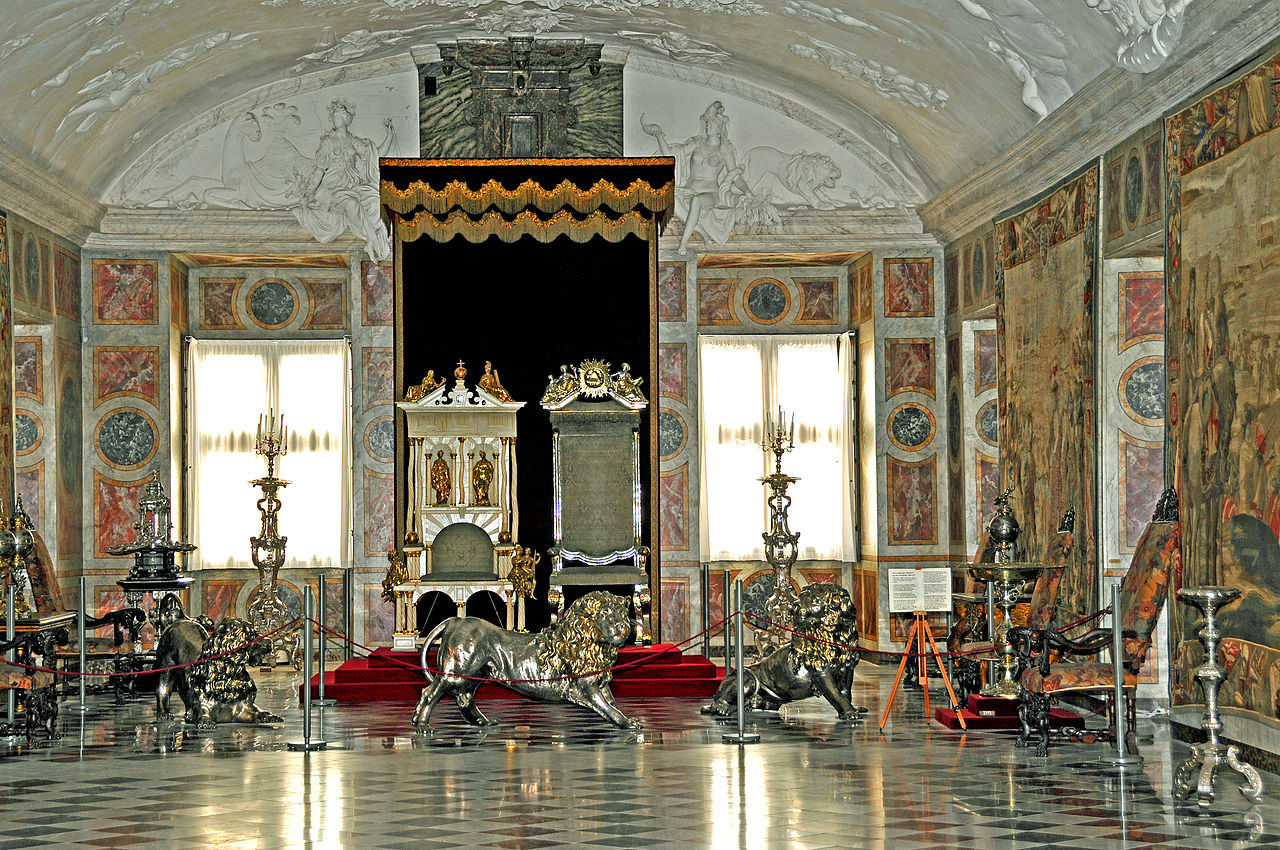 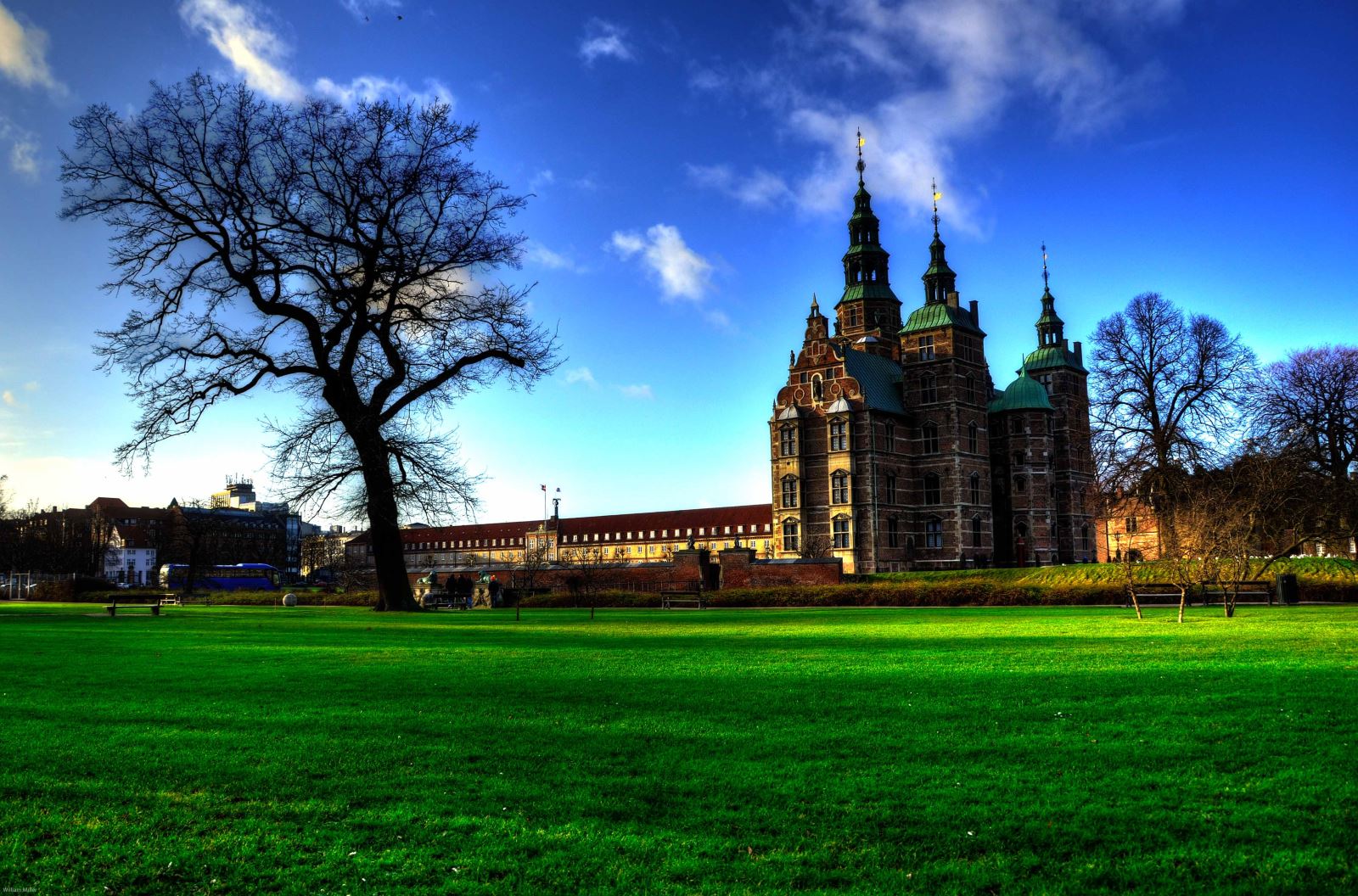