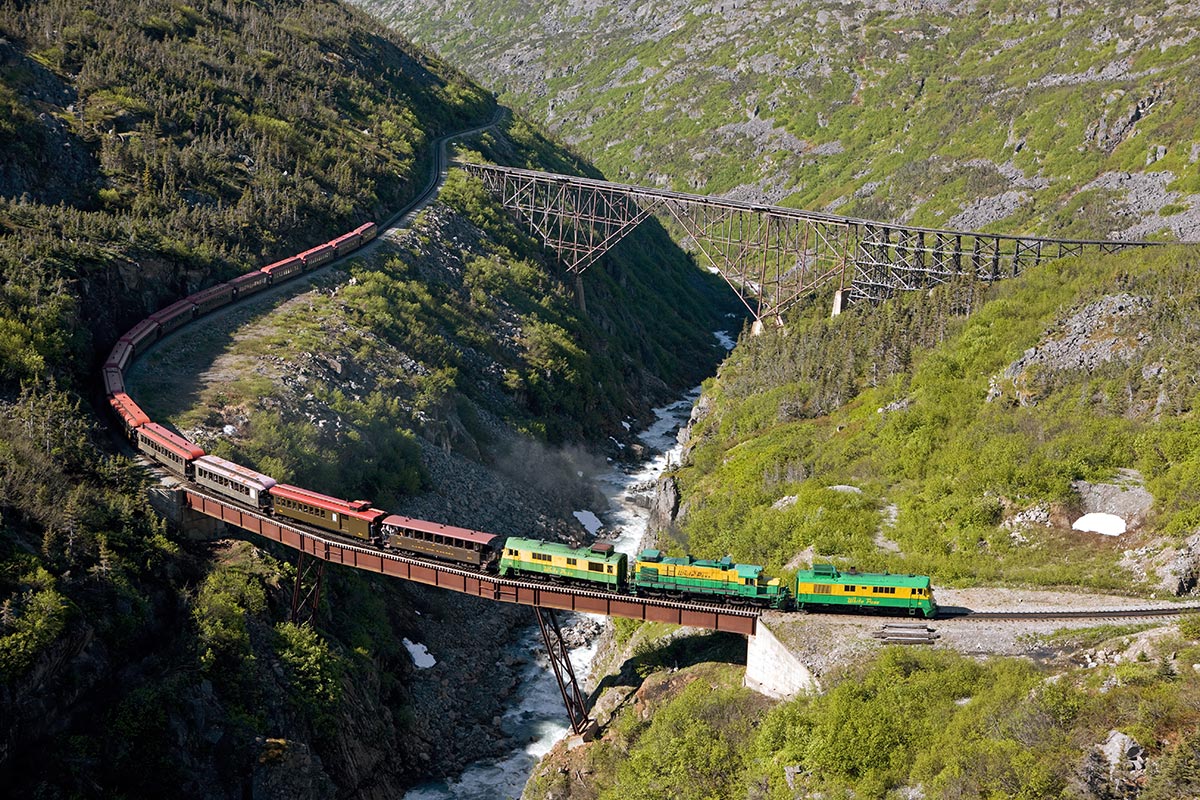 An isolated system, it has no direct connection to any other railroad. Equipment, freight and passengers are ferried by ship through the Port of Skagway, and via road through a few of the stops along its route. 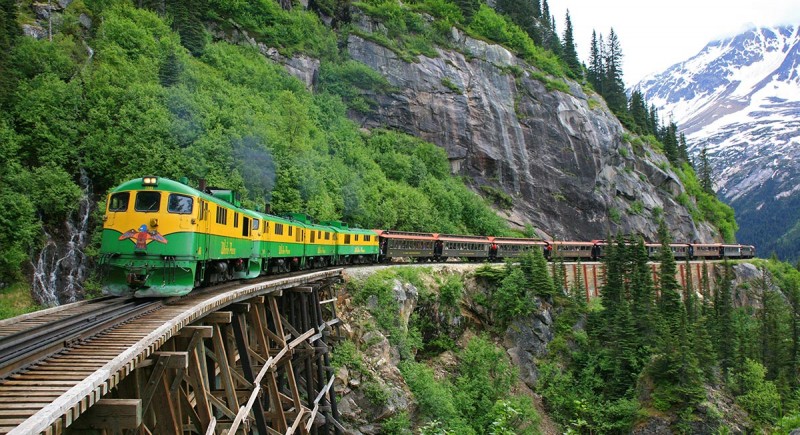 The railroad began construction in 1898 during the Klondike Gold Rush as a means of reaching the goldfields. With its completion in 1900, it became the primary route to the interior of the Yukon, supplanting the Chilkoot Trail and other routes. The route continued operation until 1982, and in 1988 was partially revived as a heritage railway. 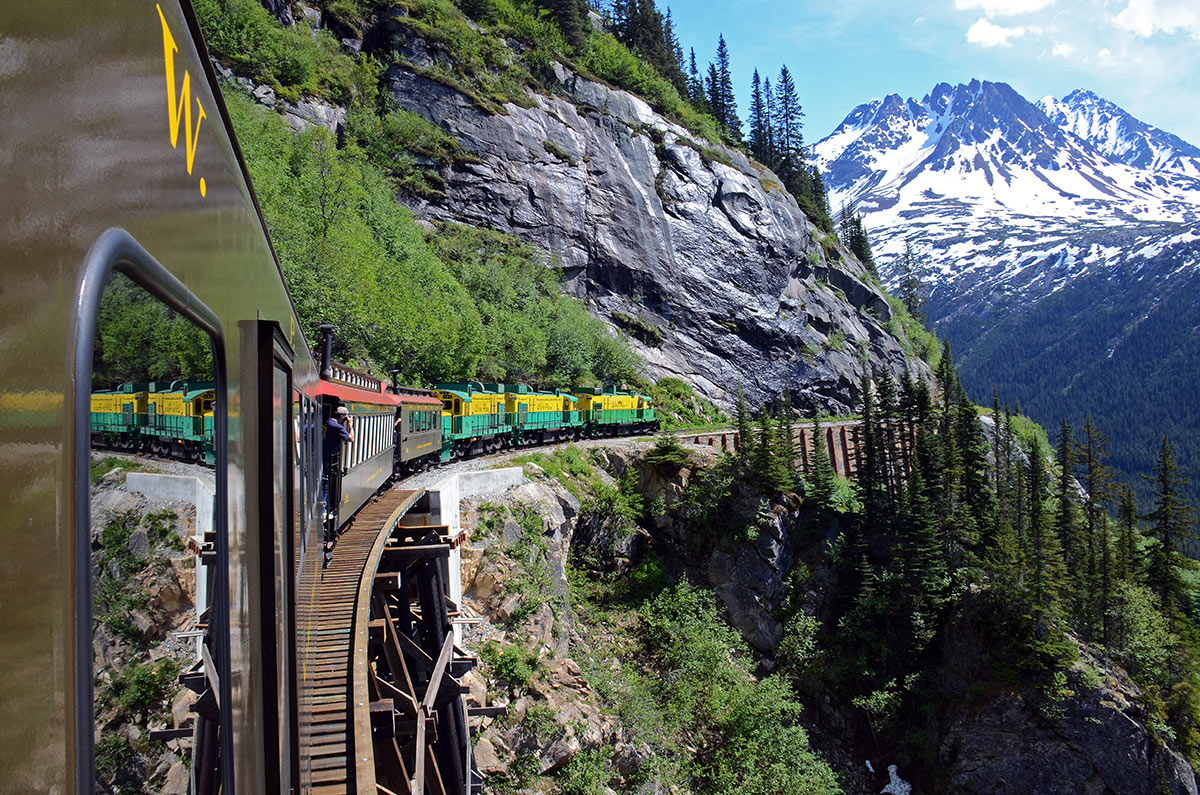 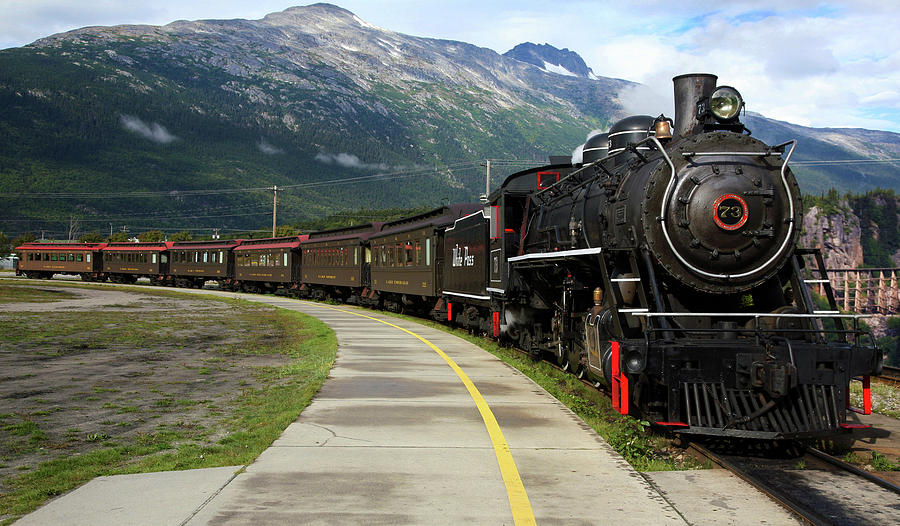